Who is Haley Ramm?

Haley Michelle Ramm is an American Actress. She is famous as Haley Ramm. She is well-known for her roles as Brenna Carver in ABC Family Drama, Jen Long in the police procedural web series named Without a trace.

This show runs for a year from 2007 to 2008. One of her other famous web series includes Violent Simmons which was a supernatural thriller web series. 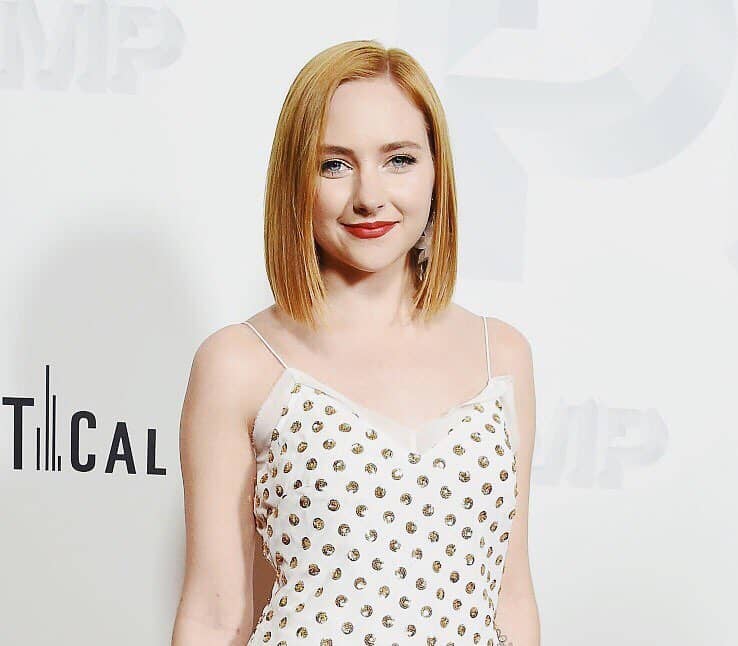 Haley Ramm was born on March 26, 1992. Currently, she is 29 years old. She belongs to Collin Country, Texas, U.S. Haley has been performing as an artist from a very small age.

She has been acting in the media field for as long as she remembers.

When she was three years old, she started dancing in local studios and set up for acting in indices and shorts at the age of nine. She has revealed the name of her family members.

She belongs to the family of Brian Ramm and Barbara Wilson Ramm and has a brother too whose name is Max Ramm but her educational background has not come to the surface.

Moreover, Haley used to live with her parents and brother in Texas but she moved to Los Angeles with her mother and stayed there for the first few years of her career.

She was only eleven at that time. Haley has been appearing in national commercials for Dell computers and Hasbro. In May and June issues of 2002, she appeared on American Girl.

The Journey of Haley Ramm

Haley Ramm after shifting to Los Angeles began her acting career with the help of a guest role. Her first guest appearance was on CSI: Crime Scene Investigation and Yes Dear.

She played the role of Brittany Loud in the film Flight plan that was released in 2005.

Then she was featured in the film Yours, Mine and Ours in the year 2005.

In the same year, she became part of the cast for the younger version of Jenifer Aniston’s character Rumor Has It however her scenes were not included in the final re-written script but she could have seen in different photographs of the film.

Haley appeared in X-Men: The Last Stand in 2006. In this film, she played the role of Jean Grey. Haley did another film in the next year which was Mr. Blue Sky in the character of Jessica Green in 2007.

She continued her hard work and never looked back and began appearing in films. 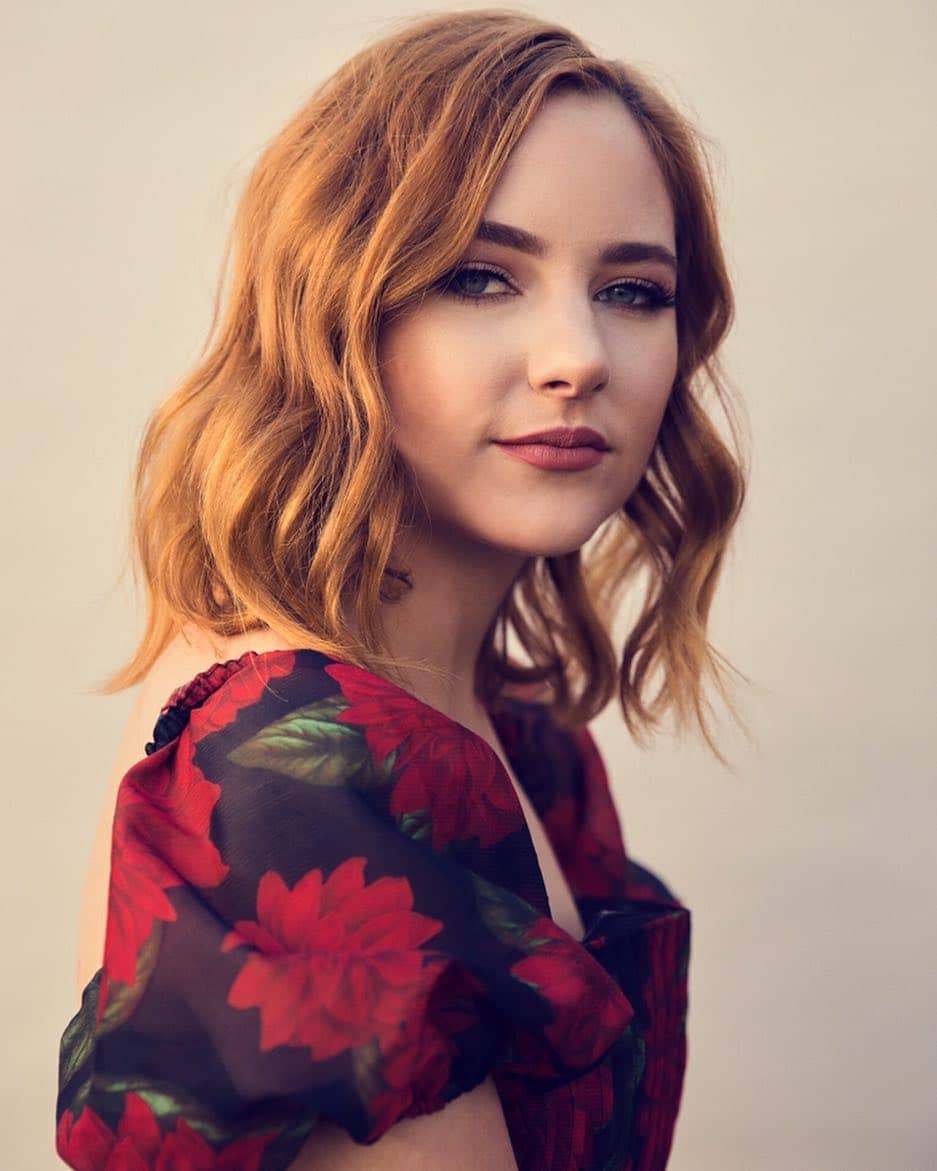 Her next film was Walking Tail: Lone Justice in which she portrayed the character of Samantha Jensen.

Some feature films also come across her way among them one is into the Wild she appeared as the young Carine and her television film includes Ben 10: Race Against Time.

She played the famous role of Gwen Tennyson in Ben 10.

Haley Ramm worked in a recurring role for the series Without a Trace from 2007 to 2008. Haley worked with one of her real-life friends Miranda Cosgrove in one episode of iCarly that was released in 2009.

Haley through her great acting convinced her audience that she was demanded in every serial and film.

She also worked continuously to look after the wishes of her audience and portrayed the character of Fiona in the 2010 French horror film Rubber.

Another film of her career was the MTV television film Worst that was featured in 2011.

She portrayed victim Jessica Hamilton in L. A Noire is a video game. Haley playing the role of the daughter of Jason Batemans was cast in the film Disconnect (2012).

She got the main role in the ABC Family drama Chasing Life in 2013.

She appeared in two episodes of The Originals in 2015. Then she took a break of three years from filmography and her comeback was recorded in two films done in the same year 2018.

These two films are Banna Split and Pimper.

Recently in 2021, she was seen in the film Mark, Mary, and Some Other people in the role of Alexandra.

Haley made their debut on a television screen in 2004. Except for CSI: Crime Scene Investigation she was seen in the show Yes, Dear in the role of Georgia in the episode “Couples Therapy”.

She worked consistently in television shows from 2005-2016.

During these years she played a series of roles in different serials. These roles include Jennifer Wilson in the episode “Under Suspicion” Skeleton in CSI: Miami (2005-2006), Caitlin #1 in the episode “Slumber Party”, “Tale of the Tail”. 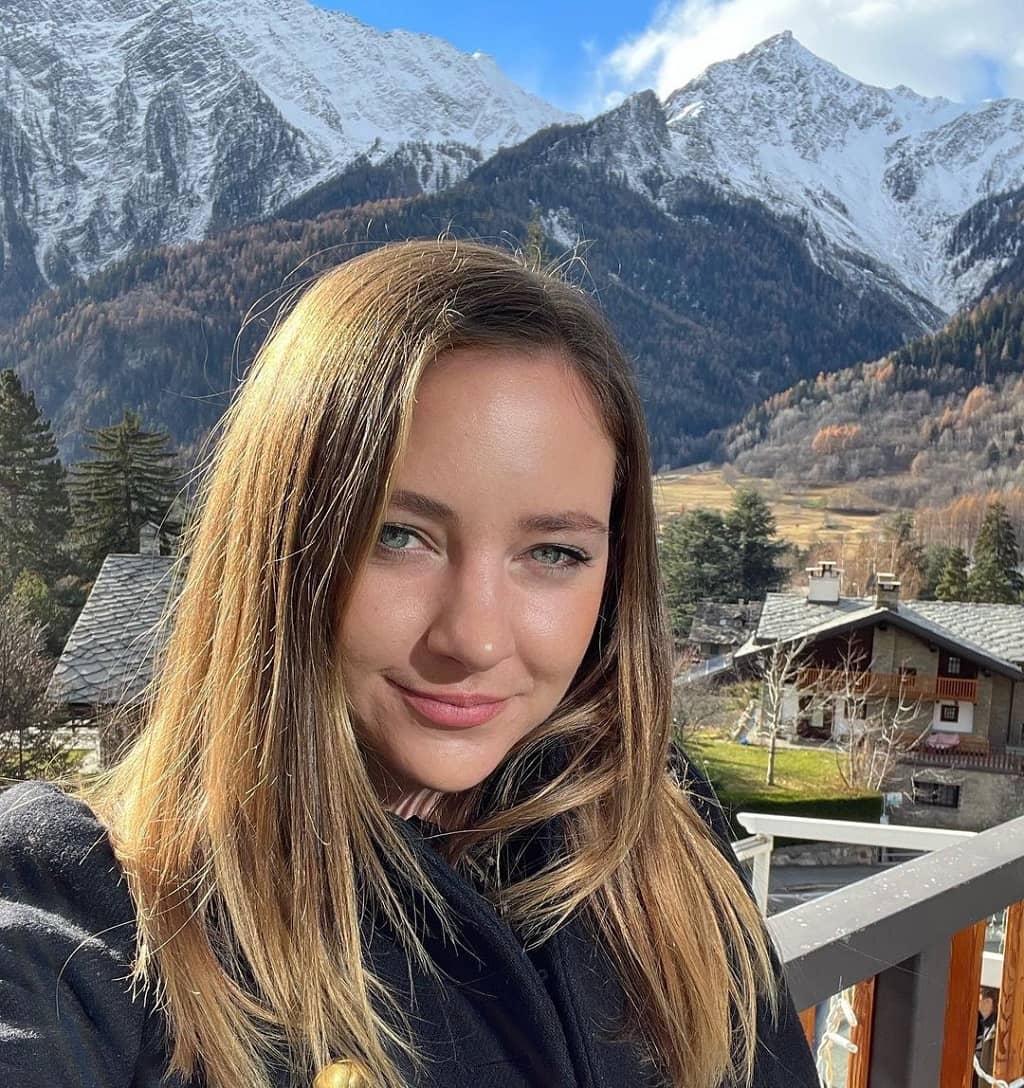 She reflected to be Tasha in the episode “Crisis of consciences” (2007) and Emily Stanner in episode “Agro” (2008). In 2009 she played five different roles in five episodes of different series.

In 2011 she worked in two television films The Protector and Worst. Prom. Ever. She appeared as Helen Collins in the show Nikita.

Haley was featured in the main role of Brenna Carver in Chasing Life.

2016 was another busy year for her in which she was seen in four television shows including Mistresses, Good Girls Revolt, The Originals, and Notorious.

From 2018-2019, her audience liked her as Violet Simmons in the serial Light as a Feather and her last prominent TV act was in 2019 in which she became Tara for the show The Good Doctor.

Haley Ramm is currently single. She is not married or dating anyone. The 29 years old actress had been in two relations previously but unfortunately couldn’t conclude with any of the two boys.

She is not engaged yet neither she is a mother to any child. We wish peace in her personal life

Haley Ramm has an estimated net worth of $3 million. She has been working since her childhood after working for more than two decades she has been able to accumulate such a huge sum of money.

All her assets and income are included in it.

Haley is a perfect example for those who want to earn something in their life. Hope you enjoyed reading this article.

Next Read: Who is actress Claire Chust?