Most actors would agree that they act simply because they love it. In reality, however, the success of an actor’s career is often measured by the number of awards they’ve won. So far, Hannah Herzsprung has taken home quite a few awards.

Some of her awards include a German Film Award for Best Performance by an Actress in a Supporting Role and a Jupiter Award for Best German Actress. Let get into her biography and see her journey to this success.

Who is Hannah Herzsprung? 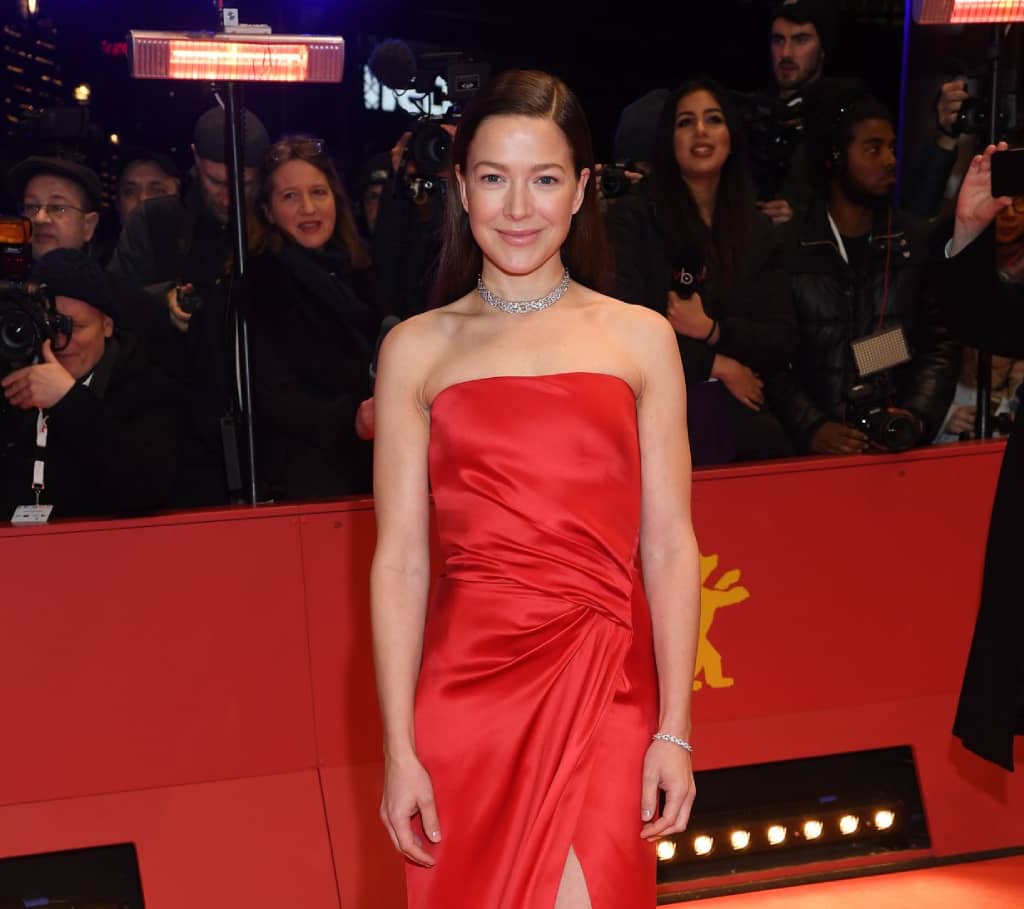 Hannah Herzsprung is a renowned German actress. She has been acting professionally for more than 20 years. She didn’t start acting as a child-like some people in the industry, it’s clear that she was born to be a star.

Throughout her career, she has become an international star who is highly respected for her ability to act across genres. Any time you see Hannah’s name attached to a project, you can bet that she’s putting on a memorable show.

Most viewers will know her best for her role in the TV series Babylon Berlin, and she also has some new projects in the pipeline. Keep reading to learn 10 things you didn’t know about Hannah Herzsprung.

Hannah Herzsprung was born on 7 September 1981 in Hamburg, West Germany. Hannah began studying communication science in Vienna but ultimately chose to leave school early so that she could focus on her acting career.

Of course, dropping out of school to pursue an acting career can be a very risky decision, but it’s worked out quite nicely for Hannah.

Hannah Herzsprung is naturally talented when it comes to acting, but taking classes is a great way for people to make the most of their skills. Although she didn’t go to a traditional drama school, she has been taking private acting lessons for more than 20 years.

Not only has Hannah managed to stay in the industry since the late 90s, but she’s also managed to find consistent work. If you’re even slightly familiar with the entertainment business you know that both of those things are very difficult to do. To date, she has 59 on-screen credits which include the projects she has in the works.

She has had many television roles, including Jule in Das Böse Mädchen and since 2003 Vera in the series 18 – Allein unter Mädchen. In 2003 she also had a part in Unter Verdacht: Beste Freunde and a smaller role in the comedy Tramitz & Friends.

Her roles became more ambitious with the television film Emilia – Die zweite Chance, where she played a patient with a borderline personality disorder. In 2005, she received her first leading role as the murderer, Jenny, in Vier Minuten by Chris Kraus. On 19 January 2007, she received the Bayerischen Filmpreis for best new female talent.

In 2005, she played a suicidal youth in Das wahre Leben by Alain Gsponer. She ended her studies in Vienna and moved to Berlin in order to act in these two films. For Das wahre Leben she was awarded the 2007 Deutschen Filmpreis for best supporting role and the Adolf-Grimme-Preis in 2009.

In 2007, Herzsprung played terrorist Susanne Albrecht in The Baader Meinhof Complex as well as the leading role of Daniela in the film 10 Sekunden. In 2008 she played the role of Julia in Stephen Daldry’s film The Reader.

She also played the role of Charlotte in Uwe Janson’s adaptation of Goethe’s novel The Sorrows of Young Werther, as well as in Jo Baiers’ television movie Liesl Karlstadt und Karl Valentin as young Liesl Karlstadt.

Hannah Herzsprung is unmarried. She is the daughter of actor Bernd Herzsprung and fashion designer, Barbara Engel. Even though Hannah didn’t always envision herself becoming an actress, most would agree that her becoming a performer was inevitable.

Her father is a successful German actor, Bernd Herzsprung, and her mother is a fashion designer, Barbara Engel. Despite her parents’ success and connections, Hannah has always been determined to build a career on her own merit, and that’s exactly what she’s done.

Hannah Herzsprung has a net worth of $5 million which she earned from her occupation as an Actor. Popularly known as the Actor of Germany. She is seen as one of the most successful actors of all time.

Hannah Herzsprung Net worth & Basic source of earning is being a successful German Actor. She entered her career as an Actor in her early life after completing her formal education.

Social media is usually the first place people look when they want to learn more about a celebrity. Unfortunately for Hannah’s fans, she isn’t active on social media. We weren’t able to find any verified profiles for her although she does have several fan pages on Instagram.

There are lots of actors who spend their entire careers playing the same types of characters. While this isn’t a problem for some people, others, like Hannah, like to switch things up.

She is thankful that she’s gotten the chance to play all kinds of different roles over the years and she looks forward to continuing down that path. She likes to go watch her own movies at the theater so she can see people’s genuine reactions. 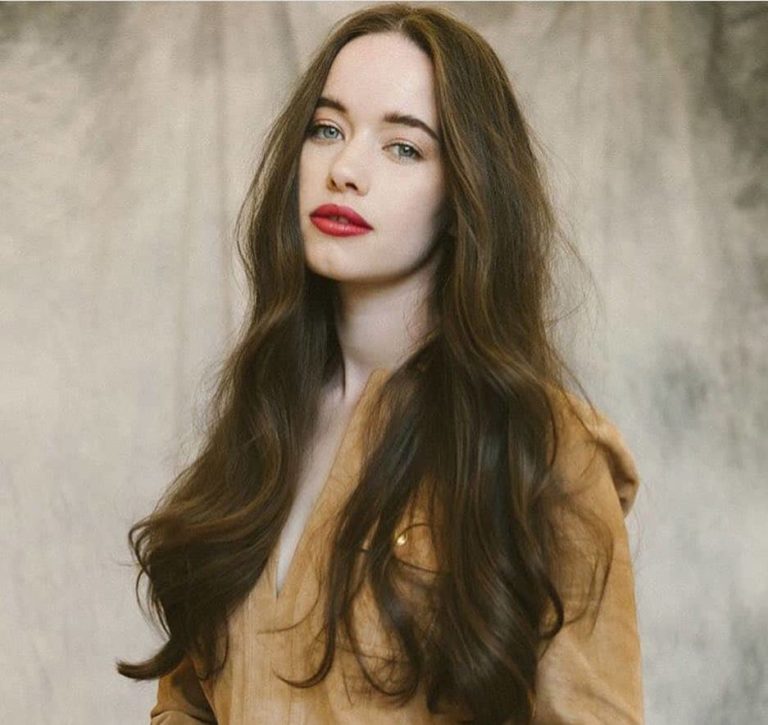 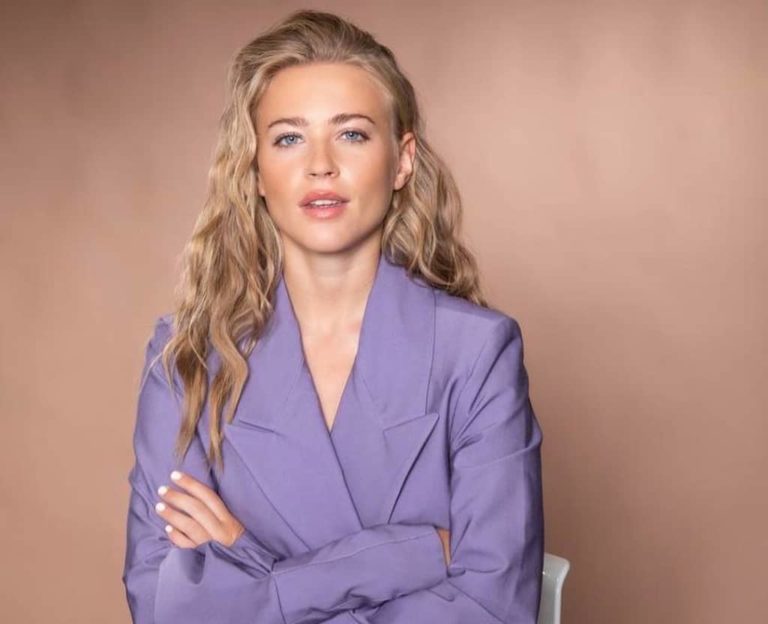