Who is Ilfenesh Hadera?

Ilfenesh Hadera is a renowned American actress who gained fame in 2010 after appearing in the movie Old boys.

With her outstanding performance, she got other offers and later played major roles in Movies like Blacklist (2013), Chicago Fire (2015), Conviction, and show me a hero (2015).

Acting has always been a number one option and she never consider any occupation would be suitable for her except it.

Surprisingly, she contradicted her utterances as records have it that she took lessons in Djing at Dubspot: a means of having a plan B if acting fails.

Prior to these days, she went into profession acting, she earned titles income as a waitress, and was a staff at the African services committee. 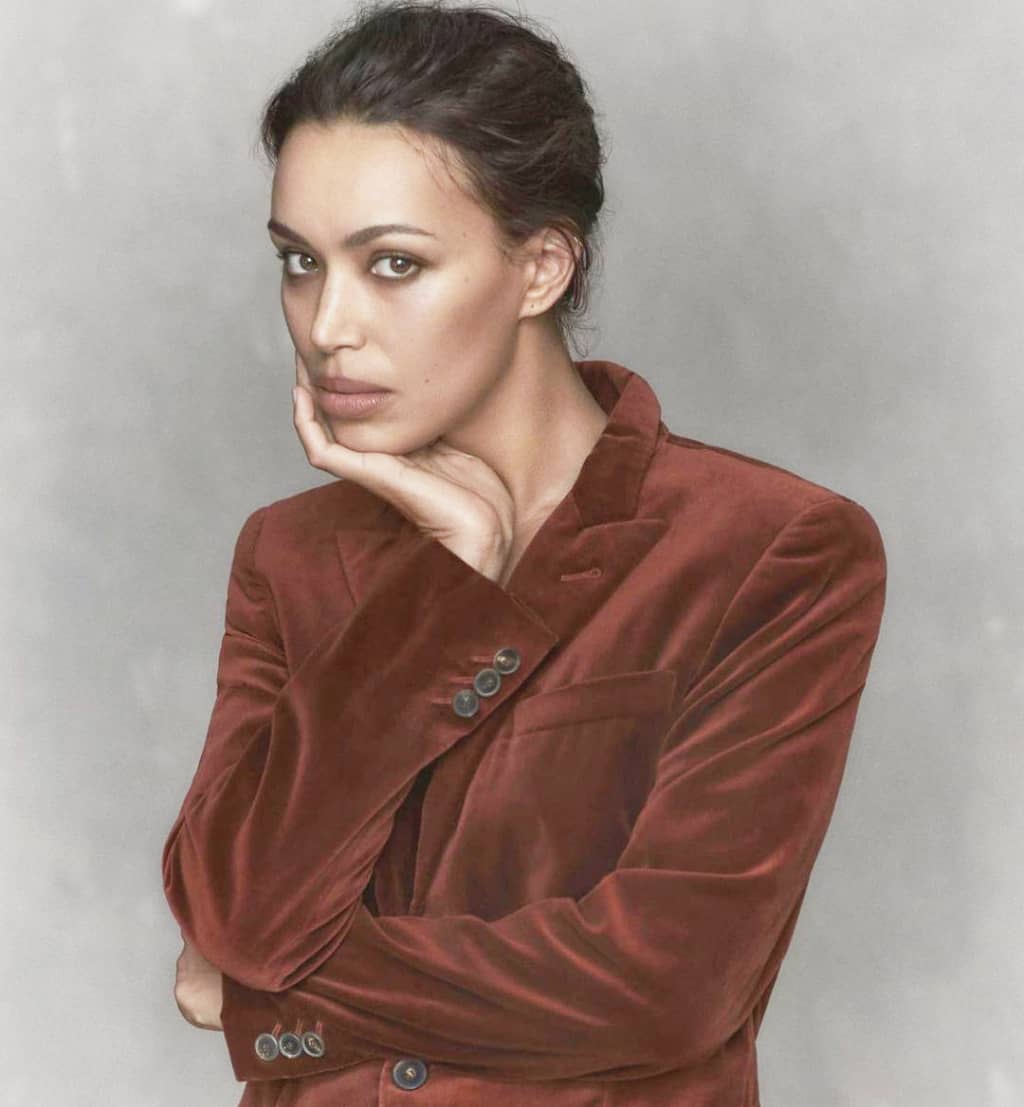 Ilfenesh Hadera was born on December 1, 1985, in Harlem. She is of Ethiopian and European descent.

Her father Asfaha is an Ethiopian refugee and founder of the African Services Committee, a Harlem-based NGO that works with African immigrants.

Her mother, Kim Nichols is a Co-Executive Director of ASC, and Hadera volunteered with the group before her acting career.

Hadera also worked as a waitress for 10 years prior to her television debut. She attended The Harlem School of the Arts, followed by the Fiorello H. LaGuardia High School.

Hadera went on to receive an MFA in Text and Performance Studies from RADA/King’s College London.

Ilfenesh Hadera is an American Actress. She is a well-known model and actress. She had always wanted to be an actress since she was a child.

Hadera, likewise, made her acting debut in 2010. In the film 1/22, she portrayed Hazel. Later in her career, she portrayed Judy in the 2013 film Oldboy.

She has appeared in a number of TV series in addition to movies. She appeared as Jennifer Palmer in The Blacklist in 2013. She also appeared in the mini-series Show Me a Hero.

The show first aired in 2015. Similarly, Hadera portrayed Ms. McCloud in the 2015 film Chi-Raq. Hadera was a character in the 2016 television series Difficult People.

She had wowed her audience with her subtle natural acting. Hadera had a recurring role in the 2016 television series Billions.

Ilfenesh Hadera’s big break came from the 2017 film Baywatch. She portrayed Stephanie Holden in the film, who is Dwayne Johnson’s love interest.

She appeared alongside celebrities such as Priyanka Chopra, Zach Efron, Dwayne Johnson, and Alexandra Daddario. 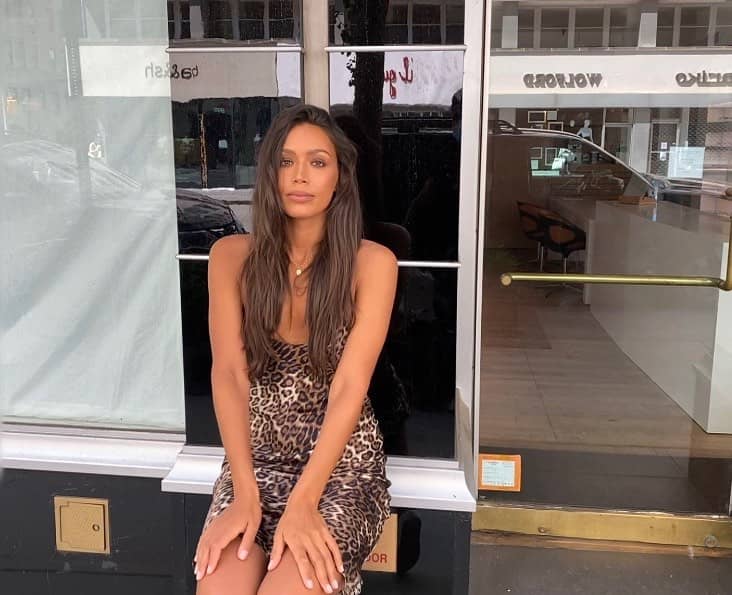 Ilfenesh Hadera started being with Alex Soroken in 2016 and got engaged in Hadera’s 30th birthday ceremony.

Soroken is a bartender who works at the La Esquina bar in New York City. The couple often shares pictures of themselves on social media. When Hadera turned 30, Alex asked the big question.

He participated in his Instagram account to dedicate a contribution to her; Ilfenesh Hadera and fiance Alex Soroken

“Happy Birthday to my best friend, my companion, my world, and the love of my life @ilfenator. You have brought brilliance into my life that I could never have imagined.

So here’s to a lifetime of happy feedback on THIS day babe. I love you all over the world.”

Ilfenesh Hadera has a net worth of $1 million USD. So she has been in the entertainment industry for quite a long time.

Her work includes movies. She has been working in the film industry since 2010.

She has no doubt amassed a huge fortune with the bulk of her wealth coming from her professional entertainment career. Despite her obvious riches, Mcnulty prefers to lead a modest lifestyle.

However, the specifics about her assets and liabilities are still under review making it difficult to establish her actual net worth.

Ilfenesh is a Social media influencer. She is very active on Instagram and keeps posting her lovely photos on Instagram.

She has collaborated with numerous different influencers. She is kind of in style for her fashionable appearance.

She enjoys the attention. She has uploaded over 1775 pictures, most taken during his everyday life.

She has a huge fan following on Instagram. She has more than 258 thousand followers on her Instagram handle.

I hope you enjoyed reading the biography of Ilfenesh Hadera. Please share your thoughts and opinions regarding her story.