Ilya Fedorovich is a Belarusian Instagram star who currently resides in Los Angeles. Aside from that, he is a social media personality known for his appearances in David Dobrik’s vlogs.

He is also famous as a member of a popular YouTube vlogger called Vlog Squad. Additionally, he is popular for his podcast called Lightweights.

They are together popular on social media as Ilya David Dobrik.

So let us know more about one person in the group.

Who is Ilya Fedorovich? 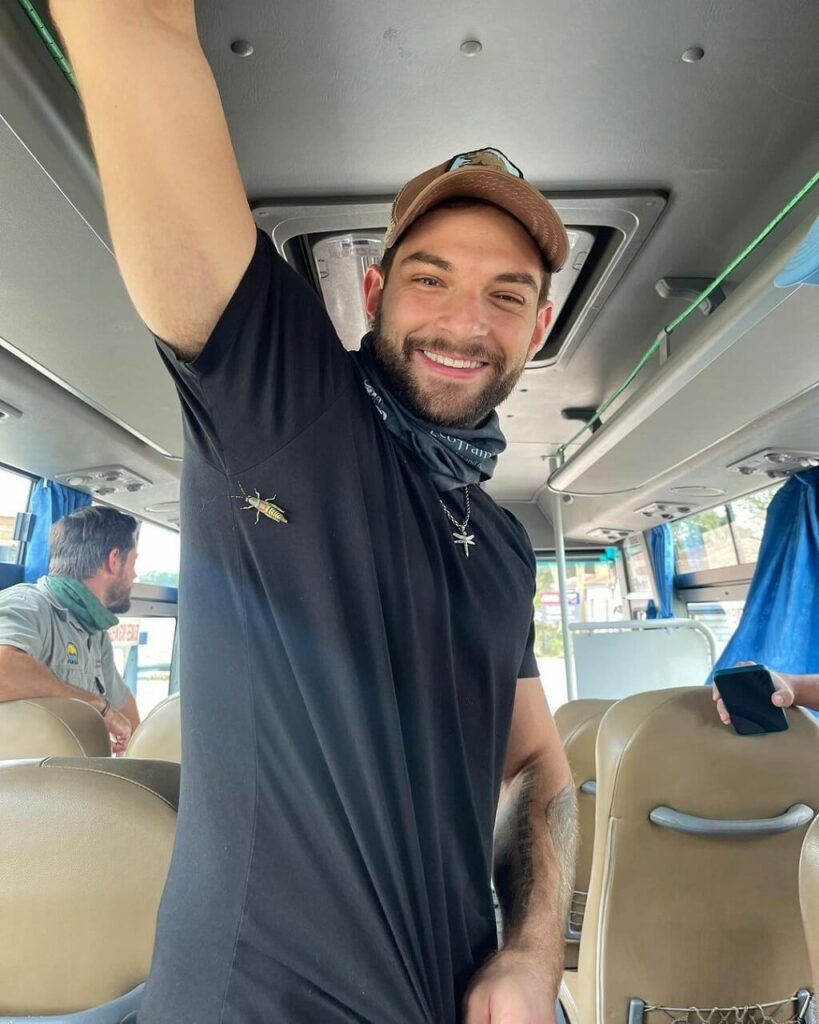 Ilya Fedorovich is a social media star who has gained fame for comprising one-half of the In-Debt YouTube channel. He has risen to massive popularity for his sketch comedy, challenges, and pranks.

He has also co-hosted the Lightweights Podcast, where he has covered an array of topics with Joe Vulpis.

The online personality was born in Minsk, Belarus. His nationality is Belarusian. He is a white person with Slavic roots. However, at present, he lives in Los Angeles, in the United States.

He was born into a Christian family and is a follower of Christianity himself.

He does not give out many details about his parents so we do not know much about them. It is also not known if he has any siblings or not.

However, as far as his education is concerned he has completed both his schooling and college graduation in Belarus.

He was interested in social media from a young and found his career in this field. 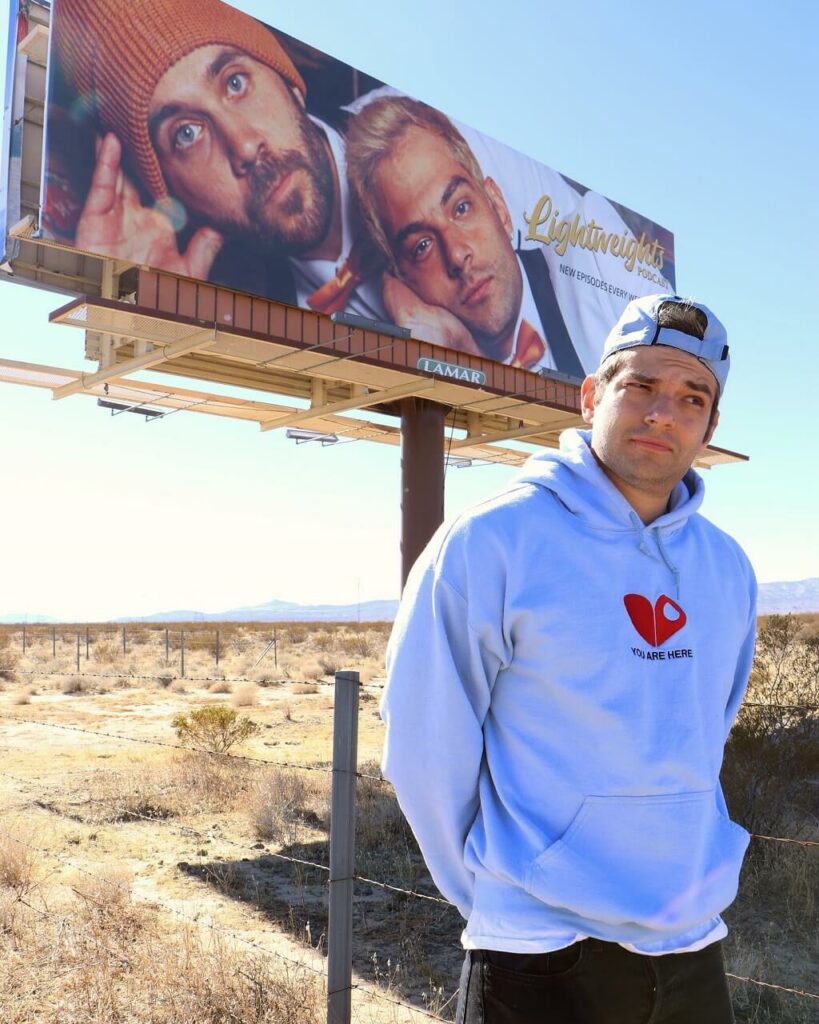 Ilya Fedorovich is a YouTube personality. He has seen his YouTube audience grow to more than 170,000 subscribers.

One of his most popular videos featured him destroying his friend’s car and then buying him a new one.

He is a podcaster and online personality. Ilya is a star on Instagram.

He has a verified account which he uses to promote various brands such as fashion and sports brands. Presently, he has over 780 thousand followers.

Fedorovich made a name for himself by being a part of the YouTube channel In-Debt.

He started it with his friend Dima back in 2017, but the channel has not been active since 2019.

At the time Dima moved to Los Angeles, so the duo fell apart.

Ilya has a podcast called Lightweights. He started the podcast with Joe Vulpis in 2021.

Their first episode is titled Sending Money To Our Listeners.

The purpose of their podcast is to entertain and, at the same time, educate their listeners. Currently, it has reached over 62 episodes.

Fedorovich has tried his hand at podcasting before. Right after In-Debt fell apart, he started a podcast called Take Notes with his friend Jeff.

The latter was then replaced by Aaron Burnside aka Burny, a new host was added (Michael Lenzi) and soon the podcast was renamed to Down Bad. However, it did not take off, and its social media pages have not been active since mid-2020.

He owns Fly Plumbing Company. Fedorovich and his two friends, Brandon Loyfam and Oleg, founded the company in 2015.

They teamed up to develop the idea to provide the following services: flood control, clean-checking systems, bathtub and shower repair, toilet repair, and other services.

In a podcast hosted by Felix Levine, the Instagram star said he worked in the plumbing company for six years. Currently, he is not working there, but he usually converses with his father and their workers.

He moved to Los Angeles to be closer to his long-time friends David Dobrik and Natalie Mariduena.

He also wants to launch his own plant-based protein business, and LA offers more opportunities for entrepreneurs.

Ilya Fedorovich is currently single. He is not dating anybody as of now in 2022.

However, he did have a few relationships in the past. But none of them worked out.

So at present, he just wants to focus on his career along with David Dobrik.

He works hard to set up his career away from romantic dramas.

Also, he has never been involved in any such scandals and has a neat and clean dating profile.

Ilya Fedorovich has an estimated net worth of about $3-$5 million as of the year 2022.

All his major sources of income are his ventures in the social media forum.

His Instagram handle, ‘@ilyafeddy,’ has over 822 K followers. On Twitter, he has over 2K followers under the handle ‘@MIKEILLMADEIT.’

Similarly, the ‘In-Debt’ YouTube channel has over 185K followers. Furthermore, he has amassed over 80K followers and 21.9K likes.

He does earn a lot from his YouTube channel as he has got plenty of followers and likes.

Also, he earns from his collaboration with his work partner and friend David Dobrik.

He has mentioned about having his own company which surely gives him a good amount of income.

Apart from that he surely lives a decent life and is happy with whatever he has.

Ilya Fedorovich is a cute-looking guy with a merry personality. He seems to be extremely friendly and approachable.

Ilya Fedorovich has a height of about 5 feet 8 inches or 178 centimeters. Though he has officially not claimed his weight, he weighs around 70 kilograms or about 152 pounds.

Ilya has slight light brownish hair with brown eyes. He has got a white pale complexion. However, it is his warm personality that wins people’s hearts.

So this is all you need to know about David Dobrik’s best friend. Thank you for reading this article about Ilya Fedorovich.

Please feel free to share any of your thoughts and opinions about this article or any other fact that you may come across and write it down in the comments section below.