Ines Sainz is a famous female sports journalist in Mexico. Yet, she is a versatile or multi-talented woman to achieve many titles in her name. Ines is a beautiful and elegant-looking model. Her soaps for the top brands of Mexico are still memorable ones for the native peoples and her fans.

She has been a popular figure in Mexico’s media and entertainment industry for the past three decades. Here, we have discussed her age, earlier life, personal life, profession, and influence on social media. Read further to have the latest update on this celebrity woman in Mexico.

Who is Ines Sainz? 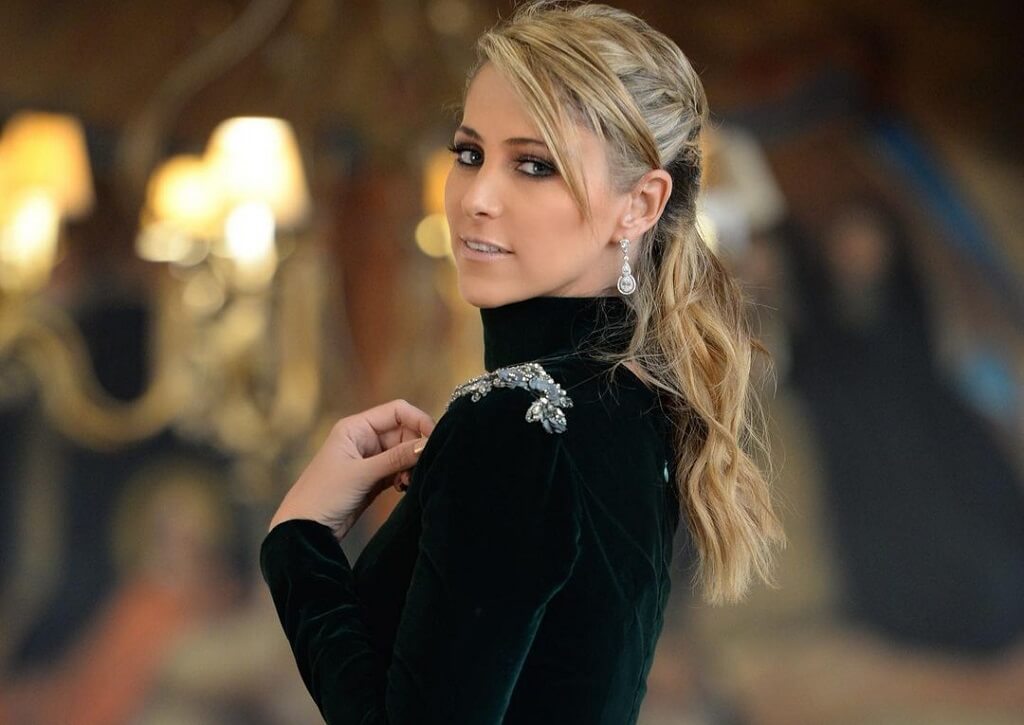 Ines Sainz is popular in Mexico and the USA by her for her program Deportips or DxTips. It telecasted her as a sports reporter. She was successful in interviewing the world’s number one tennis player Roger Federer, famous American basketball player Kobe Bryant, CEO of Miami Marlins Derek Jeter, young Portuguese footballer Cristiano Ronaldo and famous Argentine footballer Lionel Messi.

She is also the young-looking reporter and model of this time. She is not less than a model as she still holds the quality of her earlier passion, which was modeling. Let’s see below her full biography and know-how she succeeded in achieving this huge success.

Her parents are Alejandro Sainz and Juanita Gallo. She was born in 1978 in the Central Mexican city, Santiago de Queretaro. She is the only daughter who has three brothers. Here, two of the brothers were twins.

Her father is an eminent lawyer, and her mother was a homemaker. She has done her graduation in Law studies from the Universidad del Valle de Mexico.

Since 2001, she has been into modeling and has become a famous model in Latin America. She rose to this popularity as top magazines published her modeling photos. As a sports journalist, she was successful in covering three UEFA Champions League tournaments and four NBA final matches in 2006.

She also covered mass sports, even like the Athens Olympics in 2004 and the FIFA world cup in 2006. In 2002, she was much appreciated for her works covering Super Bowl XXXVI. At a young age, she was successful in doing ringside interviews with eminent sports personalities.

Today, she is the main co-host for many sports reality TV shows. The most popular one in the USA and Latin America is the Ultimate Beastmaster by Netflix.

Ines Sainz married her boyfriend, now husband Perez Rojano in 1998. Today, they are parents of four children. Their daughters are María Ines and Maya. Their sons are Eduardo and Hector. The young couples are still young now and do their job with good understanding and harmony. 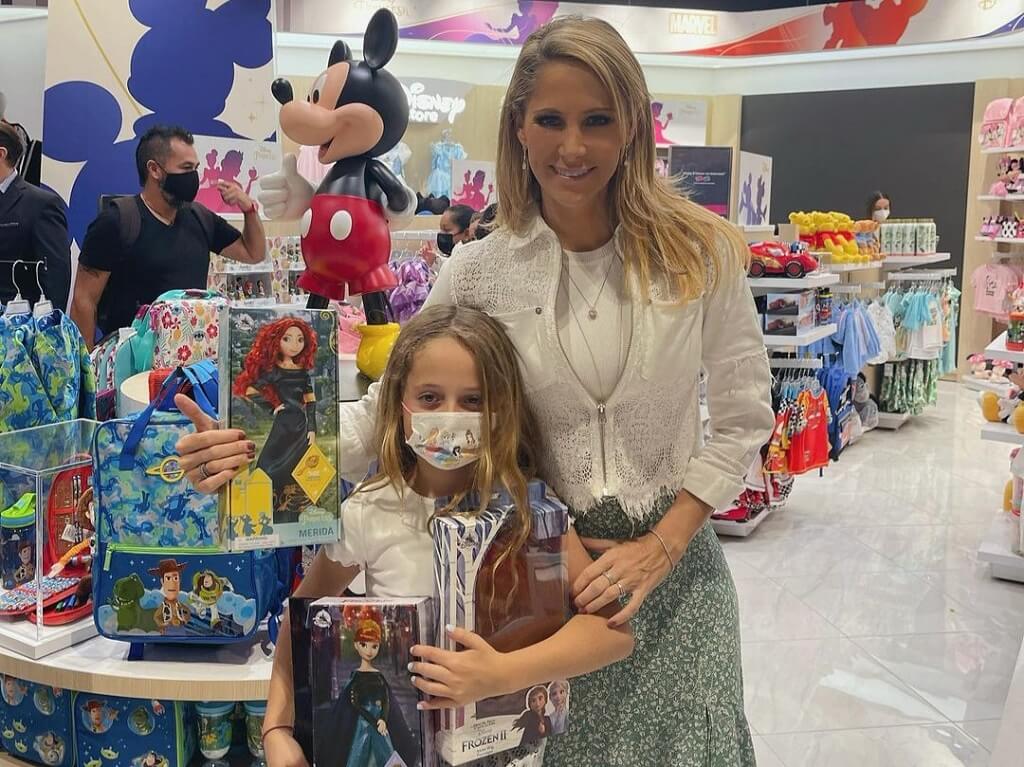 She has many contributions or helping hands from her husband, as he is the production manager of the Deportips program. Currently, he is the owner of this production company. For the past two decades, he has been running the show successfully. They both have been carrier oriented and happy couples.

She was a young talent and did achieve to make her career path in the Media industry in a short time. Ines Sainz as a young model, reporter, sports journalist, and TV personality, never had any bad comments.

Being a popular journalist, Sainz has earned a wide range of fan followings on her social media handles. She is being known as a social media influencer too. For a journalist, it’s not that easy to hold millions of followers. But in her case, she did it and changed the direction of her life.

Sainz is immensely popular across social media platforms. She holds millions of followers on her social handles. Below they are mentioned along with the follower’s count.

Ines Sainz estimated net worth is $1 million USD. She has earned such a huge amount through her career as a journalist. It would be obvious for such a great journalist. Her wide range of works has led her to contribute a lot of money to her net worth.

Apart from this, Sainz can also earn by doing brand promotions and paid advertisements. At all, she is financially independent and holds the potential of living her life in a luxurious way.

Ines Sainz is a living example for young female models, sportspersons, emerging reporters, and journalists. She is still looking young due to her active involvement in her career.

I hope you really enjoyed reading her biography and entertained her at some level. Let you share your feedback and let us know your opinions.

Next Read: Who is Journalist Jeff Tiedrich? Read his Biography