The Instagram star is known as the Princess of the South. Iviona Hatch is the firstborn daughter of Louisiana rapper Torrance Hatch, better known by his alias name Lil Boosie.

You may or may not know her but sit down, have a seat and grab a coffee and let’s dig into this article all about her. 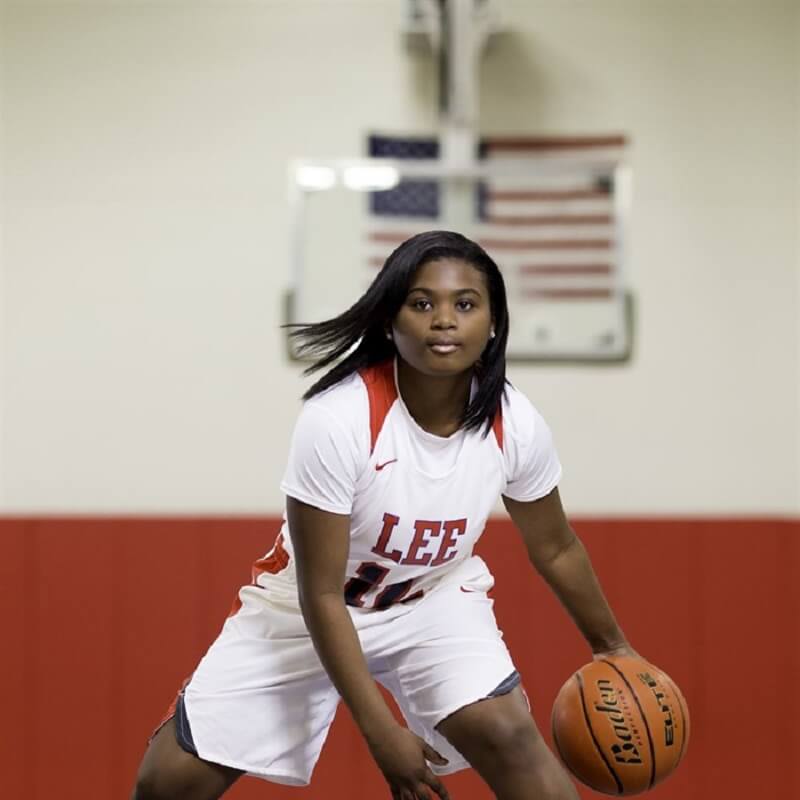 Iviona Hatch is an  American Instagram star. She is the daughter of well-known rapper Lil Boosie. She made her first song at age of 10 named “Daughter of a King and Queen” and then she went on to make her debut album Daddy,s Little girl.

The nationality of Iviona Hatch is American. She is black by ethnicity. And her star sign is Saggitarius.

She also has an Instagram which has contributed to her fame and the rise of her music career. She usually posts vlogs and her daily videos of rapping and singing on her Instagram account.

Iviona Hatch was born, on December 4, 2001, in Louisiana, United States.

She recorded her first single, “Daughter of a King and Queen,” when she was only ten years old. Even more, she went on to release her debut album, Daddy’s Little Girl, later.

Much is not known about her education or where she went to high school.

She was a pretty good student and didn’t have many controversies with the school. She was productive in her school and has rapped for her school events as well. 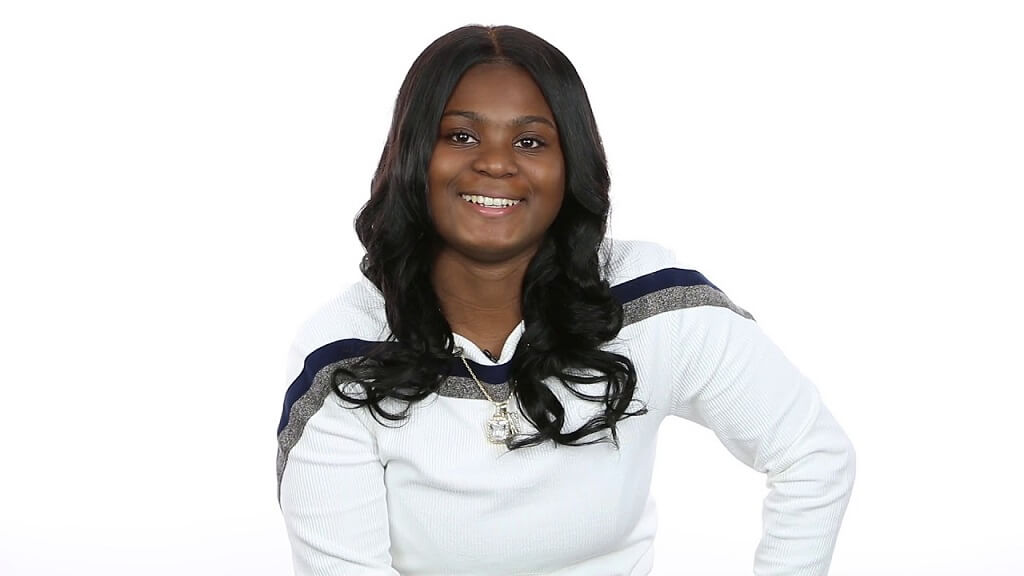 Iviona a well-known member of the Hatch Family, Iviona Hatch began her career early as a rapper.

She began rapping when her father was arrested on drug and murder charges in 2011 and from then on she never stopped her Song was all about her love and support for her father Lil Boosie.

She started as a YouTuber on August 15, 2018. She had very slow growth there but still, she kept up with consistency.

At the time, Hatches’ profile had over 43 thousand views and 899 subscribers in a very small amount of time as her rapping career was taking off.

Finally, Iviona has achieved a lot of fame as a professional rapper over the years, coming from a family with rapping background.

Iviona Hatch has a playlist of her songs highlighted on her Instagram highlight. Most of her songs are of the Rap genre. Some of the songs are London Ball, Go Off Slept On, Savage Holidays, Daughter of a King and Queen

Fiona is a well-known rapper now and now she has a large fan base.

She also has over 400k Instagram followers on her @poisonivi4x account and is well-known for her gorgeous pictures and her rapping videos and mini vlogs.

When it comes to her personal life, Iviona is one of those celebrities who like to keep all things about what’s going on in their life to be private.

We did a little bit of research on our side and we found out about her boyfriend. She doesn’t seem to have a boyfriend and isn’t dating anyone for now. She is single as of now and she has made it clear that she wants to focus more on her growing rap career.

She isn’t either seen much in public. Her hobbies are not known much but she loves video-making and traveling.

Moreover, you’ve recently heard a lot about Iviona Hatch and want to know how much money she has made and what her total net worth is. So sit down and it’s what we are going to discuss next.

Ivionsa has made around 1.5 million USD worth of assets throughout her career. Her main source of income is her Instagram profile through which she gets revenue from brand endorsements and sponsorships.

She also earns through her music and small concerts and her advertising revenue through her youtube. Her last year’s net worth was around 1 million USD. He makes around 40 – 100k USD a month.

She haves a very bright future ahead of her as her career is growing well financially.

Well! This was all we wanted to discuss the daughter of rapper Lil Boosie. Let us know your reading experience by sharing your feedback below in the comment section.