Looking about any actor who has become the motivation for the present time. I have one name to discuss. His name is Jay Harrington who worked flawlessly to maintain a strong career in this competitive field.

Being an actor requires patience, everybody looks for the opportunity, those who become consistent and the patient can think of staying here.

For those who want to become an actor, it will be informative

Who is Jay Harrington? 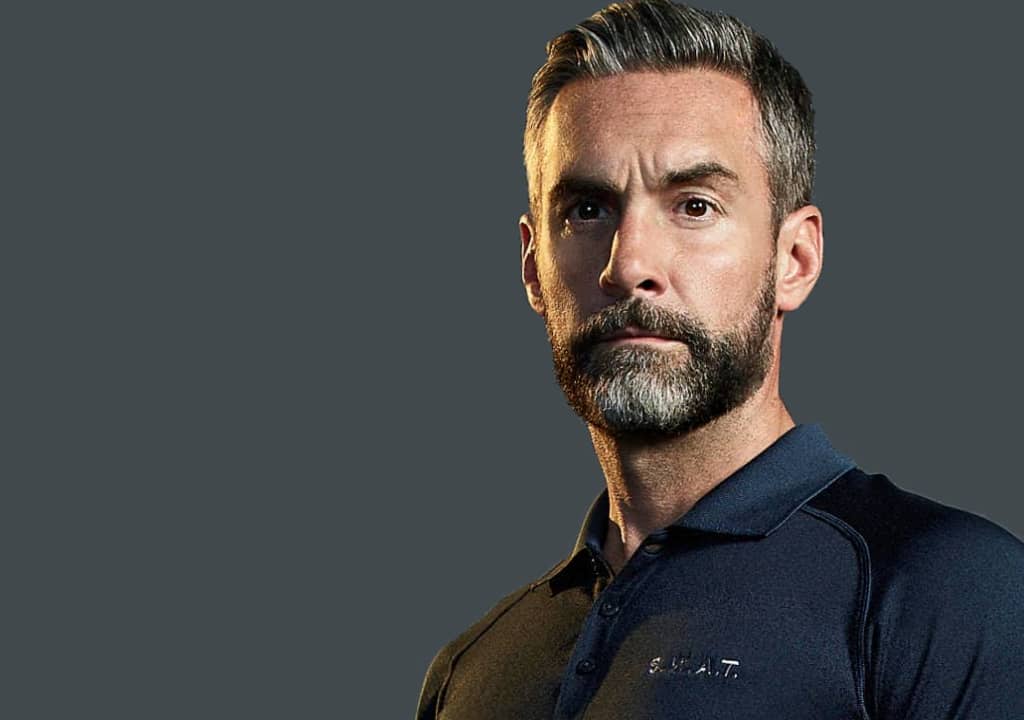 Jay H. Harrington III is an actor based in America. He is more famous for his stage and professional name Jay Harington.

He became famous after performing the role of the main character in the ABC sitcom Better Off Ted. One of his other famous acts includes the Deacon Kay in S.W.A.T.

Jay Harrington was born on November 15, 1971. He was born and raised in Wellesley, Massachusetts, United States. He belongs to the family of Judy and Terry Harrington.

He has two brothers and they are also actors by profession.

Their names are Matt and Adam. During childhood, he spent summers with his family on Cape cod which is up the road from The Harwich Junior Theatre.

As far as studies are concerned, he was admitted to Wellesley High School and then got admission to Syracuse University in the theatre department.

The Journey of Jay Harrington

Jay Harrington worked hard to polish himself as one the most recognized actors so that people like to know about him.

He began his career by featuring on the WB drama Summerland playing the role of Dr. Simon O’keefe.

It was the time that he never looked back and started featuring in shows as Steve on NCB’s version of coupling and FBI Special Agent Paul Ryan on FOX’s short-lived The Inside.

He acted for a recurring role on the police drama show The Division. His further noticeable works include the roles of The Shield, Private Practice, Time of Your Life, Burn Notice, and A.U.S.A.

Harington began appearing as Dr. Ron McCready in the series Desperate Housewives which was aired in 2007. From 2009 to 2010, he starred in the character of Ted Crisp in the comedy series Better Off Ted.

He availed all the opportunities that came his way and played another recurring role in Season 4 of the TV Land comedy series Hot in Cleveland. 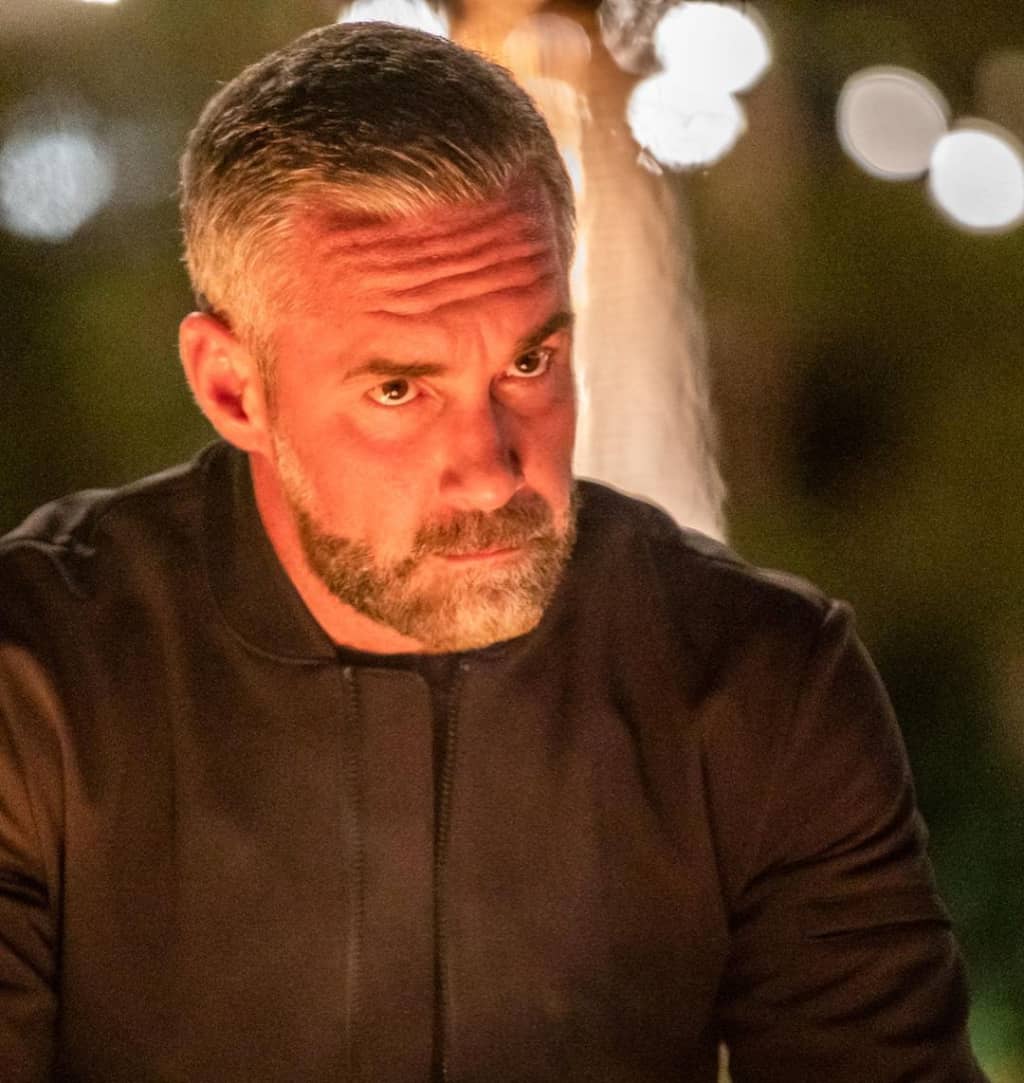 He was c0-starred on a short USA Network comedy series Benched in 2014. In 2017, he appeared as Mark Meadows the ex-boyfriend of Donna in the show Suits.

He is currently working as Sergeant II David “Deacon” Kay on S.W.A.T.

This program is based on a television series followed by a film with the same name in the years 1975 and 2003 respectively.

Harington entertained his audience by acting in films too. He was seen in the film American Reunion with the same character as it was in Desperate Housewives- being called “Dr. Ron”.

His other films include Anywhere but Here Whatever It Takes, Partners, A little inside, and Catalina Trust. He performed on stage as well.

His famous starring includes appearing as Jack in Boy’s life and Barefoot in the Park, a project of off-Broadway productions, and one another that is Tony and Tina’s wedding.

Harington has some hidden talents too which he likes to show to his audience.

Interestingly, he is an enthusiastic player who shows his playing moves in Entertainment League which is a private celebrity basketball league. He also skates for a local devotee ice hockey team.

Harington just like any other person has faced several controversies.

He has been surrounded by different rumors however, he has never discussed these problems openly. It seems that he is enjoying his personal and professional life and doesn’t want any type of interruption in it.

Jay Harrington is married to Monica Richards. The couple tied the knot in a simple wedding that was arranged at Wequassett Resort and Golf Club in August 2016.

Monica is also a television personality like her husband. She is celebrated as being the wife. The couple met for the first time in 2010 and their relationship.

Their relationship began growing with each passing and the couple decided to tie the knot. Together, they are raising two children.

Currently, they are living a happy life in Log Angeles, California.

The talented actor, Jay Harrington has gathered a handsome sum of money from his acting profession. It is estimated that he has a net worth of $3 million as of the year 2022.

Earlier in 2021, his total wealth was around $2.2 million approximately. But now, he has amassed a lot more through his different earning sources.

He has acted in some remarkable box-office movies such as The Pretender, Anywhere but Here, and Pacific Blue.

However, the leading star has not discussed his exact earnings, assets, and salary till now.

Jay Harrington has maintained a nice body as he needs it for his acting in films This is because of his hard work.

Overall, he is averagely good with his physical appearance.

I hope you had a good time with the biography of this famous actor Jay Harrington.