Jennifer McDaniel is one of those average people who are globally popular due to their partners. Although yet, she was famous for being the wife of wrestler Hulk Hogan, but now she is known as her ex-wife, after her divorce in early 2022.

Let’s check out her complete biography and relationship journey with Hulk Hogan in this article.

Who is Jennifer McDaniel? 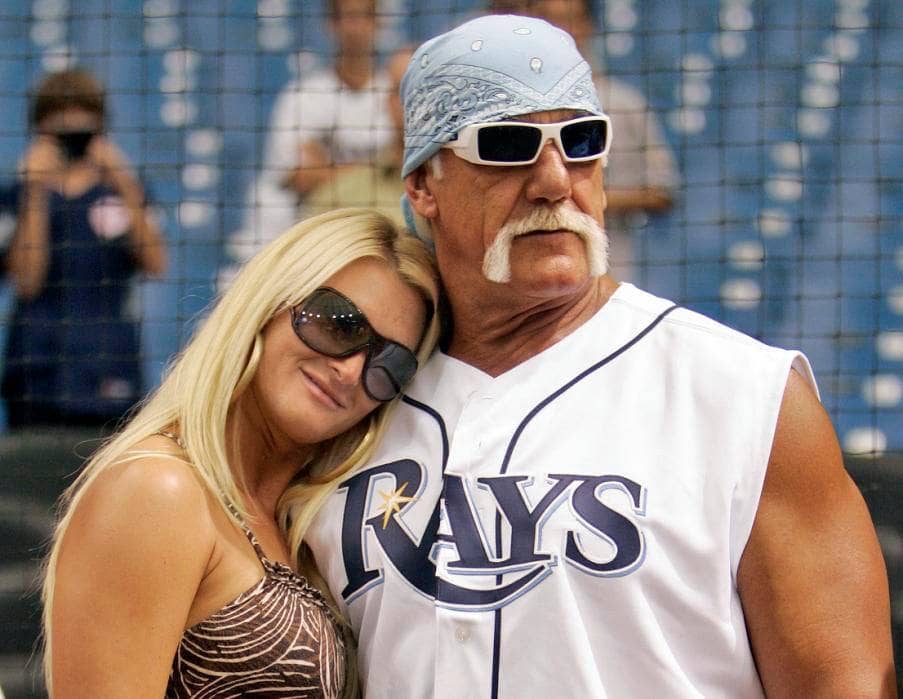 Jennifer McDaniel is a make-up artist best known for being the ex-wife of wrestler Hulk Hogan. Besides this, she is known for her contributions to the film Let Me In in 2010.

McDaniel is mostly known for her relationship with Hulk Hogan. Otherwise, she is yet far away to create her own image in the media.

Though the couple was in some problems before their marriage, they succeeded to tie their knot in 2010, facing all the major obstacles.

They enjoyed more than 10 years together, but have now broken the bond sadly. Earlier, they had been seen going for workouts, in functions, and on several occasions.

Jennifer McDaniel was born on 13 May 1974 in the United State of America. She was raised in America to her parents, whose names are not disclosed.

She has not revealed almost anything about her childhood and family background. Being an unprofessional celebrity, she hates to take her family in media and controversies.

In fact, McDaniel has not said anything about her educational qualifications. Well, no worry, let’s move to her little career and look at how she came to the limelight.

McDaniel has been also nominated for the Saturn Award for the Best Make-Up Artist in the film Let Me In. There is not much information regarding her professional career.

McDaniel just came into the limelight in 2008, after getting identified as the girlfriend of wrestler Hulk Hogan. In the initial stage, they were in trend for their relationship.

In fact, McDaniel had to face criticism and inappropriate comments for her relationship. Actually, there were vast differences between their ages.

At that time, McDaniel was around 35 years older, whereas Hogan’s age was near 57.

Due to this vast difference of 22 years, she was being criticized and often seen as the gold-digger by the world. Although, her respect and care for her husband show reversely from it.

McDaniel has always stood with Hogan in his most difficult times. Even she stood with him when he was in a controversy of a nude tape with another woman.

At all, she has supported him strongly in every kind of situation. Her love for Hogan was at another level. Even she has also tattooed Hogan’s birth name on her left wrist.

Jennifer and Hogan used to reside in Tampa, Florida, and Beverly Hills California until they divorced. 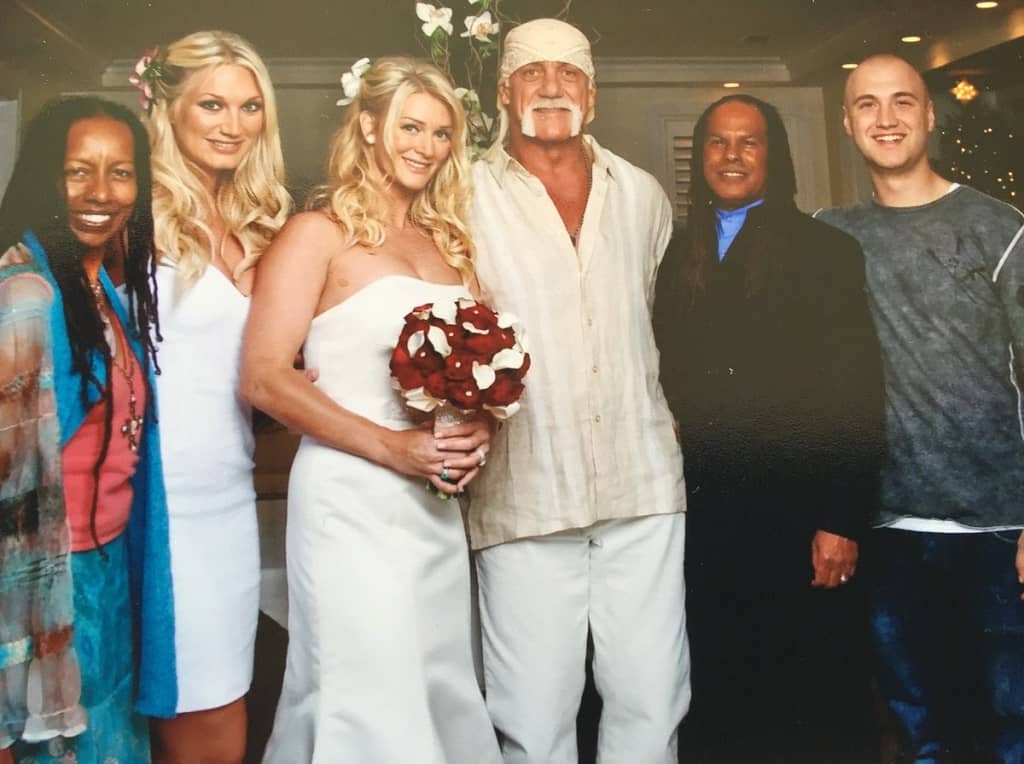 Jennifer McDaniel was married to her long-time ex-husband Hulk Hogan. The relationship of over a decade got ended in 2022, after Hogan’s tweet regarding his divorce from his wife Jennifer McDaniel.

McDaniel and Hogan first met in 2008 and got engaged in a relationship in November that year. They then started dating, after which they had to face criticism because of their age difference.

However, they faced troubles together and moved forward.

McDaniel and Hogan finally married on 14 December 2010 in a private ceremony. They had yet no children together.

Although, Hogan had two children from his first wife Linda Claridge, a daughter and a son name Brooke and Nick respectively.

As per court records, Hulk Hogans filed for divorce in October 2021, as he revealed that the divorce was finalized in 2021.

“Yo Maniacs just for the record, the Facebook and Instagram posts are of me and my girlfriend Sky, I am officially divorced, sorry I thought everyone already knew, love my Maniacs4Life,” the 2x WWE Hall of Famer announced on social media on Monday.”

Currently, in 2022, Hulk Hogan has been found in a relationship with her new girlfriend, Sky. Hogan with another woman has been already seen hanging out at bars, doing karaoke together in Clearwater, Florida.

Jennifer McDaniel estimated net worth is $300,000 Million US dollars. She has only a single primary source of her earnings which is because of her make-up talent.

But McDaniel earns huge amounts for her make-up profession in films we talked about earlier. And she is not an average artist, but a very professional with great aptitudes in it. So, this is her main source through which she creates her wealth.

Jennifer McDaniel is sure widely famous for being the second wife of the great wrestler, Hulk Hogan. But don’t forget about her passion. She is also achieved a lot of things in her own life.

Jennifer is enrolling in numerous films as a make-up artist. And this would make her a self-made star.

I hope you enjoyed reading the biography and wiki of Jennifer McDaniel. Let you share your feedback below on what you think about her and this story.

Next Read: Who is John Cena’s Ex-Wife Elizabeth Huberdeau?