Jeremy Wells is the most famous and well-known television presenter in New Zealand. He has presented a number of TV shows and that’s why he is popular. He is an entertainer too, not professionally but does it.

He has created a curiosity in his fan’s hearts to know more about him. And that’s why today we are here with his complete biography.

So, begin his very interesting story and know him closely.

Who is Jeremy Wells? 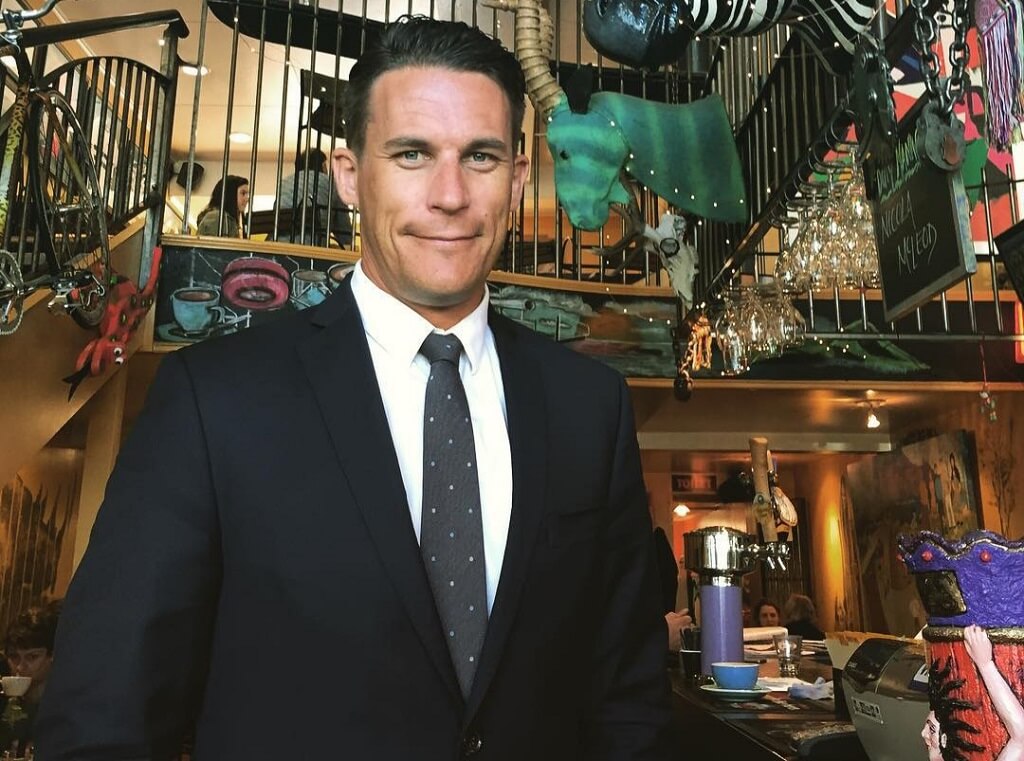 Jeremy Wells is a famous Television Broadcaster who comes from New Zealand. He is commonly known for his hosting of TVNZ’s satirical news show Eating Media Launch.

And right now, he is hosting Radio Hauraki breakfast show with Matt Health.

The popular personality also appears beside Hillary Barry on Seven Sharps and hosts the NZ version of the taskmaster.

He started his career on Television in 1997. He also received some awards due to his extraordinary performance.

He has done many television programs and he is recently on “New Ze”.

Jeremy Wells is now a leading Television presenter in New Zealand. Let you know his full story, from the beginning to the end below.

His mother was also the previous manager of the national netball team.

However, he got expelled from the school in his sixth-form year. Thus, he then enrolled in St Paul’s Collegiate for pursuing the rest education. He was a highly talented person since his childhood.

In fact, Jeremy won a bravo award by the New Zealand Skeptics for his scathing look at the psychic and medium business, on Eating Media Launch.

This was a good start for his upcoming challenges which also turned into his motivation. 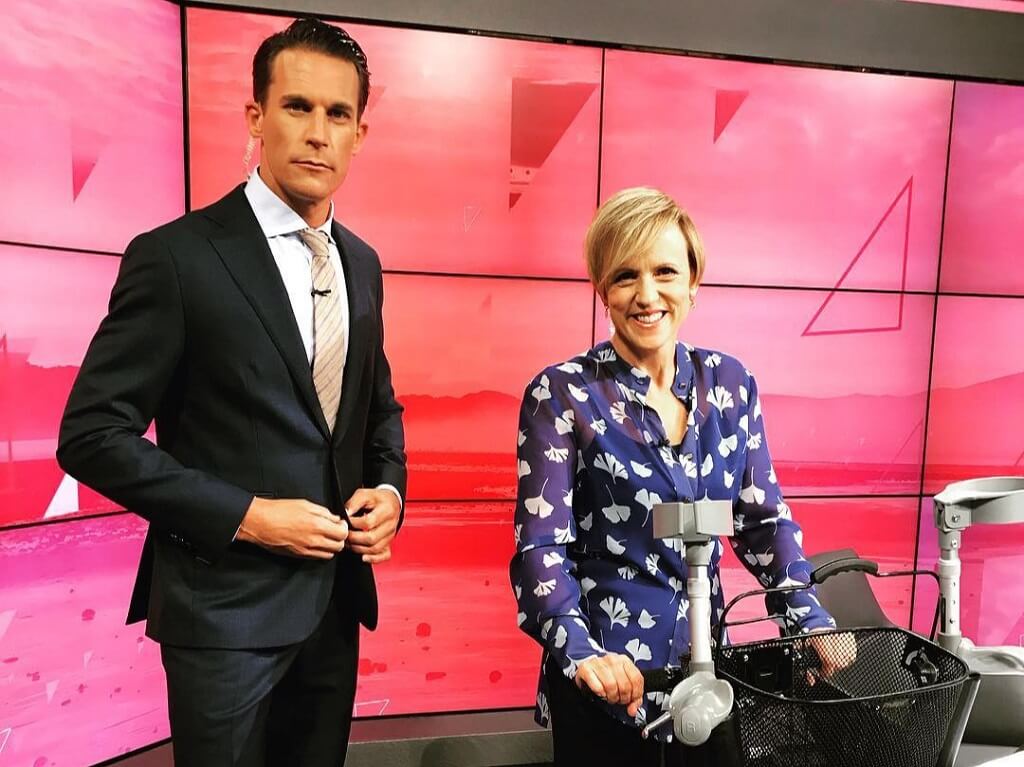 Jeremy Wells came into view on television in 1997 on MTV. Then, he was shown on Havoc’s television show.

With the end of Havoc (television channel), Jeremy started his television show on TVNZ. However, his fame was started by co-hosting with DJ Havoc.

In 2005, he presented “The Unauthorized History of New Zealand” and in 2007, he also presented “Intrepid Journey”.

Earlier in 2003, due to the current affairs program “Target”, he became disreputable. For that program, secret cameras were used.

They caught private shots of families from hidden cameras and there were also covered some humiliating acts.

Due to this reason, the audience protested and complained against this program. In 2010, Jeremy created a documentary named ” The Grand Tour”.

He traveled for twenty-three days to complete this documentary. He co-hosted “The Saturday Special” and then in 2014, he served as a co-host on Radio Hauraki.

After that, he co-hosted a program. He is hosting “New Ze” since 2020. With his valuable and extraordinary performances, he got an award for best-dressed men in show business in 2020. 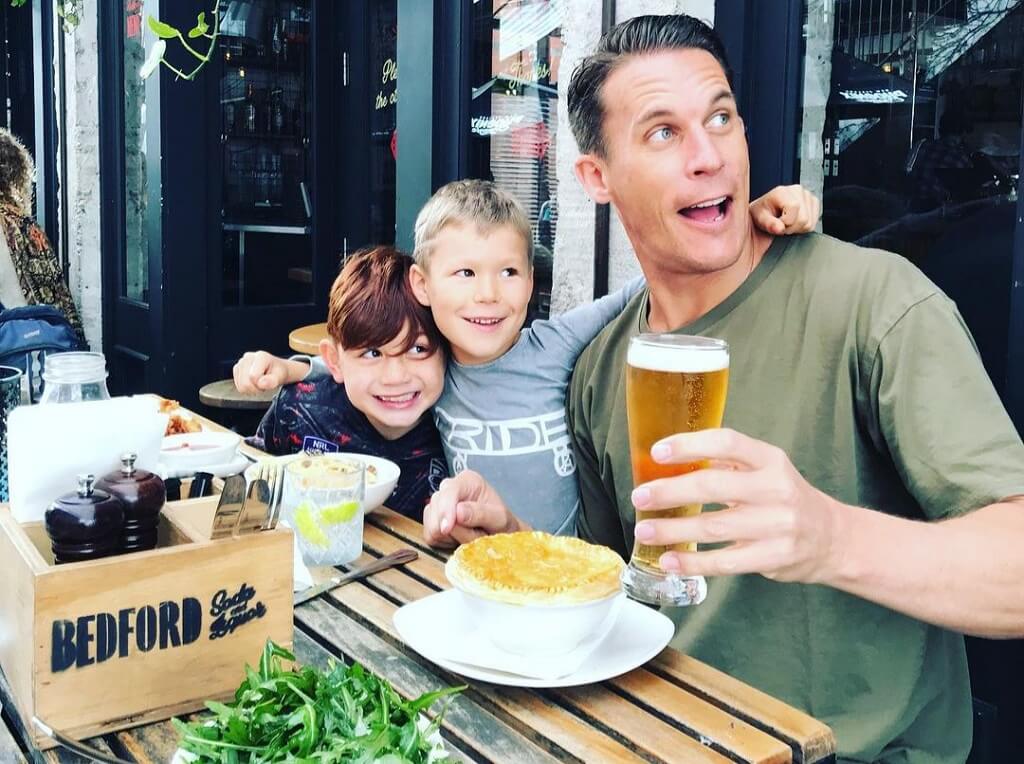 Jeremy is not a bachelorette person as he is married to his long-time girlfriend, now wife Tulsi Bramley.

She is a content writer as well as a model. The couple first met while they were doing their elementary education, the source says.

Even the duo has stabled a strong relationship between them.

Jeremy and Tulsi are holding their hands for the past 20 years or over it. Unlike Jeremy, his wife is not that famous in her field and that’s why there is not much information available about her.

Altogether, she keeps her personal life away from the spotlight.

Jeremy and Tulsi wells have been blessed with five children. Two of them are boys and three are girls.

Sad to say, but yet the couple has not revealed their children’s names in public. Anyway, their pictures and lifestyles could be found on Jeremy’s social media handles.

He considers himself the luckiest person in the world, said in an interview. This shows that he is happy with his life and family.

He was also awarded “The Best Presenter-Entertainment”. Further, Jeremy is an adventurous man and can be seen exploring new places on his Instagram handle.

Jeremy Wells briefed that he owns $1.5 Million USD as of the year 2022. His profession is the source of his capital.

There are no major sources of his earnings than broadcasting. Like everyone, his net worth also fluctuates with time, depending on his usage and work in his industry.

But if he wants, he can also earn through brand promotions and paid advertisements on a broader level. And maybe he will be doing that.

Whatever it is, but the man is financially independent and can live his future comfortably.

Jeremy Wells is a great personality across his country who holds thousands of followers behind him.

He has impressed the media and public deeply with the help of his amazing performances. And for such a great man, it would be obvious to contain that much fan.

Taking a look at his social media handles, he is followed by thousands of people. He is available only on Instagram.

In fact, there is a username on Pinterest with his name that seems of him. Let you take a look at his various social handles along with the number of followers.

Currently, Jeremy has more than 44K followers on his Instagram handle. Not a bad thing, but he has no Facebook page and even a Twitter handle.

Maybe he doesn’t like to spread his availability everywhere.

Jeremy Wells stands around 6 feet 4 inches taller or 193 centimeters or 1.93 meters. Further, his weight is around 70 kg which is equal to 154 lbs.

He is white and has a fit personality. He seems to be fit and attractive in the coming years too.

Next Read: Who is Petra Bagust? a Television Presenter