Oh, yes, it is Michael Jackson!

The person who captures the hearts of people worldwide with his music. However, we will not discuss him in this article, but rather his half-sister Joh Vonnie Jackson, so this article is about Michael Jackson’s half-sister.

Who is Joh Vonnie Jackson? 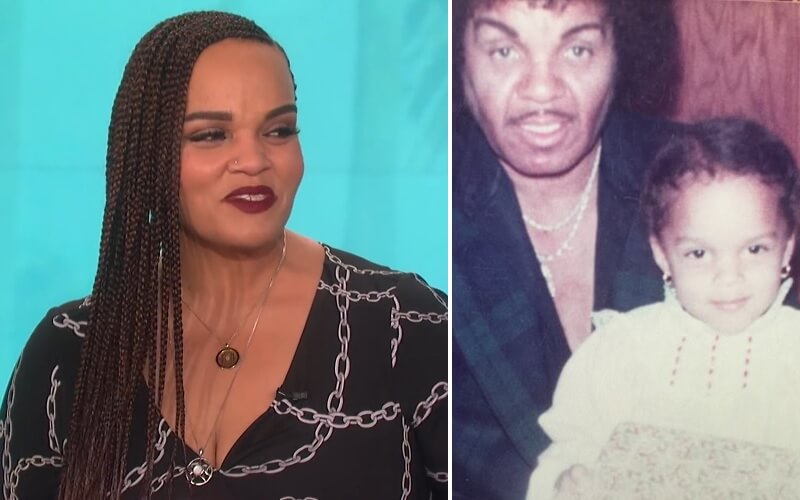 Joh’Vonnie Jackson is popularly known as the bastard child of her father, Joe Jackson.

The book also revealed many of her family’s dark secrets, such as how Michael Jackson treated her half-sister and many more hidden facts.

However, Joh Vonnie Jackson is an outcast child born out of wedlock. Yes, Michael Jackson’s father, Joe Jackson, had an illegal affair with Cheryle Terrell. They had a relationship behind the back of Katherine Jackson, the wife of Joe Jackson.

And Joh Vonnie Jackson faces many bullies and discrimination within the family and outside the world, but why and how? To know the real reasons, you have to read the upcoming sections.

Joh Vonnie Jackson was born on August 30, 1974, in the United States of America. Her parents are Joe Jackson and Cheryle Terrell.

Joe Jackson belongs to a famous musical family. Joh Vonnie Jackson is also in the spotlight, and she is known as Joe’s “secret child.”

Joh’s parents, Joe and Cheryle, met at a Christmas party in 1970, and they fell in love with each other.

But Joe was 20 years younger than Cheryll. Their love, however, blossomed and in 1974 they welcomed their first daughter.

Joh was the couple’s only daughter.

So, she grew up in an environment where her father granted her any wish she asked for. Joh was her father’s little princess, but he treated her as if she were a true queen.

We can learn from a snippet of Michael Jackson’s interview that his father, Joe Jackson, was a kind abusive father. He used to punish his siblings.

Joh’s parents had been having an affair for 25 years, which was later revealed to Katherine Jackson (Joe’s first wife). Then the couple separated. But Michael Jackson’s family didn’t accept Joh vonnie. They treated her as an outcast.

As she was a secret child, everyone bullied Joh Vonnie about her birth.

She had to deal with numerous problems both inside and outside the family world. Still, her father stood by as a pillar of support. 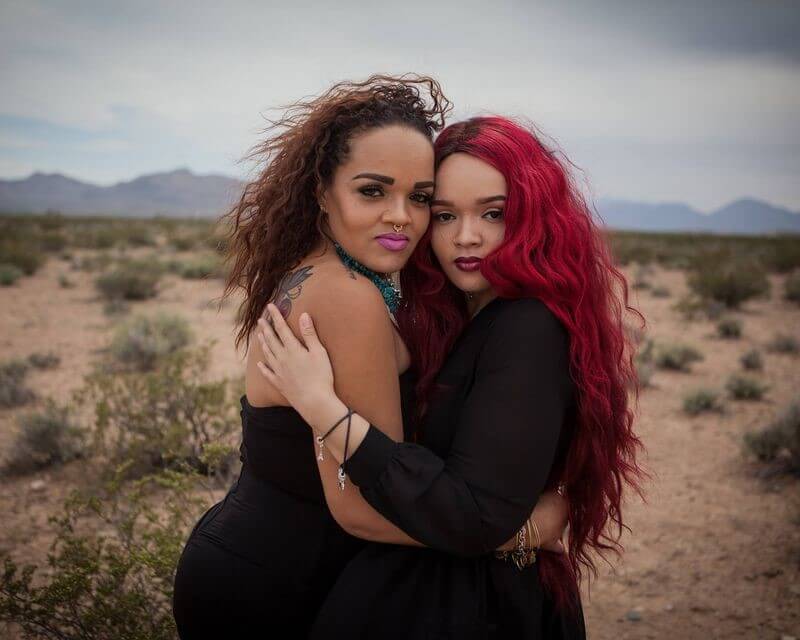 Cheryle Terrell’s only child is Joh Vonnie Jackson. But Joe Jackson’s first wife had 10 children, so eventually, all 10 siblings became her half-brothers and sisters.

Here are some interesting facts: Joe Jackson lived with Cheryle in a house only 5 kilometers away from Katherine’s.

Still, he managed to continue their secret relationship.

Let us see the list of Joh Vonnie Jackson’s half-siblings.

Despite having eight siblings, she did not receive the love and care of her siblings; instead, everyone shunned her except Rebbie Jackson.

In one interview, Jon Vonnie Jackson added that when she was 29 years old, she met Michael Jackson for the first time, and he didn’t talk to her nicely; he just said “hi.”

The truth is that Katherine was a wonderful lady who was also fond of Joh Vonnie Jackson.

Joh Vonnie Jackson began her career as a baggage handler before moving on to work in some industry.

She has appeared in many interviews shows and talk shows. However, as Joe Jackson’s secret daughter and Michael Jackson’s half-sister,

Joh has appeared in her half-brother Tito Jackson’s music video, “Love One Another.”

We couldn’t find any information about Joh Vonnie’s professional life. But now she has emerged as an outstanding author.

Joh Vonnie’s book “Bastard Child,” details about her life as an outcast child, her father’s love, and how the Michael Jackson family treated her, has been published.

The book got a huge response from people all over the world. As a result, Joh has been named one of the great authors.

Earlier, Joh Vonnie was one of the most influential women in the world because of her parents and brother.

But now she’s redesigned her fame as an author. And her works are becoming more influential.

Joh Vonnie Jackson’s net worth is being investigated, and we estimate, based on rough data, that she may have a net worth of $100 million. She also inherited her father’s property.

JoVonnie Jackson has a husband. And Joh recently shared an image of her hugging her husband.

Everyone knows that Joh Vonne has a daughter named Yasmine Jackson. But there is no information about her husband.

We can see her husband’s images on Yasmine Jackson’s Instagram and Joh Vonnie’s accounts, but we couldn’t get his name.

But even Yasmine has the surname Jackson, like her mother, so it is more intriguing to know about her husband, but sadly we cannot collect her personal life information.

Joh Vonnie Jackson is around 48 years old, but she looks like a woman who is nearly half her age. She appears to be Yasmine’s elder sister.

Joh Vonnie has the white skin tone of her mother, Cheryle, and she gets the African looks from her father, Joe Jackson.

She was an obese woman who weighed 320 pounds before losing it to 174 pounds. This demonstrates that Joh Vonnie is a fitness enthusiast, which aids in the maintenance of her body and skin.

We have tired of collecting all the vital information about Joh Vonnie Jackson. We hope that you have liked this article. Tell us about your favorite Michael Jackson songs in the comment section.