John Gotti Agnello is a television personality and also a member of the Gambino crime family. His family is very popular in the United States with many of his ancestors being criminal lords at the peak of the American mafia.

But John has kept out of his family’s baggage of criminal history. He has pursued a career in TV, and entrepreneurship and is also pursuing college.

But still, there are interesting facts that one might like to know about his parents, siblings, and his personal life. How has John navigated through an uncommon legacy? Is he on the right track or can he lead a normal life?

Who is John Gotti Agnello? 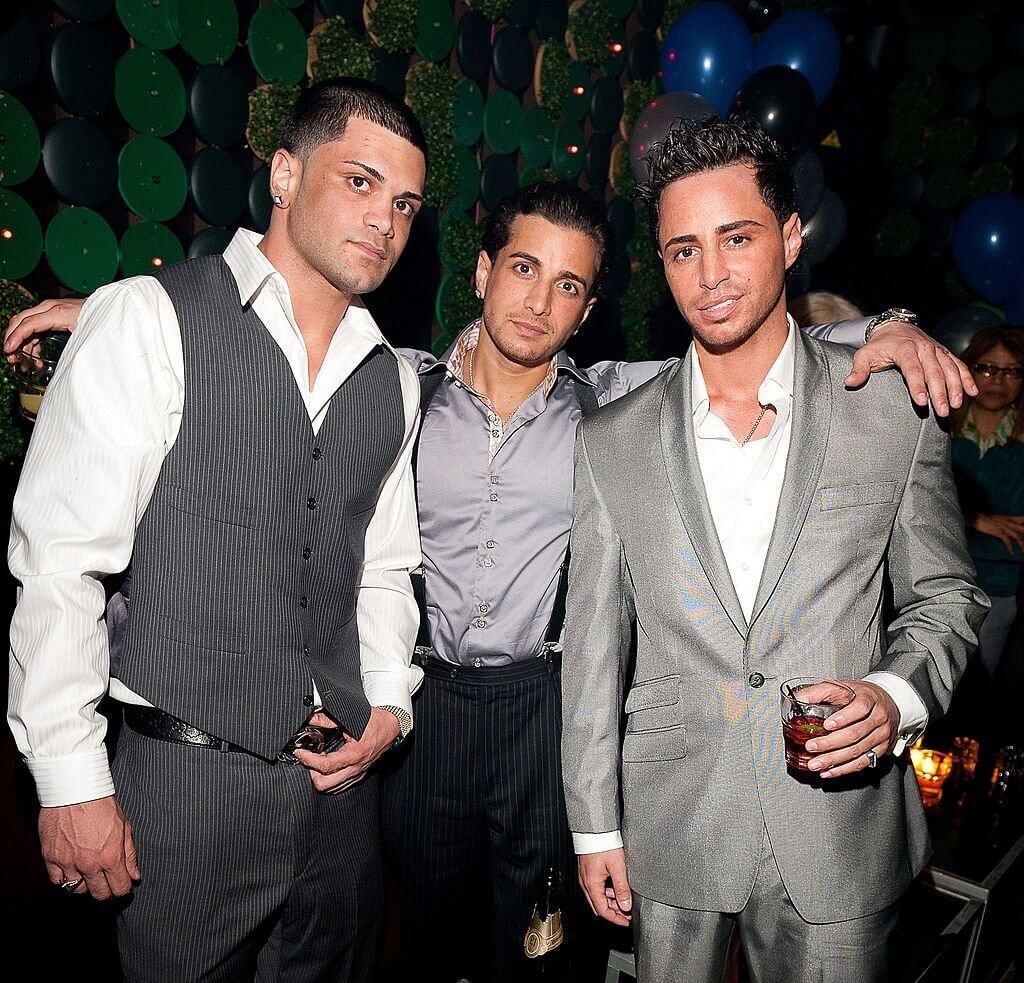 John Gotti Agnello, who starred in the television series Growing Up Gotti, was named after his grandfather John Gotti, a mobster in the Gambino crime family.

From 2004 to 2005, John and his family made appearances on Growing Up Gotti, a reality television program. It portrayed Victoria Gotti as a single mother juggling a professional and personal life while raising her three teenage sons.

The series attracted viewers and gave them a behind-the-scenes peek at one of America’s most famous families. He and his brothers Carmine and Frank earned the moniker “Hotti Gottis” as a result of the popularity of the television program.

John was referred to as “Mr. Charismatic” at times because of his affinity for hair gel and high-end clothing.

His father Carmine was a mobster and he was known as ‘The Bull’. His mother was a writer.  John’s ancestry is Caucasian and he has three brothers.

Nothing much about his education is known. 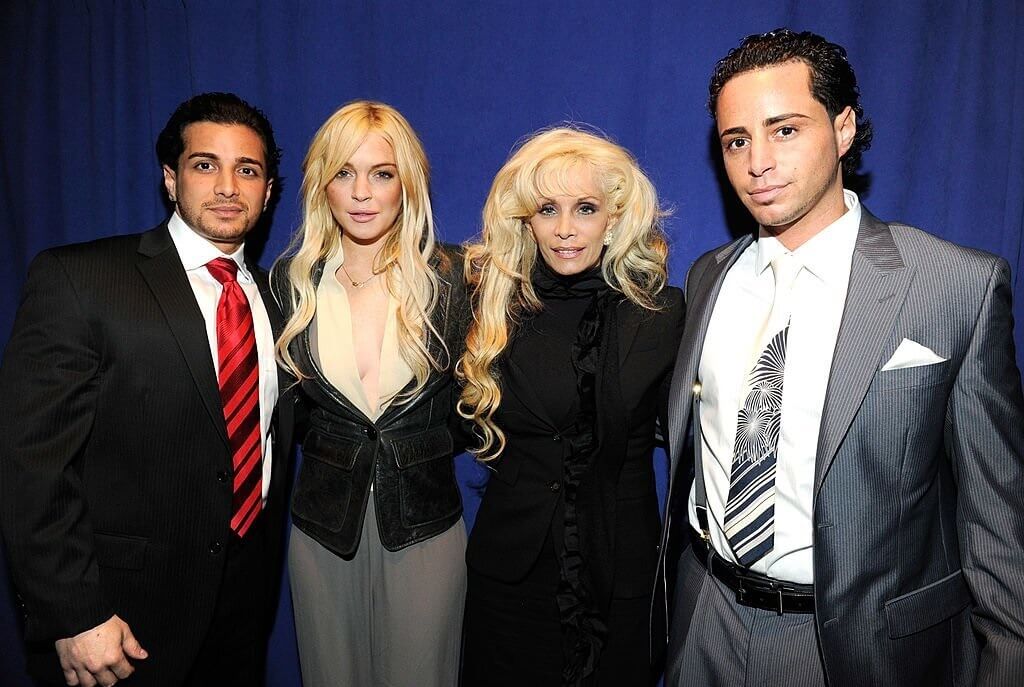 He is basically a TV personality but still is not have a lot of information about his work life. He has appeared in a few TV shows.

In ‘The Cadillac Crew’ his character’s name was Frank Spaznelli. He also acted in a movie titled ‘Love written in Blood’.

His character’s name was James in this movie. This was a drama. He also appeared in two episodes of ‘WTF with Marc Maron’ in 2015.

John has made various public appearances since the end of the show ‘Growing up Gotti’, including ones at the 2005 Teen Choice Awards and the 2005 season of the celebrity singing competition series.

He didn’t participate in the competition, but he came to the program to support his brother Carmine, who was a contestant. In the series’ concluding episode, John and his brother Frank came on stage together.

He said he was interested in pursuing law and communications in the future.

John wed Alina Sanchez, his lifelong love, in 2015. They welcomed their son, who is also called John, in December 2016.

In the same year, the Federal Bureau of Investigation raided an auto parts store operated by John and his two brothers.

John is also a budding performer, and entrepreneur and also will have a share in the family’s wealth.

His height is 5 feet 10 inches and has a normal body weight.