Today we are going to see everything about Judy Warren who has got the spotlight as the daughter of two late, but so popular paranormal researchers.

There are still a lot of things you are not aware of Judy Warren. Let’s move below to this article without any further ado and know everything about her.

Who is Judy Warren? 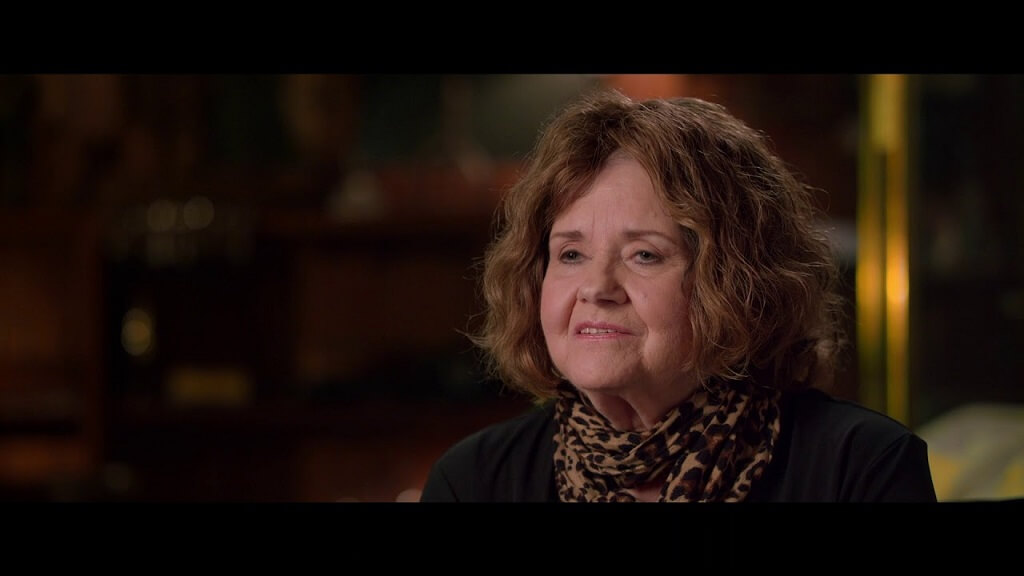 Since her early days, she has lived with her grandmother, Georgiana in Bridgeport as her parents mostly keep traveling around the world for their research.

Judy did her primary education at a Catholic School. In an interview, she stated that,

When I was in sixth grade, I asked my father, what should I say you do? And he said I’m a landscape artist.

Tell them that. When the nun heard that, she put me in charge of the class plants for the rest of the year. I don’t know if they lived or died.”

Despite being the daughter of such great paranormal researchers, Judy uses to fear the ghost doll known as Annabelle.

Judy Warren was born on 11 January 1946 in the United State of America to her parents Ed and Lorraine Warren.

Her father, Edward Warren Miney, and mother Lorraine Rita Warren were born in the 1920s and were reputed paranormal investigators and authors associated with prominent cases of alleged hauntings.

Reportedly, her parents Ed Warren and Lorraine Warren 10,000 cases, and their works are popularly known through films such as, ‘The Conjuring,’ ‘Annabelle,’ ‘The Amityville Horror,’ etc.

The late couple used to give college and university lectures about their work and case observations.

While on one side Ed was a religious demonologist, Lorraine was also a clairvoyant, and worked, as a medium in most of their cases.

The late couple has even appeared in many films which ultimately let their daughter, Judy Spera, originally Judy Warren gain huge popularity. 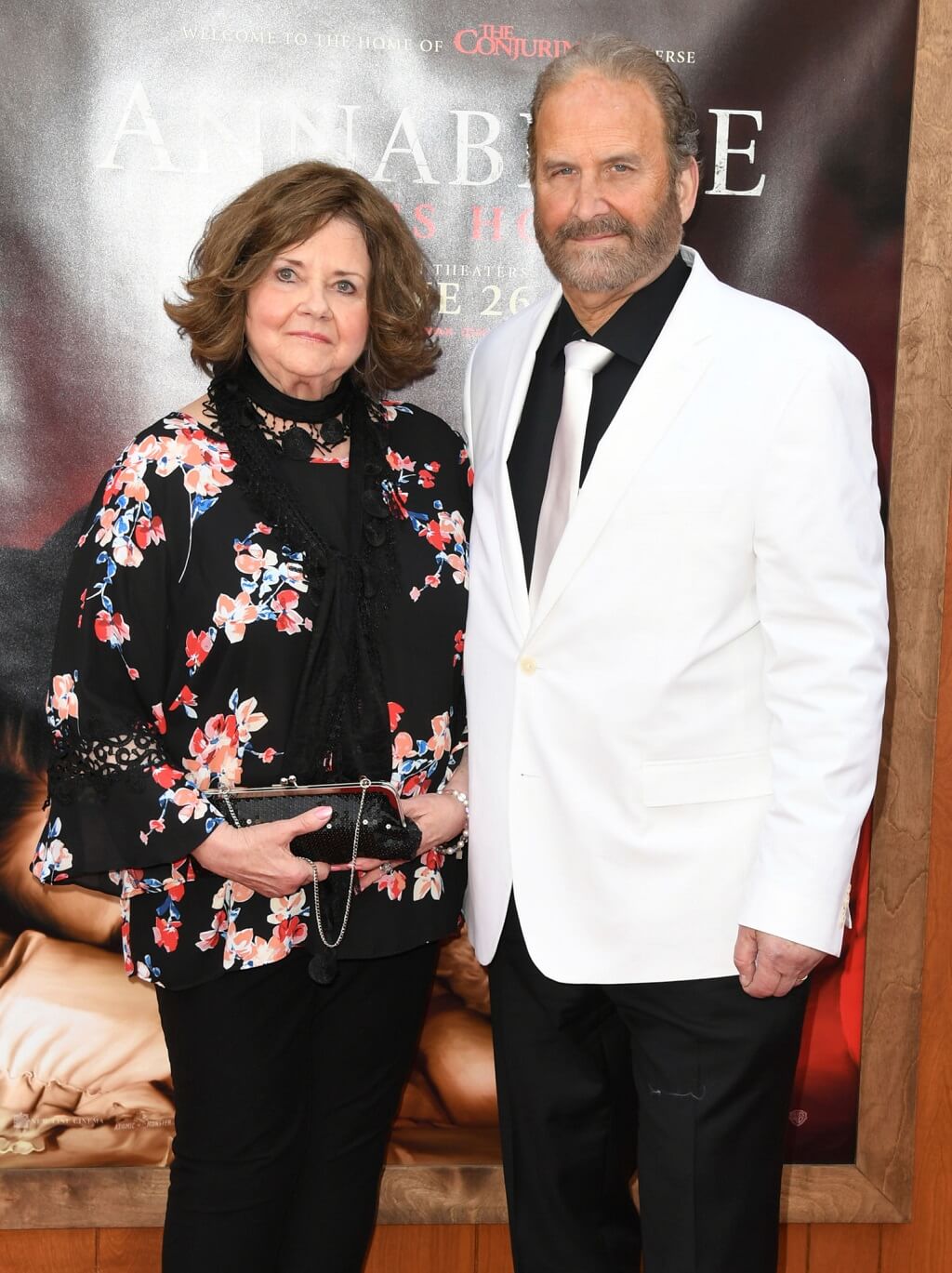 Judy Warren is a bit secretive in terms of her career. This is not known what her occupation is and what she does for a living.

But after scrolling through a bunch of information about her, we came to the point that she loves animals and saves

them by donating to charity and doing things like this.

Because her parents were demonologists, people spread the rumor that she is also a ghost hunter though this is completely false. In actuality, she keeps herself away from spirits because she had experienced them badly with it.

We already know that many films have been made on the basis of Judy’s parents’ research. Annabelle Comes Home was one of those films which is supposed to be based on Judy’s revel in that horror doll.

The film shows that Judy’s parents bought a doll from the nurse because that doll performs violent activities. It was being called Annabelle.

Her parents kept that doll in a box so that it will be controlled. But she anyhow came out of the box and Judy put it back in the absence of Ed and Lorraine.

As of now, sources claim that that doll has been kept in a museum in a sacred box.

Judy Warren married his sweetheart Tony Spera in a private ceremony earlier before this century. Tony is also a demonologist as he followed the footstep of his parents-in-law.

Most probably, Tony is doing his research though his wife, Judy doesn’t like to learn about spirits and prefers to sit away from them.

The couple has yet not mentioned anything about their kids.

Judy Warren estimated net worth is $500,000 USD as of the year 2022. She has most of her fortune through her private earning sources.

Otherwise, there is nothing clear about her primary earning sources. In fact, she doesn’t appear in any kind of sponsorships and advertisements.

This means that she has very limited earning sources and that’s why her overall net worth looks so less, in comparison to others.

Overall, she along with her husband is financially good and can easily live their life without any external effects.

Well! This was all about the daughter of Ed and Lorraine. Please share your thoughts and opinions regarding this article below in the comment section.

Next Read: Next Read: Who is Niecy Nash’s Daughter Dia Nash?