Kane Trujillo, better known as Neumane, is a popular TikTok comedian who has amassed over two million followers on the platform.

The 21-year-old sparked controversy around early May when he was exposed for allegedly stealing content from other TikTokers without credit or consent.

Kane, who previously went by the username Neumane, gained a large fan following on TikTok. Now, the content creator goes by @kane on the platform.

He has over 2.9 million followers on the platform. Most of the videos that he creates are comedy sketches.

Who is Kane Trujillo? 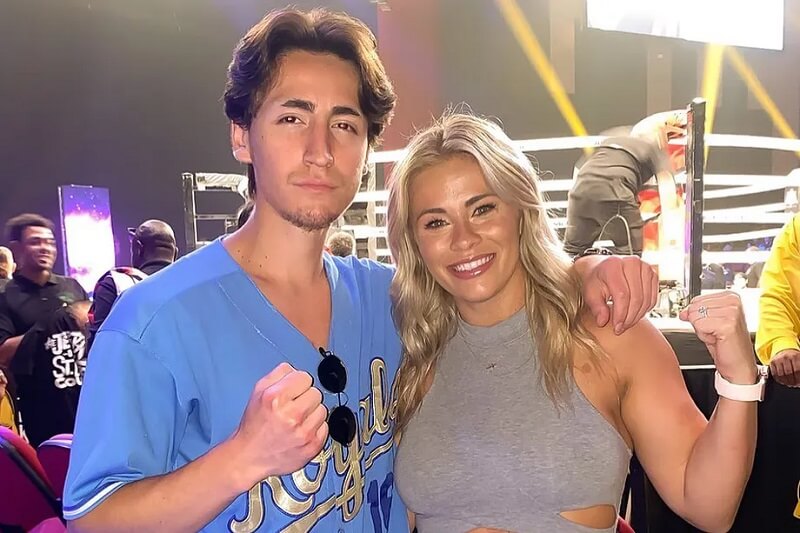 He became famous due to his comedy text-in-videos on his official TikTok channel.

Trujillo is in the limelight now because he did a boxing fight against a very popular rapper named Blueface.

It was a BKFC 19 fight, popularly known as the YouTubers versus TikTokers fight. It was quite an exciting match where Blueface ultimately won.

Moreover, Kane Trujillo is also a good actor who appeared in several short videos including Breaking Silence, Phillipia, and the Word.

Kane aka Neumane was born in Greenville, South Carolina, the United States. However, he currently lives in Los Angeles, California, the US.

He has an American nationality and is of white ethnicity. He is a follower of Christianity.

The names of his parents are not known as he does not share such details of his life on social media. Whether he has any siblings or not is also not known.

However, he does have one elder brother Kody Trujillo who is a well-known player.

Kane Trujillo attended a private school in South Carolina and is a high school graduate. He completed his education in the year 2018.

Kane is very close to his father who even attended his convocation ceremony and he often posts pics with him on his social media.

From the very childhood, he had a keen interest in sports and participated in many extracurricular activities in school. 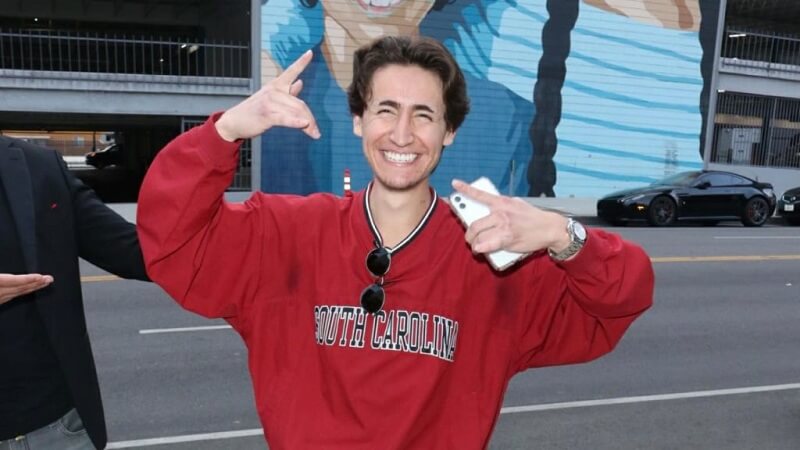 Kane aka Neumane started his career in basketball. He played on his high school team. He had participated in many competitions and also won a few trophies.

However, he later left basketball to create content on TikTok.

Kane Trujillo started making TikTok videos after completing his high school studies. He uploaded many types of content on his social media account.

But his breakthrough came when people liked his humorous text in video content. People appreciate his way of thinking and found his videos to be humorous.

His channel Neumanr has around a 3.4million followers and has around 125 million likes as of September 2022.

His comedic remake of Justin Beiber’s song ‘Intentions’ has the highest likes and is one of the funniest videos.

A recent controversy however made him lose many followers as he was accused of stealing other people’s content and not giving them credit.

Due to this, he is also one of the most disliked TikTokers.

According to his profile on IMDb, he has also worked in many short films like Breaking the silence in 2020, and Zero Net directed by Maggie Smith in the same year.

He is also quite a good actor.

Kane also has a YouTube channel where he has a lot of followers and posts many funny videos.

Kane Trujillo is in a relationship with Katie Belle, another famous social media influencer. Katie has a huge fan following of herself as she is a model as well as a musician.

Kane and Katie have been dating each other for the last four years. However, they have decided as of yet when to get married.

They sometimes post each other on their social media accounts and look good together.

Nothing is known about their previous relationships.

According to sources, Kane’s net worth is estimated to be around $ 3 million as of September 2022. He earns an income of around $ 20k-30k  from his social media accounts like TikTok and YouTube.

He also does paid endorsements and sponsorships.

Kane gets paid for the movies too. He earns a good amount of money from his career.

He lives a lavish lifestyle along with many luxuries. He is always seen in expensive clothes and trendy accessories.

Kane also owns Chevrolet cars and dreams to own a Mercedes for himself.

Kane Trujillo has a very good height of 5 feet 10 inches or 177 centimetres. He weighs around 68 kilograms or around 150 pounds.

He has brown eyes and sports a clean shaven look with short brown hair. Kane has a well-built physique and a very pleasing smile. He likes to work out and keeps himself fit.

This is all you need to know about Kane Trujillo who was accused of stealing other people’s content.

Hope you had an interesting read.

Thank you for reading this article. Please feel free to share any of your thoughts and opinions or any new information that you come across in the comments section below.