The ultimate expression of an anti-diva “Kasia Smutniak” can easily shift in no time from the glitz of the red carpet to the silence of Mustang (Nepal).

She has been able to impose her own personal style in the various fields in which she has worked, from cinema to fashion, with kindness and determination. Let’s take a look at her amazing and successful journey.

Who is Kasia Smutniak? 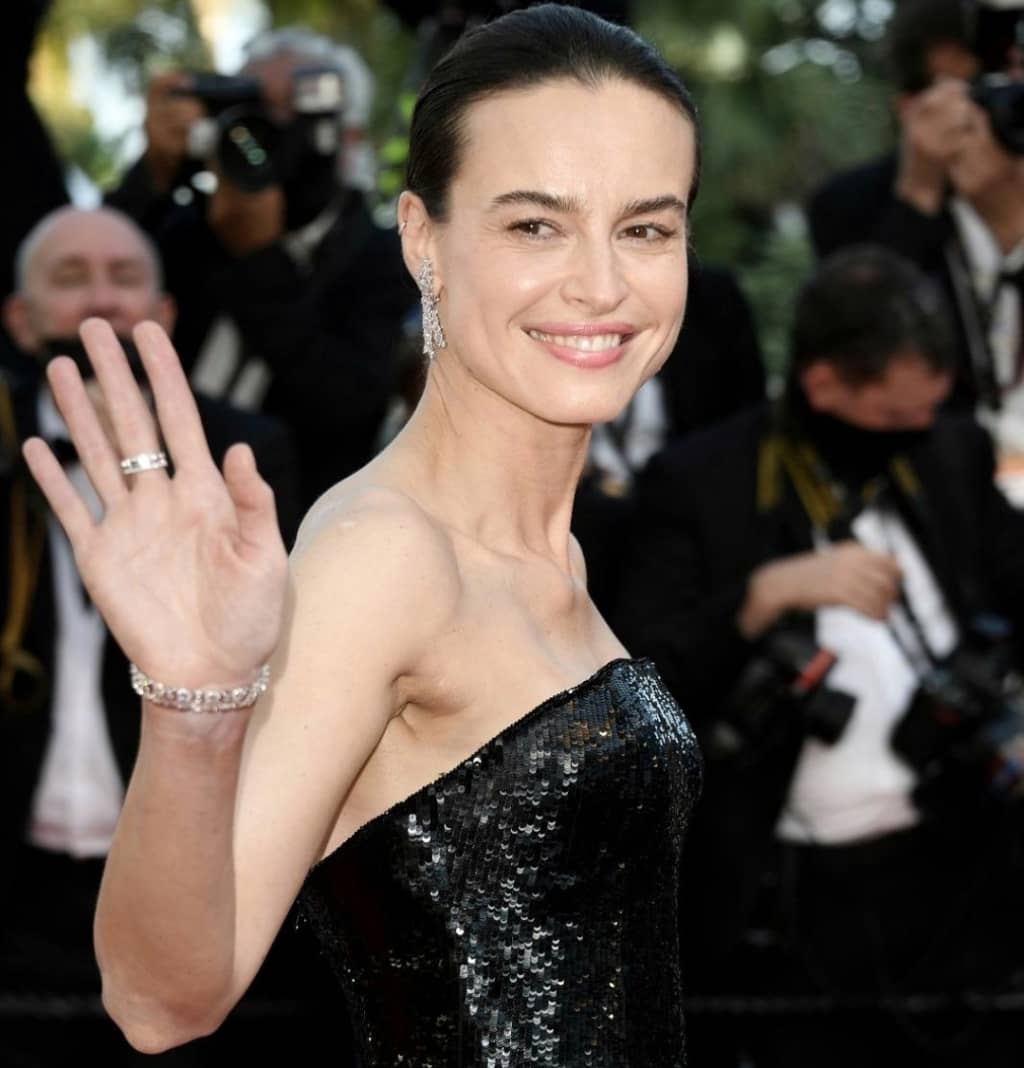 She is the epitome of the anti-diva, effortlessly transitioning from the glamour of the red carpet to the silence of Mustang (Nepal), where she built and runs the Solar Ghami School, which she founded in 2011 with the Pietro Taricone Foundation to preserve the region’s cultural heritage.

Kasia has been able to impose her own personal style in the various fields in which she has worked, from cinema to fashion, with kindness and determination.

She appeared in the film From Paris with Love. She speaks Polish, Russian, English, and Italian fluently. Smutniak made her film debut in the 2000 film At the right time, directed by Giorgio Panariello.

She appeared on Radio West in 2003. Smutniak received her glider pilot’s license when she was 16 years old.

Kasia Smutniak was born on August 13, 1979, in Warsaw, Poland. She is Zenon Smutniak’s daughter. She was born into a military family.

Her father Zenon, a Polish aviation general, instilled in her a love of flying, and at the age of 16, she obtained her pilot’s license.

Her father was a member of the Polish Air Force. She was scouted as a model at the same age. Kasia then relocated to Italy and began a successful career working with photographers and international magazines all over the world.

She began studying acting because she was always interested in movies.

She made her big-screen debut in 2000 in At the Right Moment, at the age of 21, and has since continued to act in films and quality television dramas.

Kasia Smutniak is a Polish model and actress. Kasia received her first award, the Globo d’Oro for “Best Debuting Actress of the Year” (for Peter Del Monte’s film “Nelle Tue Mani”) in 2008, which led to her first European Nastro d’Argento.

In 2013, she served as the Venice Film Festival’s Godmother and appeared in two more films, “Tutti Contro Tutti” by Rolando Ravello and “Benvenuto Presidente” by Riccardo Milani. 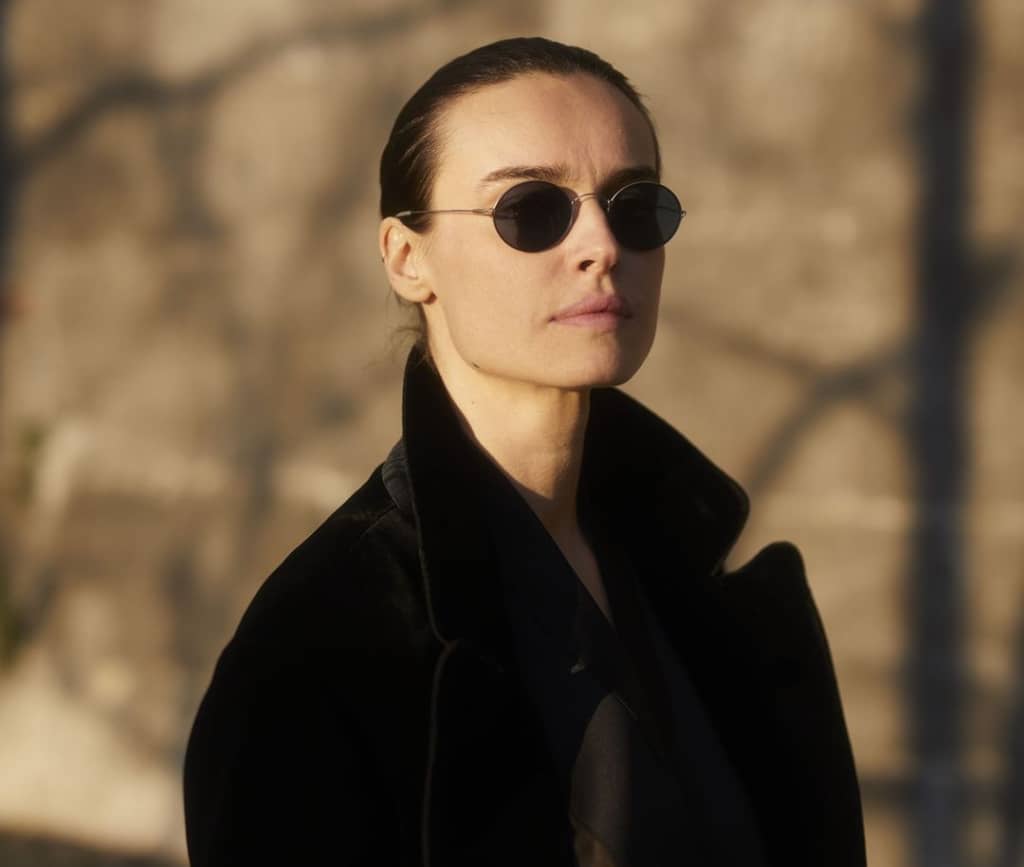 Kasia has also appeared in several successful TV series, including “Volare,” about the life of Italian singer Domenico Modugno, “In Treatment,” the Italian version of the popular US drama directed by Saverio Costanzo (also the director of the tv series “My Brilliant Friend”), and “Limbo,” in which she played a soldier and won Best Actress at the Rome Fiction Fest.

Kasia received the Nastro d’Argento Award for Best in 2014. Actress as a result of her performance in Ferzan zpetek’s film “Allacciate le Cinture.”

The following year, the actress was cast in Paolo and Vittorio Taviani’s “Meraviglioso Boccaccio.”

In 2016, she starred in Paolo Genovese’s award-winning film “Perfetti Sconosciuti” (which won the David di Donatello for Best Film, the Nastro d’Argento for Best Comedy, and a special award for the cast, the Globo d’Oro, and the Ciak d’Oro).

In 2017, she starred in Simone Godano’s “Husband and Wife,” and in 2018, she won the Nastro d’Argento for best-supporting actress in Paolo Sorrentino’s “Loro 1” and “Loro 2.” 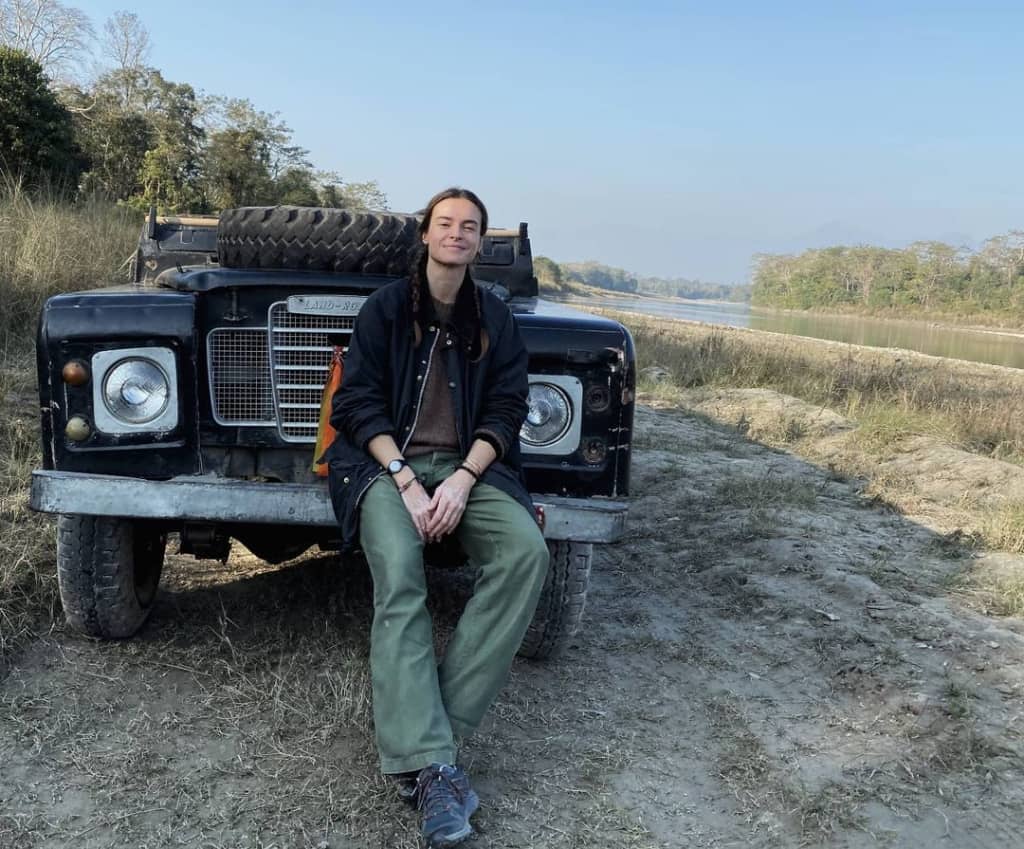 Previously, Smutniak was married to her husband Pietro Taricone. He died on June 29, 2010, at the age of 35, after being severely injured in a parachute jump.

He was participating in a jump with his partner, Polish model-turned-actress Smutniak, when a gust of wind or a bad maneuver pushed him to the ground violently.

He died during surgery after suffering serious head, leg, and back injuries. Taricone was one of the first contestants on the Italian version of Big Brother, Grande Fratello, and quickly rose to fame.

She and Pietro Taricone had a daughter, Sophie, who died in a car accident in 2010.

Currently, Smutniak is married to Domenico Procacci. The happy couple married in a private ceremony in September 2019.

Leone, her son with her current husband Domenico Procacci, was born in 2014.

Kasia Smutniak net worth is estimated to be $6 million USD. Her modeling and acting careers have provided her with the majority of her income.

Her acting career pays her an average salary. Despite the fact that she has not disclosed her exact salary to the media.

We have merged various factors to make sure that the estimated net worth is close to her real one. Her career, lifestyle, and collections are among those top factors that have given this figure to you.

She is a well-known actor and celebrity who earns the majority of her money from acting roles, modeling as well as online and offline brand endorsements.

She also makes a lot of money as a well-known Instagram celebrity.

The number of films she has appeared in is more than enough to earn her millions of dollars on her own. She also has several other side income sources that contribute to her wealth.

This was all about the actress Kasia Smutniak. Hope you enjoyed reading her biography.

Next Read: Who is Polish Actress Anna-Maria Sieklucka?