God made everyone unique from each other. And everybody has its’ own personality and talent. But there are very few people who are familiar with their talent. They know very well how to use their capacities to become successful.

Between this, a very talented Brazilian columnist named Kelly Piquet has been in a trend. She has amazed the world with her great success. No doubt there must be hard work behind the success but one more thing; self-belief is very important.

Kelly piquet is an example who believes in herself and now she existed with a flourishing career. Let’s have a look.

Who is Kelly Piquet? 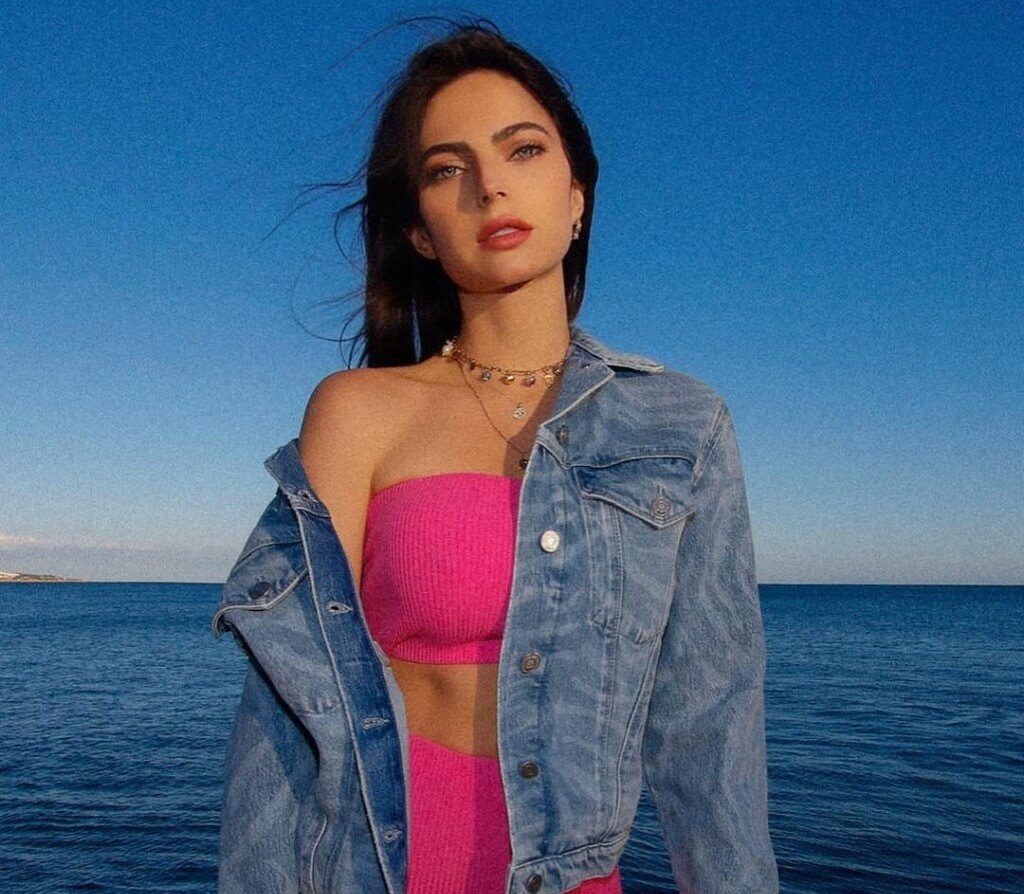 Kelly Piquet is a renowned Brazilian columnist, model, blogger, and graduated PR. Being a journalist, she knows how to be aware of others with the current situation.

As she is public relations professional, she wrote very powerful articles that bring enthusiasm among the people. That’s why her columns gained immense fame. Being a writer, she knows how to deal with one’s mental capability.

She is doing a great job and due to this, she gained popularity worldwide. She is a model and blogger as well. Kelly Piquet’s creative thinking made her personality unique. Her blogs and contents are also unique like her personality.

Kelly Piquet was born on 7 December 1988 in Homburg, Germany. She is the daughter of a Brazilian well-known racing driver and three times formula one world champion named Nelson Piquet.

However, she has a huge family. She spent a major part of her life in the South of France. At the age of 12, she came back to Brazil and lived there until she was 15 years old. Then she moved to England and attended boarding school.

When she was 17 years old, she returned to Brazil and started her education in her senior year of high school. Then she moved to New York for higher studies. She graduated in public relations with an emphasis on political science and economics from Marymount Manhattan College of New York.

During college, she was also doing an internship in fashion and decided to continue working in the area. After graduation, she started focusing on journalism and began her career writing columns and articles. 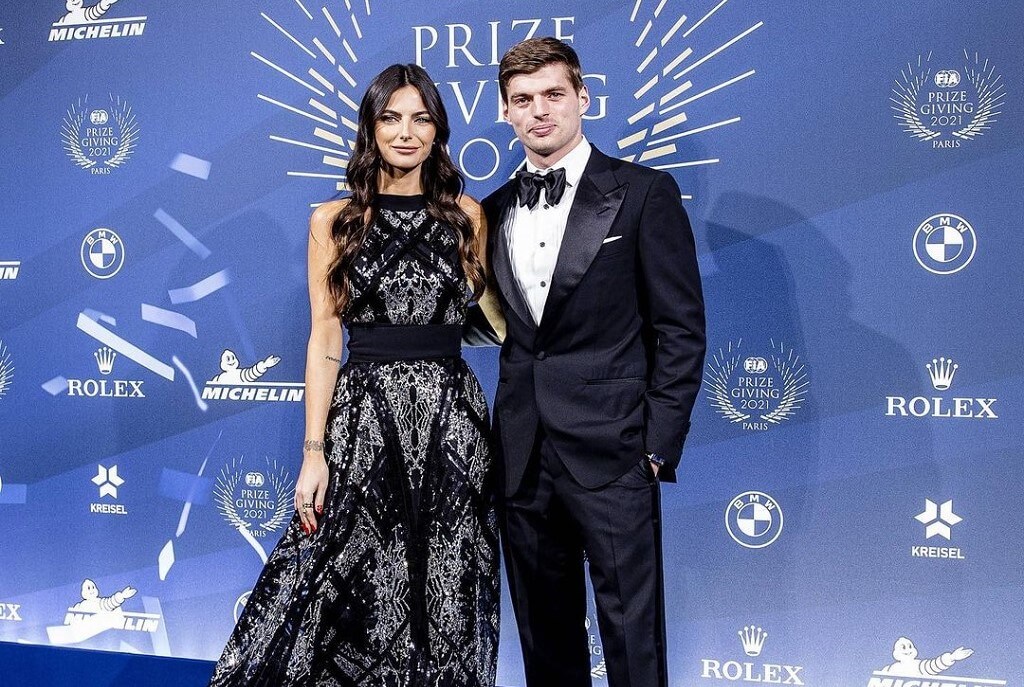 Being a public relations professional, she started writing columns for Marie Claire Magazine. Due to her creative writing, her columns gained popularity. In addition, she is best known as a columnist worldwide.

In addition, she is a model as well. She worked for PatBO and Lucas Baccalao. She also has done catwalks for some fashion shows. Her gorgeous personality made her personality prominent.

She is also responsible for formula E social media coverage in April 2015.

Kelly Piquet gained huge fame due to her hard work. She is very multitalented. The effort she is putting in building her career leads her to the way of success. In January 2017, she was dating Daniil Kvyat the Russian f1 driver.

She also has a daughter with Daniil Kvyat, born on 27 July 2019 named Penelope Kvyat. In December, their love story comes to an end. And both of them get separated. 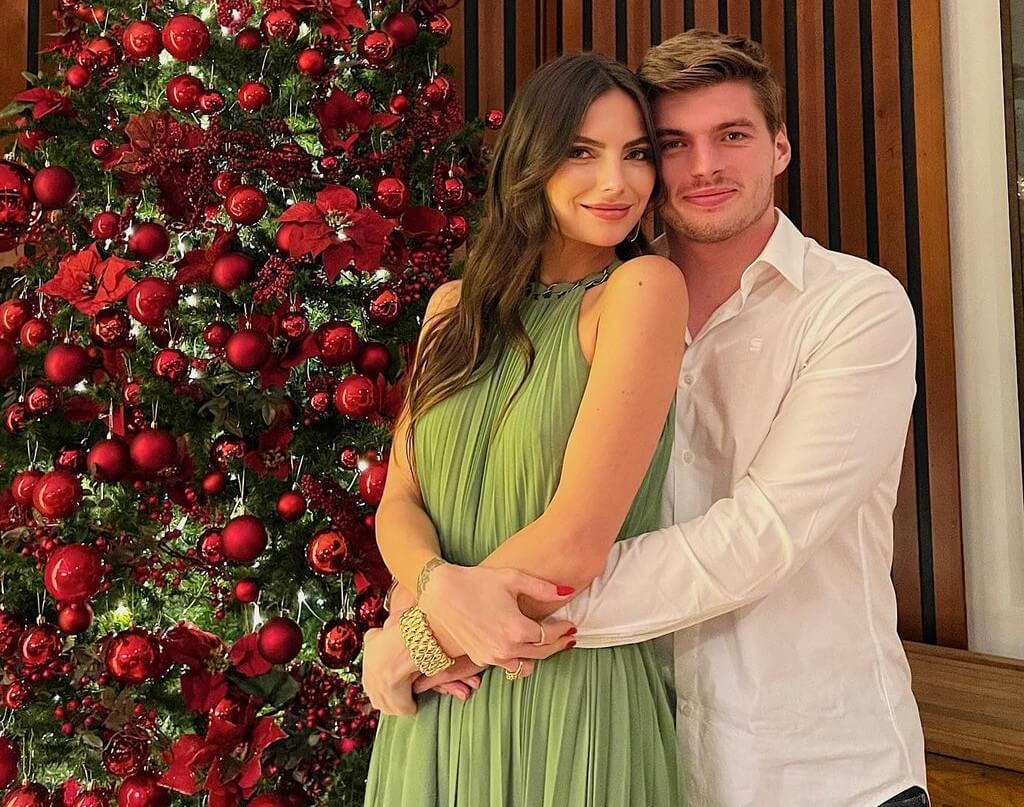 Since October 2020, she takes a new start. She has been dating Max Verstappen who was a Dutch F1 driver and 2021 World Champion.

Kelly Piquet sustained her financial independence and held the great potential of high living. Her hard work pays off and now she became a renowned great personality. Her net worth is estimated at about $700k to $1 million.

The amount might be seen as untrustworthy because Piquet herself has never revealed her total capital. However, Kelly Piquet is pushing her limits and breaking the walls that reward her hugely.

Kelly Piquet amazed the world with her success. She is one of the most popular and attractive personalities.

Due to her self-belief and hard work, she wins the hearts of people. And ultimately gained more than thousands of followers on different social media plate forms. Her columns are very authentic and powerful.

Her awesome personality and sense of fashion admire people. The lady with firepower convinced everybody to follow her.

I hope you enjoyed reading the biography of Kelly Piquet. Please share your feedback with us so that we can know your experience.