Larry Emdur is among the top popular Australian people who is known as an actor, TV presenter, and TV personality. The man has earned thousands of people’s hearts through his entertaining and appreciable performances.

Although, he had to overcome a lot of ups and downs in his life. And then he came to this position. Let you find out everything regarding him in his biography.

Who is Larry Emdur? 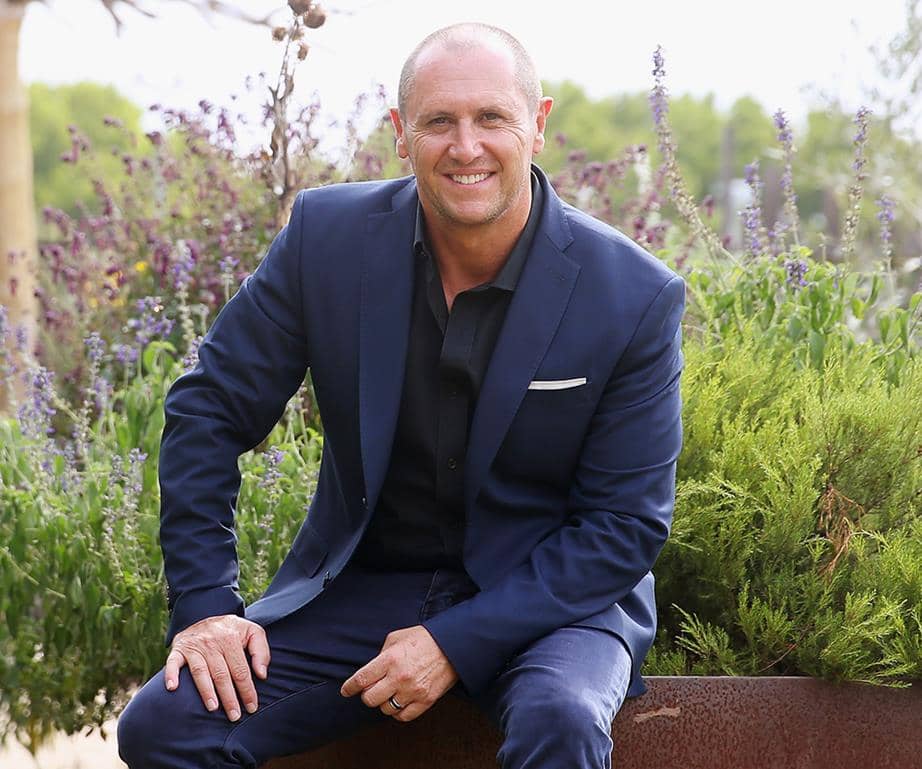 Larry Emdur is the co-host of The Morning Show and is an extremely famous Australian television personality.

Then again he came back to host that show at Seven Network on 7 May 2012, after that the show was canceled later that year.

Emdur is well-known in Australia for hosting several other game shows, including Cash Bonanza (Nine Network) and Wheel of Fortune (Seven Network).

Larry Emdur was born to supportive and caring parents on 9 December 1964 in Sydney, Australia. He grew up near the beach in Bondi, New South Wales.

He was the only son of their parents and was the sole attention of the couple,  His father’s name is Dave

Emdur and his mother is Faye Emdur, his lovely parents groomed him with much warmth and love.

Larry’s father Dave died in 2004 at the age of 69 years old from a disease caused by continuous smoking, his mother is currently hospitalized.

Larry went to Dover Heights High School located in Rose Bay, Australia to complete his high school education from there, but for unknown reasons dropped out of high school at the young age of 15 years.

Unfortunately for us, the details regarding his university and the major he chose or whether he even completed high school have not been revealed to the public. 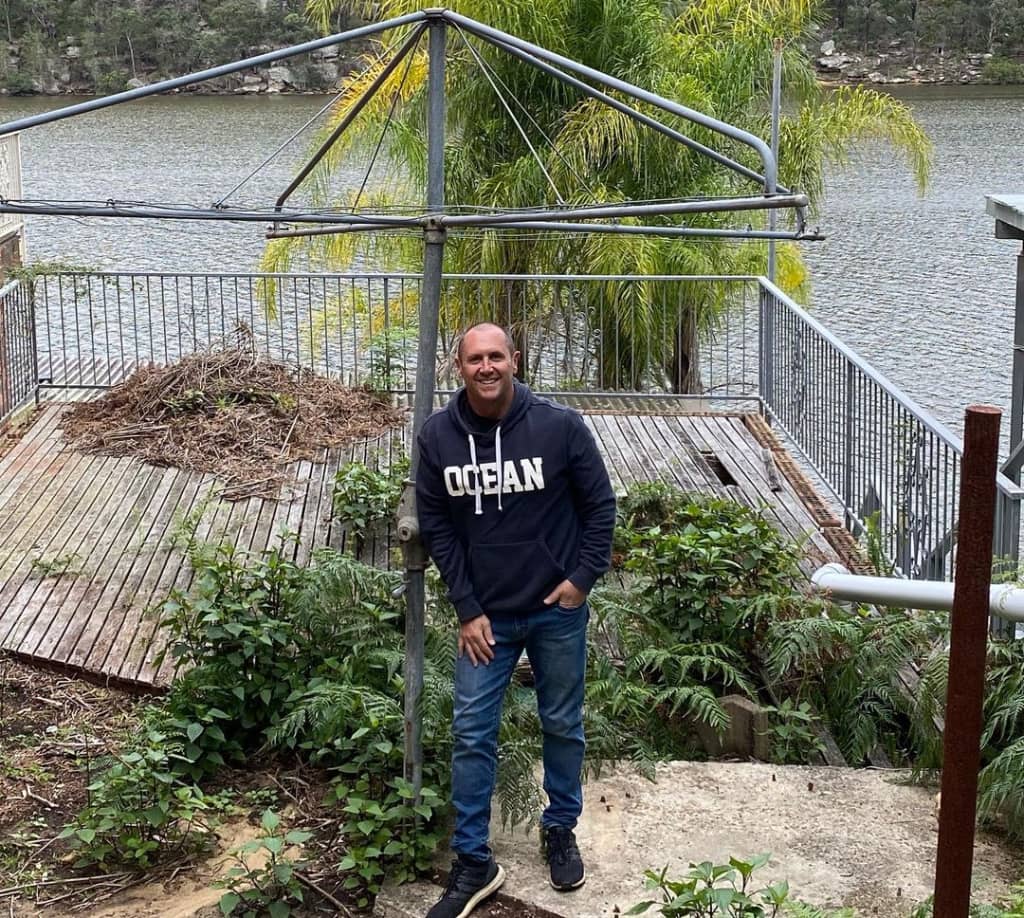 Larry Emdur made his career debut when he started working as a copy boy at The Sydney Morning Herald in his early days, after that, he moved to television where he became Australia’s youngest national newsreader at age 17.

He presented the overnight news for Seven Network in Australia.

Later on, after spending some time in the news and current affairs as a reporter and newsreader, and also a presenter on Good Morning Australia, Emdur shifted to hosting game shows and a variety of television shows.

He made his name through The Price Is Right show on the Nine Network, he hosted that show many times before it was eventually canceled in 2012.

He also served as a guest host for Cliff Hangers and was one of the numerous hosts who had hosted the format to appear as part of the 40th-anniversary celebration.

Larry had also been a fill-in host for It Takes Two and has filled in once for Andrew O’Keefe on Weekend Sunrise and David Koch on Sunrise.

Then in 2007, he joined Network Ten to host the new show Celebrity Dog School, which began airing in February.

Larry Emdur is now co-hosting The Morning Show with Kylie Gillies, a morning talk show airing on the Seven Network.

Larry Emdur’s personal life details have been kept very private and away from the prying eyes of the public.

As he does not like his personal life matters to circulate on social media hence he does not say anything regarding it.

Fortunately for us, he did reveal about his married life to the media and to whom he got married. Larry married Sylvie Emdur in 1995 the exact date and month are not known.

The couple has been much in love ever since their marriage and is the definition of a perfect wedded life.

The couple together has two children, a son, and a daughter. The son is Jye Emdur and the daughter is Tia Emdur, both are in their early 20s now.

Many of the other perspectives of his life are unrevealed.

Larry’s net worth differs over time only increasing in numbers and adding to his wealth and his assets. His main source of income comes mostly from him being a television presenter.

This estimated net worth of Larry has undergone many confirmatory tests and is very highly unlikely to be wrong.

Despite being the owner of such massive assets he lives a simple and modest lifestyle.

Larry Emdur is a very popular television personality and is loved by many people across the world. His followers surpass thousands on different social media platforms.

Following are his social media follower stats as of 2021:

So, now you have successfully completed reading the biography of this amazing actor and TV personality. Please share your feedback and opinions regarding this article by Larry Emdur.

We will be very thankful to you for this favor.