The world needs more people who are not afraid to speak their truth. As the world is becoming more superficial it’s now a necessity to get familiar with the facts rather than sweet lies.

Fortunately, the world is blessed with these people. And these people are around us. They wear the truth as their shield to combat the lies of our society.

Laura Ingraham is among these people who aren’t afraid to stir the pot. She is America’s most-watched female news anchor.

Laura sent an undercover reporter to a lesbian student organization as an undergraduate and the editor of a right-wing newspaper to report on who was there.

She ran her radio show beginning in the early 2000s. Before she joined Fox News in 2017, she attracted 300 syndicated radio stations’ combined 5 million weekly listeners.

In this article, we are going to read about the life story of Laura Ingraham.

So without any further ado let’s get started with her biography.

Who is Laura Ingraham? 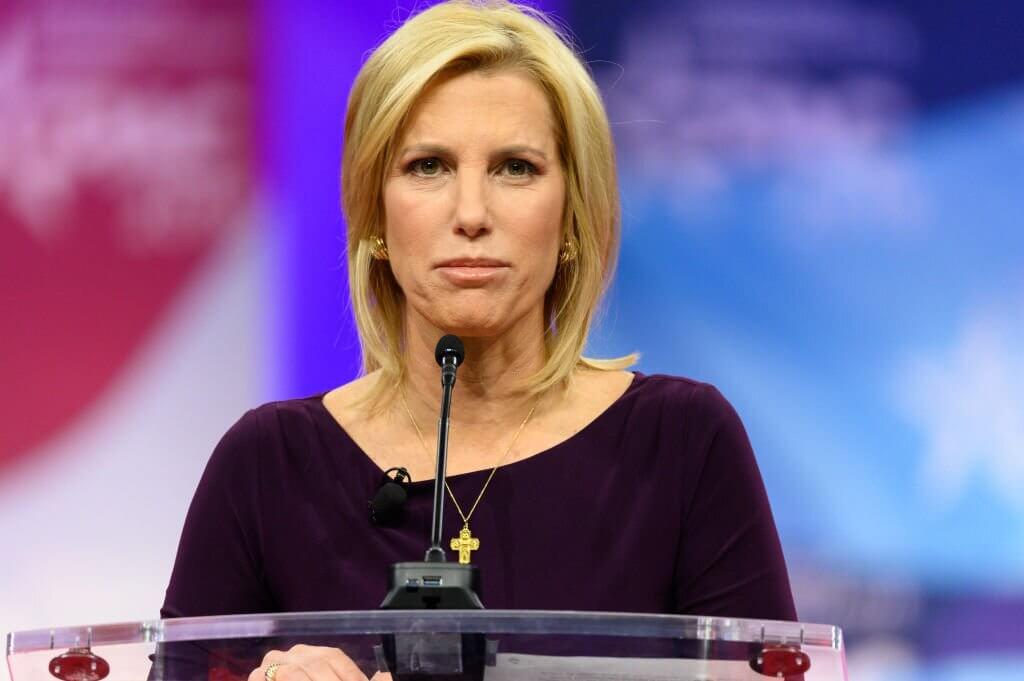 Laura Ingraham is an American conservative television host. She is the editor-in-chief of LifeZette and has hosted The Ingraham Angle on Fox News Channel since October 2017.

Laura formerly served as host of the nationally televised radio program The Laura Ingraham Show. In the late 1980s, Ingraham wrote speeches for the Reagan government.

She then went on to earn a J.D. before working as a legal assistant for Justice Clarence Thomas of the US Supreme Court and the Second Circuit Court of Appeals in New York.

She also had a job at the New York City legal firm Skadden, Arps, Slate, Meagher & Flom. Ingraham’s media career started in the middle of the 1990s.

Ingraham, who is well recognized for her backing of Donald Trump, served as a kind of informal advisor to him while he was president.

Laura Ingraham was born on 19th June 1963 and is 59 years of age as of 2022. She was born in Glastonbury, Connecticut, United States, and holds American nationality.

Laura’s father was of Irish and English descent and her maternal ancestors were immigrants from Poland.

She obtained her high school diploma from Glastonbury in 1981. Ingraham graduated with a B.A. from Dartmouth College in 1985.

She later enrolled in the University of Virginia School of Law, where she served as the Virginia Law Review’s notes editor. In 1991, she received her Juris Doctor degree. 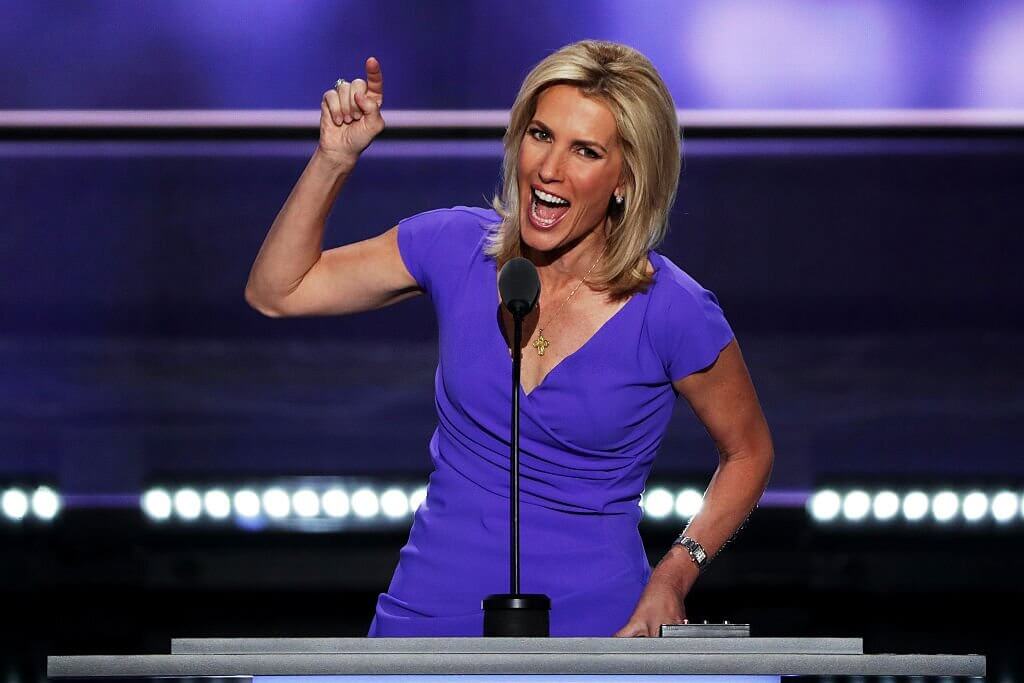 Ingraham served as a speechwriter for the Reagan administration’s Domestic Policy Advisor in the late 1980s.  Additionally, she briefly worked as the magazine’s editor for the Concerned Alumni of Princeton, The Prospect.

After graduating from law school in 1991, she worked as a law clerk in New York for Judge Ralph K. Winter Jr. of the U.S. Court of Appeals.

Laura worked for the Second Circuit before working as a law clerk for Justice Clarence Thomas of the U.S. Supreme Court.

She later worked as an attorney for Skadden, Arps, Slate, Meagher & Flom in New York.

Laura was featured on The New York Times Magazine’s front cover in 1995 in connection with an article about young conservatives.

To counter Renaissance Weekend, she and Jay P. Lefkowitz created the first Dark Ages Weekend in 1996.

Ingraham has worked as a cable television host three times. In 1996, she made her MSNBC hosting debut.

She began commentating for CBS in the late 1990s and presented the MSNBC show Watch It!

In April 2001, Ingraham debuted The Laura Ingraham Show. The program was broadcast on XM Satellite Radio and 306 other stations.

Westwood One originally syndicated it; however, in 2004, it shifted to Talk Radio Network. In 2012, Talkers Magazine ranked Ingraham as the No. 5 radio program in America.

Ingraham announced in January 2018 that she had transferred the majority of her ownership in LifeZette to Canadian billionaire Daryl Katz’s The Katz Group.

Laura Ingraham has dated fellow conservatives, George Conway and Dinesh D’Souza. She revealed that she had received breast cancer therapy in April 2005.

Laura Ingraham estimated net worth is $40 million approximately as of 2022. She has made the most out of her potential and has gone a long way to achieving the success she has now.

Further, she has a lot of other earning sources through which she has made a lot of amounts. Hopefully, she will make a lot more in the coming years.

Laura Ingraham is a lovely lady. She has blonde shoulder-length hair with hazel brown eyes.

Her style is classic and elegant. She prefers to wear conservative garments and likes to keep her hair, makeup, and accessories minimal.

Thank you for reading this article about Laura Ingraham. Please leave your thoughtful insights in the below comment section.

Next Read: Who is Kaja Kallas?