“That Girl Lay Lay” is the online pseudonym of Alaya High, an American ‘Instagram personality who later became a freestyle artist.

She took the internet by storm with her freestyle videos, which she usually shoots while sitting in the passenger seat of her father’s car.

Who is Lay Lay? 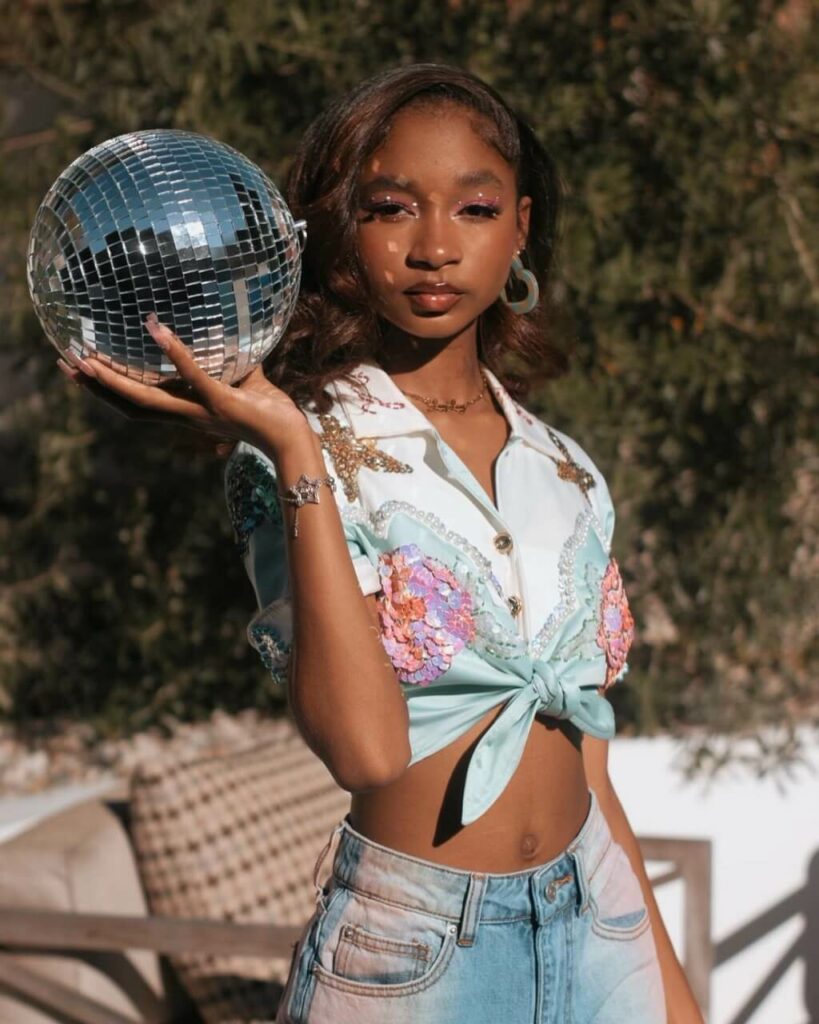 Lay Lay is an American freestyle artist and a hip-hop personality.

She has also appeared on ‘The Ellen DeGeneres Show.’ Lay Lay’s freestyle raps have been able to impress celebrities such as 50 cent, Quavo, Le’ veon Bell, Mindy Kaling, and T.I.

With so many achievements at such a tender age, Lay Lay is all set to become a household name, not only as a hip-hop artist but as a complete entertainer.

Her real name is Alaya High which was given to her by her father. She belongs to the black American descent.

She was born and raised in a well-settled Christian family in Houston, Texas, United States. She thus is an American by nationality and has her belief in the Christianity religion.

That Girl Lay Lay’s parents are Mr. Acie High, her father who is a businessman by profession.

She completed her early schooling at a Local High School in Houston, Texas, United States.

After that, she was homeschooled to pursue her higher studies along with her professional career. Since childhood, she has had an interest in music and rapping, she has always wanted to pursue a career in the music industry of the United States. 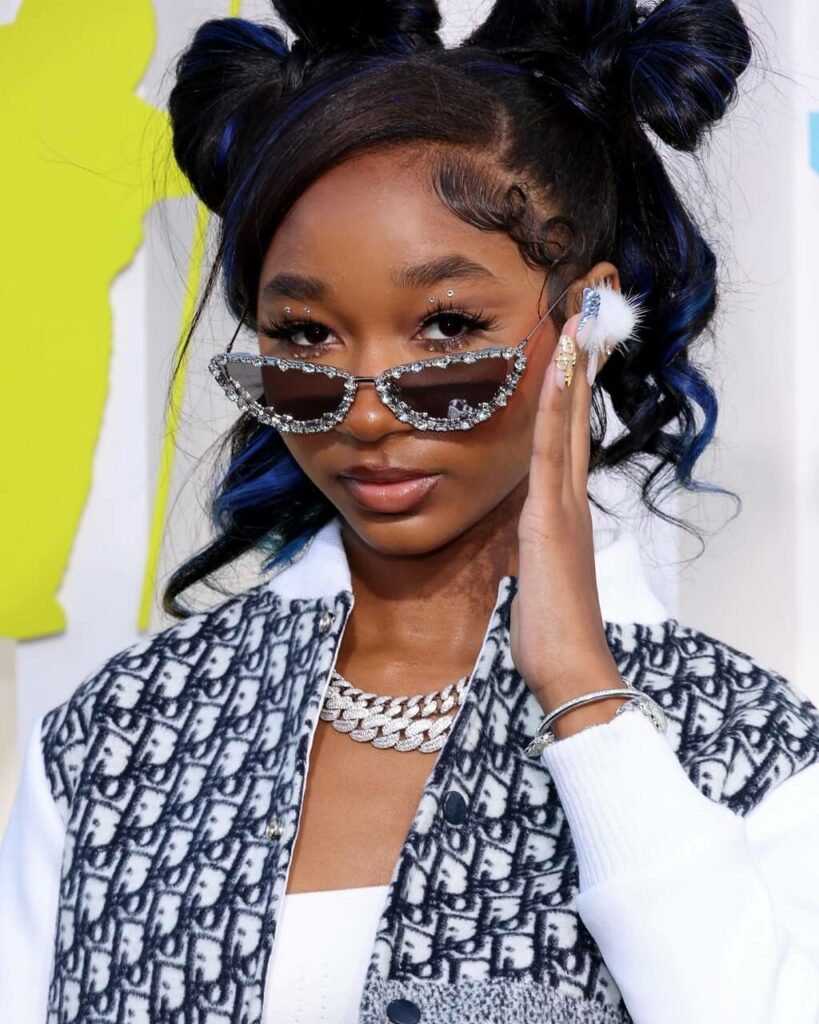 Lay Lay is an American, also known as Alaya High, and is a hip-hop artist, rapper, YouTuber, TikToker, Instagrammer and social media personality.

That Girl Lay Lay started her career as an Instagrammer in the year 2017 by posting her amazing pictures on her Instagram account. She went viral over the internet after her freestyle over a popular song titled Shoot by BlocBoy JB.

In the year 2018, she released her debut single titled Go Lay Lay Go and signed a record deal with Empire Records and Nickelodeon.

Lay Lay owns a self-titled ‘YouTube’ channel, where she posts her music videos. She created the channel on May 28, 2018. She has acquired around 490 thousand subscribers on the platform to date.

Some of the most popular videos on the channel are ‘OLD TOWN ROAD FREESTYLE,’ ‘MONEY IN CAR FREESTYLE ORIGINAL,’ ‘MONEY ROUND HERE FREESTYLE, ‘That Girl Lay Lay – Mama (Official Video),’ and ‘THOTIANA FREESTYLE PART 2.’

The first part of ‘THOTIANA FREESTYLE’ has earned more than six million views to date, the highest on the channel.

Lay Lay owns a website where her signature collection of lip gloss is available for sale. The lip gloss range, named ‘Lyrics,’ comes in an attractive microphone-shaped metallic packaging and a variety of flavors.

Lay Lay is currently single. She is not dating anybody as of 2022. Maybe she does not want to as she is just 15 years old now.

Also, it does not seem that she is interested in any kind of romantic relationship at present.

Her primary focus is on her passion and building her online career right now and her studies.

Lay Lay is surely too busy handling her studies and her career. She does not have the time it takes to nurture a fruitful relationship or she does want to as of now.

Also, there is no information about her personal life or even anything about her love life as these details are not disclosed by her parents on social media.

She accumulated her net worth through her singing career. She is popularly known for her debut single titled Go Lay Lay Go which was released in the year 2018. So this becomes her major source of income which is her music industry.

Her annual income is around $1 Million.

She is also popularly known for being the youngest female rapper who has signed a record deal with Empire Records.

Recently, she also rose to fame after she signed a deal with Nickelodeon in the year 2020.

She majorly earns through her Instagram accounts, musical career, and several other business ventures.

That Girl Lay Lay is an extremely beautiful and gorgeous lady with an attractive and charming personality and a cute smile.

She is a comparatively thin person and we are sure that she would become a gorgeous model.

So this is all you need to know about the rising star. Thank you for reading this article about That Girl Lay Lay.