Leonor Watling is a famous Spanish actress who has amassed thousands of hearts with her amazing acting performances. She is just so amazing to be one of the top actresses in Spain.

Let’s read her biography and know everything about her.

Who is Leonor Watling? 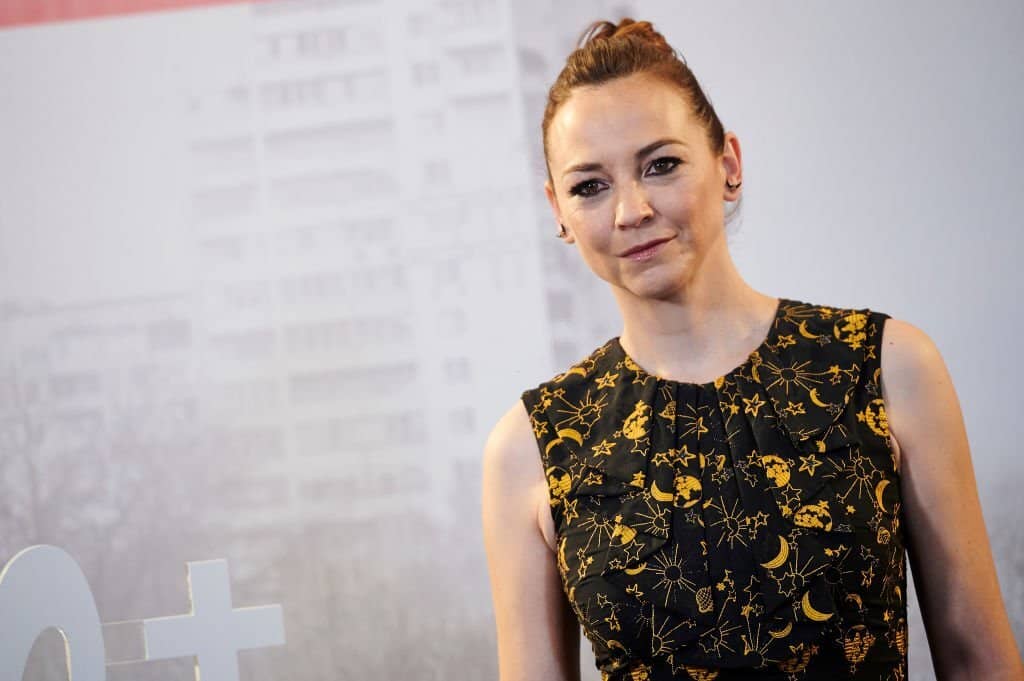 (Photo by Borja B. Hojas/Getty Images)

Leonor Watling is a well-known actress who comes from Spain. She has gained too much experience in her field.

Generally, she has worked in various films.

But the most famous roles which paved the way for Leonor’s upheaval in the film industry was due to Farmacia de guardian, Raquel busca su sitio, and La hora de los valientes.

Moreover, she was also nominated for the various awards which are aforementioned in the career section. In a nutshell, it can be said that she is so successful that can be judged by noting her net worth and followers.

Leonor Watling was born on 28 July 1975 in Madrid, which is the most populous and capital of Spain. Her father comes from Spain belonging to Cadiz.

Unfortunately, he died when she was only 17 years old. Her mother has an English origin, whose name is not known to us.

Leonor was brought up in Madrid along with other siblings. Among the other three siblings, she is youngest of the two brothers and one sister.

From her early life, she wanted to become a famous classical dancer, but due to the injury of the knee, she could not achieve that goal.

Later on, she went to Actor’s Centre in London to get the training of acting. 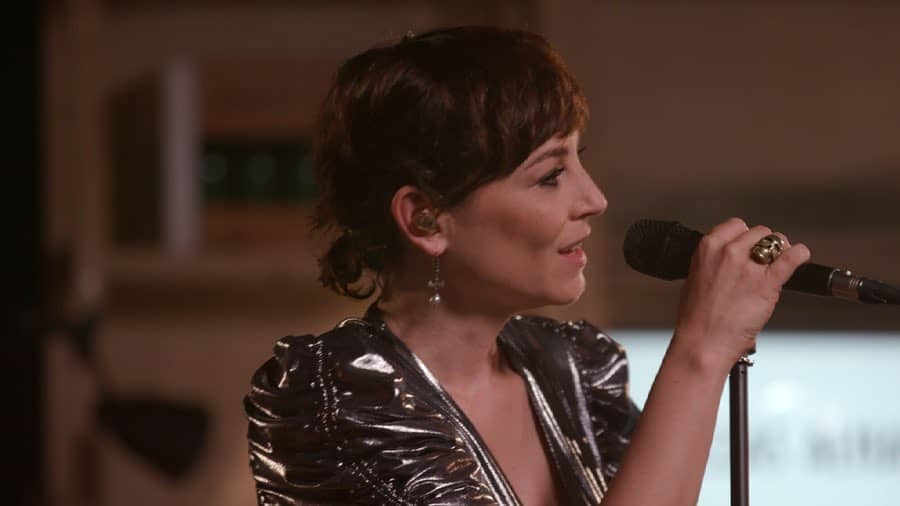 Leonor Watling started her career of acting by working in the theatre. She debuted in the Pablo Llorca’s Jardines colgantes.

After the successful and featured debut in that movie, she got an opportunity to appear in a number of TV series, such as Hermanos de leche, Farmacia de guardian, or Querido maestro.

Leonor’s most influential and top role was in the series Raquel busca su sitio with Cayetana Guillén Cuervo. Due to her tremendous role in La hora de los valientes, she was given Goya Award.

Later on, she was also nominated as one of the European films Shooting Stars by European Film Promotion. Again, she was nominated due to her role in My Mother Likes Women.

In the American computer-animated film Hoodwinked, she dubbed Anne Hathaway.

Various directors directed this film. Isabel Coixet a director from Spain directed Bastille, where she was presented as the lover of Sergio.

She was shown that Sergio finishes her relationship with Miranda and makes a strategy to run away with her.

It is considered that she is inspired by Erik Saite, Radiohead, Suzanne Vega, and Tom Waits. There is no more information available regarding her personal life.

Leonor Watling’s net worth is about $5 Million US Dollars in 2022. This is an estimated amount as she never talked about it. This estimation is done through different analyses and reports.

We are quite sure about Leonor’s estimated net worth.

About her source of income, it is quite comprehensible that she earns most from her career of acting and singing. We are unable to estimate her monthly salary.

Most probably, she may be earning from various other ways, including from the promotions of various brands through her social media accounts.

She might be running any business. It is supped that her earnings may be significantly increased in the future.

Leonor Watling is a famous celebrity singer and actress. He is so famous due to his amazing performance. His success can be judged by noting his various social media handles.

Eleazar has thousands of followers on his different accounts.

He regularly updates his social media accounts. Moreover, he also shares photos of himself and other things on these handles.

These pictures are so captivated that they attracted the attention of a huge audience.

In addition, the spike in his followers and activities on his social media accounts has been noted recently.

Let’s have a look at his social media handles:

Leonor Watling is very attractive and her looks are so fascinating.