Here presenting Lila McCann who is a melodious singer and a songwriter. She began her career at the very young age of 16 only.

She has achieved so much and has a huge fan following list. She has inspired many people to become passionate singers.

So here in this biography, we will be discussing Lila’s life. Without further ado let’s get into the biography to know her story completely.

Who is Lila McCann? 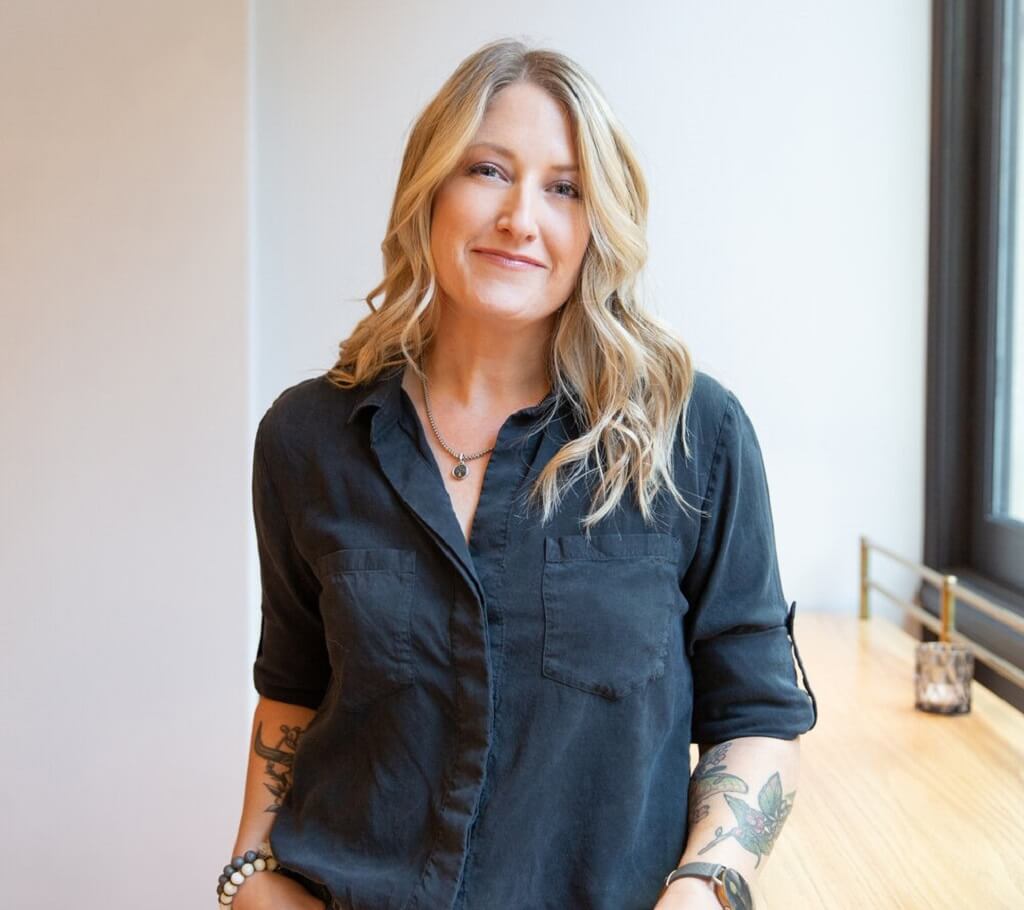 Lila McCann is an American singer and songwriter. She was only 16 years old when she started her career in singing. She gave her first performance when she was only four.

She continued to devote herself to this industry and still, she is active and doing a great job.

She has done remarkable performances throughout her career. Besides this, she is loved by millions of people across the world. Lila is a great personality.

Lila McCann was born on the 4 December 1981 in Steilacoom, Washington, United States.

Her father is Pat McCann and her mother is Gretchen McCann. She grew up with her siblings Shane, Chad, Billy, and Patrick. Future, there is no information available regarding her education.

She has not disclosed much about her childhood life.

She gave her performance at a very young age at her father’s country music band, the song was ‘You Are My Sunshine.

At that time, she was only four years old. Her parents always supported her from the beginning.

Lila professionally started her career in 1997, it was when she debuted with “Down Came a Blackbird”, it was her first song for her album Lila.

This song was ranked No. 28 on the Billboard country charts. LeAnn Rimes was her cosigner in this song. The company selected them as both the singer were teenagers.

It was her largest selling album for which she earned platinum certification in the United States for delivering one million copies.

The album’s second single “I Wanna Fall in Love”, ranked No. 1 on the Canadian country chart and No. 3 on the US country chart. 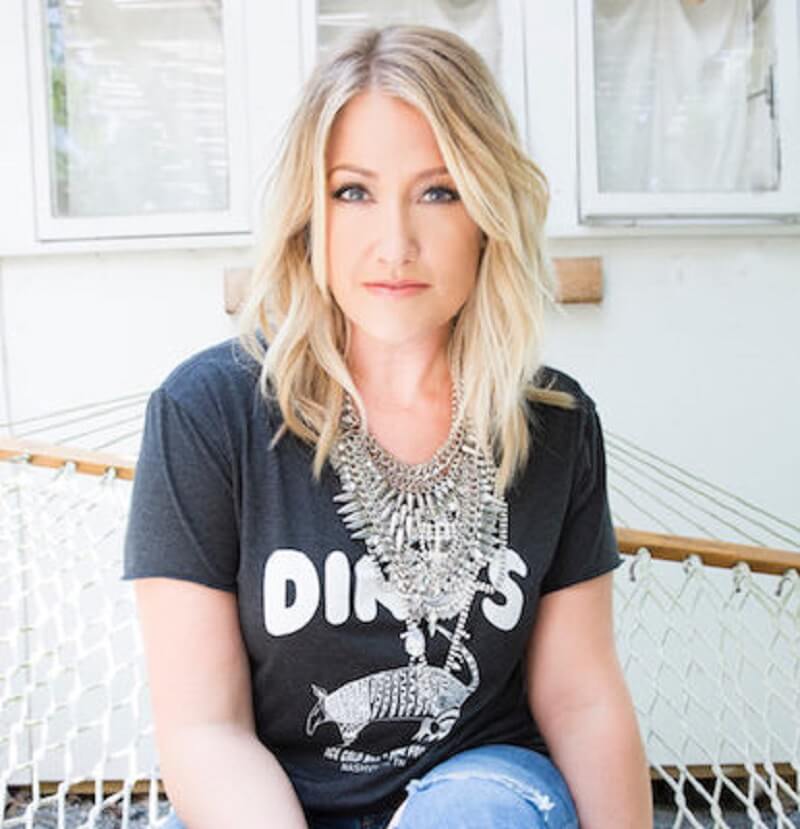 In 1999, Lila’s second album Something in the Air was released. ‘With you was the most trending song of that time and it was listed in the top 10 on the country music chart and also ranked at No. 41 on the Billboard Hot 100.

Lila released her third album ‘Complete’ in 2001. Her first single, “Come a Little Closer” ranked No. 43 on the country music chart.

Late in 2005, Lila was assigned a contract with Broken Bow Records, which was delivered in 2007 and reached No. 60 on music charts.

Late in the year 2016, she was assigned a new album through the Pledge Music campaign. Her stunning album Paint This Town was released on March 3, 2017.

Still, she is active and doing her best in the industry.

Lila McCann married her boyfriend Mike Wolofsky on 20 November 2005 in Nashville, Tennessee. It was her first marriage.

On the 17th of June 2019, Lila posted on her official Instagram and Facebook pages that she has happily remarried a woman.

It shows that she is a Lesbian. Right now, Lila with her family lives in Nashville. She has started a successful real estate career in Nashville.

Lila is highly active in the LGBTQ community. She is a great pet lover and owns two dogs.

Lila McCann’s estimated net worth is around $2 Million. She is continuously active in this industry and working hard to make money.

Performances are great and she usually tries to achieve the most in her albums.

This is one of the main reasons that she is earning so good. She tries to deliver the best quality rather than focusing on quantity.

She takes time and delivers the top-listed songs.

At all, yet she has stabled herself as a star in her financial world. She holds the potential of living a luxurious life and can fulfill any of her dreams.

Lila is one of the best-recognized singers. She started working at a very young age and progressed a lot with each step that she makes. She has earned everything with her own efforts and hard work.

She is a true example of devotion and dedication to work. She has released many albums now and many of the songs are listed at the top of the musical chat with good ranking numbers.

Next Read: Who is singer Lanie Gardner? Read her biography and full life story