Lisa Nguyen is a TikTok creator and foodie who is known for sharing videos of her culinary experiences. Her popularity on the platform has led to her having more than 2.9 million followers on the platform.

She has also accumulated over 3.3 million subscribers on her self-titled YouTube channel, which has also featured her signature homestyle random cooking videos.

Who is Lisa Nguyen? 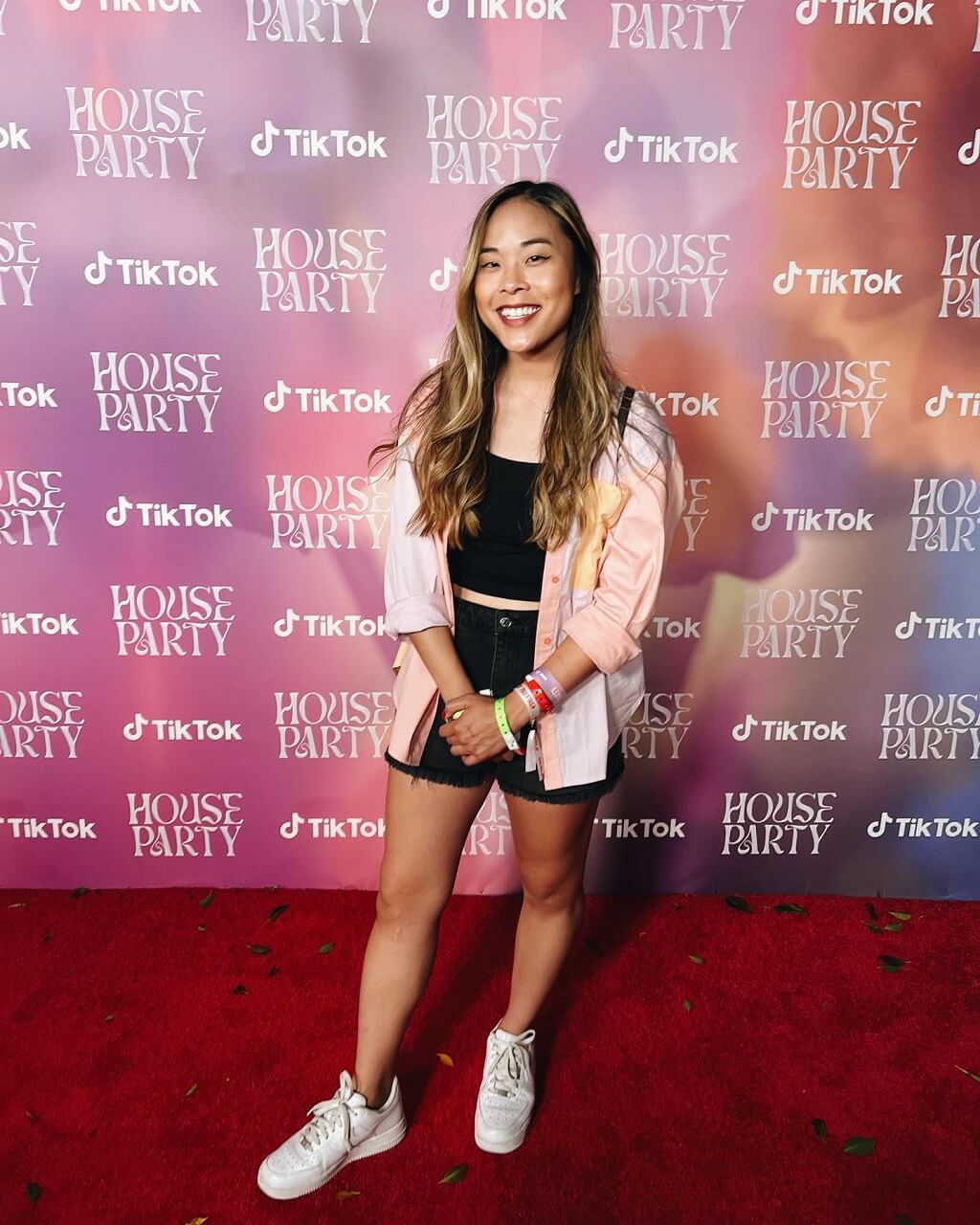 Lisa Nguyen is a famous social media personality whose expertise is in food vlogging.

She launched a blog site called Telehue Food which aimed to highlight family-owned restaurants and the stories behind their menus.

She was previously known on her social media platforms as @telehuefoodie.

Lisa Nguyen has referred to herself as the CEO of one-handed spring rolls. She works as a wedding videographer as a side hustle.

A video of her cooking Chinese noodles with a soft-boiled egg has received over 44 million views since April of 2021.

She has also been associated with chef Ming Tsai in February 2021 performing a culinary duet.

Lisa was born in Wichita, Kansas, the United States where she currently resides with her own family.

However her family background, that is the names of her parents are not known. It is also not known whether she has any siblings or not.

She has not yet talked about these details so they are not available in the public domain.

Lisa Nguyen completed her schooling at Wichita East High School. She is also a college graduate from Wichita State University.

From childhood, Lisa Nguyen was interested in cooking and often used to help out her mother. This piqued her interest and thus she decided to make her passion into her career. 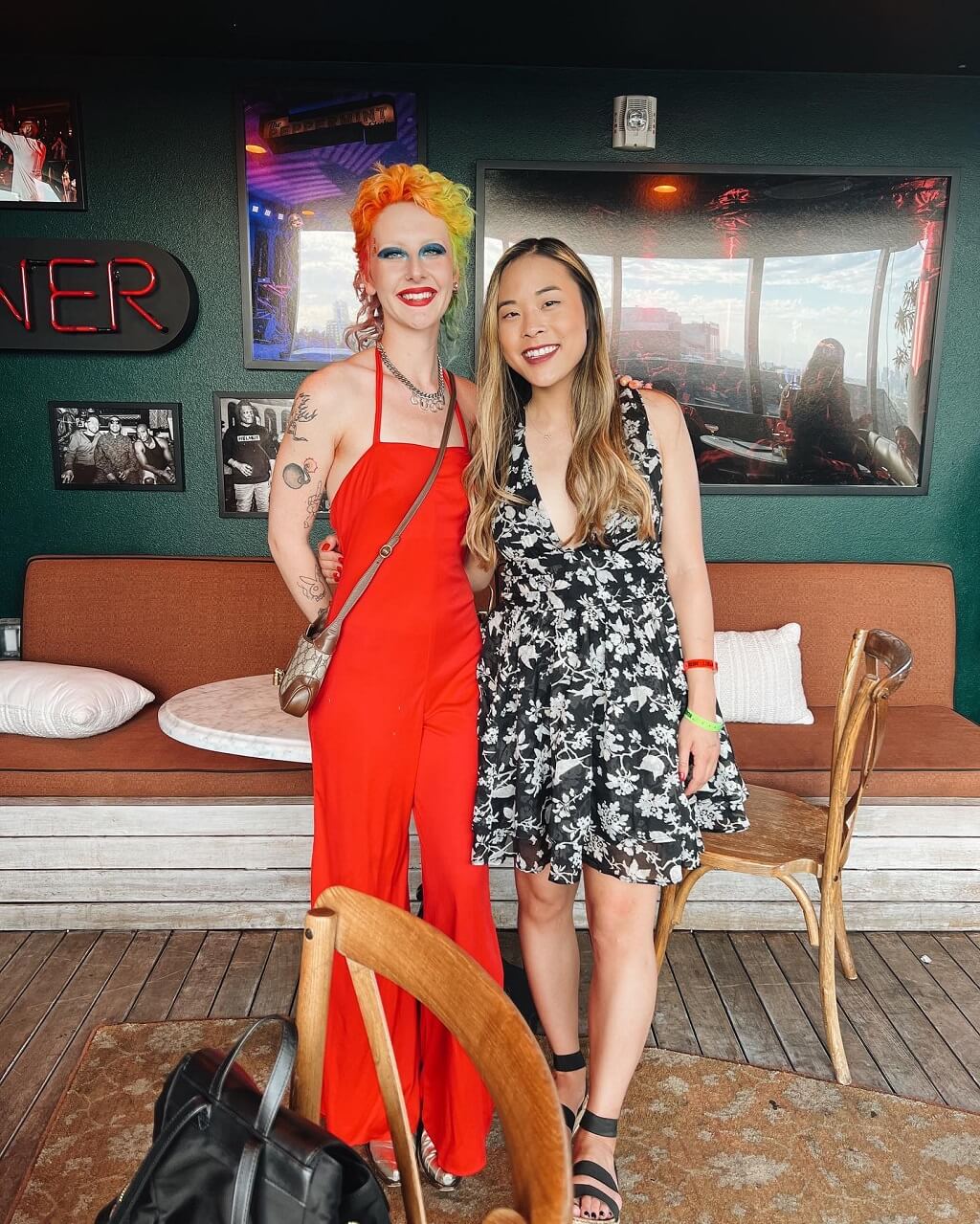 She rose to fame through her cooking and food review videos.

Lisa Nguyen joined Youtube on 18 February 2018 and published her first video titled “Crab Rangoon Pizza” on 19 August 2018 on the Youtube channel @Telehue Food. This video did quite well and made her come under the watch of netizens.

Some most popular videos on the Telehue Food Youtube channel are “ I ate instant RAMEN NOODLES for 30 days straight”. “How to Make Fire Noodles,” “Wrapping Chipotle in Rice Paper,” “Visiting a chicken shack on the side of a gas station”.

YouTube has actually awarded her a golden and silver play button.

Apart from Youtube, Lisa is a social media influencer, she has more than 117k followers on Instagram and 2.4 million followers on TikTok.

In the past, Lisa volunteered for Aging Projects as a Member Board of Directors.

She worked there from October 2016 to September 2019. Along with that she also worked as a Performance Specialist at Menufy from 2016 to 2021. Since January 2018, Lisa has been the Founder and Video Producer at Telehue Food.

Lisa Nguyen is married to a person who is known as Mr.Wang.

Though not much is known about how they met and ultimately got married, it is known that she has been in a committed marriage for a long time.

She also has a son with him who often comes on her mother’s videos.

Moreover, Lisa Nguyen is in a happy marriage with the person she loves and they are a happy and well-to-do family.

Lisa Nguyen as of 2022 is estimated to be worth $1 million according to sources.

Lisa Nguyen works as an entrepreneur and a content creator whose major source of income comes through social media and social media marketing.

All these figures and followers have earned her a lot and she at least gets paid $10,000 per month.

Lisa and her family live a very comfortable lifestyle at a posh residence in the United States.

Lisa Nguyen has a typical beautiful Asian face and she stands at a height of 5 feet 2 inches or 158 centimeters.

Since she is a food vlogger herself she knows all the tricks to keep her family healthy while serving them delicious food.

So this is all you need to know about the culinary expert. Thank you for reading this article about Lisa Nguyen.

Please feel free to share any of your thoughts and opinions about this article and you may add any other facts about her in the comments section below.

Till then read happily!