Come on! Let’s not waste time and start together to read about the actress who with her talent and good fortune became one of the leading ladies of her profession only after the work of four years of her career.

Her name is Lizabeth Rodriguez.

Who is Lizbeth Rodriguez? 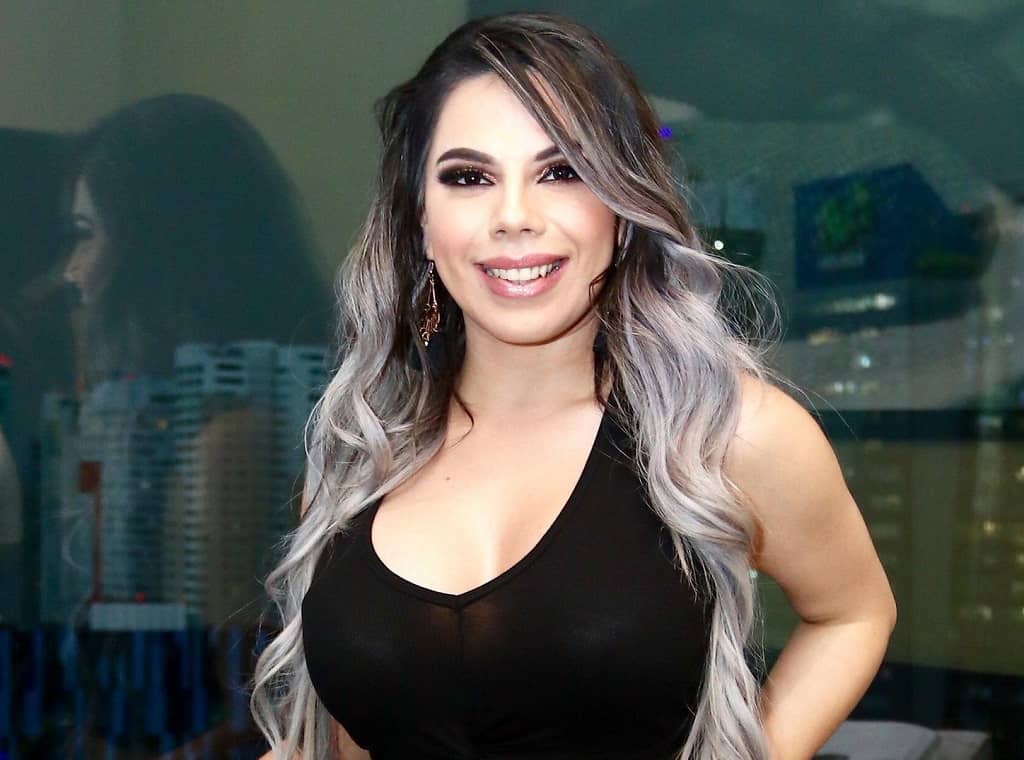 She is also popular for running one of the most successful YouTube programs named Exponiendo infieles.

Lizbeth Rodriguez was welcomed to this world on 22 May 1994. She was born in Tijuana, Baja California, Mexico. She made her mind to study theatre at the age of 16.

However, she didn’t get family support, and to begin her career she left home and started living with her friend. Lizbeth, to financially support herself started doing different jobs and working as a waitress, and adopted Karaoke too.

Lizbeth has no happy memories from her childhood. She grew up witnessing domestic violence in her family. She has a younger brother whom she raised.

She never mentioned anyone from her family except that she talked about her brother.

Maybe Lizbeth had no good memories to share about her family to her audience on interviews with media.

Moreover, as far as her educational life is concerned, she has studied theatre.

The Journey of Lizbeth Rodriguez

Lizbeth Rodriguez wished to be in the media industry from her teenage years.

She has been working as an actress since 2018. She rose to fame after the highly successful and popular YouTube show “Exponiendo infieles”.

The journey of Exponiendo infieles began when Lizbeth was pursuing a degree in theatre she came across the members of Badabun.

These members offered her to join their company as a technical assistant.

When the executive chief met her, he made his decision to her show the Badabun Exponiendo Infieles program in May 2018.

When Rodriguez took the reasonability of presenting this show and began her work, this show in a few months became one of the most viewed channels and the fastest-growing in Portuguese and Spanish among other YouTube shows. 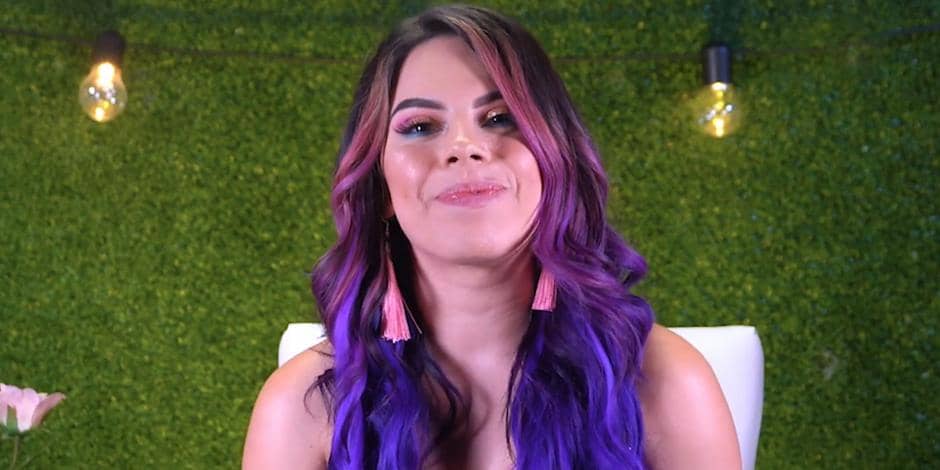 Exponiendo infieles is a show in which Lizbeth offers money to couples and in return the couples let her review their social media accounts on their mobile phones.

All this is done to determine the strength of the relationship of couples and how sincere the partners are to each other.

She runs a personal YouTube channel too and in June 2021, she has gained 8.8 million subscribers on her channel.

She is quite active on her Instagram too and a huge audience of 11 million followers has been following her since October 21, 2020.

Lizbeth has set high records in filmography too.

She recently in 2018, stepped into filmography. Expect for Exponiendo infieles her second main project was Todo o Nada in who worked as the main host.

From the beginning of her career, she has always been at her peak. From 2019-2020 she represented Preguntas Picantes as the main host. She worked in Secretos as the main host from 2020-2021.

For her performances, she was nominated for Eliot Award 2019 in the category of Premios MTV 2019.

She did a few collaborations as well.

She did collaborations with her fellow members Carolina Diaz and Kimberly Shantal when they were working in Badabun. We wish more success to her in her upcoming working life.

Lizabeth Rodriguez has never felt comfortable when questions about her family, parents, and siblings. The personal life of Lizbeth is the same.

Nothing much she has said about her love and marriage life. It is under research whether she is married or not.

She had been previously in relation with her fellow actor Tavo Betancourt from Badabun.

Lizbeth Rodriguez acted in various theatre productions before getting famous. She also performed as an entertainer who used to entertain at Kids’ parties when she used to dress as Disney princess.

Then she was selected for Badabun.

Then she became the main presenter of Badabun for the series Exponiendo Infieles.

She is quite popular on TikTok where more than 9 million people became a fan of her musical and comedy lip-syncing videos. Lizbeth has been able to develop a handsome sum of money from her acting career.

Besides, she also earns from YouTube channels. The net worth of Lizbeth is calculated to be $2.4 million however, just like many other celebrities she never mentioned her exact salary.