Here is a very wonderful biography of Lorena Herrera who is famous across the world as an actress and a singer.

The lady has influenced thousands of people through her non-forgettable performances on the big screens.

Right now, she has made a curious in people’s hearts to know more about her. And that’s why here we are with her full life story.

So, let’s have a deep read of this article and get familiar with this woman.

Who is Lorena Herrera? 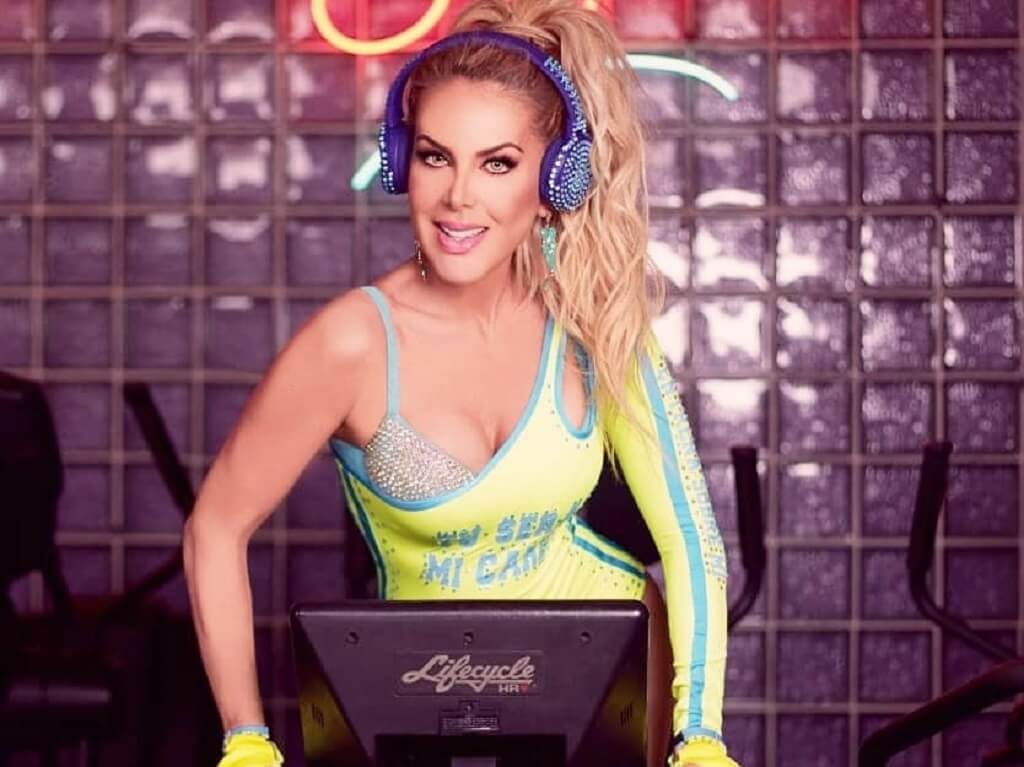 Lorena Herrera de la Vega is a famous Mexican singer and actress. She became a remembering icon after she launched her first pop music production on her name.

With this launch, Lorena earned immense fame and popularity across Mexico and in overseas countries.

Apart from this, the renowned lady is also known for her extremely remarkable appearances in various films and TV series.

She is not that famous as an actress as she features a little bit in this industry but always leaves her footprints behind her works.

The actress has starred in almost 13 TV series till now and might be seen in more in the coming years. Until let’s know how she began this journey and what she really had to face for this achievement.

Lorena Herrera was born on the 18 February 1967 in Mazatlán, Sinaloa, Mexico. When Lorena was young, she moved to Mexico City with her family.

There she began her career as a fashion model where she also gained an international reputation.

She worked for advertisement companies in Mexico and South America. Further, Lorena has kept her childhood information and family background away from the spotlight.

But looking at her lifestyle from a young age, it seems that she had an excellent and comfortable childhood.

She has shown a keen interest in fashion and modeling since a young age. This also became the reason for her success.

As a teen model, she had good strength in the modeling field which helped her to push forward quickly.

Lorena Herrera began her career as a professional model while in her 20s.

She shortly got various opportunities to compete with some fresher models in a few contests and competitions. She proved her aptitudes and talent by winning a number of beauty contests.

Later, she participated in many other fashion events out of Mexico which helped her in establishing her name internationally. She won the “Look of the Year” contest working as a model.

After that, Lorena Herrera met a well-known producer Emilio Larrosa, who owned Televisa connections. Lorena started working with him to achieve peaks in her career. 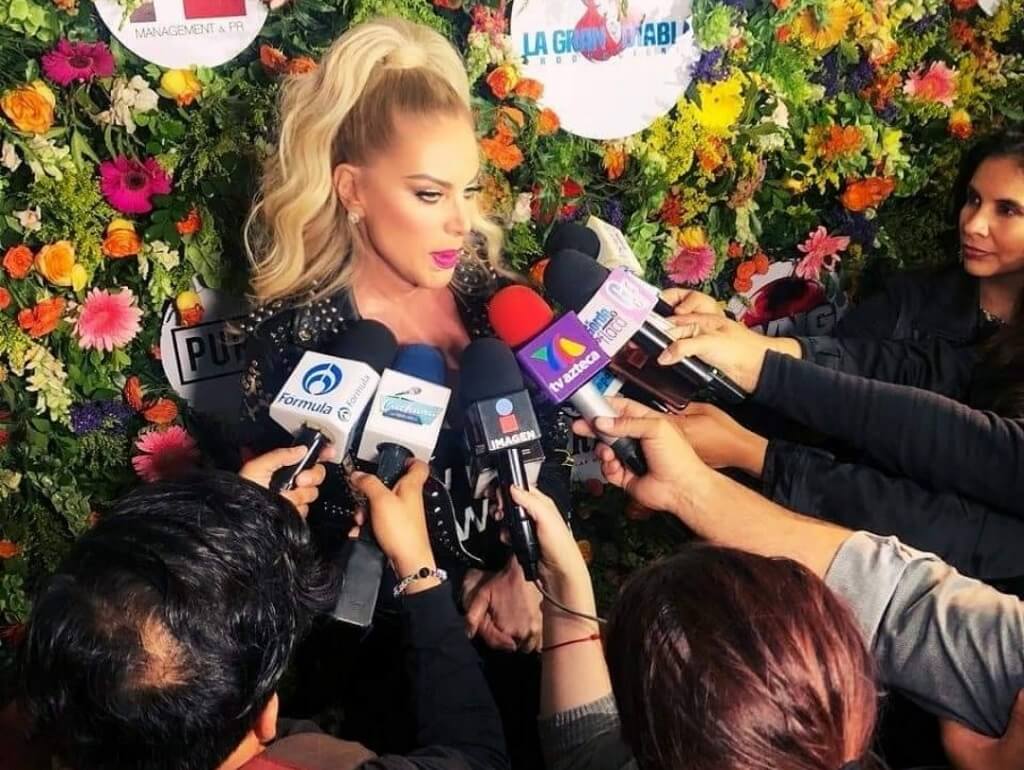 The producer gave her a chance to star in his telenovela production Muchachitas, which was a life-changing experience in her career.

The show was a huge hit across Latin America. Then she was appointed to work as the mega-hit telenovela Dos Mujeres, un-Camino.

Lorena is a melodious singer too. She has released various Mexican music CDs, toured Mexico and the United States, and more. She also acted in Lola…Erase Una Vez as the evil stepmother of Lola.

She has appeared in more than 50 films now and also, she has released more than 6 musical albums, which is a great achievement in itself.

Lorena Herrera married her long-time boyfriend Robert Assad in January 2007. The couple met very earlier and eventually fell in love. After that, they decided to tie up this bond forever.

Following their vows, they have spent almost 14 years now and are still in a strong relationship with each other.

They could be seen on their social media handles where they are enjoying themselves like they have ever before. 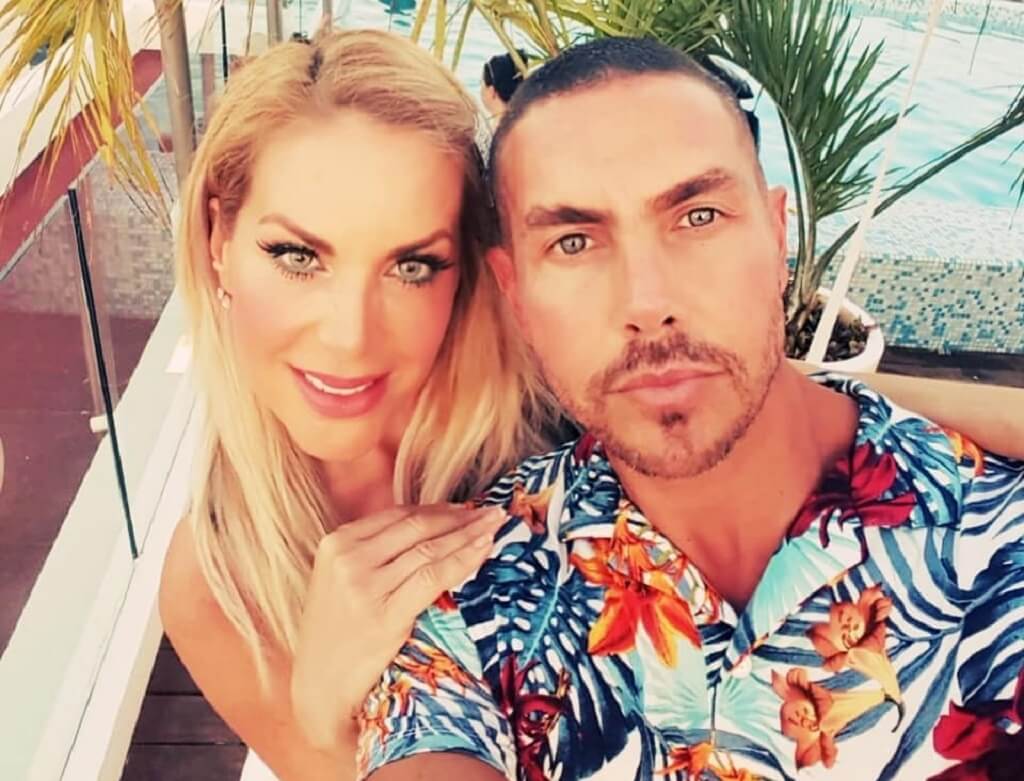 Between this, some rumors claim that Lorena and Robert had a divorce around 2017.

However, their appearance on their social handles proves these claims wrong. And now, we can avoid the rumors and fake information through their live proof.

Talking Lorena’s husband Robert Assad is a famous Mexican actor who is famous for his extraordinary appearance in films and TV series.

The duo seems to be very strong in terms of their relationship and as well in their support.

This would be obvious to her as an actor with such great skills will sure win millions of hearts, and will ultimately turn them into her followers.

Let you take a look at her various social handles along with her total number of followers.

Lorena Herrera estimated net worth is $1 Million US Dollars. This very talented actress has succeeded to contribute such a huge capital after a long period of strong efforts.

Not easy work to be a millionaire, but also not a hard one if you believe to be optimistic in each situation.

Lorena did the same. She focused on her profession and tried all the possible ways of achieving higher income every day. Thereby she appeared in more Television series.

Besides these things, she sure has generated good revenue through brand promotions and advertisements.

Also, she could be a social media paid influencer, as she holds huge followers. Anyway, what important is her current financial status, which is extremely fine.

The name Lorena is sure not famous on a big level but would remain popular even after her disappearance from the film industry.

Her remarkable acting performances will always remind us about her. In other words, she would be the same as today for the next decades.

I hope you really enjoyed the biography of Lorena Herrera. We would not regret you if you will share your opinions and feedback about her and about her life story.

Next Read: Clara Paget – Biography of a famous Actress