Here is another South African actor who has stunned people with his amazing performance. He seems to grow a lot in the coming years and will end up inspiring everyone.

Let’s take a look below at his biography and know everything about him.

Who is Lunga Shabalala?

He rose to fame as a presenter on the SABC 1 entertainment and variety TV show, Selimathunzi. Lunga Shabalala is celebrated within the acting field just as much as he is within the TV presenting sphere.

2014 was the year that saw him embark none this journey staring at I popular SABC 1 drama, Task Force.

Lunga currently stars as Lindani in the much celebrated, and International Emmy Nominated Drama, The River. 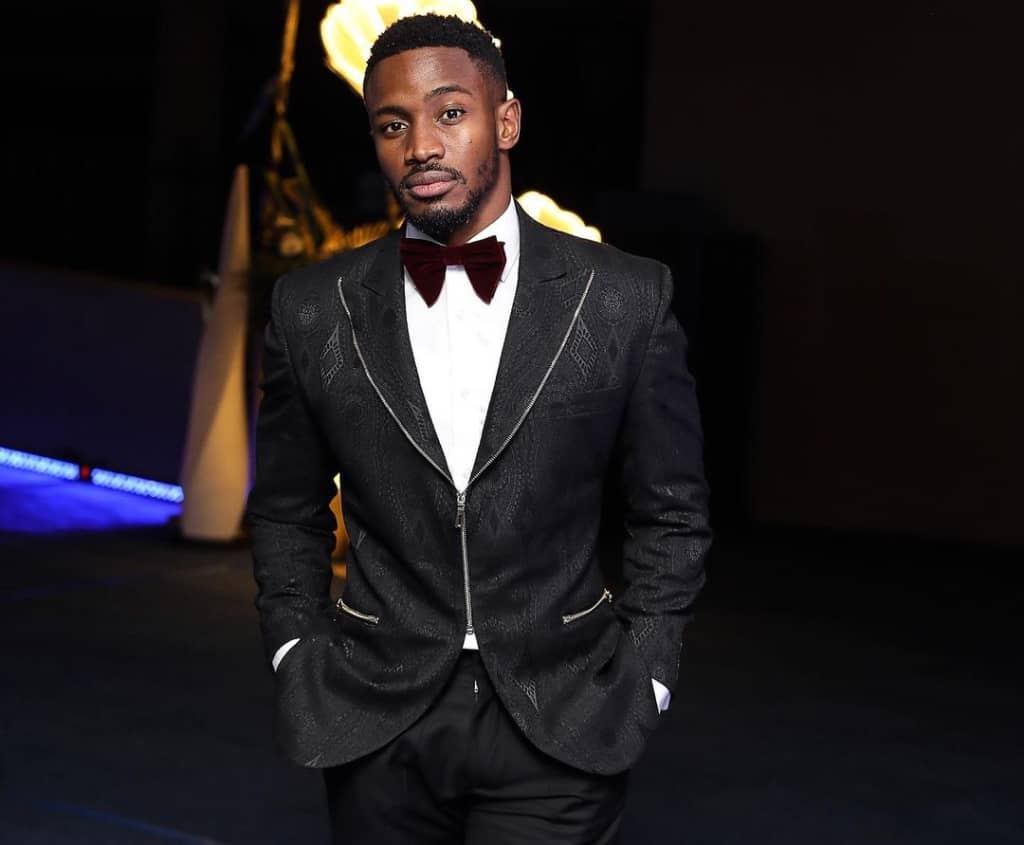 By nationality, he is South African and currently, his food habit is non-vegetarian. He belongs to the Christian community and he is proud of this.

Lunga was born and raised in Pietermaritzburg.

He attended Maritzburg College. While he was at the school, he was classmates with David Miller (cricketer), now a South African national cricket team player, and singer Mario Ogle.

Upon completing his schooling, he completed a diploma in Town planning. As he later stated, this was not the career for him.

He moved to Johannesburg to work in the television industry. His first job was in a Coca-Cola commercial. In August 2010, he entered a Calvin Klein modeling competition called Represent South Africa.

He won the competition, garnering public attention. He then broke into television.

In 2011, he entered the nationwide search for the next presenter of Selimathunzi, a competition launched to replace Kaos Matu, as he had left the show.

He won the competition and was chosen as the next Selimathunzi presenter. His celebrity status was confirmed when he was included in the 2011 list of Cosmopolitan sexiest hunks calendar.

In 2013 he appeared in the entertainment countdown show 10 over 10. Later that year he was chosen as a co-presenter on SABC 1’s official New Year’s Eve show Come Duze. He presented the annual show for 3 years.

In 2014, he was chosen as a co-presenter on the SABC 3 reality TV show, Man Cave alongside Janez Vermeiren.

The show presents male contestants competing in male-themed adventurous tasks. He remained as official co-host for all six seasons of the show, ending in 2017.

In February 2015, he appeared on the South African version of Celebrity Masterchef South Africa, inspired by the hit Australian reality TV show of the same name.

In June 2016, he was chosen to co-host the red carpet at the 2016 South African Music Awards at the Durban International Convention Centre, alongside Bonang Matheba and Pearl Modiadie.

In 2017, he announced that he would leave his role as co-presenter on Selimathunzi. His last broadcast was on 28 November 2017.

In 2018, he made his debut acting role of Lindani, on M-net original production, The River aired on Dstv’s 1Magic channel. 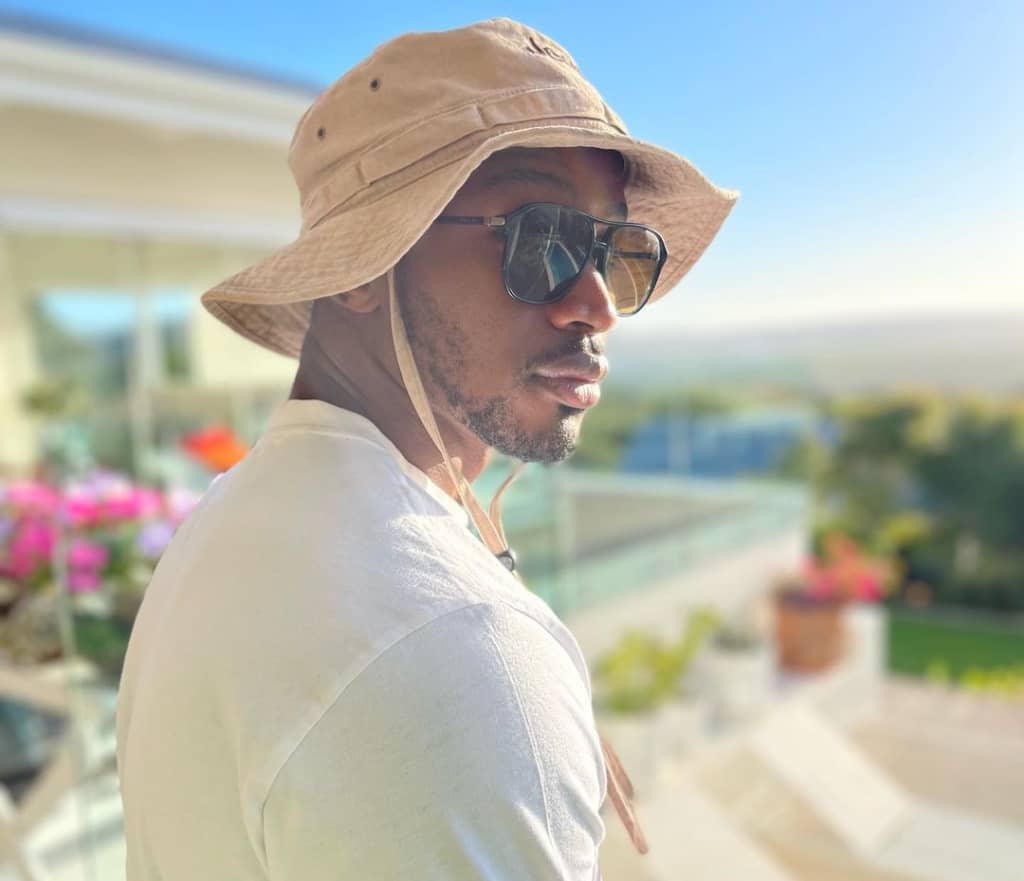 Lunga Shabalala is unmarried but had been in an adorable relationship with the lovely Thando Thabethe till the Covid-19 lockdown sliced their bond.

Thando left him for Jaji Albortore, a Business Entertainment Promoter and CEO at Booth Night Club.

he also dumped him after he was caught cheating on her with Omuhle Gela.

Lunga Shabalala is not a regular Facebook user, but he surely tweets as much as he eats. On Twitter, he has 300k followers, and on Instagram, he has a whopping 248k followers.

Lunga Shabala regularly posts pictures of his hunk body and gym pictures, and he works out every day to maintain his fine image.

Also Read: Who is Mercy Mogase?

Over the years, some of the world’s most notable brands have put their trust in the hands of Lunga Shabalala.

Whether it be using his influence to help push an idea/brand or being the trusted personality to represent them on an international scale.

A lot of the trust embedded in Lunga can be attributed to his great social media following, a true reflection that he is at the pulse of what South Africans stand for & aspire towards.

Most recently Lunga Shabalala graced the cover of MensHealth Magazine and is well celebrated for his healthy living and gym lifestyle.

Next Read: Who is South-African TV Host Katlego Maboe?