Macarena García is a famous Mexican TV actress known for her amazing appearance in various films. She has won million of hearts across the world and now getting more fame.

Let’s check out her biography and know the journey of her success.

Who is Macarena García? 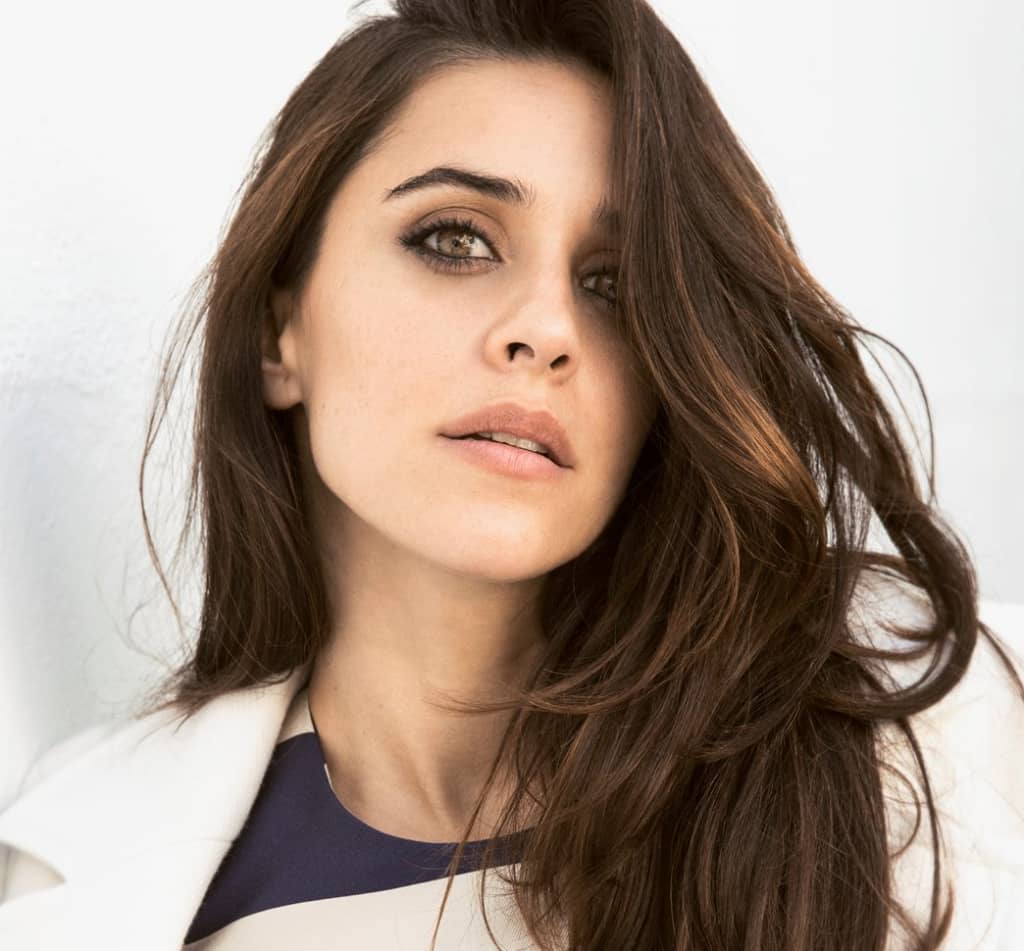 Macarena Garcíais one of the famous Mexican actresses who recently got famous for her outstanding work in Control Z. She has also worked in several other series and operas all of which added to her fame.

Though she has not won any awards yet these nominations alone are a big achievement of her, for which she always shows gratitude to her friends, family, and friends.

She is too young now and has a large capability to get more success in the future.

Macarena Garcia was born on 26 October 2000 in Mexico City, Mexico. She was born into a well-off family that had a long line of renowned actresses all of whom were the top actresses in their prime time.

She grew up in Mexico City. Macarena is the daughter of the most famous actress Amairani Romero who has been a huge name in the media industry.

She also has Annabelle Gutiérrez as her grandmother who was an extremely famous actress and comedian from Mexico.

She also has two famous siblings both of whom are famous like her. Macarena’s brother is famous Juan Luis Arias and her sister is famous Fernanda García.

She attended a local high school in her vicinity where she completed her high school education and graduated.

She lived with her family until recently when she moved out and started to live independently.

Unfortunately for us, Macarena has not revealed anything regarding her next steps in education to the media and has kept that info private.

In 2012, Macarena made her debut in the media industry on-screen as Ana Albarrán in the television series Amor Bravo.

She went on to star in several other shows, including Como dice el dicho, Muy padres, Control Z, and 100 Days to Enamor Us.

Macarena was always interested in being an actress ever since she was young and worked hard to make her name in the media industry in which she was successful. She has also shared a few scenes with her mother Amairani Romero.

She gained greater fame in 2018 for her performance as Machu Salas in soap operas like la Leyenda.

Macarena is at the peak of her career at the moment and has been making huge success through her wonderful and splendid acting in the various shows in which she appears. 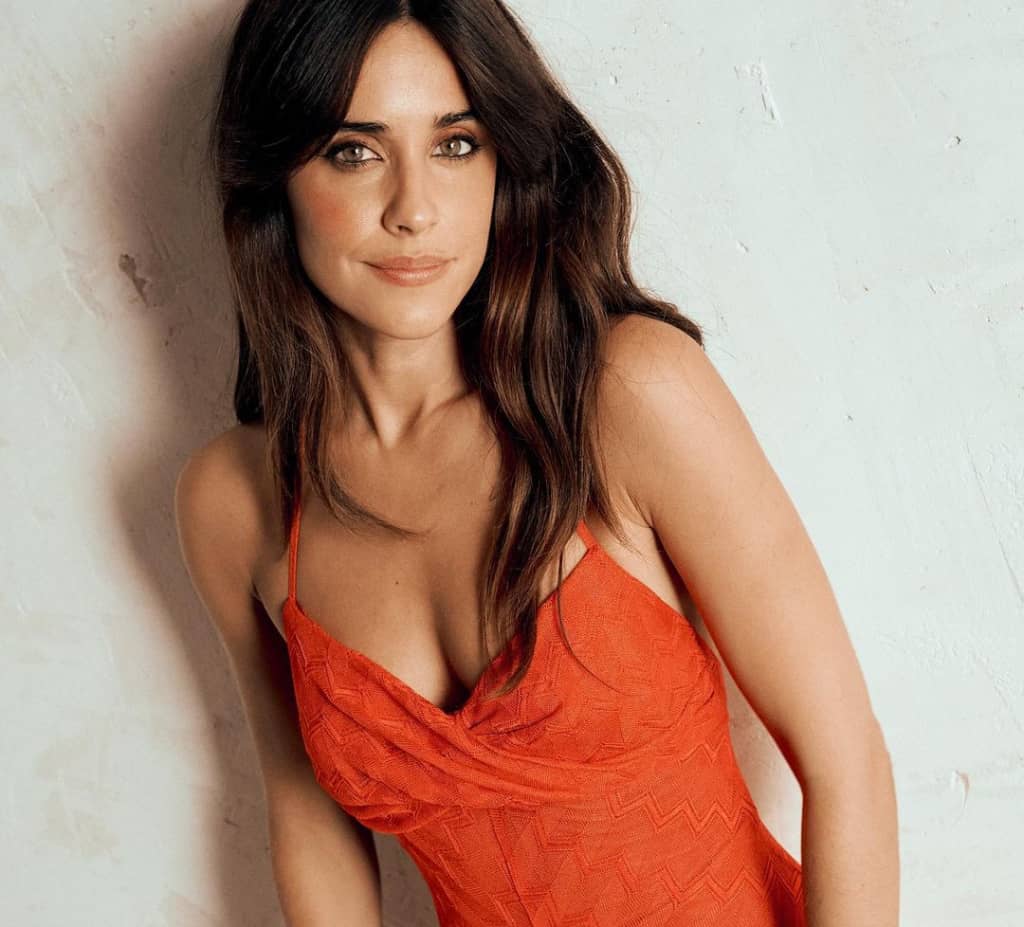 Macarena García is in a blissful and happy relationship with Yankel Steven who was also a Control Z co-star.

She has been very open about her relationship with her boyfriend and likes to show fans everything she and her boyfriend does on social media.

Macarena started dating in 2019 and on 22nd July 2021 they celebrated their 2nd anniversary of which they posted pictures and had the fans soft on their amazing chemistry.

Together for 2 years now, the couple is happy as ever and could often be seen spending quality time together doing goofy things, making silly TikToks, and many other things that the fans like to see.

Macarena’s boyfriend Yankel often posts pictures of them together on his Instagram account as well with cute captions which depict that all is well with the couple.

Other than this, other perspectives of her life are unrevealed.

Macarena García’s estimated net worth has been estimated to be at $1.5 Million US Dollars as of 2022.

This estimated net worth has been calculated while keeping in mind her successful acting career, as she did not reveal anything about her wealth like other celebrities.

This large capital has been reviewed many times through different social media sites and underwent many confirmatory tests and is very highly unlikely to be wrong.

However, this value may vary from time to time due to the ups and downs and the number of acting projects Macarena takes yearly.

These vast assets don’t come off as a surprise to her fans when they take a look at her successful acting career. Macarena with these assets enjoys a lavish lifestyle.

Macarena Garcia is a well-known public figure who is the subject of many people’s admiration. She has a sizable social media following. She is an extraordinarily well-known figure.

When it comes to Macarena’s social media followers, she has a large number of followers, which have crossed millions as of 2022.

She regularly updates her social media handles and loves to upload different photos.

I hope you had a good time moving in this amazing life story of actress Macarena García.

Now, it’s your time to share the updates, and how you feel about her biography. We would appreciate your every second.