Who is Maggie Geha?

Maggie Geha is a famous American actress and model. Model and actress who is known for her work across television, print, and in music videos.

In 2013, she appeared in the recurring role of Susan in the soap opera All My Children and later began portraying Ivy Pepper in FOX’s Gotham.

In one of her few interviews, the lady publicly stated that she first ventured into modeling when she was a kid but on the long run decided to try out acting.

A lot would refer to her as an amateur actress, however, from her resume we may likely give her the kudos that she has learned a lot as the years rolled by. 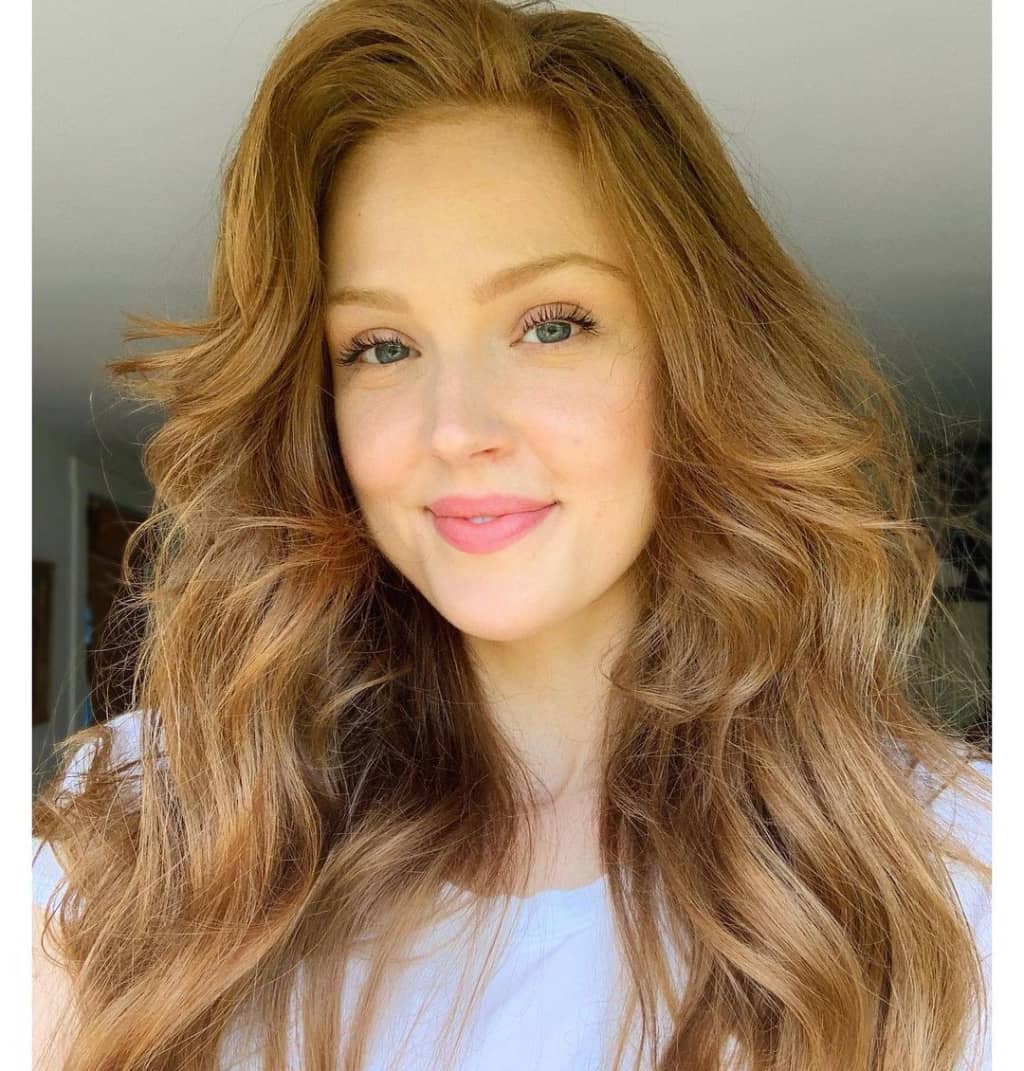 Maggie Geha was born on the 4th of April 1988 in Boston, Massachusett, and New York City.

She was a scholar at one of the prestigious high schools in Vermont and later spent a few years studying at a college in New Port before leaving for Marymount Manhattan College.

Unlike most actors and actresses who started pursuing their careers from an early age, it wasn’t up until the year 2014 that Maggie Geha bagged her first movie role.

Maggie Geha first shot on screen was in the 2014 romance movie; winter’s Tale which was a movie based on the 1983 novel written by Mark Helprin.

She featured in a very minor role (as a girl in bed) in the movie.

Despite that fact, Maggie gave it her best shot starring alongside actors like Will Smith, Jennifer Connelly, Donal Logue, William Hurt, and the rest of them.

With an exceptional performance in her previous role, it was not a surprise when Maggie Geha bagged yet another role as Flo Bia in the American Romantic comedy movie; The Rewrite.

The following year came by quickly and she pulled strings as a female nurse in the rib cracking comedy film; Ted 2.

She also played different roles in the movies, In Stereo Paula and The Harrow Gale.

Meanwhile, while Maggie Geha was playing various roles in lengthy movies, she never limited herself and also took roles in various television sitcoms.

In the popular high school drama movie, Gossip Girls, she was featured as a hottie in the episode; Dirty Rotten Scandals.

She later played Inga in an episode of 30 Rock; Hogcock!/Last Lunch before recurring in six episodes of the drama series; All My Children.

Subsequently, she played as a receptionist in the comedy-drama series; Happyish.

Despite all these efforts, Maggie Geha didn’t attain public recognition, until she bagged a major as Ivy Pamela Pepper in the famous American drama series; Gotham.

As we all know, fame comes in various ways and forms, for Maggie Geha, she gained prominence with her role in the television sitcom, Gotham.

Her astonishing performance as Poison Ivy on set had her fans glued to their television screens and while they had not gotten enough of her, Fox television shocked the world by replacing her role with Peyton List who is supposed to play as the rebirth of Ivy Poison.

Not forgetting that, Maggie Geha on her part replaced Clare Foley in the second fold of the drama series.

This drastic change had got everyone talking and in a bid to control the situation, Fox Television publicly stated that the change was supposed to be part of Poison Ivy’s (Maggie Geha) character arc.

More so, Maggie’s disappearance from the sitcom came as a shock to many as they never expected the drastic change by the sitcom directors leading to a lot of her fans totally disagreeing with the obvious stated reasons by Fox.

As of the day this article was written, there is no news of her return on the sitcom just yet, though her fans look forward to her upcoming role in the Netflix television series, Mr. Iglesias. 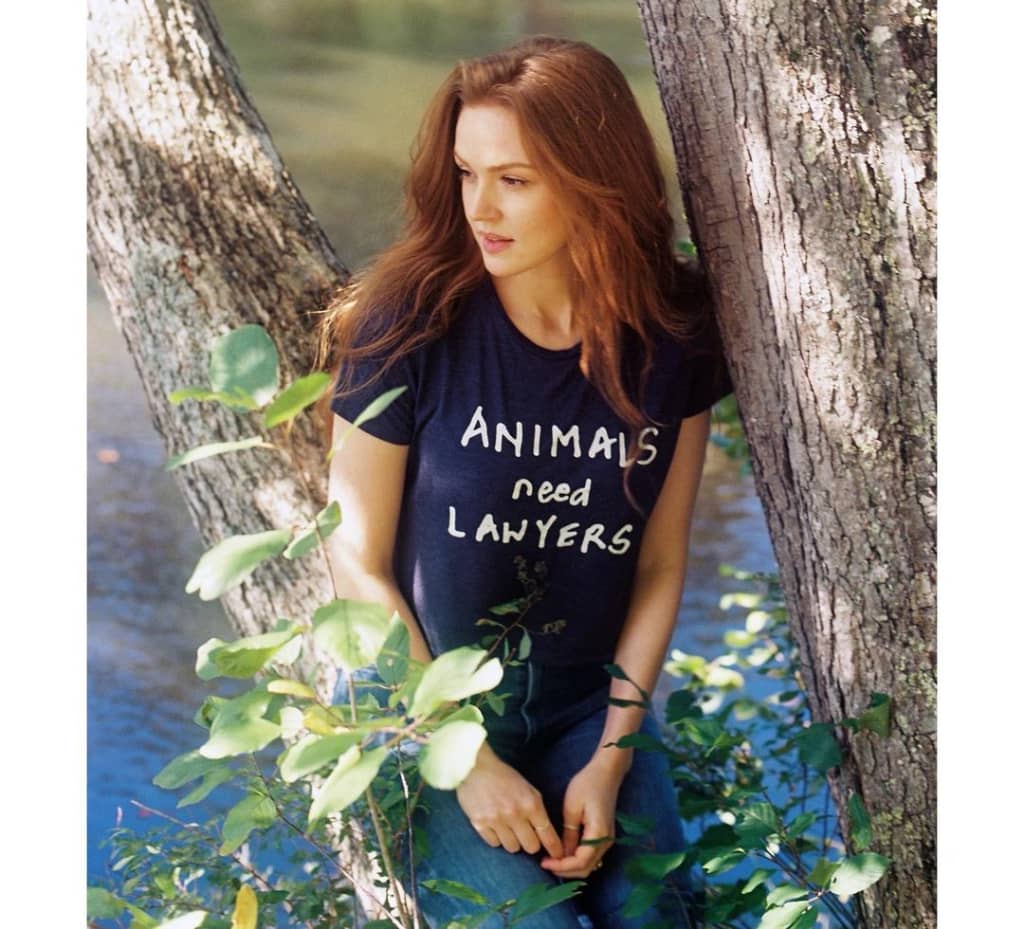 Maggie Geha is unmarried. Like most celebrities, Maggie Geha tries to keep her personal and love life private, so check back often as we will continue to update this page with new dating news and rumors.

Lack of current dating information doesn’t mean that Maggie has never had affairs in the past. She was involved with a guy from 2017 to 2018.

The guy in question is Daniel Joseph Campbell.

The rumors about their relationship first surfaced around March 2017 when Maggie shared a group selfie with Daniel and her other friends on her Instagram.

Online rumors of Maggie Gehas’s dating past may vary. While it’s relatively simple to find out who’s dating Maggie Geha, it’s harder to keep track of all her flings, hookups, and breakups.

Maggie Geha has a net worth of $1.2 million USD. Maggie is one of the renowned American actresses who receives a handsome amount of net worth.

Being in the television industry for quite a while now, it’s obvious her wealth is generated from her career, its shows that hard work truly pays.

Maggie’s very active on Instagram, as she enjoys the attention. She uploaded over 11,28 posts, most taken during his everyday life. He has a huge fan following on Instagram.

Whichever way it is, there are more than one thousand and one reasons to fall in love with a television sitcom.

For our person of interest today, Maggie Geha, her role in the American crime drama television series, Gotham has not only pushed her to the limelight but has also gotten her a spot in the heart of many.