Who is Majo Aguilar?

Majo Jose Aguilar Carrillo professionally known as Majo Aguilar is a singer and songwriter belonging to Mexico. She is currently working with Universal Music Group.

Aguilar first extended play was Tributo released in 2011. It was a musical tribute to her grandparents Flor Silvestre and Antonio Aguilar. She was then signed with Universal Music.

She is also known for co-writing the tracks of her second extended play named Soy of the year 2019.

The first single of her debut was “No Voy an Ilorar” recently in the year 2021 that ranked No.1 on the Billboard Mexico Popular Airplay chart. 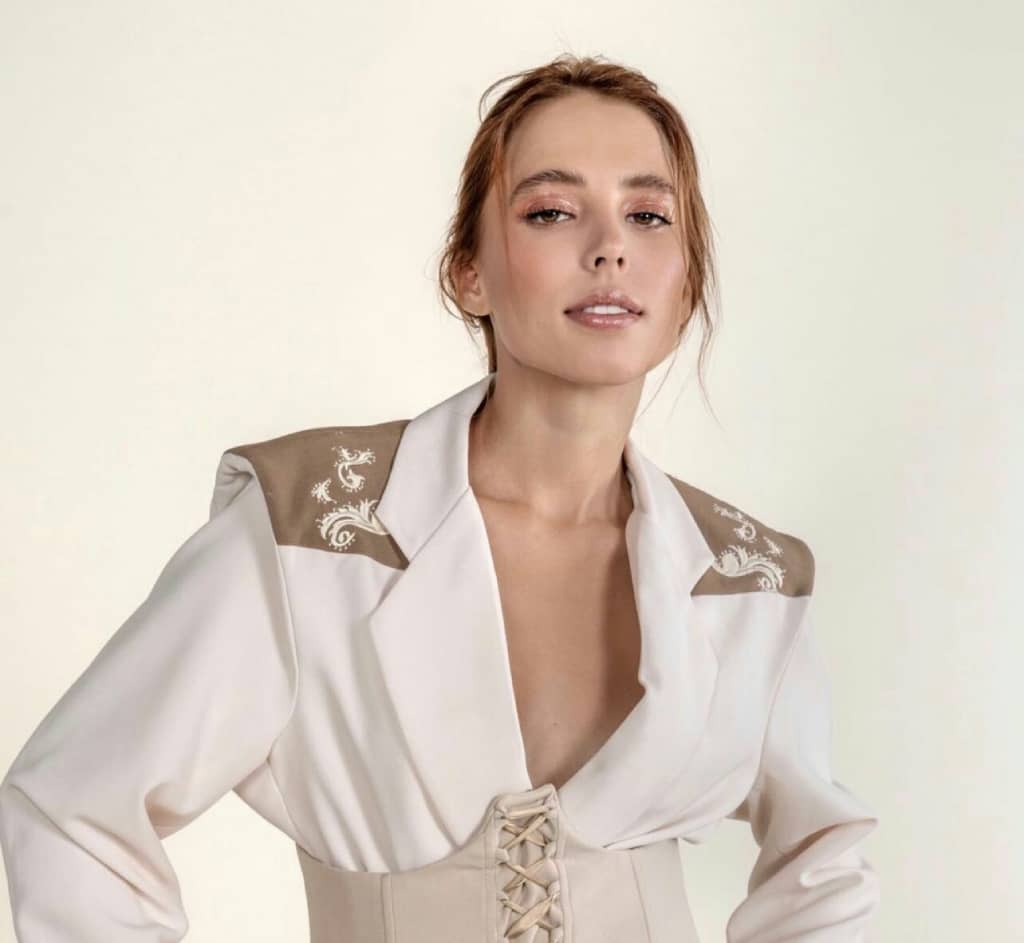 Majo Aguilar was born in June 7, 1994. She was born in Mexico City, Mexico. As of now, Aguilar is 27 years old. Now let’s move towards her family background and other details of early life.

Maria Jose known as Majo Aguilar belongs to the Aguilar Family also famous as “the Aguilar dynasty”. Antonio Aguilar, Hijo who is an actor and singer is her father.

She is the granddaughter of Flor Silvestre and Antonio Aguilar. They two were the stars of the Golden Age of Mexican cinema.

She has provided a good set of information relating to her family. She belongs to an extended family of singers.

Pepe Aguilar, her uncle, Aunt Marcela Rubiales and Dalia Ines and her cousins Angela Aguilar and Leonardo Aguilar all are singers by profession.

As far as her educational information is concerned it is still under search as of now where institutes and qualifications are known.

She began her profession in 2016 and till now served more than five years in this industry so with passing time as her fan following will increase her fans will be curious to get complete details about her.

We hope that in the coming time Aguilar upgrade her early life so more can be known about her. 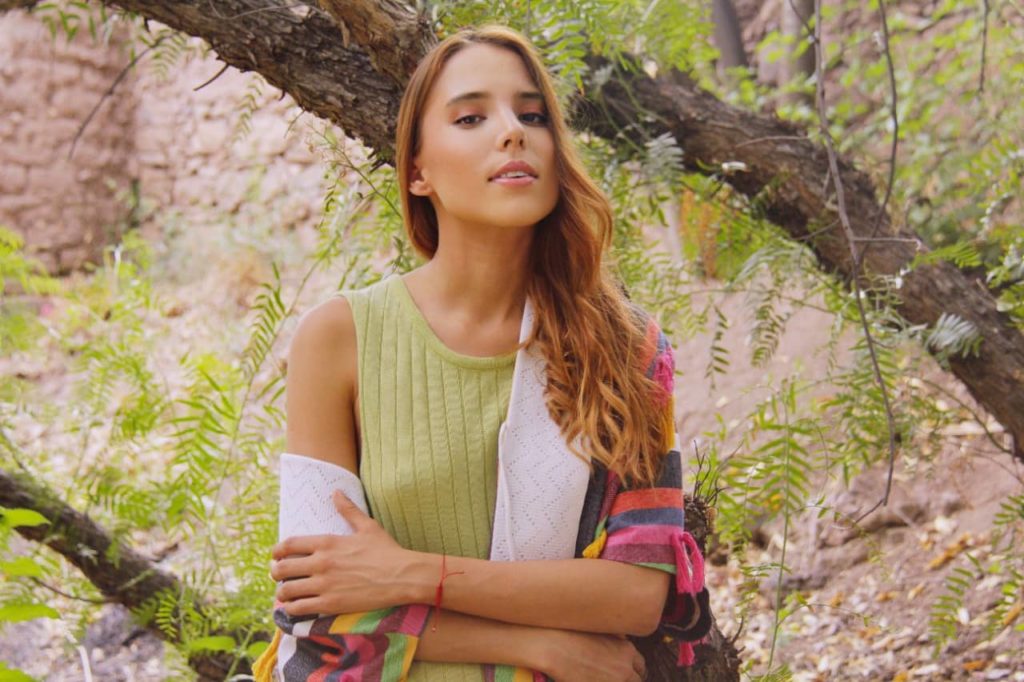 Majo Aguilar’s professional career began in the year 2016 however before this she has been kept recording singles and uploading her music.

It was 2015 when Aguilar recorded the song Lo busque together with her cousins Angela Aguilar and Leonardo.

Moreover, in 2016 she started recording, uploading, and writing her music. For the first time on July 3, she uploaded the music video “Triste Recuerdo”.

On October 27, she recorded the cover version of the signature song of her grandmother Mi Destino Fue quererte, and presently on YouTube, it is one of most viewed videos.

The hits of her grandfather were Triste Recuerdo and Albur de Amor. She included her self-written songs too in this play. They were Extrano and Alas.

Recently in 2019, Aguilar entered into a recording contract with Universal Music Group, and following this, she released her third single.

This single named “un ratito” came out on July 25. On August 29, her fourth single was released titled “Quiero verto Bailar”.

The second extended play of Aguilar was released in November. It was titled Soya and included six songs that were written by her. This play also included her fourth single song.

The most recent studio album of Aguilar was released in 2021 and it was named Mi Herencia, mi Sangre.

Majo Aguilar is among the celebrities who have always been reserved in relating to her private life, especially on social networking sites.

The personal life of Majo Aguilar is quite interesting to know. While standing on a rooftop she did not hesitate while announce that she was in love.

She is in love with the singer Gil Cerezo who surprisingly is 16 years older than Aguilar. She was seen with him in the music video “Que bonito”. 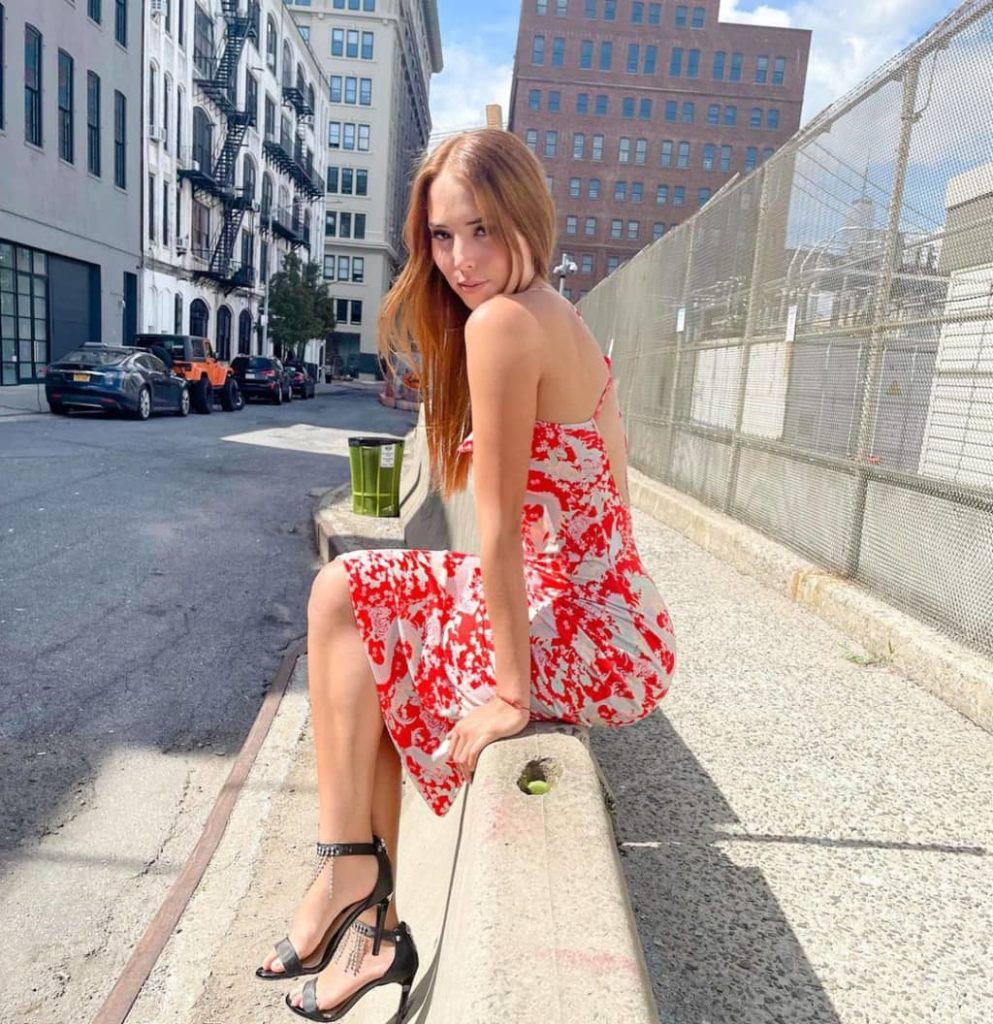 Aguilar admitted that her boyfriend supports her in the projects she chooses and assured her that they share a very close bond. She shows her relationship with her boyfriend on social media.

Let’s know a little about her boyfriend too. Gil Cerezo is a member of the group Kinky as well as a DJ, painter, and lead vocalist at the same time.

His music career started when he was in high school and along with his friends formed the group “La Nostalgia de Canibal”. He began to compose and sing songs.

Fame moved towards him after he toured the Aztec country and reached further success with his project “Kinky” known for winning the Latin American Music Conference.

Majo Aguilar has an estimated net worth varying between $1 million and $5 million. She has earned a big proportion of this net worth as a singer and songwriter.

It is quite impressive that Aguilar in five years has been capable of proving herself along with gaining a huge net worth.

She is ideal for those looking for pursuing a career as a singing or songwriter.

Next Read: Who is singer Sinach?