Malillany Marín is an eminent Mexican actress, model, and TV host. She is well known for her various TV series and movies.

With a progressive success of more than 19 years in her acting career, she has been nominated for various awards and won the best female revelation awards.

Malillany is exceptionally professional as an actress. She is not only passionate about her acting career, but also loves to persuade as a model and TV host.

Besides all this, she loves traveling and animals. 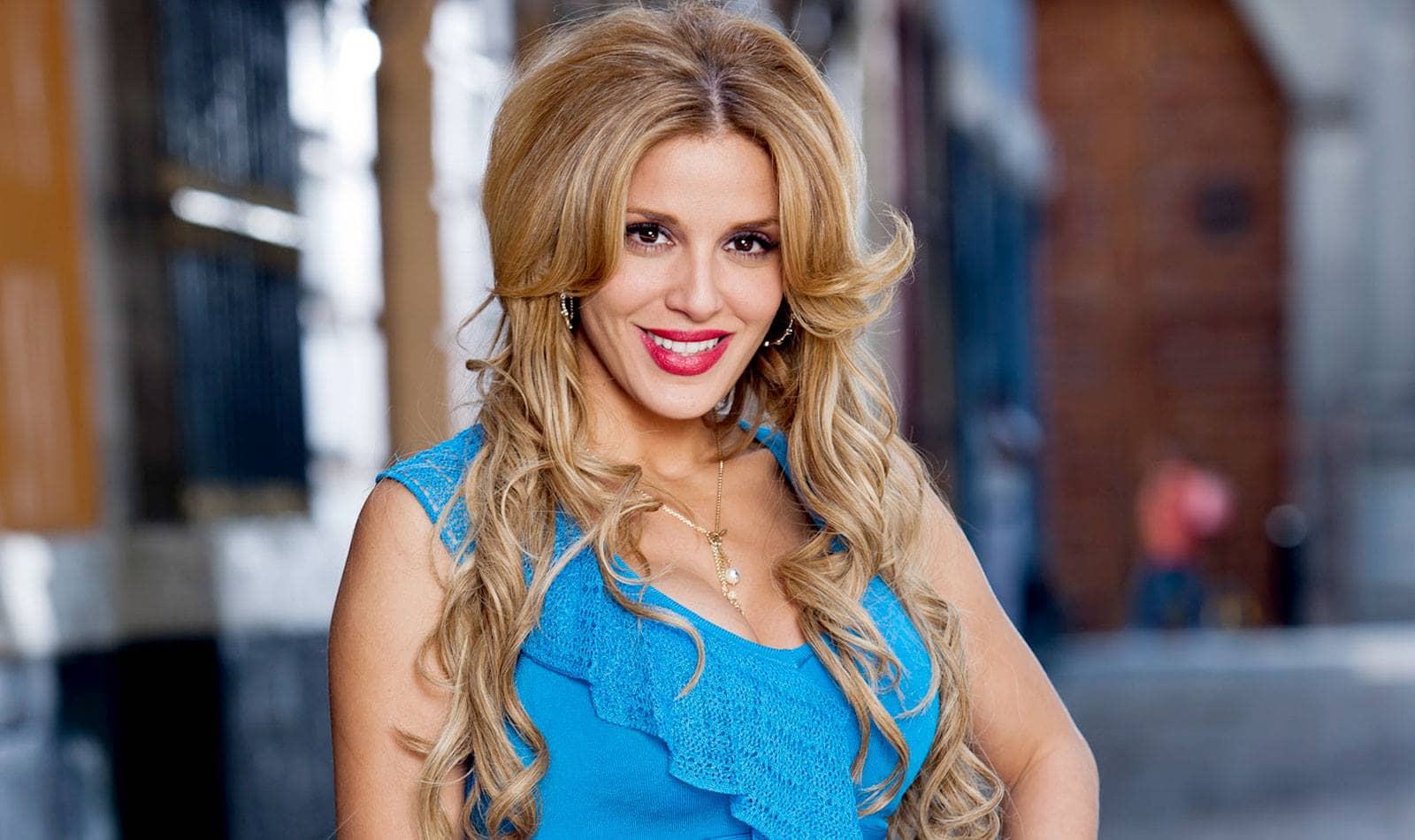 Mallinany Marín the prominent actress and model was born on the 23rd of May 1980 in Havana, Cuba. The 41-year-old star holds Mexican-Cuban nationality.

She was brought to her parents and grew up with his brother Bruce Marín in Havana.

However, there is no information about any other of her family members. Also, Mallinany had not publicized or revealed her educational details.

Malillany Marín commenced her career as an actress in Mexico. Her initial on-screen play was a TV show named Rebelde in which appeared as a supporting role and played Luz Viviana Olivier in 2004. 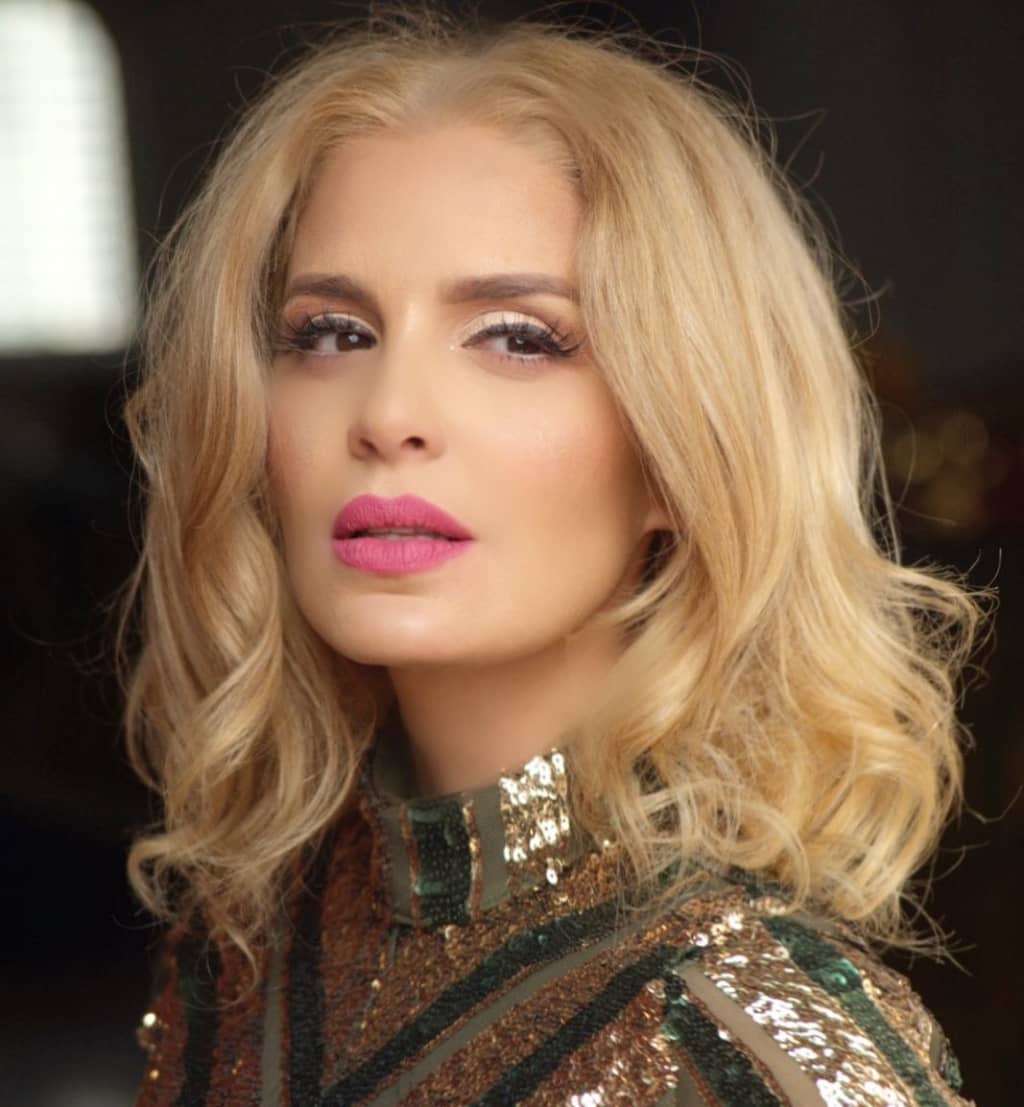 After appearing in special appearances and playing minor roles Marín started taking leading roles and proceeded with her career.

Subsequently, Malillany took many leading roles in TV series such as Dos Hogares in which she appeared as the main antagonist and played the character of Jenifer Garza Larrazabal.

She is featured as the main role in Como dice el dicho a tv-series and played as Cristina.

Malillany is mainly known for her main role in the tv series Que banito Amor and played Elvira Hernan Dez in 2014.

Malillany not only worked and acted in TV shows but also upgraded her game in movies and theatrical production.

In 2015 she performed in the theatrical production of Divorciemonos mi amor and worked as a model and actress.

Malillany achieved and gained popularity and prosperity through her acting career.

She was nominated for 2 awards, including the best female revelation in 2010 for her Hasta Que el Dinero Nos Separe.

In the same year, she won the best female revelation awards for the same show at Premios Bravo. There are not many highlights of her TV host and model career.

Malillany is a beauty enthusiast and has her beauty and skincare brand page on Instagram. 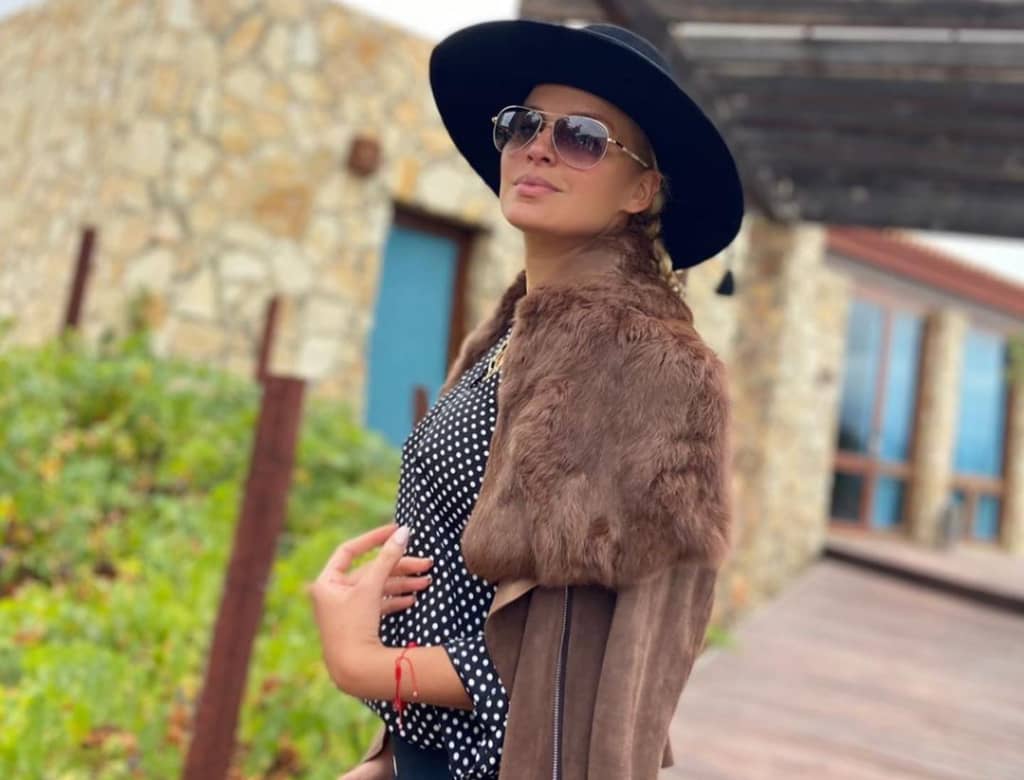 After 2 years old their relationship, the couple separated in 2012.

In the year 2012, Malillany reportedly dated Emir Athir in August, however they broke off on 2 November 2012.

After a year in 2013, she dated Cristian Castro a Mexican pop singer and it was reported that the couple got separated in the same in July.

Moreover, there is no other information revealed about her marriage life by any reports or the actress herself.

Malillany Marín’s estimated net worth is $3-5 Million US Dollars as of 2022. This is an estimated amount as she never revealed anything about her net worth.

The estimation is done through a strict process involving different analyses and resources.

Being a famous actress Malillany might be earning from other various ways like she might be associated with the advertising industry or the brand ambassador of different companies.

Malillany Marín is a prominent actress and clasps thousands of social media followers. She is widely known for her acting in various TV shows and movies that are popular.

Talking about Marín’s social media followers they are in the thousands. She is quite active on her social media handles.

Let’s take a look at her social media handles with her follower count.

I hope you had a good time with the biography of this famous actress Malillany Marín.