Marama Corlett is best known for her dancing and acting skills. She is young and beautiful. At a very young age, she has achieved so much in her life.

She has inspired millions of people. Being so grateful at such a young age is not an easy job but Marama is doing it perfectly.

In this biography, we will be discussing her life from each aspect to represent her real face.

Who Is Marama Corlett? 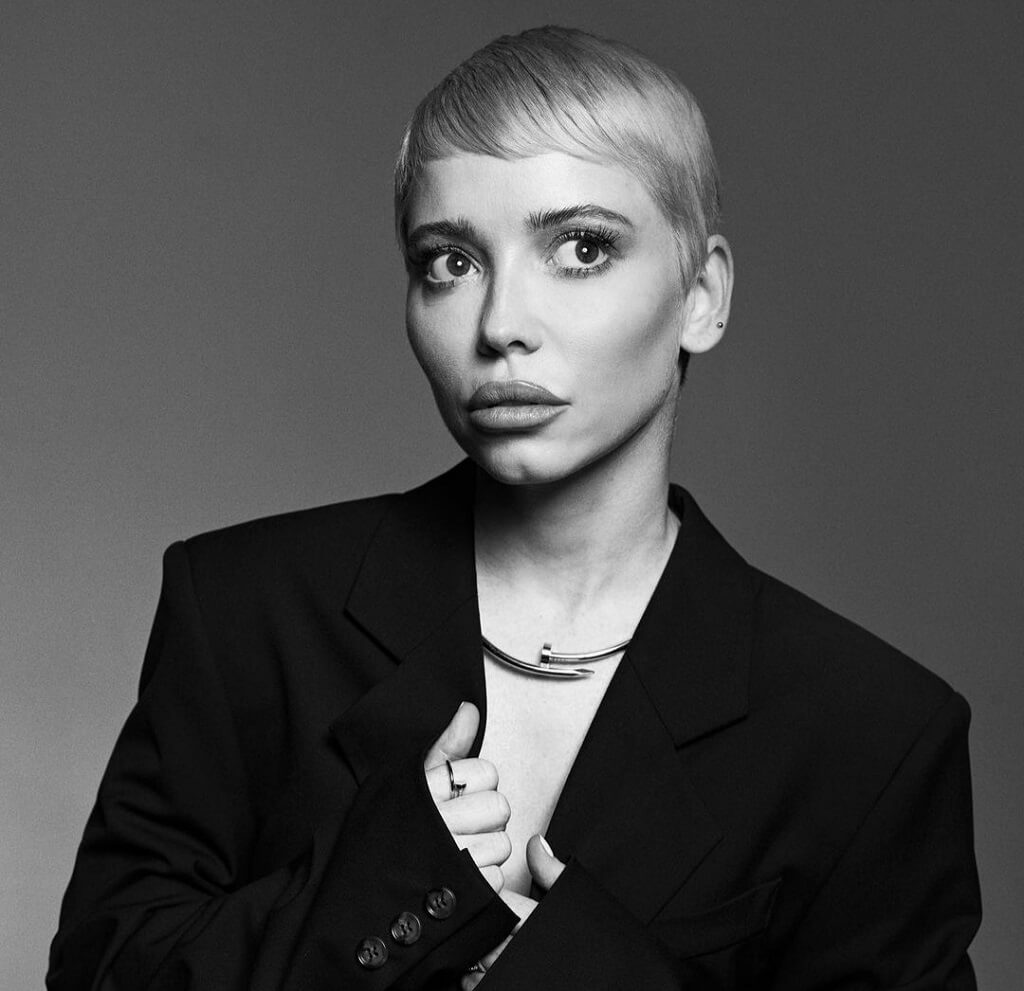 Marama Corlett is from Malta. She is an amazing actress and a dancer too.

She is very young and when she started working in 2009, she was only 18 years old.

Her first picture was loved by everyone so it helped her in getting more opportunities in the future.

Right now, she is active in the industry. Beautiful and adored by almost everyone across the world. In 2009 she appeared in her first film after that she continued to appear in more projects every year.

Marama Corlett was born on the 3rd of May 1991 in Valletta, Malta.

Her father was Bryan Corlett who comes from New Zealand and her mother comes from Maltese, Sicilian.

So, Marama’s ethnicity is mixed. Marama grew up with her three sisters, especially with Bryan Corlett. Future, there is no information regarding her parents and their name.

Marama went to Olivia Dow School of Russian Ballet for her secondary education and later on went to Urdang Academy in Covent Garden, London for learning dance and acting.

This Urdang Academy is famous for its classes in acting, dance, BA acting, musical theatre, and other courses in the same field.

Before shifting to England, Marama pursued her career in dance. She worked with the Ballet Russ de Malt in Malta to continue her career in ballet.

Marama Corlett started her career in 2009 when she was only 18 years old. She was very young to appear in a movie but she stunned everyone with her amazing performance.

She acted in ‘What a Witch’, a short film, her role was as Lady in Present.

In 2010, she appeared in ‘Todd and the Tooth Fairy’ as Boatperson and in ‘Missed Connections’ as Date #4, both were short films.

The next year in 2011, the film ‘The Devil’s Double’ was her first appearance as a professional actor.

This film was produced by the director Lee Tamahori. She appeared in another short film ‘Duende’ as a young girl in 2012.

In the same year, she also acted in the Television series ‘Sinbad’. To appear in this film, she firstly learned boxing. 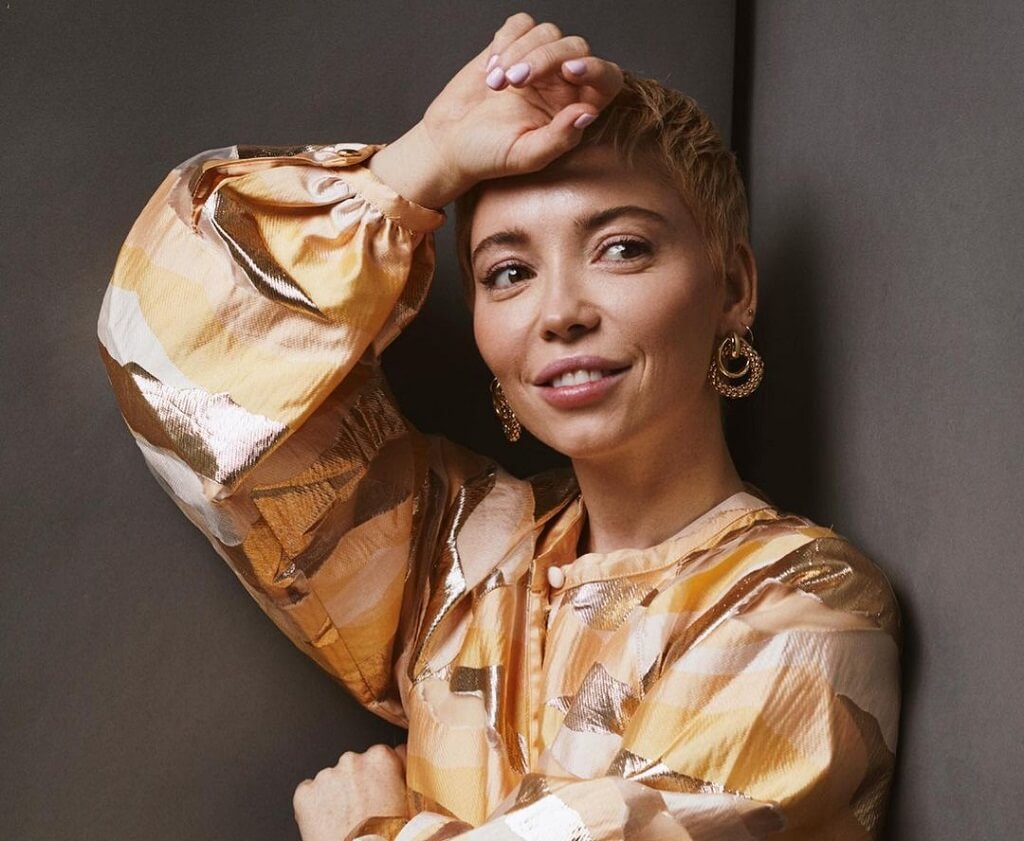 In 2015, she appeared in ‘The Dovekeepers’ and ‘A.D. The Bible Continues’, both were TV series.

From 2018 to 2020, she was seen in Television series, ‘The City and the City, ‘Strike Back: Revolution Natasha’, ‘Sick of it and ‘His Dark Materials.

In 2021, she acted in ‘The Watch’, in this series she is a part of the main cast of the show. This shows her growth with every proceeding year. She is still working hard and doing her best in the industry.

Marama Corlett, the 30 years old actress is amazing at every stage. She performs extraordinarily in her professional to personal life. She presents herself as a young motivator in front of the world.

Not a profession, but her great successes are enough to inspire her fans, without being a motivational speaker.

Coming to her marital status, Marama Corlett is currently unmarried.

If we talk about her relationship, she hasn’t shown any interest in couple life and thus she comes publicly as a bachelorette, without a boyfriend.

It clearly looks like Marama is fully focused on her career. This could be also the reason why she is not in any sort of relationship.

Whatever it would be, at all, Marama is single and has no boyfriend or partner as of 2021. Maybe she would be seen in a relationship in the coming years.

She is enjoying each of the parts of her life by residing in London, United Kingdom.

Marama Corlett estimated net worth income is $500,000 USD approximately. She has earned it by hard work and devotion to her work.

She started working when she was only 18 years old and now, she is 30 years and still working in the entertainment industry.

She pursued her graduation in acting and dancing so that she can become an outstanding personality.

Marama is an independent woman and she has inspired many other women to achieve financial success in their life.

Marama has proved herself as a brilliant actress by continuously appearing in the industry. Now she is a part of the main cast of a television show.

This reveals the progress that she made with every preceding year.

She is loved by many people across the world on her social media handles. Especially, she is being loved on Instagram by thousands of followers.

Next Read: Who is actress Clara Paget? Read her biography and life story.