Mary Jane Heath is among the top underrated actress who had a good time in the film industry. She is known for her dashing appearance in various films and TV shows.

Besides this, she has stabled herself as a social media influence with thousands of followers on her handles. Let take a look at her biography below.

Who is Mary Jane Heath? 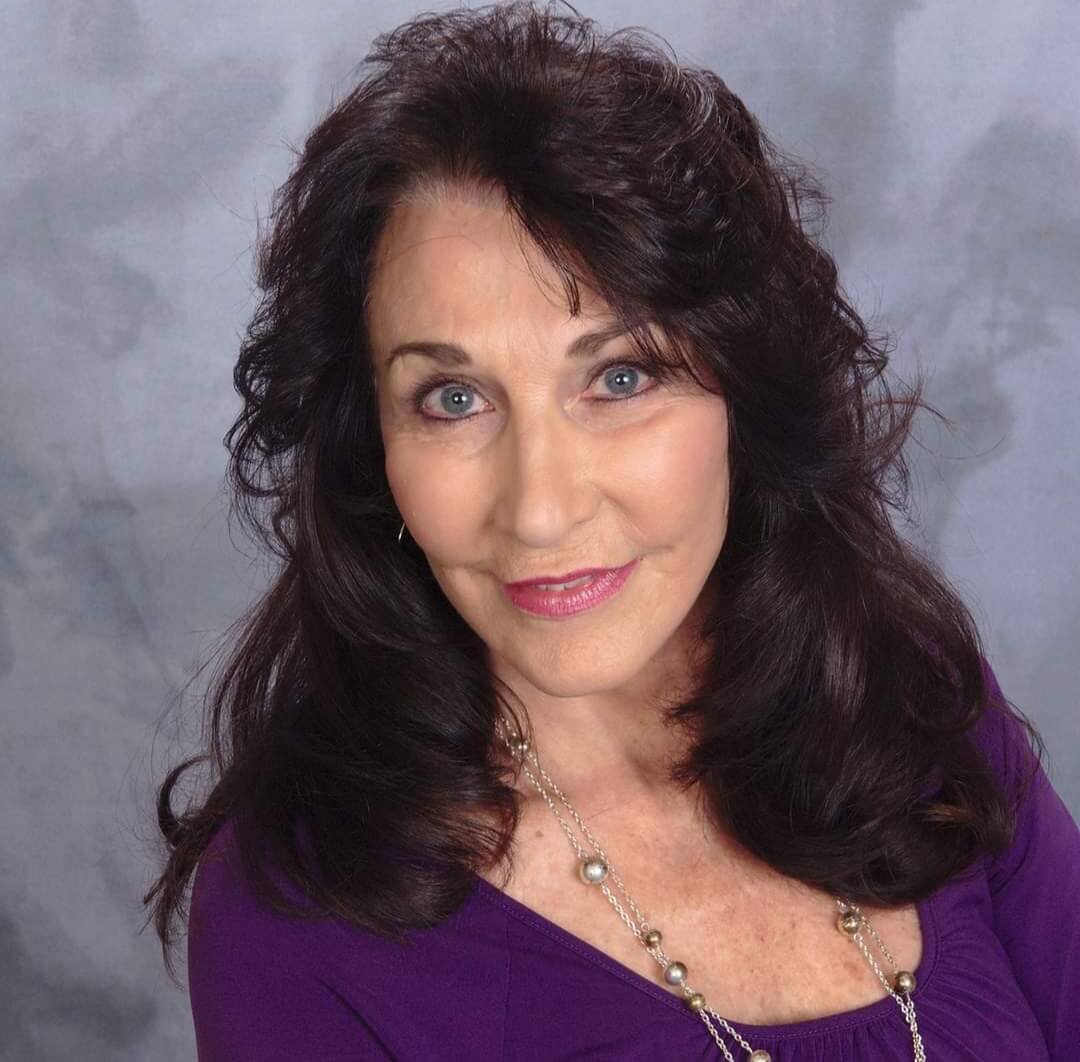 Mary Jane is a well-known actress on-camera and an experienced film producer off-camera.

She played a role in the film industry by making feature films, documentaries, short films, internet series, commercials, and infomercials. She has shot with 35mm, SD video, HD video, Red camera, and the Phantom camera.

She has developed her own system as she has know-how in set designing, scriptwriting and supervising, assistant directing, and production coordinating.

Jane is such a versatile being and won the Best Actress Award for her leading role in one of her films. Moreover, she also won awards for Best Supporting Actress, Best Female Voice-Over Artist, and Best Set Design.

Being a remarkable and distinguished writer, the Best Writer of a Series award was also given to her.

Mary Jane Heath is born on the 31st of May in Wheaton, Maryland city, America. She is currently living in Saint Petersburg, Florida.

Her mother’s name is Laura Heatwole, while she has not revealed her father’s name. 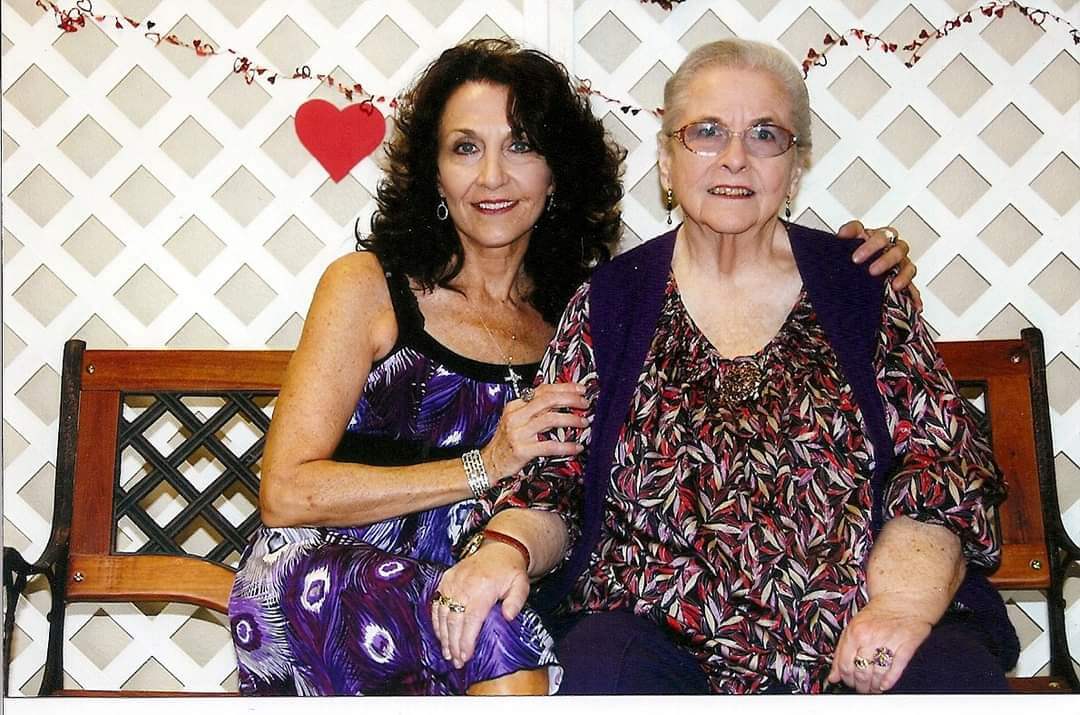 She got her early education from Wheaton school in her hometown. Later, she enrolled in St Petersburg College where she was awarded a scholarship for writing the first term.

She then joined private institutions to nourish her acting and writing skills.

She made her name in the entertainment industry as a multitalented lady. She is an incredible actor and a creative voice-over artist.

She worked on television, film as well as radio. Being innovative and artistic she always brings something special and unique in her every character and entertains the audience.

According to her fellow workers and her fans, she entirely embraces the character that can make everyone’s laughter unstoppable or eyes teary.

Jane performed a wide range of characters with intensity both on-camera and voice-over which made a lot of people die-heart fans of her.

She is the president of Mystery Tour Production since 1999 and worked as a producer and writer.

She was a script supervisor of Sullivan Production in October 2005 and for various other production companies from 2004 to the present.

She worked for Electric Bear Studios as a writer and actress from 2008 to 2010.

Jane also wrote some masterpieces related to children’s animation and comedy. She hosted a cooking show by Chef and food stylist Kristina Rice in 2010.

She is a strong and family-oriented woman, full of love and kindness. She shares posts about her late father David Heatwole and mother, Laura Heatwole every year, which shows a hearty connection between them. She is a single parent.

Mark Heatwole is her only kid from whom she has a granddaughter, named Justice.

She is pretty much close to her as she shares a lot about her on social media.

According to resources, her relationship status is now single and she is not dating anyone recently. She has never disclosed about her husband. She takes personal and professional life side by side.

She loves to have pets. She had a pet kitten named, Felina who is no more with her.

Now, she is having Rosco, a white dog. She has an interest in gardening.

She has a lot of plants in her home, Orchids are her favorite. She is ethnically Caucasian and involved in continuous religious practices having a strong connection with her religion, Christianity.

She is very much vocal about disabled children and believes that society needs to accept disabled people wholeheartedly.

She has made a video to pay a tribute to troops as a treat and hence helped in raising funds to send supplies as a gift to troops fighting in a battle yard. This poses her positive image.

Net Worth of Dean Lister

Mary Jane Heath estimated net worth would be more than $500,000 USD. This is an estimation of her wealth only, not the exact one because she has not revealed her net worth and other financial figures.

However, according to her career, it clearly seems that she has good life along with good financials. And this matter enough for her.

But currently, she is not working in the film industry, living a mediocre life with her family.

Therefore, there would be a high usage of her income, as a result, it will decrease rapidly. At all, she led all the way of her life and won everything she wanted.

I hope you loved her biography and enjoyed it at some level. Let you share your feedback about her and her story.

Next Read: Who is this famous American actress Traci Dinwiddie?