Hello, dear readers. How have you all been? In today’s article, we are going to discuss the life story of talented dancer and musician Mateo Bowels.

Mateo’s love of dance began at birth and he put a lot of effort into honing his dance abilities alongside his sibling.

He began to perform in public places like malls and parks. Hip-hop, locking, popping, freestyle, and American rhythm can all be found in his style of dancing.

Who is Mateo Bowels? 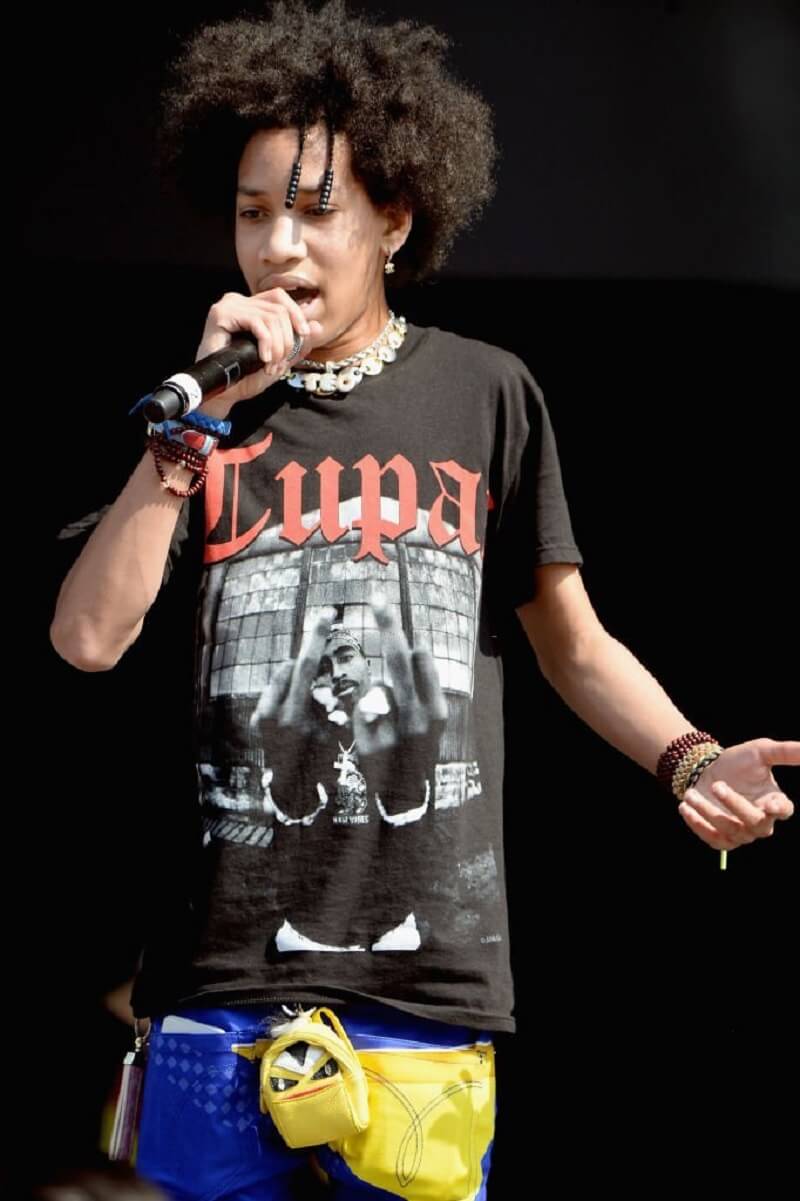 Mateo Bowles is a well-known American dancer, musician and YouTuber. He is also known as Teo.

Speaking of his career, he was born with a passion for dance and started dancing at the age of 5. Together with his brother, he put a lot of effort into honing his dancing abilities.

Mateo created a youtube channel in 2011 and started to upload mixed content of original choreography and different vogue-themed challenges.

Then their challenge was viral on public and there is a song dedicated to the challenge titled In Reverse Prod which has crossed more than 40 million views till now.

Mateo Bowels was born on 29th August 1999 and is 23 years of age as of 2022. He was born in Ann Arbor, Michigan, United States and has his belief in Christianity religion.

The talented dancer and YouTuber is an American citizen and belongs to the Black ethnicity.

For astrology enthusiasts out there, Mateo is a Virgo by zodiac sign. There is no doubt why he is so organized with his life plan and hard work.

Mentioning his parents, the young dancer has not provided any information to the media sources.

Likewise, we do not have proper information about his parents like their names and profession.

However, we have to dig up the information about his siblings. He has an elder brother named Ayleo Bowles aka Ayo.

His brother Ayleo is a co-founder of Mateo’s youtube channel and is a duo partner in a dance.

The duo taught themselves how to dance by watching other artists like Usher, Kida, Skitzo, and Matt Chad and movies like Breakin’ and Step Up.

As mentioned earlier, Mateo developed a strong passion for dance and so he started teaching himself various dance forms along with his brother Ayleo.

The pair initially published videos on social media. Their 2017 single “Rolex,” which peaked at number 20 on the Billboard Hot 100, propelled them to popularity.

The brothers relocated to Atlanta to further their musical careers when the song became a viral hit. In 2017, they signed with Columbia Records.

They have appeared in various music videos with musicians including Usher, Chris Brown, Lil Yachty, and others, and they performed at the 2016 BET Awards.

The pair is renowned for wearing masks as part of their attire which has become popular among their fan following.

Mateo and his brother Ayleo have started to get the attention of different famous singers, businessmen, and entrepreneurs and also has been appreciated by hip-hop legend Chris Brown.

Discussion of romantic relationships Teo, is not currently dating anyone. We can assume that he is unmarried.

Although he has a sizable fan base that loves and supports him, he hasn’t yet opened his heart to anyone.

He can be looking for the ideal companion who will cherish and care for him, or he might not want to get engaged in a romantic relationship to concentrate more on his YouTube and dance career.

Teo estimated net worth is $1.5 million approximately as of the year 2022. Mateo is among the wealthiest YouTube stars and is on the list of the most popular YouTube stars.

He surely does have a luxurious lifestyle along with his brother Ayleo. The majority of his income comes from his dancing and YouTube career along with sponsorships with big brands.

Mateo Bowels is a dashing and handsome young man. He has a gorgeous black colored lock which is a part of his overall personality.

Mateo mostly keeps his hair colored given that he is a pop dancer and it’s required for most of his live shows.

He also prefers to wear various silver pieces of jewelry with different stones carved into them.

About his style, Mateo has a special love for hoodies, athleisure outfits, and chunky sneakers. He prefers to remain comfortable while also being fashionable.

Thank you for reading this article about Mateo Bowels. We hope you enjoyed reading it.

We would love if you could share your valuable insights on this article in the below comment section.