Matthew Sturniolo is a social media personality and relatable TikTok content creator who rose to fame through the use of his @mattsturniolo account.

He has more than 3 million fans on the platform. He has been represented as an influencer by Z Star Digital.

Before becoming famous, he began his career as a content creator by publishing YouTube videos with his brothers in July of 2020.

He launched his TikTok the following month.

Who is Matthew Sturniolo? 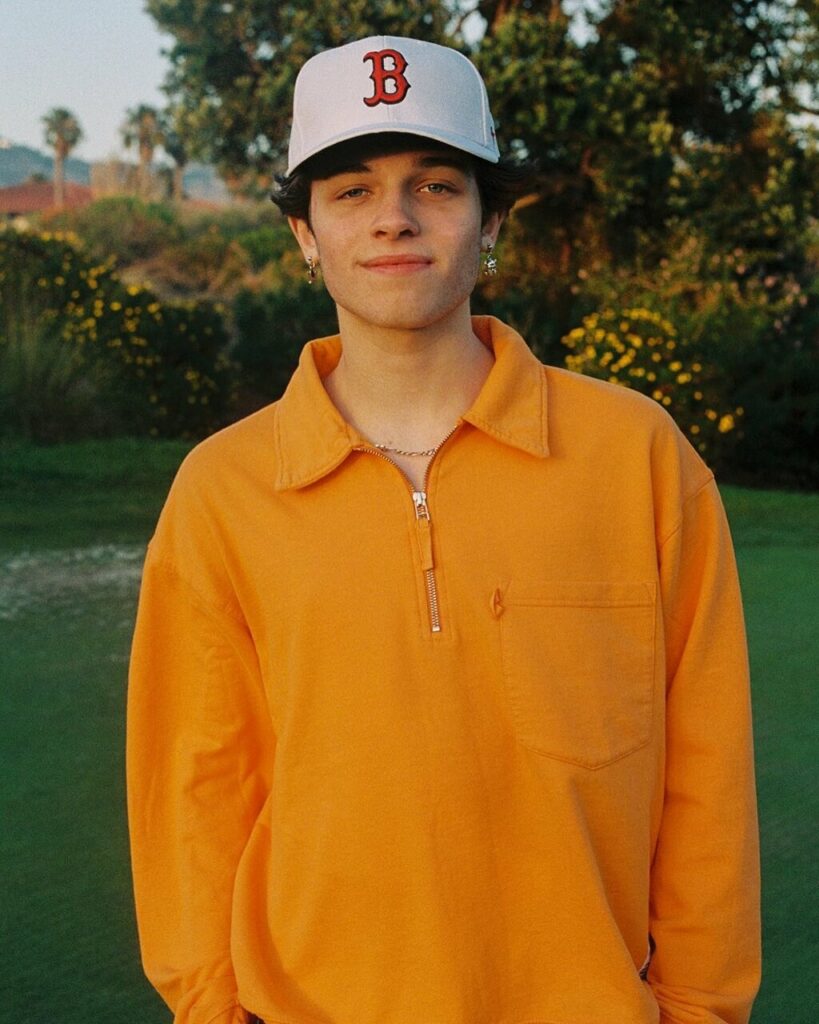 Matthew Sturniolo is one of the three brothers of the Sturniolo triplet. He is a social media personality who is well known as a comedic TikToker.

He poked fun at his parents for being on their phones at the dinner table in a viral TikTok viewed more than 4 million times. His public relations have been handled by the LynkPR company.

He was born and raised in a well-settled Christian family and he is a follower of Christianity himself. Matthew and his family are from Somerville, Massachusetts, United States.

He is an American by nationality and belongs to white ethnic descent.

He creates content with his other two brothers Nicolas Sturniolo and Christopher Sturniolo. They also have an older brother named Justin Carey, about whom less is known.

As far as his education is concerned, he completed his early schooling at a local high school in Somerville, Massachusetts, United States.

After that, he enrolled himself at a local university in Somerville, Massachusetts, the United States from where he is attending his graduation. 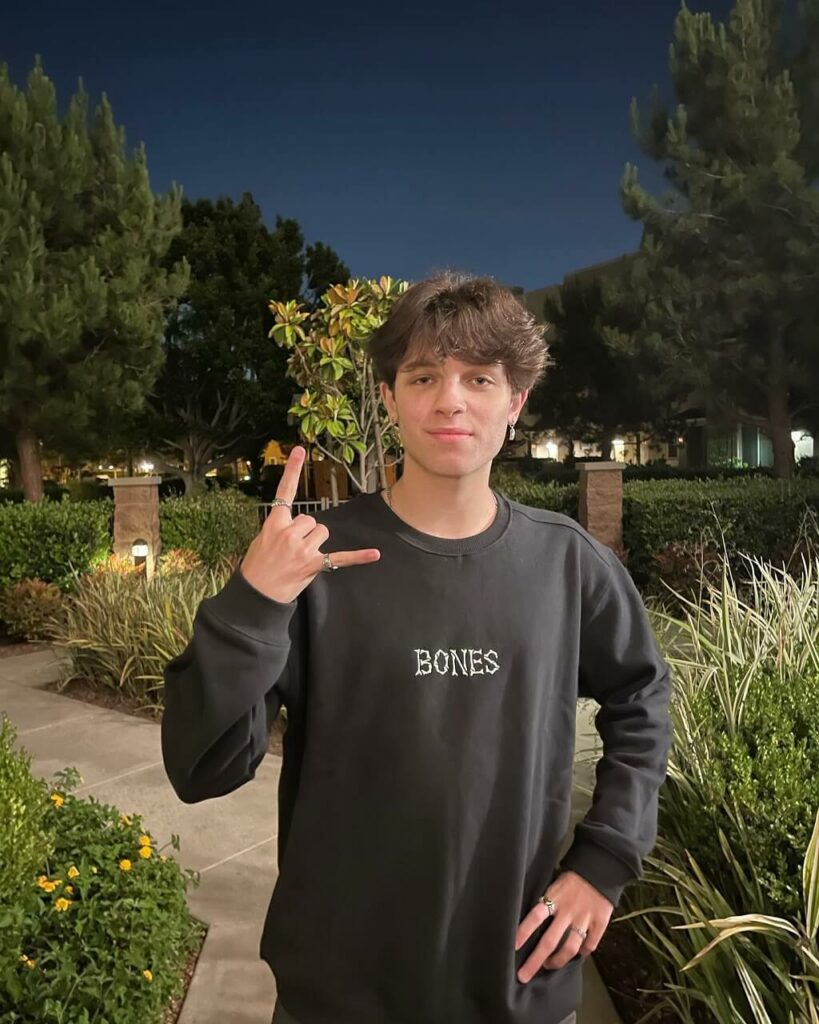 Matthew Sturniolo began his career on YouTube by uploading a video with his brothers in 2020. They created their YouTube channel on 19 August 2020.

The Sturniolo brothers upload vlogs, Q$A videos, challenges and pranks on their YouTube channel. Presently the channel has over 2.36 million subscribers.

The social media personality also has a self-titled YouTube channel with over 232k subscribers. However, the channel currently has only one video on it.

He is a TikTok star. He created his TikTok account a month after launching their YouTube channel. He usually shares lip-syncing, dance videos, and other entertaining videos.

Presently he has amassed over 2.4 million followers. He is also famous as a member of the Sturniolo triplet’s TikTok channel. He shares the TikTok account with his triplet brothers.

They have become popular on the platform with over 3.3 million followers, and their videos have reached over 71 million likes.

He is also famous on Instagram, where he shares his photos, and presently, he has garnered a considerable following of almost a million followers.

The triplets also have an Instagram account where they showcase their merchandise. Their merch includes hoodies and shirts.

Matthew Sturniolo is currently single. He is not dating anybody as of now, in the year 2022. He is studying for his graduation and has a career to maintain in social media.

He is not interested in any kind of romantic relationship as of now and wants to focus on his studies.

Also, there is no previous relationship or information about him that we know of. He is not seen with any girl in the public.

Matthew Sturniolo is an American TikToker, Instagrammer, YouTuber, and social media personality. As of 2022, Matthew Sturniolo’s net worth is between $0.5 million-$1 million.

He has also collaborated with popular brothers Nick and Chris who appeared in most of his TikTok and YouTube videos.

Matthew Sturniolo is a pretty-looking guy who has young boyish charms.

He is usually seen in cool clothing and likes to wear caps.

So this is all you need to know about one of the brothers of the Sturniolo triplet. Thank you for reading the article about Matthew Sturniolo.