Von Miller, of Denver Linebackers, has found himself in the midst of social media cancel culture.

The player has been associated with the NFL for the past 11 years, and his “canceling” has got nothing to do with his professional capabilities- but with his personal life.

Recently, Von has been in a “lover’s spat” with his ex-girlfriend, Megan Denise. It was a bitter split that made everyone take notice of both the individuals involved.

Today, we are looking at his ex-girlfriend, Megan Denise.

Who is Megan Denise? 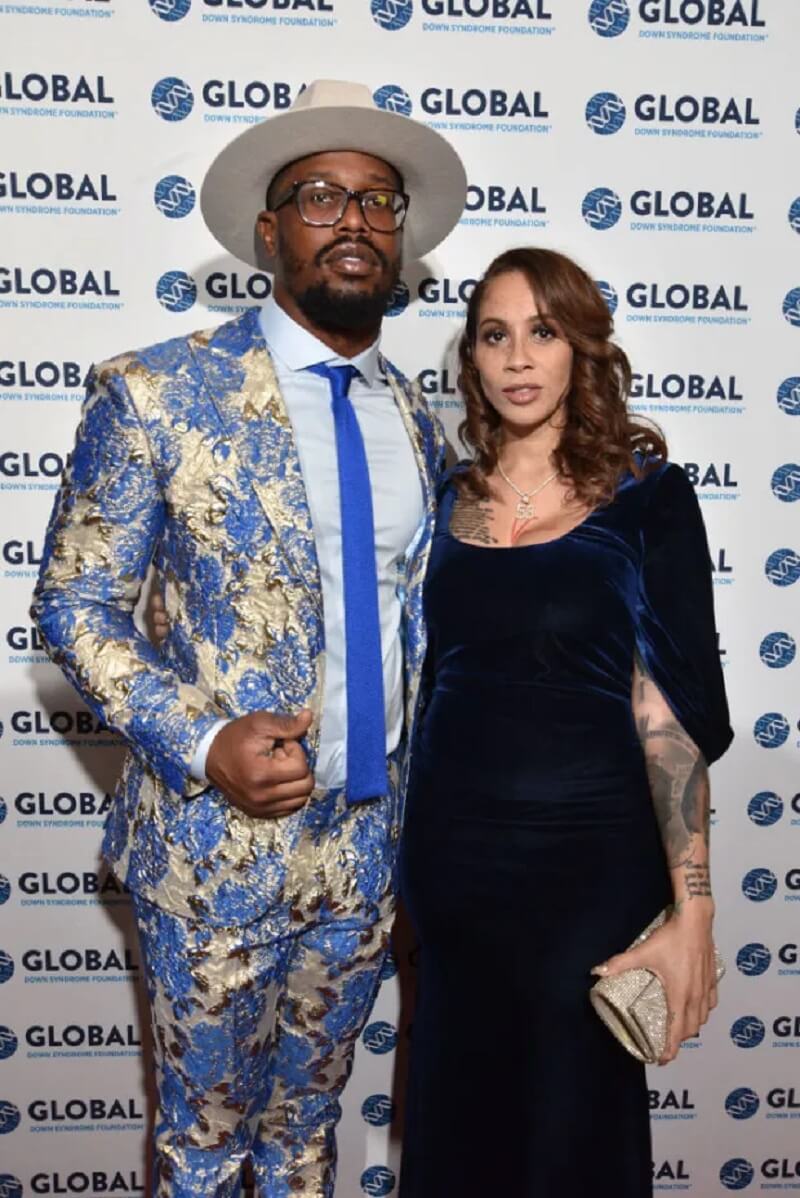 Megan Denise is an Instagram model, influencer, and dancer based out of Los Angeles, USA.

She has acted in several films in the recent past. Many confuse her with famous 2000s actress Megan Fox, whose birth name is also Megan Denise.

Megan was born into a loving and supportive family. She used to work as a dancer in Girl Collection Club, a strip club in Los Angeles owned by former boxing champion Floyd Mayweather.

She is popular as an Instagram model but her fame shot up, post the dramatic breakup with Von Miller.

Not many details are indulged in about her early childhood and family members.

Other than being a social media influencer and businesswoman, she is a licensed medical aesthetician and a certified cryoskin specialist. She worked at Cherry Medical Aesthetics in Denver, Colorado. 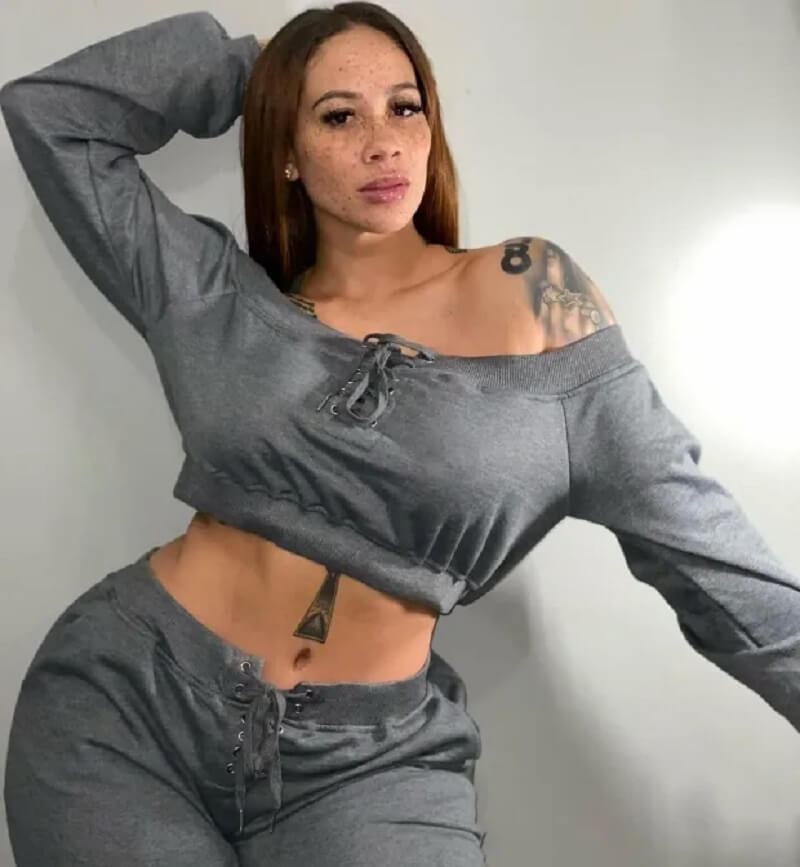 Megan has taken up a role as an actress since 2010.

She has acted in projects like Bikini Mayhem (2019), Private Investigation, Typecasted Girl (2015), and Fates of Ambition.

She is also a model on Instagram and supports her lifestyle through modeling gigs.

Megan was allegedly in a relationship (before dating Von Miller) with Lil Yatchy.  However, we may never know whether this news is true or not.

Whenever asked, this allegation has been shrugged off as rumors, Megan has neither confirmed nor denied this.

Megan started dating Von Miller in 2017. They have had an on-and-off relationship since the beginning.

The couple became a news sensation when Megan announced that she was pregnant with his child and he responded in a threatening manner via personal text messages.

According to Megan, Von had said that “she was doing this for attention.” and that “he was praying for a miscarriage.”

The screenshots of the above-mentioned messages can be found on Megan’s social media accounts.

Megan had taken to her social media immediately to talk about the verbally abusive behavior of the father of her child.

They split but she kept the child and is now a mother of two children. Her son has been named Valor.

Other facts about Megan Denise

She is also known as Megan X in the Instagram community. She likes exercising and loves to dance and posts a lot of content about the same.

Considering the fact that she is a successful model and her acting projects have performed well at the box office, it is no surprise that Megan is worth $1.5 million USD IN 2022.

One can only see the graph of finance going upwards since she has gained a lot of attention from the recent events in her personal life and that is good for her business.

The more people know, the more her business grows.

Megan Denise is a fine example of how a person’s will and determination to fight injustice is a rewarding experience.

What happened between her and her ex-boyfriend Von is a common occurrence, but Megan’s intolerance of such disrespect has hopefully, proven to be a shining example to a younger generation as a lesson of self-respect.

Well! This was what we wanted to share with you about Megan Denise and her life story. We hope you enjoyed reading this article and had a good time going through it.

Next Read: Who is Lisa Rodríguez? Biography and Actress Career