Meika Woollard became a top Australian kid’s commercial and fashion model at a time when she should have just been joining a school, at the age of three.

She has shot several high-profile campaigns and has walked in parades for big names such as Myer, Country Road, Witchery, and Bardot Jr. She signed with IMG Worldwide at the age of 12.

Who is Meika Woollard? 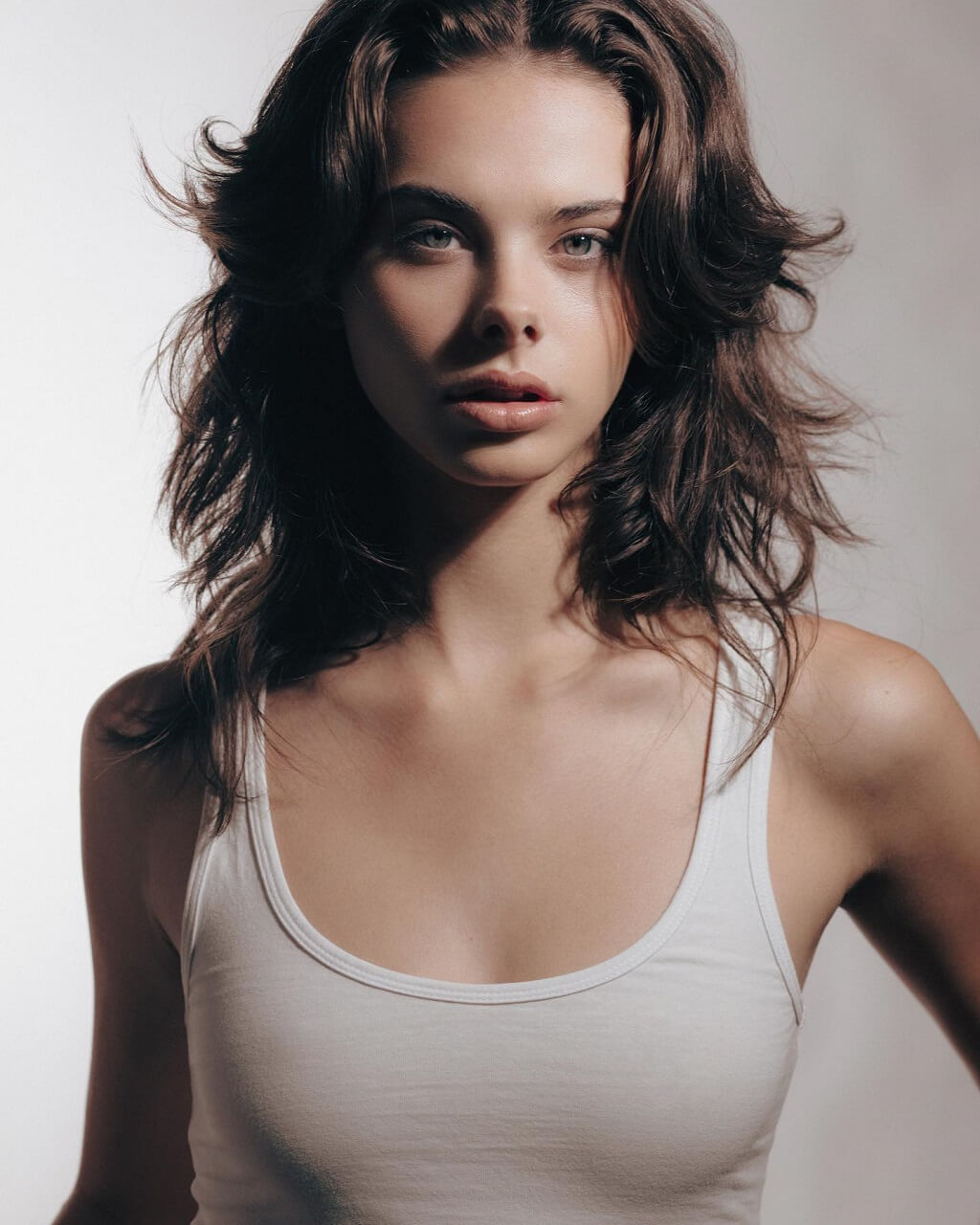 Meika Woollard is a young Australian model, actress, and social media influencer. The teenage model has been modeling since she was three and has worked hard to become one of the most sought-after young models in the nation.

As a little girl, she became a top children’s commercial model.

Gradually she has got several high profile campaigns and has also walked the ramp for big names like Country Road, Witchery, Myer, and Bardot Jr.

At a young age, she has already achieved what numerous other aspiring models can only dream of achieving!

Her major career achievements include signing a contract with IMG Worldwide at the age of 12;

She appeared on Country Road’s South Yarra billboard four times, starred in Kid’s Fashion Week, and has worked for every major kid’s brand in Australia.

She was also featured in a campaign for the top 100 most beautiful kids in the world.

Meika is also an aspiring actress and a popular social media personality.

Meika Woollard was born in Victoria, Australia. She has Australian nationality. She belongs to the white ethnic group.

Her parents’ names are Andrea Woollard and John Woollard. She has two younger sisters, River Woollard and India Woollard; both of them are also into modeling.

She plays basketball and loves swimming. She likes hanging out with her friends and traveling in her leisure time.

She has done several photoshoots alongside her friend William Franklyn-Miller. 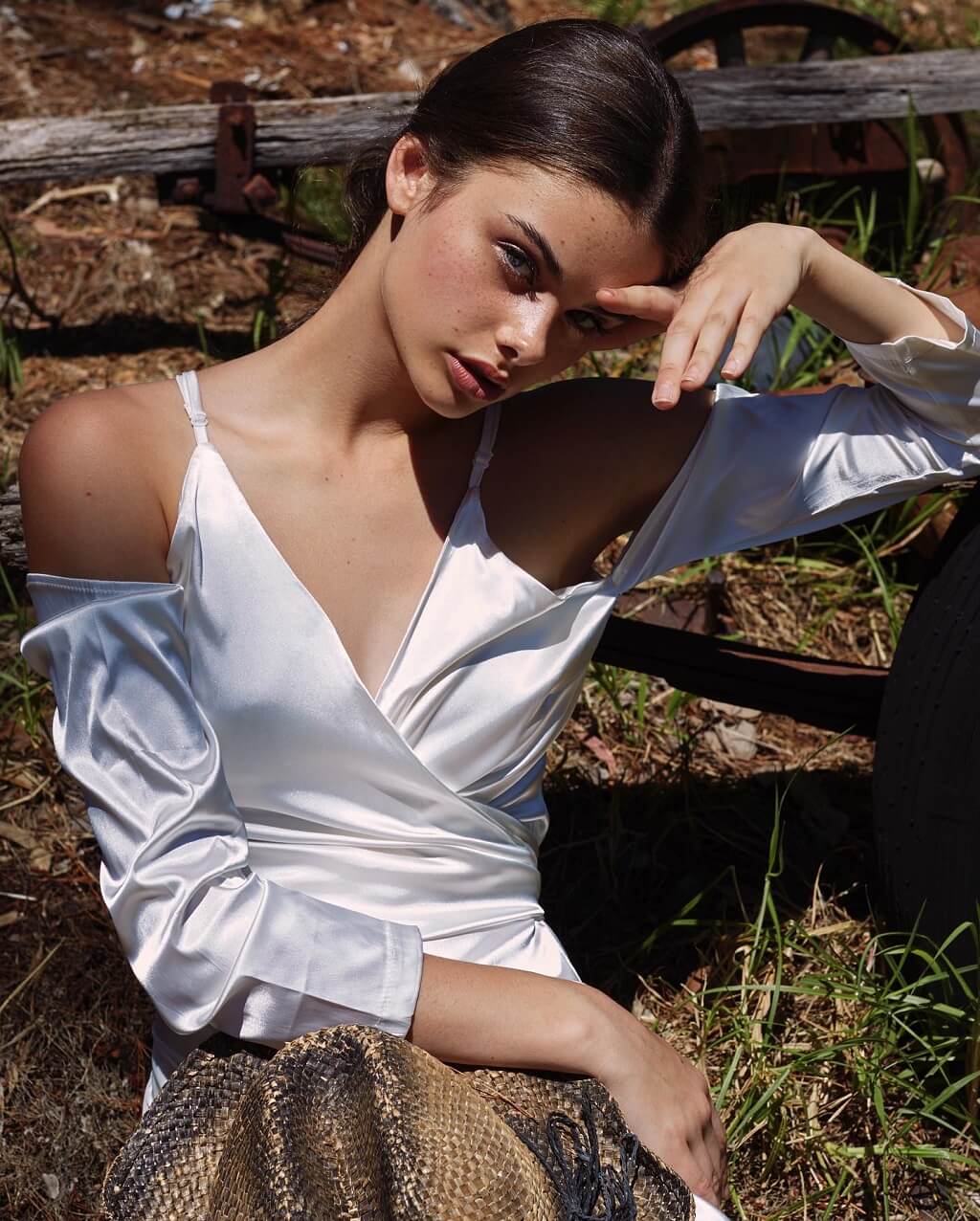 Meika Woollard is a professional model. She shot to fame as a toddler after she bagged her first modeling campaign at the age of three.

When she and her two sisters were walking on the road with their mother, a representative from a brand stopped her and asked if they could use Meika and her younger sister in a campaign.

Eventually, her mother approached a few agencies and the sisters did several different shoots. They also did a campaign together.

Since then, Meika has modeled for almost all the big children’s brands in Australia.

At the age of six, she got her big break by being approached for Country Road’s campaigns.

She was featured on their South Yarra billboard four times, which gave her budding career a major boost. Following this, she went on to appear in the prestigious Kids Fashion week. As her popularity as a child model grew, L’Official flew her to Los Angeles to feature in their campaign for ‘Top 100 most beautiful children of the world.

Meika Woollard has worked for many big brands in Australia, including Witchery and Bardot Jr, Myer, Kmart, Target, Sudo, and Life.

In 2012, she walked the ramp for Warner Bros. She has done several photoshoots alongside her actor friend, William Franklyn-Miller.

The star aspires to be on the front cover of ‘Vogue’ one day and walk for Victoria’s Secret.

She is an actress as well and has appeared in a few short films. In 2013, she was featured as a “Superhero” in the comedy short film Roar!’, which marked her debut. She played the mystery girl in the short film ‘Bluff’ in 2016.

Meika Woollard is a social media sensation as well and is active on Twitter, Instagram, and Facebook. She loves to share her experiences of photoshoots and pictures of beautiful locations on various social media platforms.

She has become Australia’s most followed female teenage model on social media. This multi-talented teen has appeared in multiple music videos as well.

Meika Woollard is single currently. She is not dating anybody as of October 2022.

She was rumored to be dating a guy BoxBoy in year 2019. But then they broke up due to some unknown reasons.

They did not disclose the reason for their break up. Since then Meika has been single and she does not want to be in a committed relationship.

She wants to work on being a model for a career so that one day she becomes one of the highest-paid models.

Meika Woollard currently has an estimated net worth of about $300,000.

All her money comes from shoots and modeling. Her major sources of income are her being a child actor and at present being a high-quality model.

Also, whether her social media is monetized or not is not known yet but she does earn a certain amount from there too.

Meika lives with her family and lives a comfortable and luxurious lifestyle.

Meika is a very pretty lady. She stands at a height of 5 ft 2 or 160 centimeters. She weighs around 55 Kilograms or 121pounds.

She has beautiful dark brown eyes and has blonde hair.

She often thrills her fans by sharing her modeling shots on Instagram, and they seemed eager to express their appreciation for her series of snaps. Her body measurements are 32-24-35 inches.

It is her pleasant personality that wins her so many fans and audiences.

So this is all you need to know about the emerging star. Thank you for reading this article about Meika Woollard.

Please feel free to share any thoughts and opinions and write them down in the comments section below.