You may have seen many peoples as an investigative journalist, but Melissa Tittl is unique to everyone. She is such an amazing lady who contains next-level aptitude for her profession.

Melissa has also an inspiring story that can motivate you too for achieving your dream. So, what are you looking for?

Let’s dive below into this biography and know everything about journalist Melissa Tittl.

Who is Melissa Lea Tittl? 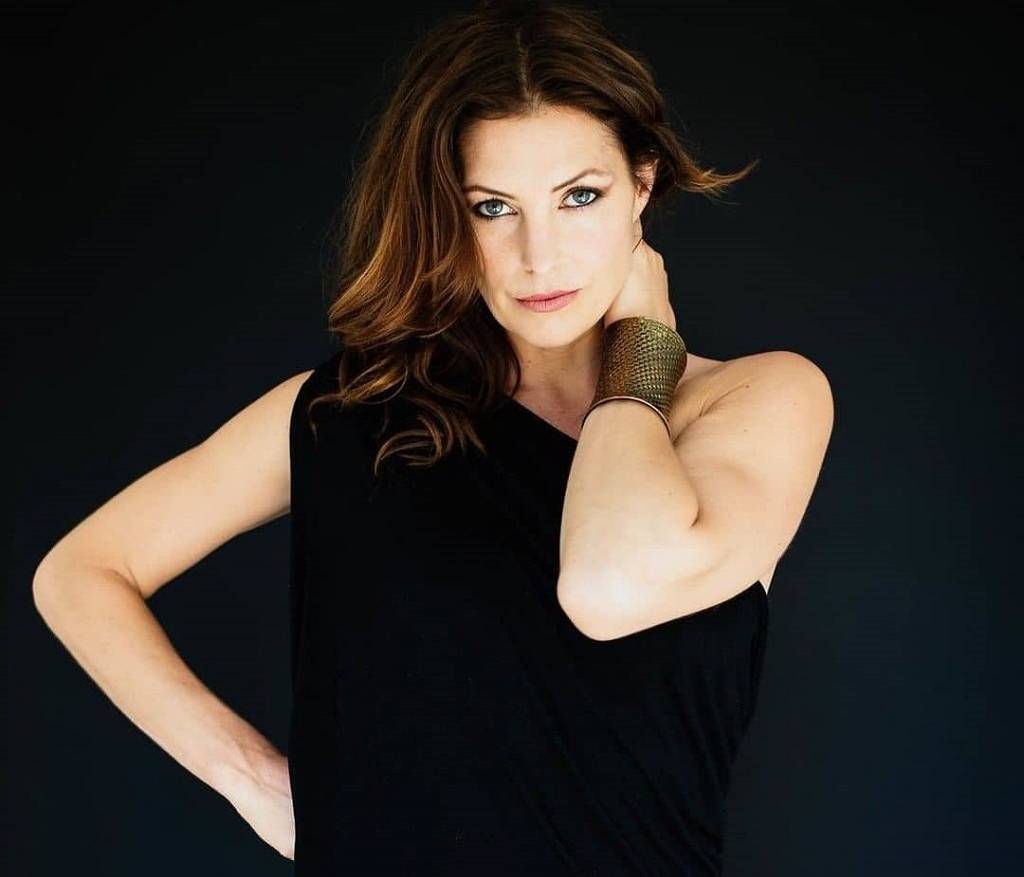 Melissa Tittle is one of the prominent American investigation journalists, producers, and members of the Women in the International Documentary Association.

She is immensely popular for her journalism skills and known for her reporting. Besides this, she is also known for developing and producing motion pictures.

Yet. Melissa has been involved with several organizations including NBC, Discovery Channel, and History Channel.

Let’s move below to know how she started her career and how she reached this peak.

Early Life and Education of Melissa

Melissa Tittl was born on 24 November 1978 (age 42 years) in Minnesota. Her father, Steve Tittl is the president of Optimum FS&Q LLC in Minnesota.

And mother, Maru Jo Tittl is a financial literacy coordinator at Catholic Charities of Southern Minnesota.

Melissa has a brother and a sister, named Steve Jr and Michelle respectively.

She grew up along with her siblings in her native place. Mellissa’s father, Steve Tittl has a three-decade career in food safety and quality.

She completed her elementary education at a basic school and graduated from Plymouth High School.

Later, she enrolled at the University of Wisconsin to pursue her BA education in TV and film. 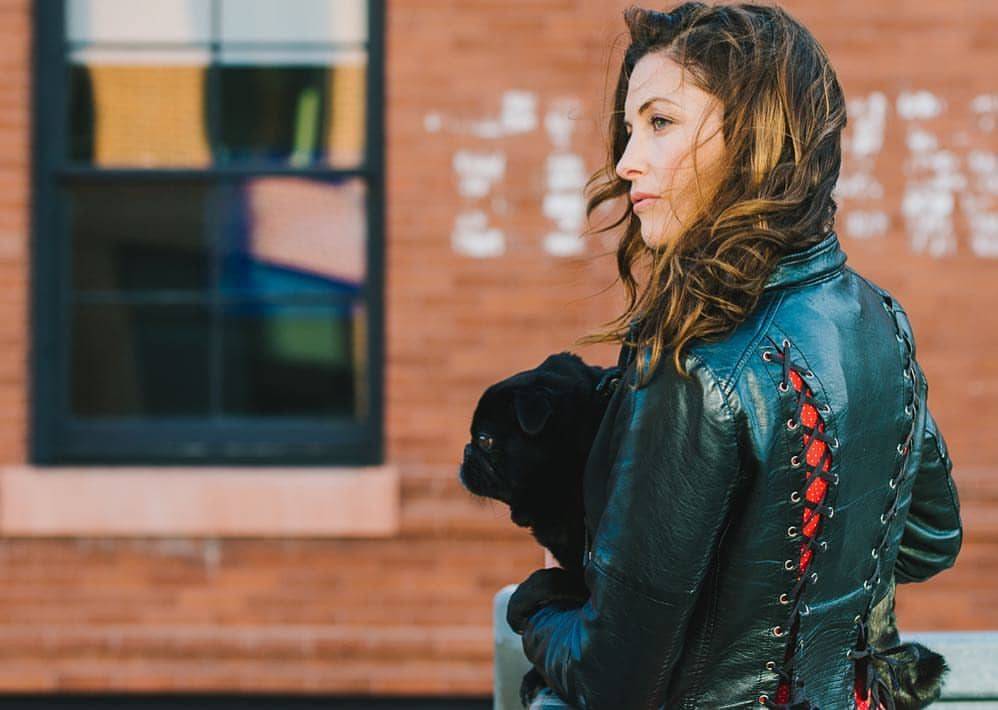 After getting qualified, Melissa Tittl shortly thought of her career debut. In 2003, she became an account executive at a Wisconsin NBC- affiliate station where she worked for two years.

She then joined a discovery channel but dropped her job in a short period of time. She was in search of a valuable job and work.

Melissa has a great interest in sci-fi content, especially in aliens and UFOs. Following these, she produced several shows including History Channel’s Ancient Aliens and Syfy’s Paranormal.

Earlier, she produced pilot episodes taken up by networks and worked as a producer for Chelsea Handler and Laurence Fishburne.

As of now, Melissa is the head of content and development at GAIA Inc.

She has contributed a lot to the company as the subscribers of the company increased to 700,000 from 100,000 after her joining.

It is among the largest network which produces shows on mental health. She also co-hosts a podcast that focuses on sci-fi and paranormal mysteries, named The Cosmic Cantina.

She has also interested in writing graphic novels, and screenplays, and has become a consultant for new filmmakers in the investigative space.

Owning several aptitudes in herself, Melissa has always thought differently from other people doing the same job. Her philosophy and doctrine are to always push the envelope of thought.

As for her, producing entertainment for fun and joy is in vain. She believes to produce shows and films which leave an impression on the viewers.

Melissa has spent most of her time in front of the camera or behind it. She has produced numerous astonishing shows that come on History channels and end on Netflix.

Her passion is to work on projects that question human existence in the universe.

Marriage and Husband of Melissa 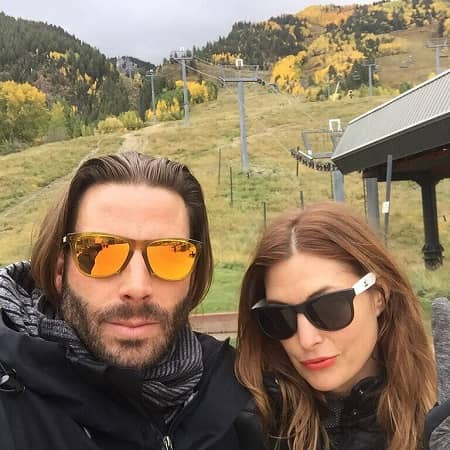 Melissa Tittl married her husband Chad Weller after dating him for a long time. The couple has not opened up about their first meeting and how they fell in love.

As we already know that Melissa is so much secretive whenever it comes to her personal life. That’s why she has not revealed anything about her relationship.

However, Melissa has been seen posting pictures with her husband, Chad Weller. They have been also blessed with a kid.

Although, the couple has still not announced the name of their child in public.

Melissa Tittl has a net worth of around $1 million as of the year 2022. She has earned this huge wealth through her journalism and writing career.

Although, besides this, Melissa has earned a huge through her secondary earning sources.

Also, she can do brand promotions and sponsorship deals to make quite a good amount in a very short period of time. Also, she is the head of GAIA Inc. and it will be helping her generate a good amount.

Overall, Melissa Tittle is financially stable and has no issues living a good life. Hopefully, she will grow more in the coming years.

Melissa is a sci-fi enthusiast who loves doing things related to the sci-fi world. This led her to create several shows that reflect aliens and UFOs.

She can be called an investigative journalist in ancient civilization, sci-fi, and the science field.

After all, Melissa Tittl is a multi-talented woman who has achieved several destinations in her life. She is an inspiration and motivation for people who even can’t able to do one thing.

Learning from herself would be a great chapter. Hope you like this biography and enjoyed reading it.

Next Read: Who is Journalist Kim Iversen?

Melissa, you are ahead of your time. Keep up the good work!