Well, you are probably here after watching Emmy award winner Lena Waithe’s series The Chi. Or chances you are on your fifth season and want to know more about the actor who played the character Jake Taylor.

Whatever the case may be, here we will talk about the famous actor Michael Epps.

It’s a true saying whatever you put your heart and soul into has to manifest itself and hard work does pay off. It’s the same case with young actor Michael Epps.

Let’s dig deep without any further ado, and get started with his biography.

Who is Michael Epps? 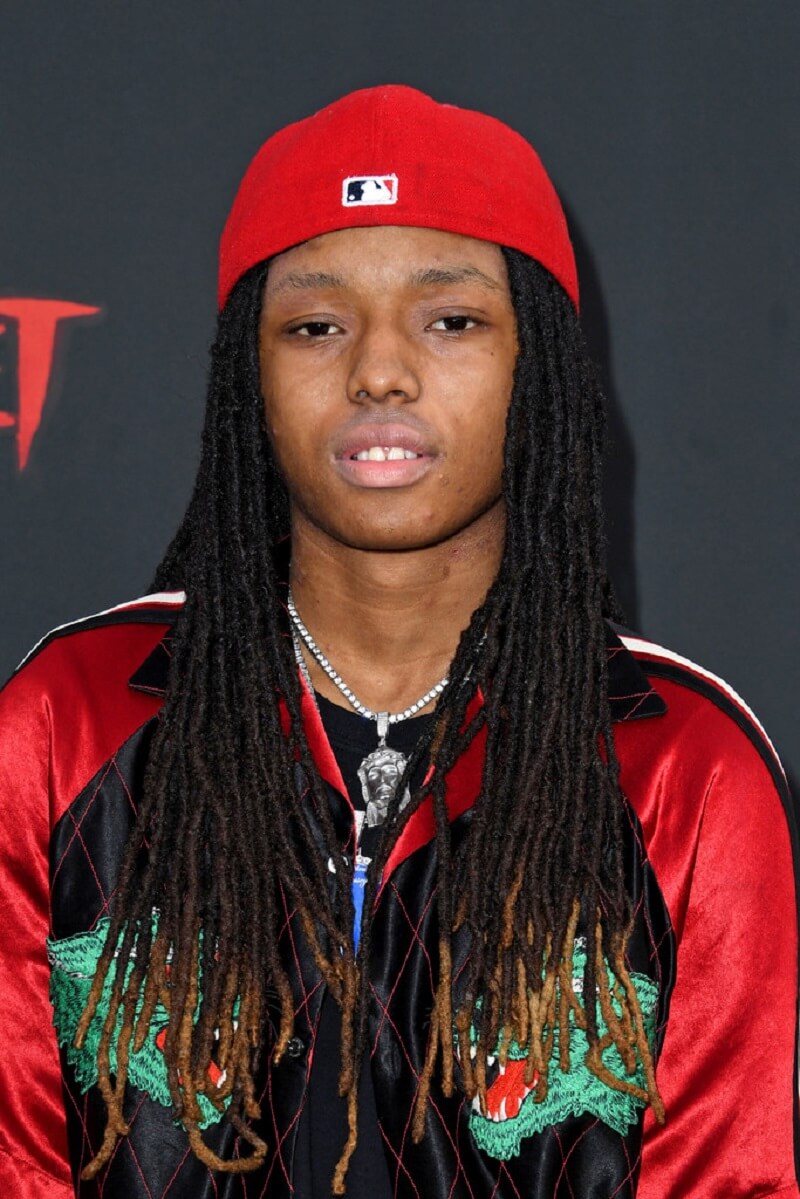 Michael Epps is a famous actor and dancer who is one of the main cast of the popular ongoing series called ‘The Chi’.

He has also worked in several other movies and shows as well. Mainly his dance styles are hip-hop, robot and freestyle.

You can’t say it was easy for him to reach the height of fame. Michael did put his heart and soul into his acting.

You will be surprised as Michael’s mother that the young actor landed his first acting job with just a single audition.

Michael Epps was born on 29th September 2005 and is currently 17 years of age as of 2022. His birthplace is in Virginia, United States.

Later Michael moved to Chicago, Illinois, the United States along with his family. He belongs to African-American ethnic background with his belief in Christianity.

Michael Epps’s mother’s name is Keisha Johnson and she is also an actor by profession. Although, there is not much information available about his father.

Michael told her mother that he wanted to be an actor just like her to which Keisha Johnson agreed and had him join the acting institute.

Michael’s mother has been a great support and acts as a backbone in his success journey and still continues to support him.

Especially in making him maintain the work-life balance between his career and his work and that he completes his assignments on time. 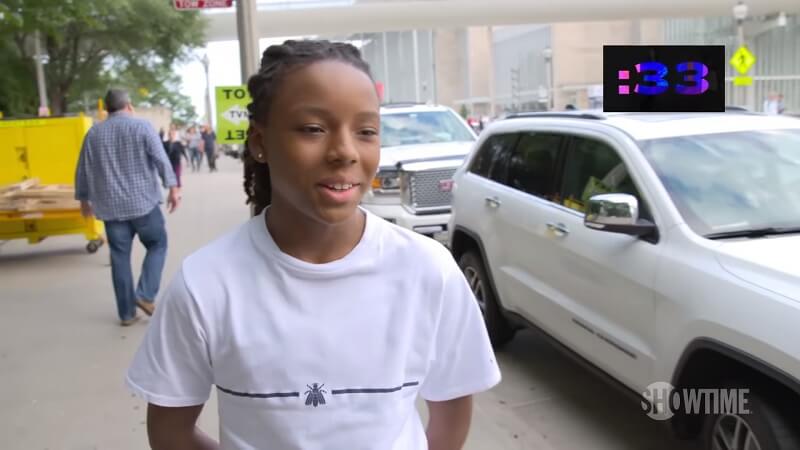 As soon as Michael gave his first audition, he got his first role in acting. The first on the set of “The Chi,” Michael felt a bit nervous, but his co-stars Ntare Guma Mbaho Mwine, Tiffany Boone, and Jason Mitchell comforted him.

While being cast for five seasons of the show, Michael has developed a special bonding with Jacob Latimore and Shamon Brown Jr.

Michael believes in learning. In 2017, when the filming of his very first show got completed, an offer to work in “Chicago Fire” was offered him.

To which he accepted wholeheartedly and proceeded with the further shooting process.

Soon after stepping into acting, Mikey released his first song, “Drip,” on his YouTube channel. Which clearly became a Jam for a large audience.

And currently, Michael’s fan base is still continuing to grow. He has his official Instagram account with 230K followers.

Also, the young actor is also the owner of the online fashion clothing brand ‘Crown Me’.

Now, moving onto his personal life, Michael is quite a private personality and even prefers to keep everything about his private life discrete.

We don’t have any such information about his dating life. It seems the young star is single. But we can’t say for sure.

However, we will keep you updated as we get any exciting news for the same. Besides that, he is friends with his many co-stars Jesse Spencer, and Taylor Kinney.

Michael’s estimated net worth for 2022 is approximately to be around $254K. The majority of his income comes from his acting work and brand collaborations.

He also has his own online clothing fashion store. However, there may be a few sources of his income we are not aware of.

But hey, he is still growing and we can see a surge in his net worth for the upcoming future projects.

Currently, the young actor lives his life lavishly and most of his income goes into a charity for homeless and poor children in Chicago.

He has glowing skin with a warm skin undertone complexion which is well complimented by his brown eyes and brown curly hair.

And why wouldn’t he be handsome after all his zodiac sign is Libra which is ruled by the planet, Venus.

That was all for now. Thank you for reading this article about Michael Epps. It was really a pleasure having you here with us.

Please share your valuable thoughts and views in the comment section below on this article. We would love to hear them all.

Until we see you next time, take care and keep inspiring the world with your light.