You may have heard jingles in the advert of Pfizer, Volvo, etc. You may have e even seen the tv show “it’s the music man” do you know the host of the show and the maker of many radio and advert jingles you hear is done by the same person??

Let’s dig into the article to know who this individual is.

Who is Michael Oakland? 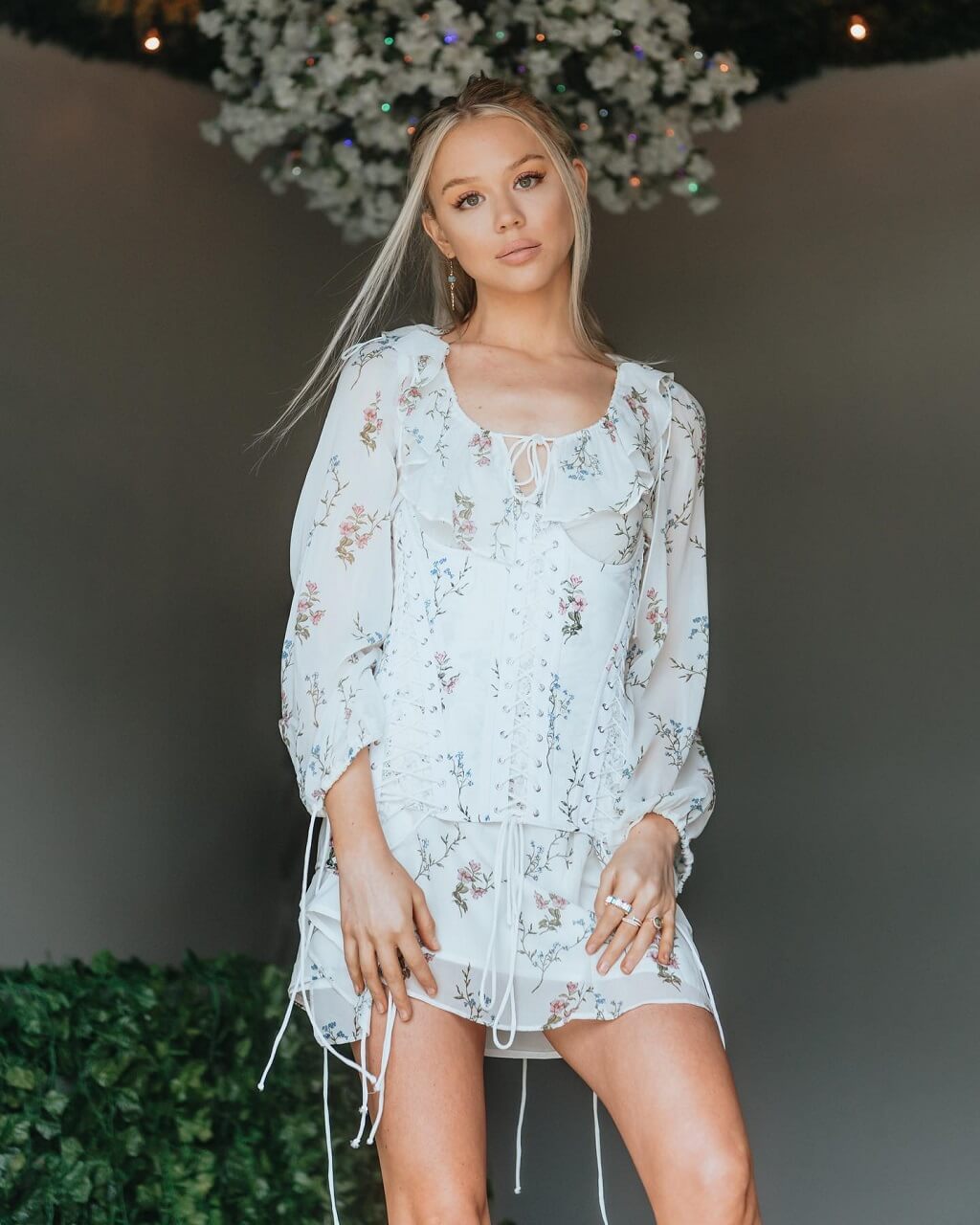 Michael is an American and the host of a popular television show called “It’s the music man”, is an award-winning director, producer, and a very promising soundtrack designer.

Taking up music as a career Michael is an expert musician and guitarist who has done several shows worldwide.

He has shared the stage with some famous and renowned personalities in the field of music such as Michael McDonald, Paul Winter, John Sebastian, Maria Muldaur, Phoebe Snow, Tom Rush, and many more.

As a Music Producer, Entertainer, Author, and Counseling Astrologer, Michael has forged a richly creative life and a commitment to the “Art “ in all of living.

A man who is generally smiling, dancing through the latest endeavor, and landing on his feet! Diversely talented, quick of wit, and a great asset to have from the scrutiny of details to the keeper of clarity and perspective in the “Big Picture”.

Michael was born in the intellectual Mecca and hotbed of Boston, Massachusetts his creativity bloomed in music at a very early age.

Continuing to develop as a musician through the 1960s and 70s, he soon made his originality on everything from radio jingles to NOVA soundtracks. Being a music producer, director, and entertainer he has a creative life committed to “Art”.

He went to high school in Boston and was a brilliant student in academics and pretty good at sports and other extracurricular activities and had a nice childhood.

Much is not known about his parents or siblings but they usually show up in his videos. Michael’s parents have been lovely and very supportive. 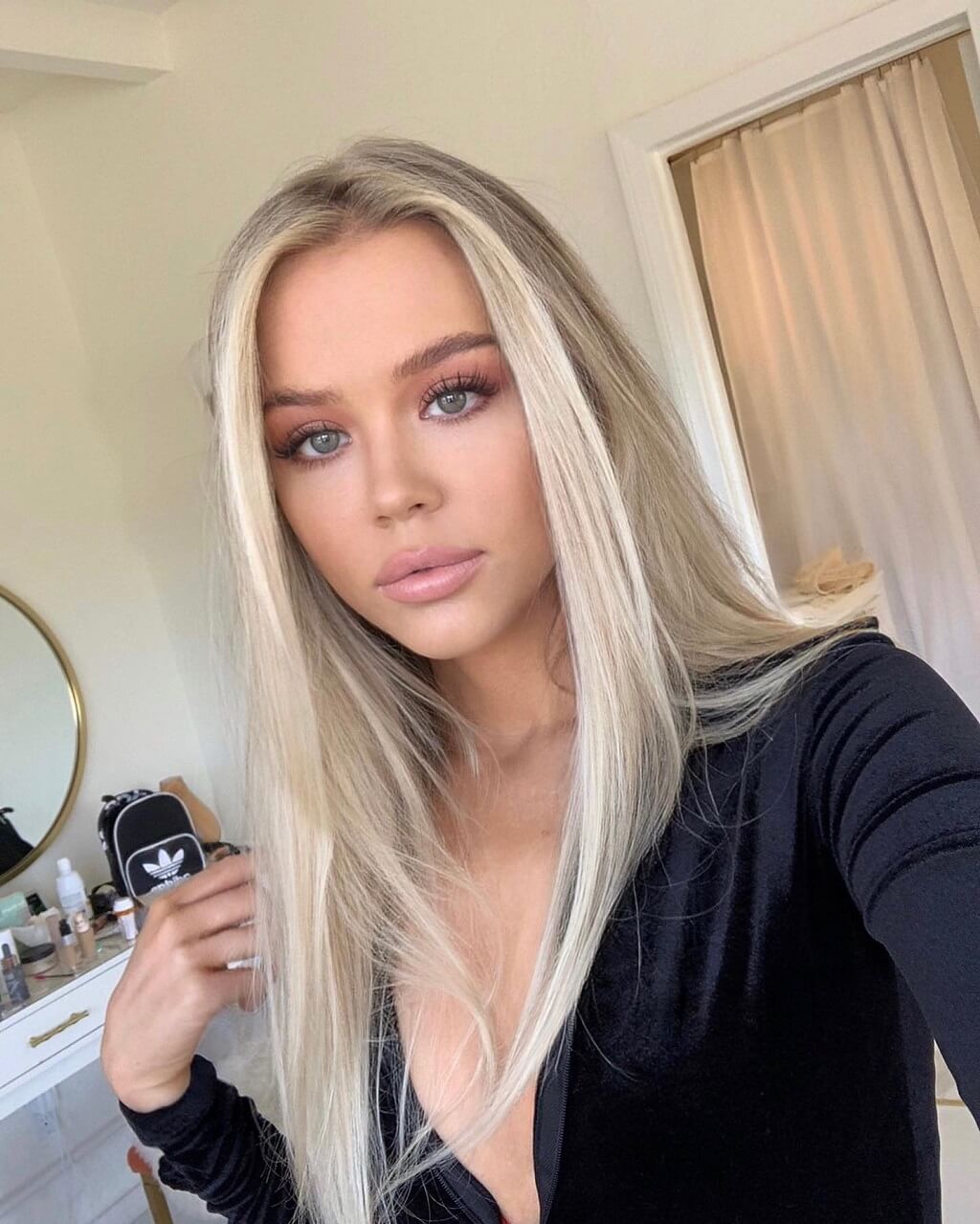 Michael operates as an “Independent Creative”. He owns and engineers a project recording studio by the name of “The Ting” (from the I Ching [The Cauldron].).

He is available as a contributing composer, producer, or engineer, to record your project with your desired result in mind.

As a producer, soundtrack composer, and studio musician, Michael has been Producing / Co-Producing audio/video. Since the early ’80s for many independent artists’ projects, along with many contributions to “collective” CD projects and corporate, industrial, and commercial audio/video productions written.

He has produced numerous soundtracks for television, independent film, and corporate/commercial video. Many years of experience as a live performance & studio engineer, recording commercial radio jingles and soundtracks for film and video.

He has received awards, for both soundtracks as a contributor in the “NOVA” programs, as well as receiving 1st and 2nd place awards for Video Production on his “It’s The Music,…Man” TV Show.

Which was packaged along with Michael’s contributions toward Award-Winning “NOVA” Soundtracks, is his Award-Winning talent in Video Production.

A behind-the-camera videographer since the 1980s, he has shot for the Olympic Ski Team, and Independent Films, and has been a Production Manager for Sound~Vision.

Much is not known about his life. This much is known that he is married and isn’t single +. In his free time till today, he still works on radio jingles and other sounds. Even after a lot of research, much cant is found about his social or personal life as he is a very private person.

He does or doesn’t have children isn’t known yet as again he is a very private person and much not known is public about him except his professional career.

Also Read: Who is Travis Barker’s Son Landon Barker? All About Him

Migael Oakland is one of the veterans of the entertainment industry his earnings are from many sources. After a lot of research, his assumed net worth can be around 1-5 million USD or even more than taking all his owned assets in his account.

Michael is an old man. He has a bald head with some hair on the sides. He is usually seen wearing a shirt and trousers. He stands around 5’10 feet or 1.8 meters tall and weighs 70kg or 160lbs.