Who is Mike Cannon-Brookes?

Mike cannon-Brookes is a well-known Australian billionaire, the co-founder, and co-CEO of the software company Atlassian.

Cannon-Brookes often carries the epithet of accidental billionaire after he and his business partner Scott Farquhar founded Atlassian with the simple aim of replicating the then-typical graduate’s starting salary of A$48,000 at the big corporations without having to work for someone else.

Cannon-Brookes and Farquhar believed in the potential of software to disrupt global industries, at a time when not many in Australia did.

After Farquhar rejected a job at PwC, they had only two simple goals: to not wear suits to work, and earn more than the $50K salary that PwC had offered, by starting their own company. 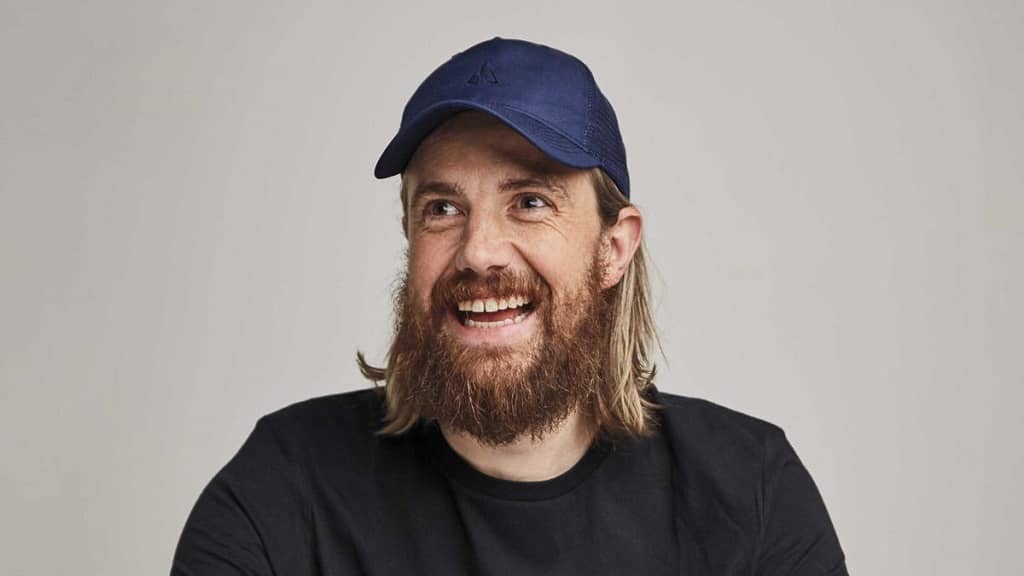 Mike Cannon-Brookes was born on 17 November 1979.  He is the son of a global banking executive, also named Mike, and his wife, Helen.

He graduated from the University of New South Wales with a bachelor’s degree in information systems on a UNSW Co-op Scholarship.

In the aftermath of the dot-com crash in 2002, being an entrepreneur in Silicon Valley was tough, but being one in Sydney was tougher. The lack of a large tech community and local VCs was a huge stumbling block for tech startups in Australia.

Mike Cannon-Brookes and Scott Farquhar, the co-founders and eventual co-CEOs of Atlassian, met while studying at the University of New South Wales.

With Scott Farquhar, Cannon-Brookes is the co-founder and co-CEO of Atlassian, a collaboration software company. The pair started the company shortly after graduating from college, funding it with credit cards.

He is also an adjunct professor at the University of New South Wales School of Computer Science and Engineering.

Cannon-Brookes and Farquhar were recognized as the Australian IT Professional of the Year award in 2004, and Australian 2006 Entrepreneur of the Year. 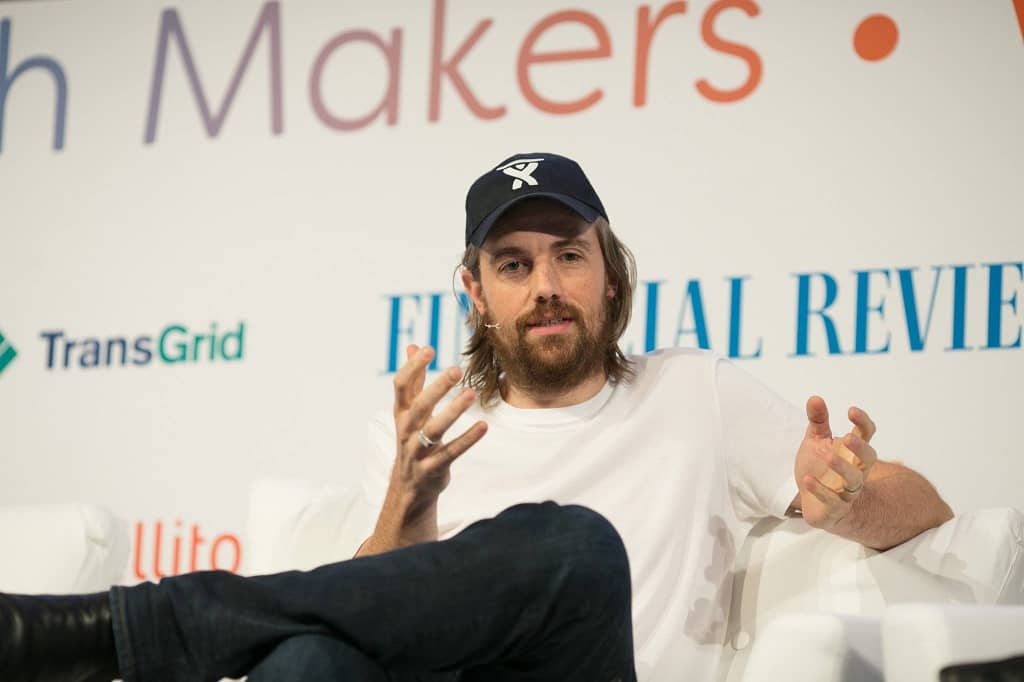 In September 2020, it was revealed that Cannon-Brookes was listed on a Chinese Government ‘Overseas Key Individuals Database’ of prominent international individuals of interest for China illustrating his prominence in the Australian technological and industry landscape.

Cannon-Brookes has been a prolific commentator on public policy in Australia, collaborating with the Australian Government on several occasions, as well as publicly offering his assistance to solve energy and technology policy challenges.

Mike cannon-Brookes and his business partner, co-founder, and co-chief executive officer Scott Farquhar were recognized for their achievements in 2004 and 2006, as they were honored with the Australian Consensus IT Professional of the Year and Entrepreneur of the Year awards.

This award in 2006 made Mike the youngest person ever to receive the Ernst & Young ‘Australian Entrepreneur of the Year’.

In 2016 both Mike and Scott were named ‘Australian Business Person of the Year’ by Australian Financial Review.

They were in 2017, included on Forbes ‘Global Game Changers list.

In 2018 they bought Fairwater, Australia’s most expensive house for approximately A$100 million, next door to Scott Farquhar’s A$71 million Point Piper harbourside mansion, Elaine.

Before that, in 2016 Cannon-Brookes bought the A$7.05 million SeaDragon house, built-in 1936, also designed by Wilkinson and updated by architect Luigi Rosselli.

His Centennial Park home sold for A$16.5 million. In 2019 he purchased a house near Fairwater for A$12 million.

Alongside his business partner, Farquhar, Cannon-Brookes debuted on the 2007 BRW Young Rich list of the richest Australians aged under 40; and on the BRW Rich 200 in 2013.

Mike Cannon-Brookes is the co-founder and co-CEO of Atlassian, a collaboration software company that helps teams organize, discuss, and complete shared work.

More than 68,000 organizations – including some of the biggest names in media, manufacturing, and technology such as eBay, Twitter, Coca-Cola, Visa, BMW, and NASA – use Atlassian’s products to work smarter, faster, and be more agile.

Outside Atlassian, Mike is an active angel investor and a non-executive director of Tyro, a technology-focused Australian bank.

Next Read: Who is India’s Richest Man Mukesh Ambani?