There are thousands of actors struggling day and night for booking their spot on the top. Although, many of them fail to do it.

But here we are talking about Missy Peregrym who has created immense fame across the country.

Let you take a look at her biography and life story and become familiar with her.

So, without any further discussion, just enter into her story and enjoy the world of reading. 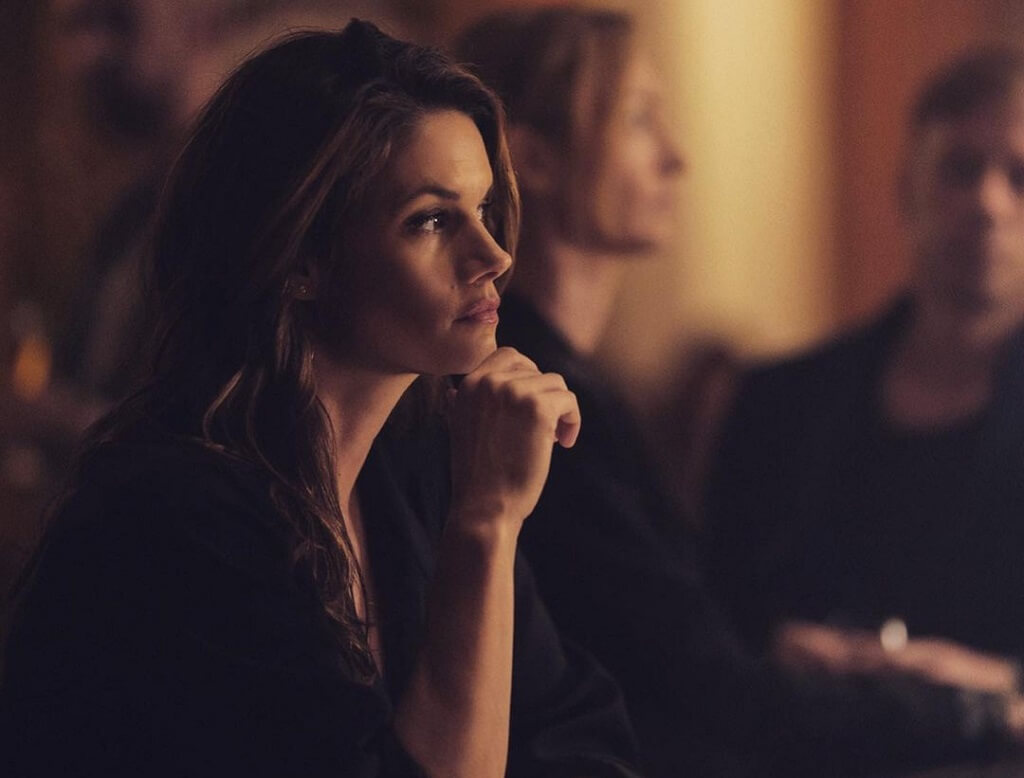 She is widely famous for her roles as HaleyGraham in the 2006 film Stick It and also as Officer Andy McNally on the ABC and Global Television Network series Rookie Blue.

She got nominated for her a Canadian Screen Award in 2016, for her role in her ABC and Global Television Network series Rookie Blue for which she started working in 2010 and continued till 2015.

Missy also won the Best Female Performance in Drama for ‘Cybergeddon’ in The Streamy Awards in 2013.

Missy Peregrym was born on June 16, 1982, in Montreal, Quebec, Canada to her loving parents.

After spending some time in Montreal the family moved to Surrey which is located in the province of British Columbia, where Missy attended Fleet wood Park Secondary School and completed her high school studies there.

She was always passionate about sports and even coached her high school, and basketball team and even used to enjoy snowboarding during her school and college days.

Later on, she enrolled in Aurora College in Fort Smith, Canada, and completed her graduation from there in 2004 her major is currently not revealed to the public.

All through her student life, she was famous as a tomboy in her school and college and was never into glamour and fashion, although that all changed when she turned 18.

When Missy Peregrym turned 18 she chose modeling as her career.

She took her professional career started at Lizbell Agency, during her early modeling career.

She was encouraged by her agency to make a shift to ads and commercials. Missy soon got to star in commercials for famous brands like Mercedes-Benz, Spirit Canada, and the Olympic Games.

In 2000, she made her debut in the acting field in a Canadian-based TV sitcom, Dark Angel which was shot in Vancouver, British Columbia.

She then got herself several guest roles in TV series such as Andromeda, Life as We Know It, Tru Calling, Smallville, Jake 2.0, Black Sash, and The Chris Isaak Show. 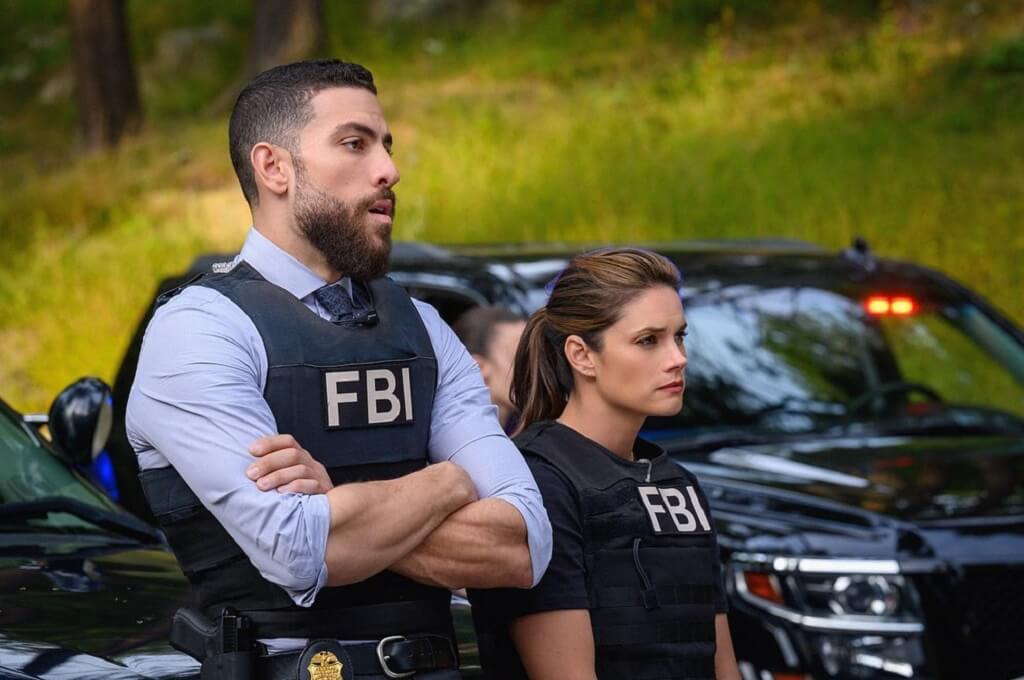 Missy got her first lead role in 2006 in the film Stick It. She soon got herself a TV role in the CW sitcom Reaper, which she went on depicting from 2007 to 2009.

Her next lead role was that of Officer Andy McNally in the popular Canadian TV sitcom, Rookie Blue in 2010, and in the same, she got cast to portray Chloe Jocelyn, the lead character, in Cybergeddon, Yahoo’s web-based sitcom.

She continued to make appearances in films and sitcoms, some of them are her roles in the Backcountry by Adam MacDonald, Sara & Amy, The Proposal, and Something Red.

Missy’s personal life and her dating information have been kept to a minimum.

But some trusted sources did manage to get out some juicy details from her about her love life in which Missy Peregrym confirmed her first boyfriend was Brendan Countee’s relationship lasted from 2005-2006.

In 2013 she got into a relationship with Zachary Levi and got married to him a year later, however, the couple wasn’t happy together and got divorced in 2015.

Now, she is married to her ever-loving husband Tom Oakley with whom she also had a baby named Otis Paradis Oakley and the happy family lives a humble lifestyle together.

Missy Peregrym’s estimated net worth, according to reliable sources has been estimated to be about $3 Million US Dollars.

This figure is deserving of her as she has been such an active part of the entertainment company.

Her assets are mostly derived from her being an outstanding actress and a popular model her participation as a guest actor in many TV series, sitcoms and films add more to her large fortune. 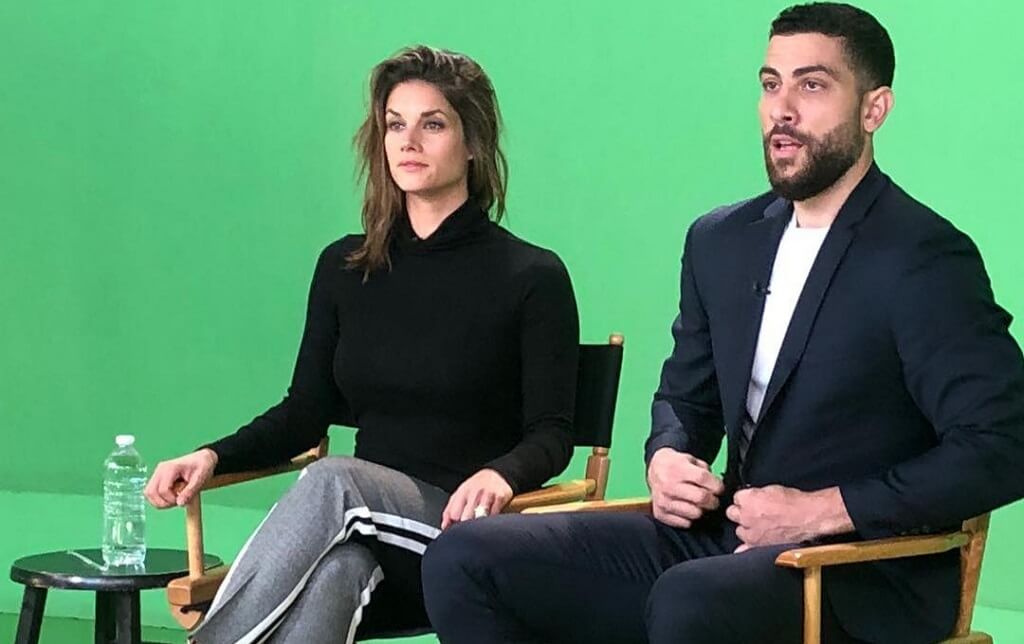 Missy Peregrym is a renowned TV actress and model. With her charismatic personality, she was able to gain fame after little hard work.

Her work has a lot of admirers as she always meets the fan’s expectations leading to her being one celebrity.

I hope you enjoyed reading the biography and story of Missy Peregrym. Let us know your experience by sharing your valuable feedback below.

Next Read: Who is actress Anna Maria Sieklucka? Read her complete biography