There is an actor hidden inside every human being. The only need is to polish your skills and if you find your mentors in your own house, how lucky is it? The same happened with Niamh Cusack.

She is a talented actor since a young age because she was born to a family with deep roots in performing arts. Her skills and talent got better day by day.

She has played a lot of roles during his career. Let’s get started to know about the great lady.

Who is Niamh Cusack? 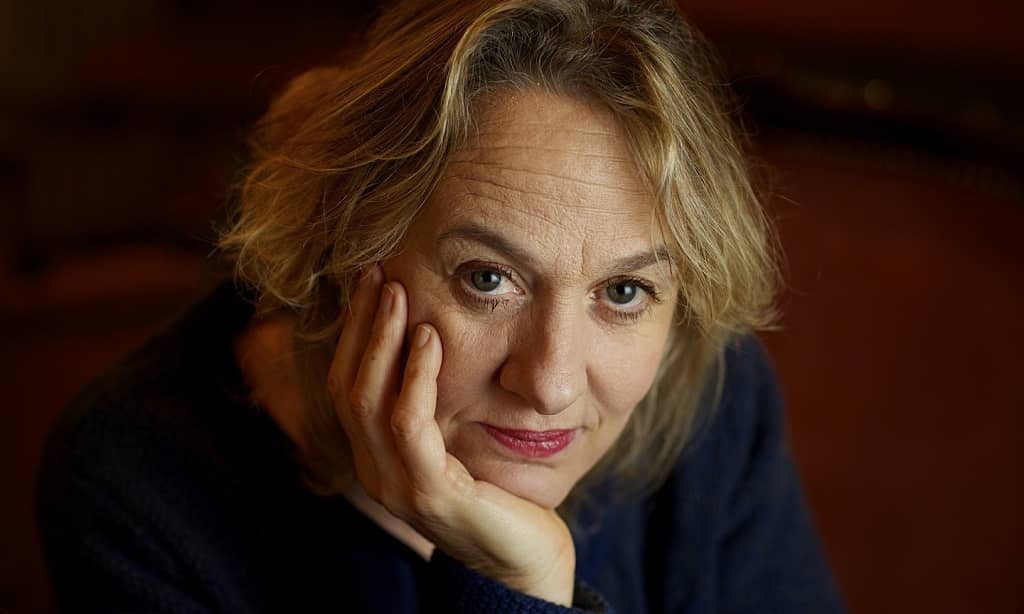 Niamh Cusack is an Irish actress. She was born in a family that has a great acquaintance in performing arts. Cusack started her career as a performer at a young age.

She has worked for the two major companies of UK including “Royal Shakespeare Company” and “Royal National Theatre”. Since 1980 she has been part of major stage productions.

She has made several television appearances. She has done a long-running role of Dr.kate Rowan. This is a UK series “Heartbeat”. That was on air during 1992-1995.

She also worked as a radio vocalist. She has played a leading role in a film named “In Love with Alma Cogan”. That film was released on October 5, 2011.

Niamh Cusack was born in County Dublin. Her father is an Irish actor and her brothers are great producers. She has attended Guildhall School of music and drama.

Her education was bi-Lingual as she studied English and Irish too. Initially, she trained as a professional flute player.

She wins a scholarship to study at the “Royal Academy of Music”. Afterward, she starts working as a musician with “RTE National Symphony”.

She left the school without completing his course because she got her first job as an actor at “Gate Theatre” in Dublin.

In their summer play, she performed the chief part. Niamh Cusack plays the role of “Irina SergeyevnaKulygina” in a play named “Three Sisters”.

After that, she plays the marvelous role of “Desdemona” in Shakespeare’s play Othello. She also had played the unforgettable role of “Juliet” in the play “Romeo and Juliet” written by Shakespeare.

In 1992, Niamh did one of the British TV series “Heartbeat”. This was a blockbuster from the ’90s.

Niamh played the leading role of Dr. Kate Rowan. Niamh caught the great attention of the public through this series. Niamh leaves the show during the birth of her baby.

The race didn’t stop here but goes very far. And by this moment, she had already gained a lot of popularity across the globe.

In 2020 Niamh Cusack was scheduled to play a leading role in “Faith Healer”. Due to Covid-19 restrictions, the play is still postponed.

Above mentioned characters are the most appreciated and most loved from her whole tenure.

Niamh received many awards for her incredible performances. She is the winner of “Irish Life Award and “Irish Post Award”. 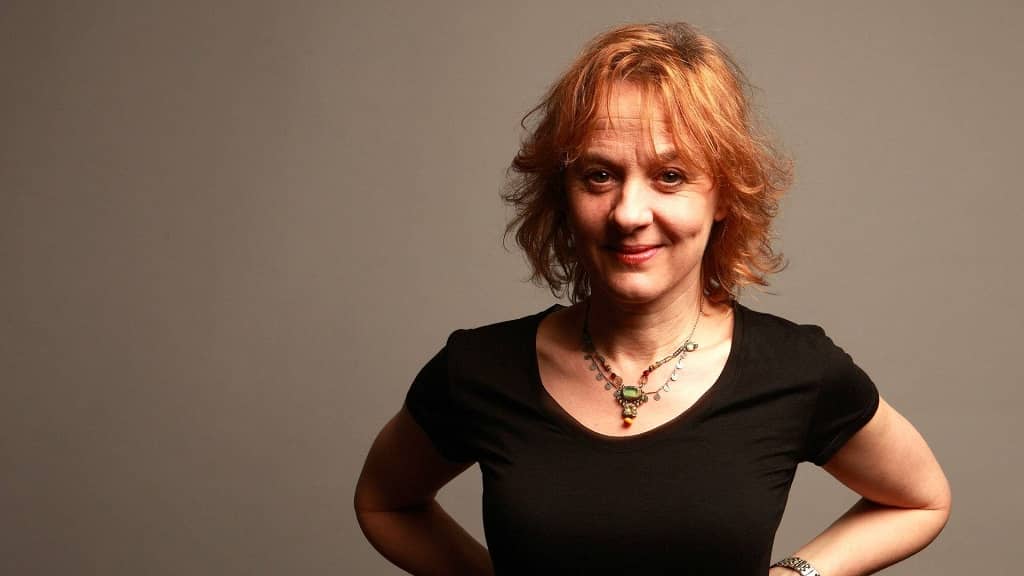 She has two brothers Paul Cusack and Padraig Sucask.

Niamh Cusack is married to an actor Finbar Lynch. Niamh and Finbar met at the theatre production of “Three Sisters” in 1990. The couple had a beautiful son Calam Lynch.

Calam is also an actor. Niamh also runs the London Marathon for charity in East London.

First Thing, How much worth one can have if she has been working for more than 30 years? Secondly, the person is an Irish actress, who had a marvelous career both in TV and Film and also in theatre.

Surely it is in Millions. The same goes for Niamh Cusack.

As she has never disclosed her worth so we don’t know about the actual figures but surely it’s in Millions.

The name of Niamh Cusack will always write in golden words for representing the Irish industry. She is on the list of most hardworking and most sincere actresses in the film and drama industry.

She spends his whole life doing drama film and theatre. She is still alive and doing more projects. It’s an honor for us to discover the life of such personalities.