Nicholas Austin is an American social media personality who rose to fame on TikTok in 2019.

The reason for his fame is his skateboarding videos which became massively popular in 2020.

He is also known for posting lip-sync, dance videos, and videos based on trends on TikTok. He expanded his social media outreach to several platforms including YouTube, Twitch, and Instagram, and is loved by a huge number of fans.

Who is Nick Austin? 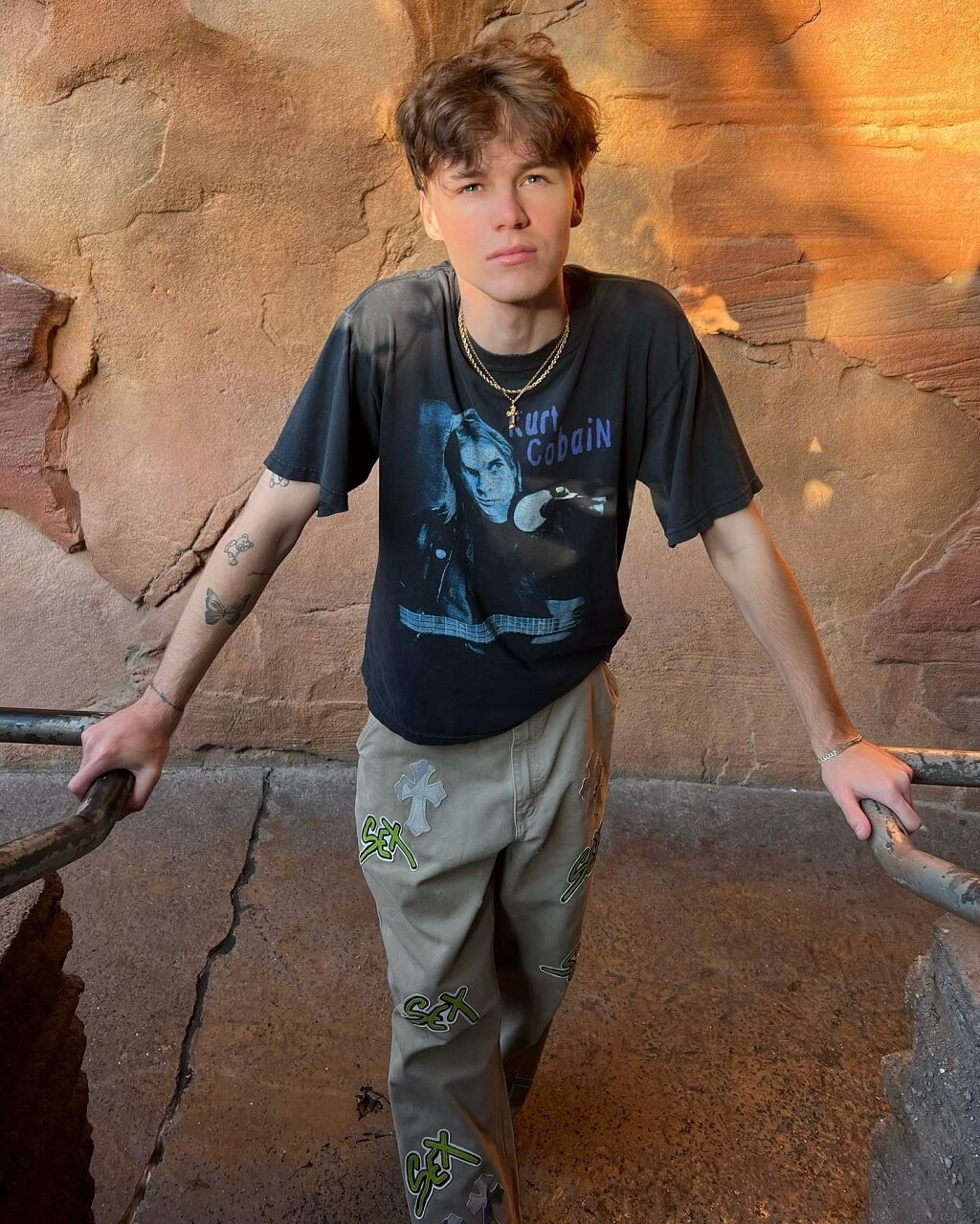 Nicholas Austin, better known as Nick Austin is a sensation on the internet due to his marvelous skateboarding skills and video editing talent.

Due to his skills and fame, he even joined Hype House but later he left within a year due to certain disputes.

Nick had his TikTok account in 2018 but only became famous after one of his videos went viral in 2019.

After that, he decided to pursue his interest and focused completely on content creation and making beautiful vlogs for his audience.

Nick was born in San Diego, the United States to Christian parents. So he himself is a follower of Christianity.

Nick is an American national and is of white ethnicity.

His father’s name is Robert Austin and his mother is Jo Ann Austin, who is a real estate agent. He has a sister named Madi Austin. She is a housewife.

His family members are of extreme support to him and they all live together happily.

He completed his schooling in the states but he is not sure if he is pursuing college. 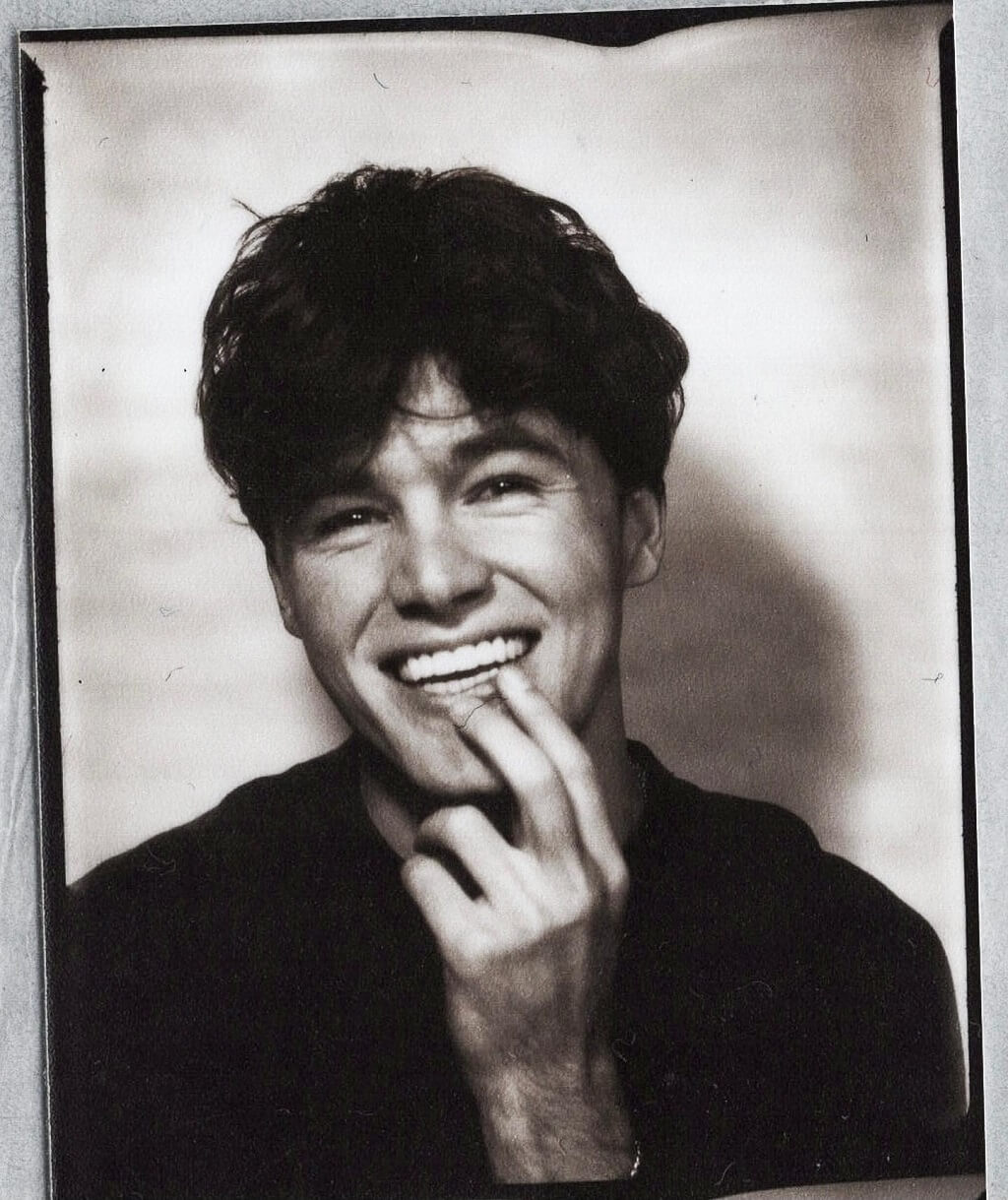 Nick Austin is a TikTok star and a YouTuber by profession.

Nick Austin has 9.4 million followers on TikTok to date. He initially started posting only skateboarding videos, later expanding his content to include lip-sync, dance and videos too.

His follower and view count grew substantially after leaving the content collective. He now posts vlogs about parts of his personal life and often includes his romantic partners in the same.

Nick has 524k subscribers on YouTube as of 2022. He mostly posts vlog content on the channel, which includes his girlfriend as well. YouTube is his second major source of income as of 2022.

He mostly streams games like Fall Guys, VALORANT, Just Chatting, Fortnite, Phasmophobia, and Vampire: The Masquerade- Bloodhunt. Though it was his side venture, he claims to like it now and live streams weekly.

Nick Austin has his own merchandise, where he sells clothing like hoodies, sweatshirts, and T-shirts with his signature “teddy bear with balloons” insignia. It is currently available on Fanjoy.

Nick Austin has been a brand ambassador for brands like The North Face in 2021. He also partnered with TBS in 2022, taking on the Oregon Trail with the collective Miracle Workers.

Nick is currently in a happy relationship. He is dating singer and actress Madison Beer. They have been together since 2021.

It is not exactly known how they met but it is said that their common interest in acting made their fates come together. Ever since they are together and seem to be a happy couple.

Sometimes both of them post to each other on their social media and go on vacations together.

Nick was said to be associated with Avani Gregg as they had many photos together. But such rumors were cleared off when he confirmed his relationship with Madison Beer.

Nick has expressed previously in an interview with Famous Birthdays, that he initially wanted to be an actor, and that TikTok was a chance he took.

And through this chance, he was lucky enough to meet Madison who he loves a lot.

As of 2022, Nick Austin is worth $1.3 million, as per various media sources and reports.

He mostly earns his income through brand deals and sponsorships, merchandise, and his social media posts.

He has a large social media following from which also he earns a handsome amount of money.

Nick Austin gives us the boy next door vibes and has a cute-looking face.

It is said that he is a health freak and does not usually smoke. He works out quite a few times a week and likes to keep himself in shape.

He has light brown eyes and blonde hair. But sometimes he can be seen dyeing his hair. Nick usually prefers light-coloured shirts and according to him, he looks best in them.

So this is all about Nicholas Austin, the skateboarding fame. Thank you for reading this article about him.

Please feel free to share any of your thoughts and opinions and write them down in the comments section below.