Fitness Tiktok is on a very big rise today. Every 2nd or 3rd social influencer claims to be a fitness influencer but very less stands out and shines. One of them to stand out is the bulky, muscular, jacked Internet’s fave daddy Noel “daddy” Deyzel.

Noel Deyzel is a Tiktok star, YouTuber, businessman, and social media influencer based in South Africa. He is renowned for posting workout videos on a variety of social media sites.

So lets get into the article as we answer all your question about this south African beast. 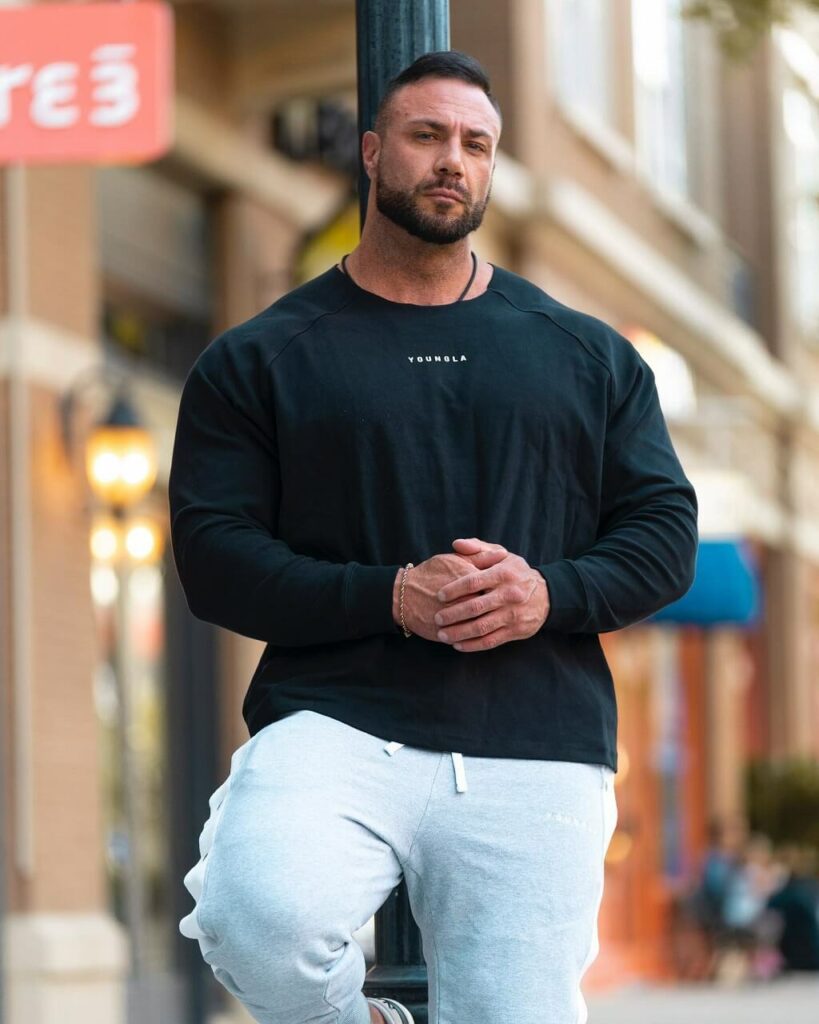 Noel Deyzel is a south African TikToker and social media Influencer. He is well known to be very honest about his steroid use. With lifting content, he also posts motivational and culinary content too, mostly about high-protein diets.

He has been in the fitness industry for more than 12 years. He has won Most handsome man of South Africa not once but twice.

He has collab with many fitness and fashion influencers and is one of the prominent YoungLA ‘athletes”.

Noel is a libra. Libras value harmony in all its forms and are thoughtful, compassionate, and always willing to put others before themselves.

Venus, the planet of beauty, rules Libra, who is obsessed with having a pleasing appearance. Libra is the master of diplomacy and compromise, able to see things from all angles, and skilled at reaching agreements and mediating conflicts.

This sign values relationship and is always happiest when surrounded by a large group of dependable friends, family, and coworkers and all these traits are seen in Noel.

He went for schooling in his Hometown’s school. He was one of the tall skinny nerdish kids in his school.

Much is not known about his educational background from there on. He attended a local college in Pretoria too get his bachelors degree.

Still from some sources, we know that he did pretty well in high school. His transformation from skinny to bulky is one of the best ones. He had low confidence and self-esteem but he overcame all of it with time.

He started lifting at around the age of 17 and then on never stopped. He says his mother was the one who accidentally introduced him to steroids.

She brought Anavar from a local medical store after asking for something which helps in muscle gain. Expecting to get something protein related she got beginner-level muscle gain steroids.

He then never stopped there to leave a big footprint on the fitness industry.

He was raised without a dad.  He was raised by a single mother. She made sure to meet all his needs of Noel and gave him love and support throughout his childhood.

He even made a series of videos teaching basic skills to fatherless kids.

Since childhood, he had a love for photography and writing. 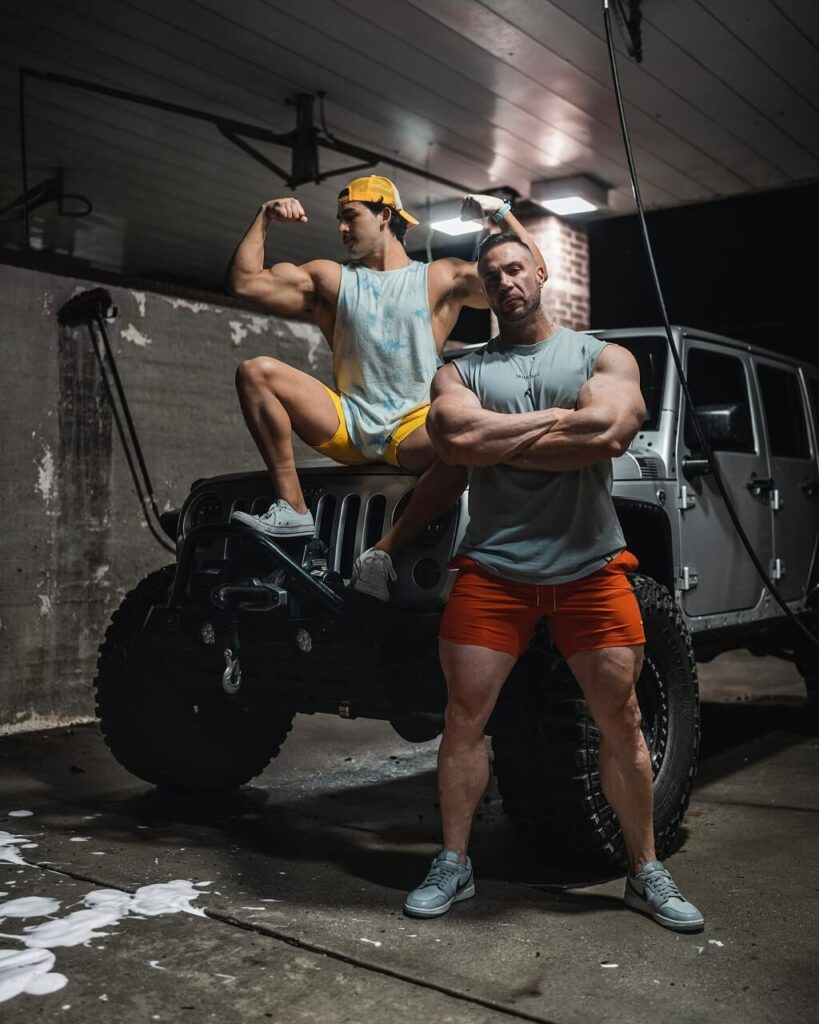 In March 2008, Noel Deyzel launched his professional career by setting up a YouTube channel. He started uploading videos in November 2018 despite having started his channel in 2008.

He has more than 12 years of experience in the fitness industry, as his channel bio indicates. As a result, he began posting videos that were generally motivational, instructional, or lifestyle videos. However, his channel didn’t start to gain popularity until he joined Tiktok.

Prior to the introduction of YouTube shorts, he started uploading short videos, and as a result, his channel rapidly expanded. He currently has more than a million subscribers and 111 million video views overall.

On the other hand, he started his Tiktok account in February 2020 with the username noeldeyzel bodybuilder.

He posted entertaining and fitness videos on Tiktok. His video famously known as “no one care about your muscles” is one of the main reasons why he blew up on the social media world.

Before all this, he was a competitive bodybuilder and won the title “South Africa’s most handsome man” twice.

Noel is not very open to private life like many celebrities. Any of his personal stuff isn’t open to the public.

Other than that, he also has not much of controversies surrounding him.

Coming to his relationship status. He is open about his sexuality being gay. But much is not known about his present boyfriend or any other past relationships.

His lifting partner is Jacob Davidson with who he lefts. Recently he went on a trip to Thailand with many other fitness influencers like Joesthetics. He currently also has partnered up with Jo a lot.

The estimated value of Noel Deyzel’s net worth is $900,000. He is not only a well-known social media influencer but also a successful businessman.

His primary sources of income are sponsorships and business ventures. Through sponsorships on social media, he earns money.

Despite having a large number of subscribers, because all of his videos are brief, he doesn’t make much money on YouTube. His estimated earnings from various sources are listed below.

Sponsorships: He is an influencer that any brand can use to promote their product on Tiktok, where he has over 3 million followers.

His engagement rate is 7.36% on average. Consequently, he can earn anywhere from $1.741 to $2,902 from a sponsored post. He has acquired somewhere between one million and one million followers on Instagram.

Promoting goods, he advertises Ryse Supplements’ products on his social media accounts as a co-owner to increase sales.

Additionally, he sells his goods on his official website, where customers can purchase items like beanies, beanies, caps, and tank tops. However, it is very difficult to estimate his earnings from this source.

Noel Deyzel stands tall at 6 feet 2 inches or 188 cm. He weighs 130 kg or 270 lbs and that is all at 10% bodyfat%. He haves very chiseled definition in his muscles with ample amount of size.

He occasionally has facial hair. He has black eyes and black hair. His shoe size is US size 10.