Noelle Watters, a fashion lover and a fashion stylist is the ex-wife of Jesse Watters. Noelle is a TV personality who dedicated her life and career to media and fashion work.

Why is the story of Noelle Watters interesting?

Noelle Watters worked at the Fox News Channel where she met her husband Jesse, who also worked for the same channel.

And most surprisingly, they did fall in love and got married but is it possible to carry on a romance at home as well as in the workplace?

Will it be too tedious or boring? Will it lead to any distractions?

Read the story of Noelle Watters to find out what happened to the attractive women at work.

Who is Noelle Watters? 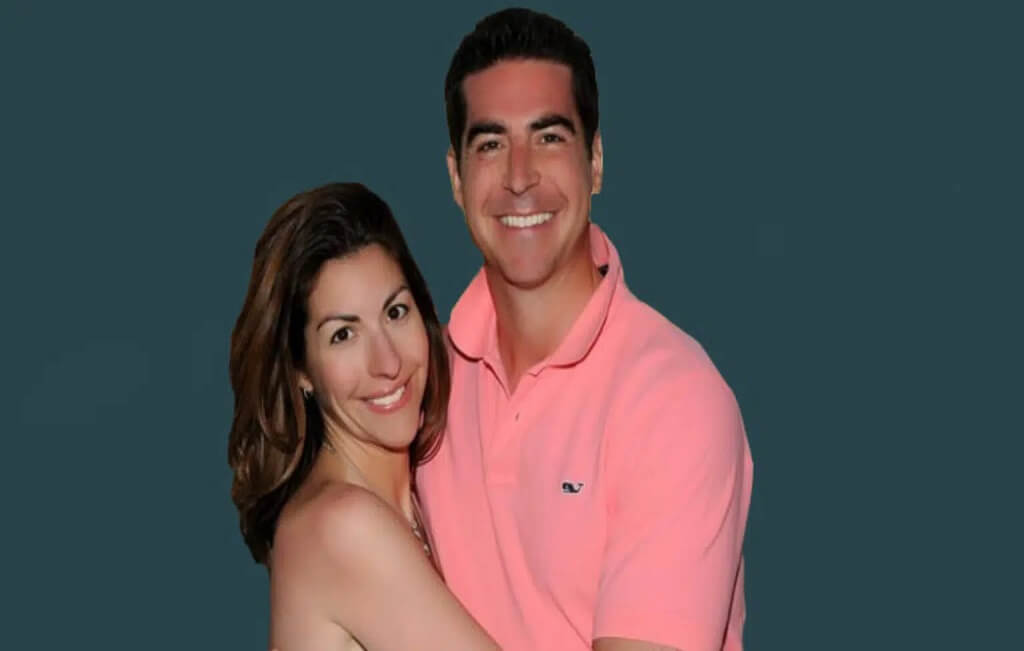 Noelle Watters works as a TV host at the Fox News Channel and had worked quite hard for this position.

She also works as a fashion stylist and is passionate about her fashion industry.

Noelle loves her fashion work and keeps herself up to date with the latest trends.

Noelle got much more fame and attention when she got married to her colleague, Jesse Watters, who also worked at the Fox News Channel, working as a TV presenter and host.

Her father’s name is Peter Inguagiato and her mother is Rosemary Inguagiato. Noelle has American nationality and is of Scottish-Irish ethnicity.

Whether she had any siblings or not is not known.

She completed her schooling in the United States and then attended Fairfield University. Noelle got her bachelor in Arts from there and soon after she got a job offer at Fox News Channel as a TV host.

Noelle does not like to share much news about her life on social media and is quite a private person. She is usually tight-lipped about her private life and thus only a few details about her are known. 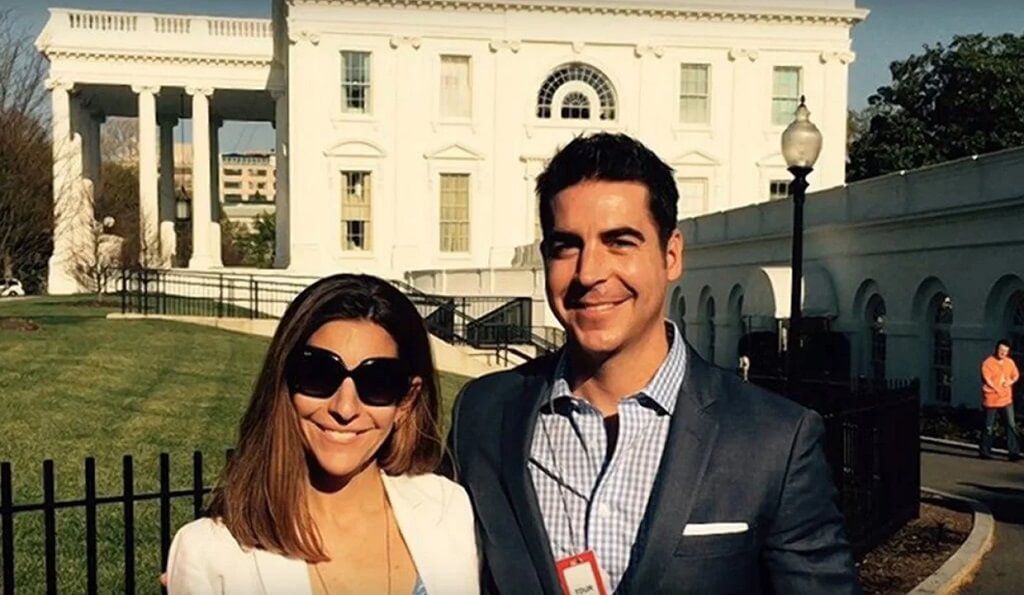 Noelle Watters is a fashion stylist and lover. She worked hard both for her media and her fashion career.

Noelle started out her career as a TV presenter at the Fox News Channel in the entertainment section. However, her aims and aspirations were clear as water as she knew what she wanted to do.

In the background, she did focus on her fashion and style as her career. Slowly but steadily, she did make her way to the top.

In 2011, she got invited to host her own fashion show, iMag style.

Work-life was moving quite well for her for some time and she was doing quite well in the fashion industry. However, her part of the show was canceled and she had to go back to being a background worker at the Fox Media channel.

Noelle became the center of attention when she got married to Jesse Watters and got associated with him, a fellow co-worker at her agency.

Noelle Watters also worked at the Outnumbered, Daytime News, and talk shows where she used to work as news anchors.

She also worked as a style guide at The O’Reilly.

Noelle Watters is the ex-wife of Jesse Watters. However, their marriage did last for a few years before divorcing each other in 2017.

Noelle and Jesse met each other while they were working at the Fox News Channel. They started dating soon after meeting each other.

Jesse was becoming famous whereas Noelle was becoming less famous. However, they still tied the knot in 2009 and decided to spend their lives together.

Not much is known about their married life till the news of their divorce erupted in the year 2017. Noelle filed for a divorce a few years later and the media tried to find out the reasons for their divorce.

According to sources, Noelle found out that his husband was having an affair with a junior at the Fox News Channel. It was with a lady working on his show, EmmaDiGiovine.

Emma was 25 years old at that time. As the divorce papers were filed, Noelle told the media about his relationship with Emma, and as per company rules, Jesse was terminated from the show and transferred to somewhere else.

Jesse and Noelle have two children together, twins whose names are Elle and Sophie Watters. They were born on the 4th of November 2011.

After the divorce, Noelle got custody of their children and moved them to Washington DC.

Noelle Watters estimated net worth is estimated to be around $ 1 million. She earned all the money from her work at the news agency and by working as a TV presenter.

Since she is a private person, she does not like to share much information on social media. She even keeps her children away from the limelight.

Noelle Watters is a pretty lady who has quite a decent height. She stands tall at 5 feet 6 inches or 168 centimeters.

She has a weight of around 53-54 kg or around 121 lbs. She likes to stay fit and in shape as she is interested too much in the fashion industry.

She has brown eyes and long brown hair. She has quite a cute face and attractive features.

Thank you for reading this article about the divorced wife of Jesse, Noelle Watters.

Please feel free to share any of your thoughts and opinions on this article and don’t forget to mention them in the comments below.

Next Read: Who is Donnie Wahlberg’s ex-wife Kimberly Fey?