Who is Nora Zehetner?

Nora Zehetner is a popular American TV and film actress. She started her career in 2000 as a TV actress from the TV series Gilmore Girls. She is so famous and has a very long and successful career.

Later she plays many popular roles in different TV series and movies.

Some of Nora’s popular projects are Conversation with Other Women, The Brothers Bloom, Imperial Dreams, Danny and the Wild Bunch, Lost in Sound, and Enlightenment. 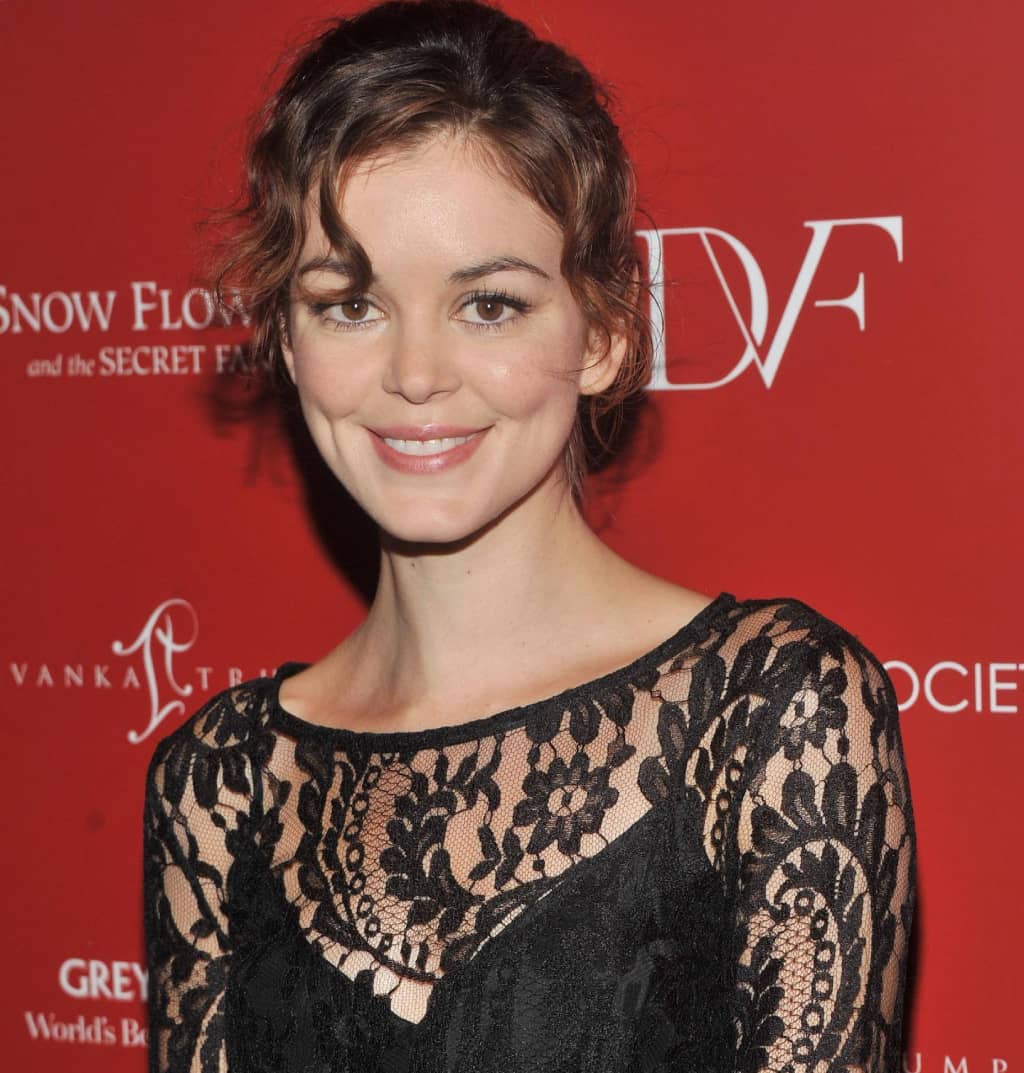 John Carol Zehetner is her father while the name of her mother is Nancy Lynne Nelson.

In her hometown, Nora went to an Elementary school in Richardson, Texas. Later she went to McKinney High School when she with her family moved to Dallas at the age of 14.

After completing high school, she went to the University of North Texas for higher studies.

Nora Zehetner started her career in 2000 as an actress in the TV series Gilmore Girls, where she played the role of Girls in Hallway.

In 2001, she worked in a TV serial  Going to California, and played the role of Dixie Hartnett.

Her other TV series for the same year was An American Town where she played the role of Glenn.

Apart from TV series, Nora also worked in two movies named Tart and American Pie 2 and played the roles of a girl at a party.

In 2002, she worked in Point of Origin and played the role of Trish.

Nora’s other projects of the same year were She Spies, Off Centre, Septuplets, May, and R.S.V.P. Subsequently, Nora played the role of Laynie Hart in Everwood TV Serial.

She also worked in the movie The Burning Land and played the role of Rose.

In 2005, Nora Zehetner worked in movies, including Brick, Conversations with Other Women, The Adventures of Big Handsome Guy, and His Little Friend. Following year, she played the role of Michelle in Fifty Pills movie. 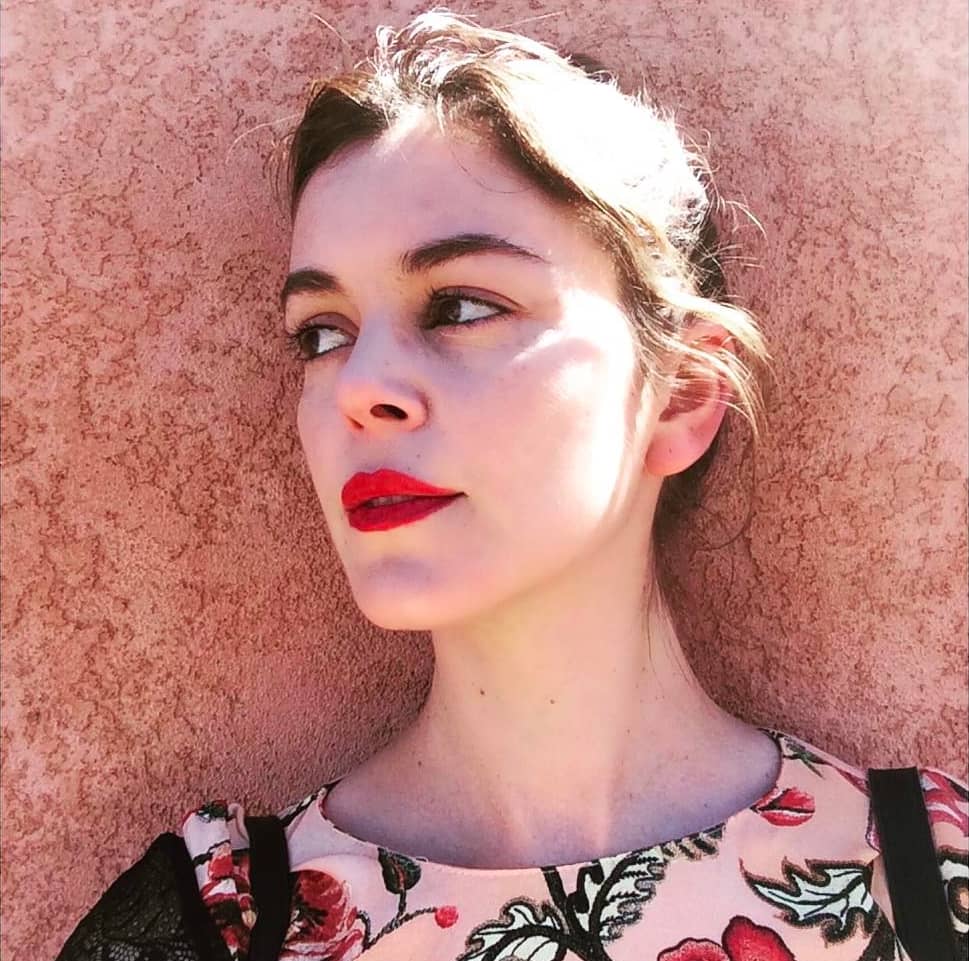 In 2008, she worked in a TV Serial named Princess and played the role of Princess Ithaca. In the same year, her two movies were also released Remarkable power and The Brothers Bloom.

Nora also worked on two TV projects (Grey’s Anatomy and Seattle Grace: On Call) in 2009. In both of the projects, she played the role of Dr. Reed Adamson.

In 2012, the name of her TV series Common law where she played the role of Kendall.

In 2014, she worked in four films named Imperial Dreams, The Hitchhiker, Danny, and the Wild Bunch and House is Where Your Heart Aches.

She also played in Gortimer Gibbon’s Life on Normal Street, where she played the role of Margaret.

Nora worked for It Happened in L.A, Lost in Sound, and Pillow Talk (TV serial). She worked in the movie Enlightenment and the name of her role was Harmony.

Her TV project for the year 2018 is Designed Survivor and the name of her role in this project is Valeria Poriskova.

Nora Zehetner TV project for the year 2019 is Green Eggs and Ham where she gives her voice to the role of Clerk. In 2020, her TV projects are Agents of S.H.I.E.L.D and The Right Stuff.

Apart from the TV series, Nora Zehetner also works in the film Freeze and plays the role of Joy.

Nora Zehetner is unmarried and she is not in any relationship. She has neither any boyfriend nor dating anyone.

There is no rumor on the internet about her relationship status, also there is no clue on her social media accounts from which it could be expected.

Nora is focusing on her career and a young lady is living an independent life happily. There is no information available about her other personal life perspectives.

Nora Zehetner’s estimated net worth is $ 2-3 Million US Dollars in 2022. This is an estimated amount as she didn’t reveal anything about her capital. The calculation is done through different analyses and sources.

Nora started her career in 2000 as an actress and according to recent reports, her only source of income is her acting career. She prefers to live a luxurious life and is not connected with any brand. 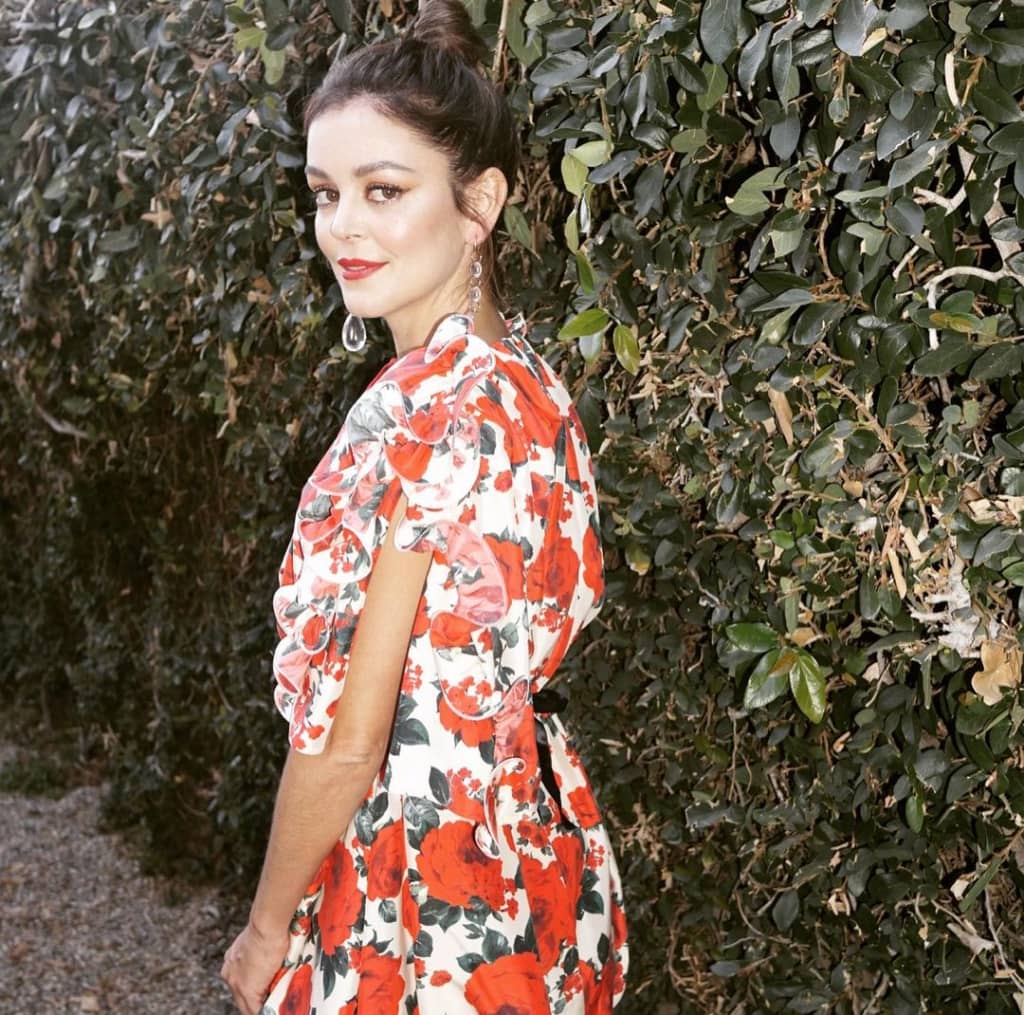 Nora Zehetner is a popular American actress. She works hard only to provide her fans the good entertaining stuff.

She loves to stay connected with her fans through social media.

Her social media followers stats in 2022 are:

The above social media stats are enough to show Nora’s popularity across the internet.

Hope you loved her biography and enjoyed reading it. Please share your feedback regarding her story.