You are probably here after watching Paddy Holland’s performance in any film, or after being aware of the fact that he is the brother of Tom Holland.

Well! Nothing matters because today you are going to know everything about this actor below in this biography.

So, without any further ado, let’s begin this amazing article.

Who is Paddy Holland? 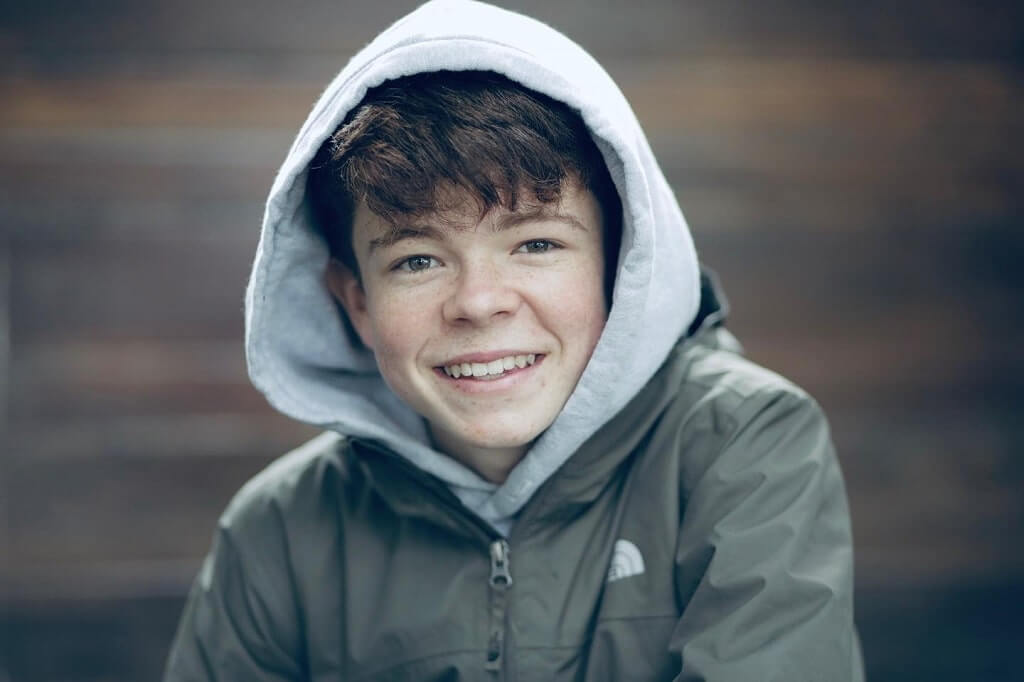 Patrick or Paddy Holland is a young English actor who is widely famous for being the brother of Tom Holland. Aside from this, he is also famous for being appeared in films like Holmes & Watson (2018), Rose for Lily (2020), and Invasion (2021).

Paddy Holland is a teenage British actor who has appeared in the Invasion series as Monty (Apple TV). The second season is now being filmed. He’ll star in the Netflix drama Lockwood shortly.

Paddy Holland was born on December 6, 2004, in London, England. He is better known by his stage name Paddy. We believe he is a high school student based on his education level.

However, we do not know the name of the institution where he is currently enrolled.

His father, Dominic Holland is an actor, comedian, and author, while his mother, Nikki Holland is a photographer. Paddy has three brothers, namely Tom Holland, Sam Holland, and Harry Holland.

Paddy began studying acting when he was just five years old and has been working as a child actor throughout his life.

He also seemed to enjoy crafting from an early age, since he was surrounded by the ingenious members of the family.

Furthermore, he’s a big fan of skateboarding and reading comics. 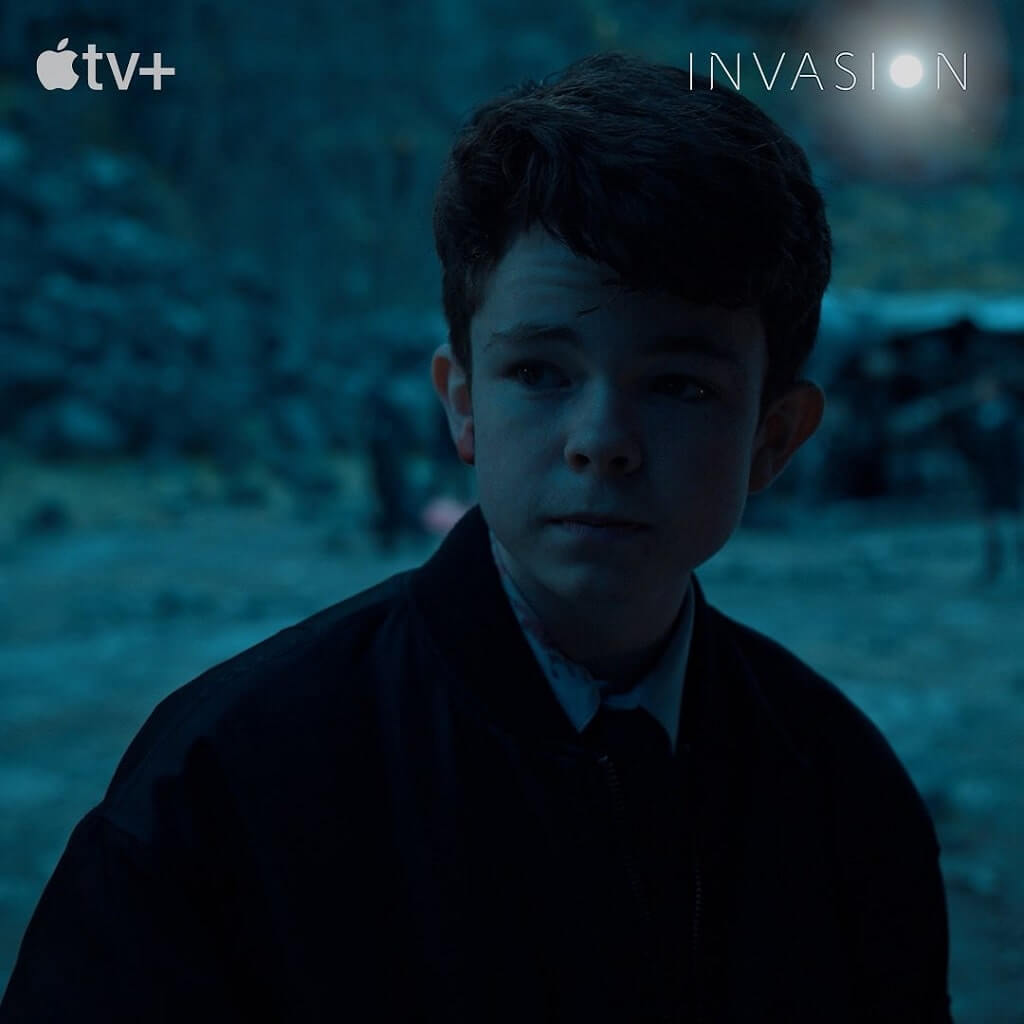 Paddy Holland made his acting debut in 2015 with the short film Tweet. It’s a comedy directed by Tom Holland and starring Nikki, Dominic, Harry, and Bob Frost.

He subsequently appeared in an episode of Entertainment Tonight in 2017.

However, after starring in the action thriller film Holmes & Watson in 2018, he received a lot more attention. He then appeared in a short romantic movie called Roses for Lily, written and directed by his brother Harry Holland.

As of now, he is playing a major role in the drama fantasy science fiction TV series Invasion of 2022.

Paddy has been seen on the red carpets with his brother Tom Holland frequently. He does talk and interact with the press in interviews, as he is shown alongside his brother Tom, which has added to his visibility.

Not only that, he was present at the world premiere of Spider-Man: Homecoming, along with family members and grandpa, as well as their closest cousins.

Paddy said in the premiere that he wants to be like his brother.

He also told the press that, because he looks similar to his brother Tom, he would love to play the role of young Spiderman or Spiderman’s long-lost brother.

Paddy’s confidence and acting ability in the films have convinced us that he’d make a great actor like his brother Tom. 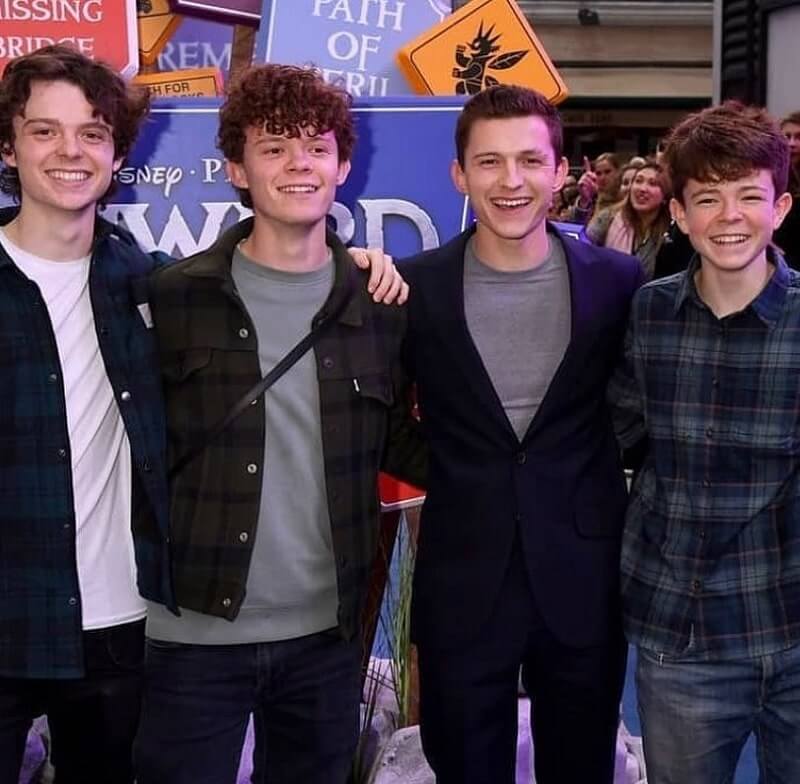 Paddy Holland is currently unmarried and is not in any sort of relationship. He is just living his teenage and focusing on his career, despite being focused on any kind of relationship.

Paddy has got a huge opportunity to showcase his talent. Otherwise, people struggle a lot to get a chance to appear in a single film.

That’s why he will not want to lose such great opportunities for dating and such stuff.

Further, Paddy loves being active on Instagram. That’s how she has gained over 700K followers on his Instagram handle.

However, besides this, he doesn’t use any other social media platform with his authentic name and profile.

This shows how much Paddy is serious about his career. He may not be the best as of now but has the potential to achieve greater success in the future.

Paddy Holland estimated net worth is $2 million as of the year 2022. Earlier in 2021, his total fortune was expected around $1.5 million.

Paddy has made most of his fortune through his acting career. Besides this, he has also earned some money through sponsorships and endorsements.

Paddy Holland is still a growing actor and has a lot of potential. So, he is likely to make more money in the future and his net worth will continue to grow.

Paddy Holland is a young promising actor. He has already made a name for himself in the industry and has earned a lot of money. However, his main source of wealth is acting.

In the coming years, there is a huge probability that he will earn around $1 million every year.

Overall, Paddy is financially successful at such a young age and has a great future. Hopefully, he will achieve like his big brother Tom Holland.

Paddy Holland with no doubt is amazing in terms of his appearance. He is slim and fit and will try to get more muscles in the coming years.

Well! This was all about the actor Paddy Holland. Please share your opinion and feedback regarding this article below in the comment section.