Let’s talk about Payton Moormeier, a handsome and endearing young sensation who has racked up massive internet fame.

His most popular Musical.ly uploads. He was previously a member of the Tik Tok group and has attended Playlist Live twice.

Who is Payton Moormeier? 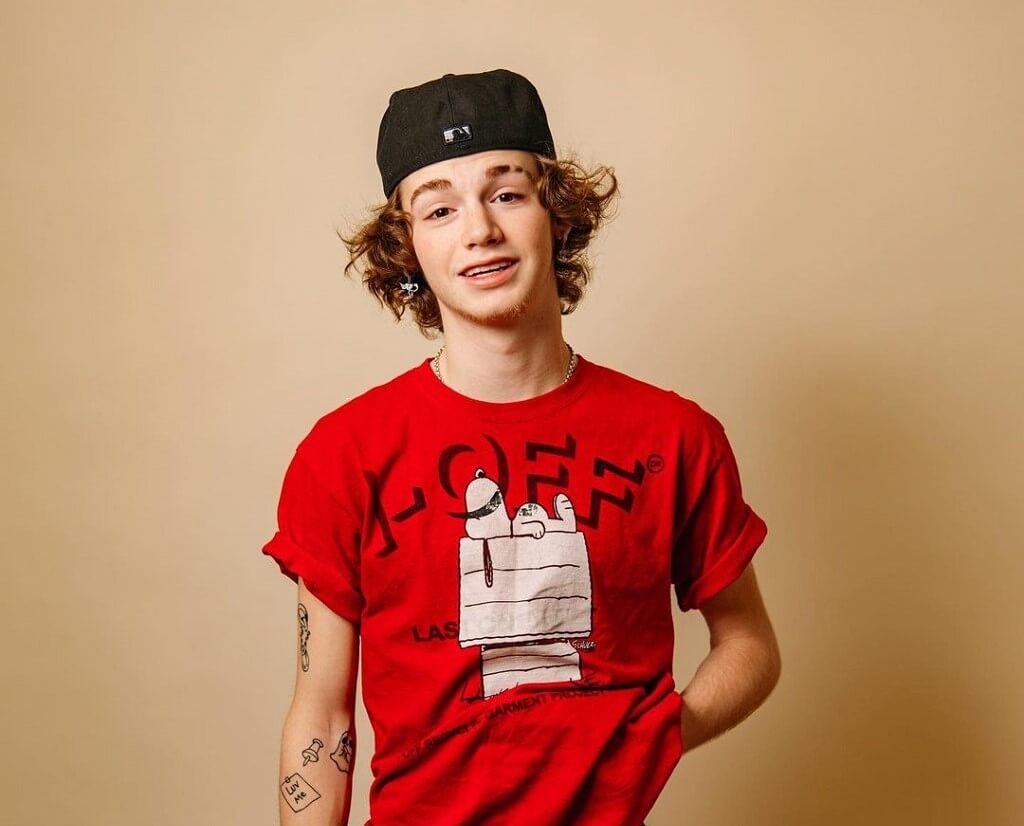 Payton Moormeier is an American social media personality. He is best known for his uploads to Musical.ly (now TikTok). His ‘TikTok’ videos showcase his uncanny ability to edit videos.

He is renowned for his use of special effects and transitions in his TikTok videos. He is the quintessential “muser.”

He was previously a member of a ‘TikTok group and has attended two ‘Playlist Live’ video conventions.

He is also popular on other social media platforms, such as ‘Facebook,’ ‘Instagram,’ and ‘Twitter.’ He has a sizable following on social media and his own clothing line.

Payton Moormeier was born in ST. Marys, Georgia, on July 28, 2003. He is also seventeen years old and was born under the Leo zodiac sign. Joanne, his mother, is his primary caregiver for him.

His father’s name is Chris Adda. His family is a great source of encouragement and support for him.

Additionally, he has an older sister, Faith Moormeier, who is a fellow social media celebrity who is extremely supportive of his accomplishments.

He frequently posts photos of his family, who all appear to be very beautiful and content together.

As far as his education is concerned; Payton has provided no information about his educational background to date.

Payton Moormeier had never considered a career in show business. He did, however, possess an innate ability for performing arts.

He chose social media as a platform to showcase his abilities to the rest of the world.

He quickly became a member of musical.ly’ (which has since changed its name to ‘TikTok’) and began posting lip-sync videos.

He eventually began including special effects in his videos. These special effects and expertly edited transitions quickly became the focal point of his musical.ly’ videos.

Payton rapidly grew a sizable following on the platform. Payton was verified as a “muser” on April 29, 2017, after accumulating over 12 million “TikTok” “hearts. 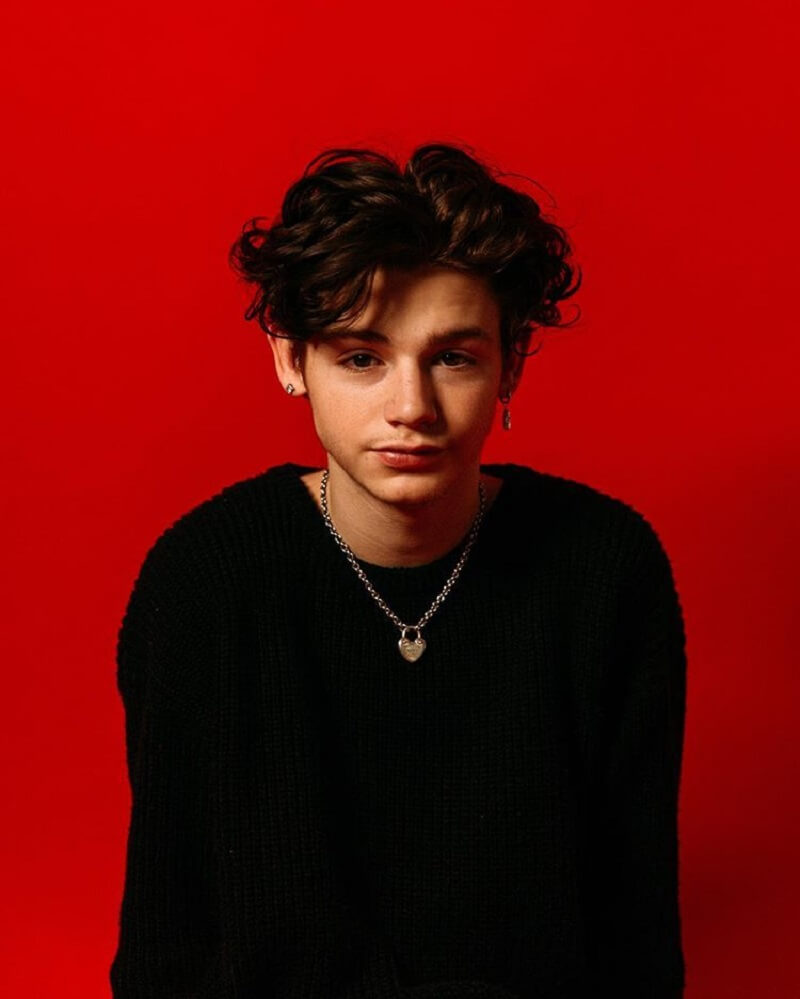 Apart from TikTok videos, he enjoys singing, and in 2020, he released his first song, “Love letter.”

As a result, it demonstrates his determination to reach the milestone of becoming the world’s most competitive singer.

Payton has made two appearances at ‘Playlist Live.‘ He first attended the event in Washington, DC, in 2017, and then again in Orlando, Florida, in 2018.

He also maintains a ‘YouTube channel, where he regularly posts entertaining videos. He has, however, only uploaded four videos to date. He appears in one of the videos alongside his sister.

The channel has a subscriber base of approximately 22,000 people. Additionally, he has an ‘Instagram account with over 90,000 followers. Payton also has a clothing line called ‘alwaysagainusa.com.’

He swiftly took to social media to set the record straight.

The Tik Tok star Payton Moormeier may or may not be dating someone, but he has never made his relationship public.

Due to a lack of information at the moment, we can only assume he is single. He is now concentrating his efforts on his career and studies.

However, it is believed that Payton Moormeier’s girlfriend is Avani Gregg who is also a tik to sat. Though, it was rumoured and has been confirmed by him.

Apart from that, no information about his previous affairs or relationships is available. In August 2019, Payton was the victim of a celebrity death hoax.

False reports circulated that the viral sensation had been killed in a car accident.

Also Read: Who is Ava Majury?

Payton Moormeire net worth is estimated to be $2 million as of 2022. He earns the majority of his money through YouTube videos, sponsorships, and other sources.

Additionally, earnings are generated through endorsements and brand information.

He has a following of over 4.6 million on Instagram and 6.3 million on TikTok. He also launched a Twitter account in August 2017, which currently has 275.5k followers.

Payton Moormeier was born on July 28, 2003. He will turn 18 in 2022. He is a handsome and endearing young sensation who has risen to enormous internet fame.

His eyes are a dark brown color, and his hair is a light brown color.