Who is Peter Stormare?

Rolf Peter Ingvar Storm is professionally known by his credited stage name Peter Stormare. He is a Swedish actor. He is popular for playing the role of Gaear Grimsrud in Fargo in 1996.

Another famous role portrayed by him was Prison Break from 2005 to 2007.

Rolf Peter Ingvar Storm was born on 27 August 1953. Currently, Peter is 68 years old. If talking about his birthplace he was born in Kumla, Orebro County, Sweden.

Soon Peter’s family moved to Arbra, Gavleborg Country. When he got to know that he shares his surname with a senior student at an acting academy he changed his surname.

Presence in an acting academy directs that perhaps Peter was into acting from a very small age.

If talking about the incident of changing his name Storm to Stormare. The name storm has the same meaning in English and Swedish.

While Stormare is a Swedish name that holds the meaning of stormer. Before moving onto Stormer, he shortly changed his name to Retep Mrots which again means Peter Storm.

Peter Stormare is a Swedish actor. Along with acting, he has made a career in music too. Let’s have a look at his acting career then we will be moving to his music career.

The prominence of Peter Stormare in the acting industry was noticed in 1996 however he has been present in the same industry since 1978.

His first noticeable role was of the character Gaear Grimsrud in Fargo in 1996.

Another significant role that he played was John Abruzzi on Prison Break from 2005 to 2007. He has featured in films as well.

The films in which he appeared were The Lost World: Jurassic Park in 1997. The film Playing God was also done by him in the same year 1997.

In the next year in 1998, Peter was again seen in two films Lebowski, and Armageddon, and in 1999 the film in which he acted was 8mm.

And the film in which Peter was next cast was Dancer in Dark in the year 2000. 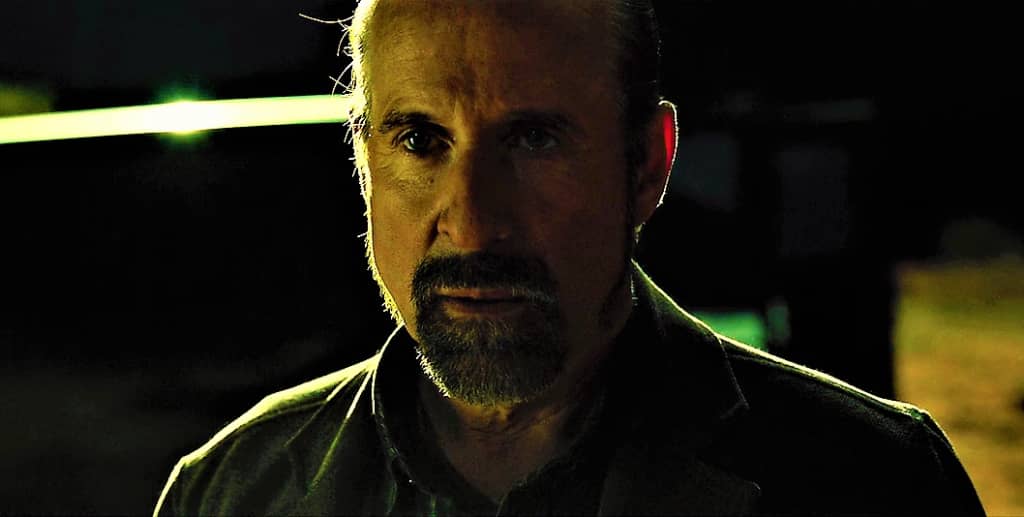 After he took a break of two years and made his comeback to films in 2002. The two films in which Peter acted in the mentioned year were Minority Reports and the Dark.

A huge break was observed in the filming career of Peter Stormare as he was seen absent after the year 2005 and reappeared in 2014.

In 2014, Peter acted in the film 22 Jump Street and he also appeared in a video game in the same year. The video game was named Destiny.

Now let’s move to his music career. When Bono of U2 heard some of the songs, he appreciated Stomare to create an album. Stomare released his first album Dallerpolsa och smafaglar in 2002.

He was seen in a band called Blonde from Fargo. This band runs a record label called StormVox.

He was featured in the music video of the song “Uprising”. The song was from the Swedish power metal band Sabaton.

He was also seen in clips of Frau and Mann, and Steh Atuf of the metal project the Lindemann.

Peter Stormare is a family man. He is a well-mannered man who knows how to divide his time between Sweden and the United States.

He was married to actress Karen Sillas in 1989 but unfortunately, they got separated in 2006.

For the second time to Toshimi, a resident of Japan in 2008. The couple of Peter and Toshimi knew no boundaries when a little angle entered their life on 9 May 2009.

Peter is currently living in Los Angeles along with his daughter and wife.

If talking about the inner life of Peter Stormare, some interesting facts have come to the surface. Peter is a Christian and says that he is in contact with God.

During his young age, he took part in Baptist meetings in Arbra.

He owns a strong spiritual side which he gained from his mother. Peter considered his mother as a medium who was supposed to inherit that ability from her father.

Interested to know about what is the net worth of Peter Stormare at the age of 68 years.

Along with being an actor and musician, Peter is also a voice actor, theatre director, and playwright but commonly he is known for his stage work.

The estimated net worth of Peter Stormare is $5 million. He also became the associated director at the Tokyo Globe Theatre and owns more than 140 acting credits to his name.

His social media appearance is still under search. Seems like even a great actor has kept himself away from media to avoid controversies.

Working for more than decades, Peter has earned millions of fans.

Next Read: Who is actor Nathan Fillion?