He is best known for frequently sharing fitness and weight-lifting videos and photos on his social media platforms.

Peter has garnered himself a significant fan base.

His cute antics and professional demeanor have already made him so much wanted amongst his followers.

Who is Peter Vigilante? 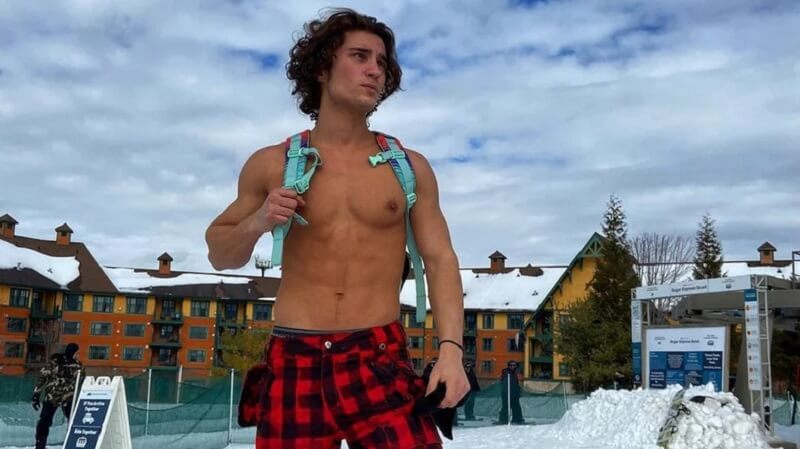 He first rose to fame on TikTok for sharing fitness and weight lifting videos.

Peter is also recognized for his appearance on Netflix’s reality television series Too Hot To Handle, which premiered on 23 June 2021.

He has an American nationality and is of white ethnicity.

Peter is a follower of Christianity and so are his parents and siblings.

Peter was born to Tom and Maria Vigilante. He has three siblings.

He occasionally features them on his TikTok videos. He was raised alongside three siblings, two brothers named Gianni Vigilante and Joseph Vigilante and a sister named Angelina.

He graduated from Seton Hall University. He was very much interested in acting and in fitness.

An interesting fact is Peter has his twin brother Joseph Vigilante. Both look quite similar. 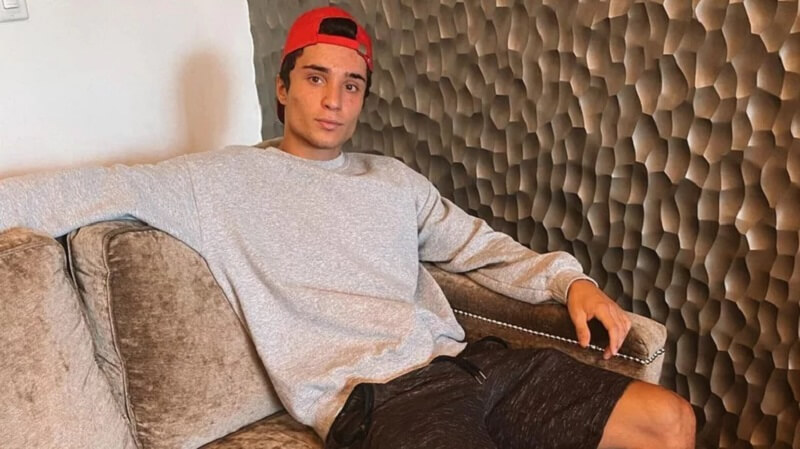 Peter Vigilante is a TV star, a personal trainer, and a social media sensation.

He is a reality television personality, TikTok star, and social media personality.

He has amassed over 3.3 million followers with more than 135 million likes.

The TikTok star is also popular and active on Instagram, with over 600k followers.

He usually shares his fitness and family photos. He launched his self-titled YouTube channel on 27 February 2019.

He uploads similar content that he shares on TikTok. The channel boasts around 42 thousand subscribers. He also has a verified Twitter account with over 26 thousand followers.

Peter Vigilante is also known for his appearance as a contestant in season two of Too Hot To Handle, a Netflix reality shows that premiered on 23 June 2021.

The social media star was removed from the reality show at the beginning of episode five when Melinda chose Marvin Anthony over him.

He can be found at

Peter Vigilante is said to be dating Melinda Berry who is his girlfriend.

They were both on Too Hot To Handle.

The two first met at the villa on the sets of Too Hot To Handle in season 2.

At the beginning of July 2021, Melinda & Peter declared their relationship through an Instagram post. This was briefly after the final episode was dropped. The two frequently appear on each other’s social media pages.

They are also known for their interracial love story as Melinda is of black ethnicity.

Peter Vigilante’s net worth is estimated to be around $ 50,000 to $ 200,000. As he does not like to share such information in the media it has not been verified as of yet.

All his income comes from being a social media star and a television personality.

He also earns from his social media posts.

Both TikTok and Instagram help him earn money. Being a personal trainer makes him a good amount of money.

He does have a fascination for bikes but it is not known whether he owns one or not.

Peter seems to be a simple guy who lives a down-to-earth lifestyle.

Peter and his girlfriend Melinda can often be seen together but they do not seem to splurge their money often.

Peter is a man who probably likes to save more than he likes spending.

However, he does live a comfortable lifestyle with his family.

Peter Vigilante stands tall at a height of 5 feet 8 inches or about 173 centimeters tall, and he weighs approximately 161 pounds or 73 kilograms.

He has long curly brown hair and brown eyes. He likes to keep fit and he is a gym hunk.

However, he has a sweet and pleasant personality.

He is extremely fit physically, being a personal trainer he needs to be. But it is said that he also likes performing stunts and is into sports.

So this is all you need to know about the personal trainer and the ThTh star. Thank you for reading the article about Peter Vigilante.