Many people of the world have a distinctive personality from other common people due to their extraordinary performance and capabilities. Petra Bagust is one of them.

She is a highly reputable and famous television presenter and charity spokesman.

Her life story is amazing and motivational for the people who want to get success and money. 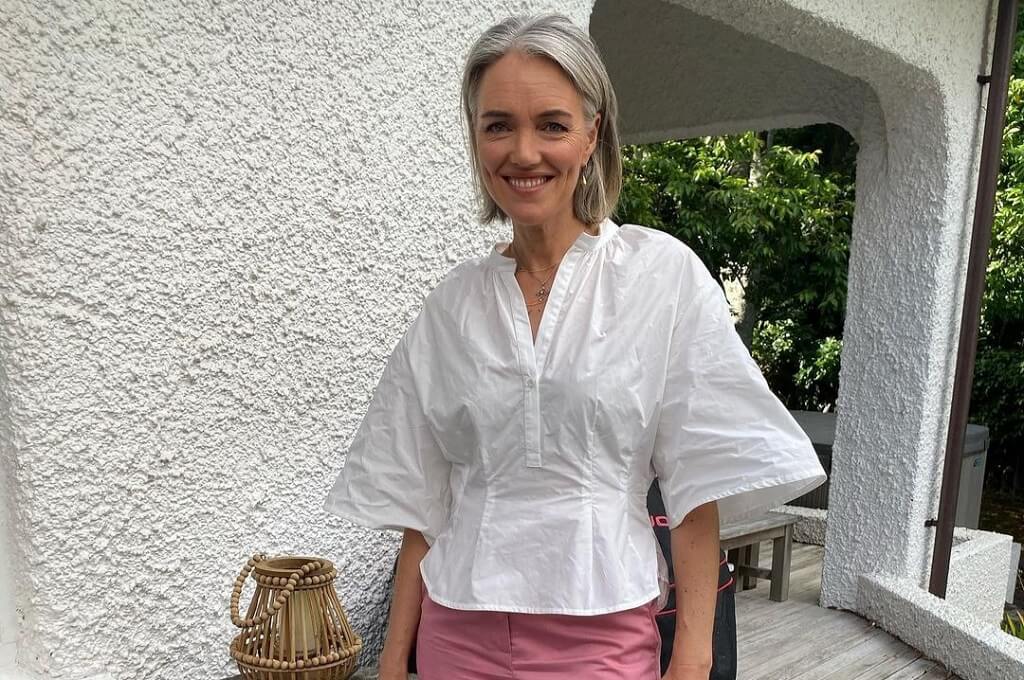 Petra Bagust is a renowned TV presenter and actress, and she belongs to Newzealand. She is famous for her passion and talent to engage with the public.

She is considered an elite class and a famous personality in New Zealand.

She is also the most popular Television Presenter. As a TV presenter, she has been enjoying her admirable profession for 20 years.

Cry TV (A local TV station in Newzeland) was the first platform from which she initiated her television profession.

Her fame on television started in 1996 on the TV3. After that, her career had a long journey.

She also hosted real estate shows, live events, game shows, and a lot of national and international travel shows. She also hosted Cola Christmas in the Park for several years.

From 2008-2010, she hosted a great program “What’s Really in Our Food?”.  She got an award for “Best Presenter” in three consecutive entertainment programs three years.

Petra Bagust was born on April 14, 1972, in Christchurch, New Zealand. Her mother’s name is Judi Bagust she has not revealed her father’s name.

The TV personality credits a lot to her mom for being her supportive mentor.

Further, Petra has also shown a strong connection with her father. This came to know us after some of her statements in a video. She said: My dad has taught me many useful things.

I learned how to hammer a nail straight, sleep through house renovations spin a great yarn at the dinner table (stories 34 to 51 are my favorites), pick the perfect site, cook a one-pot feast, snorkel in the ocean, and catch a fish.

I learned how to fix almost anything, build the winning bridge (in the balsa wood bridge-building competition), drive a car, change a tire, have adventures in regular life, how to play mental card games, how to start and almost finish a job (“the last 10 percent takes 90 percent of the effort”).

Adding more, she said that:

I also learned that giving yourself a grandiose title really helps set the tone and that real men can wear pink. I learned to stay calm in emergencies and to be generous with my heart and my time. And I learned the absolute joy of grandads. Hip hip hooray for Captain Super Grandfather Daniel.

She completed her early education in Christchurch. She then enrolled in the University of Canterbury, where she got a degree of Bachelor in Fine Arts in 1995.

Petra Bagust is a well-known television presenter. I know that you have a keen interest to know about her personal life. Petra follows Christianity. She married Hamish Wilson in 2000AD.

He is a cameraman. They have three cute and gorgeous children. Their names are Venetia(daughter), Theo(son), and Jude(son).

Petra and her husband spend most of their time with each other. Although there were some ups and downs in their marriage life, it is sustained for a longer period.

They also had to go to the marriage counsels, due to bad relations with each other. 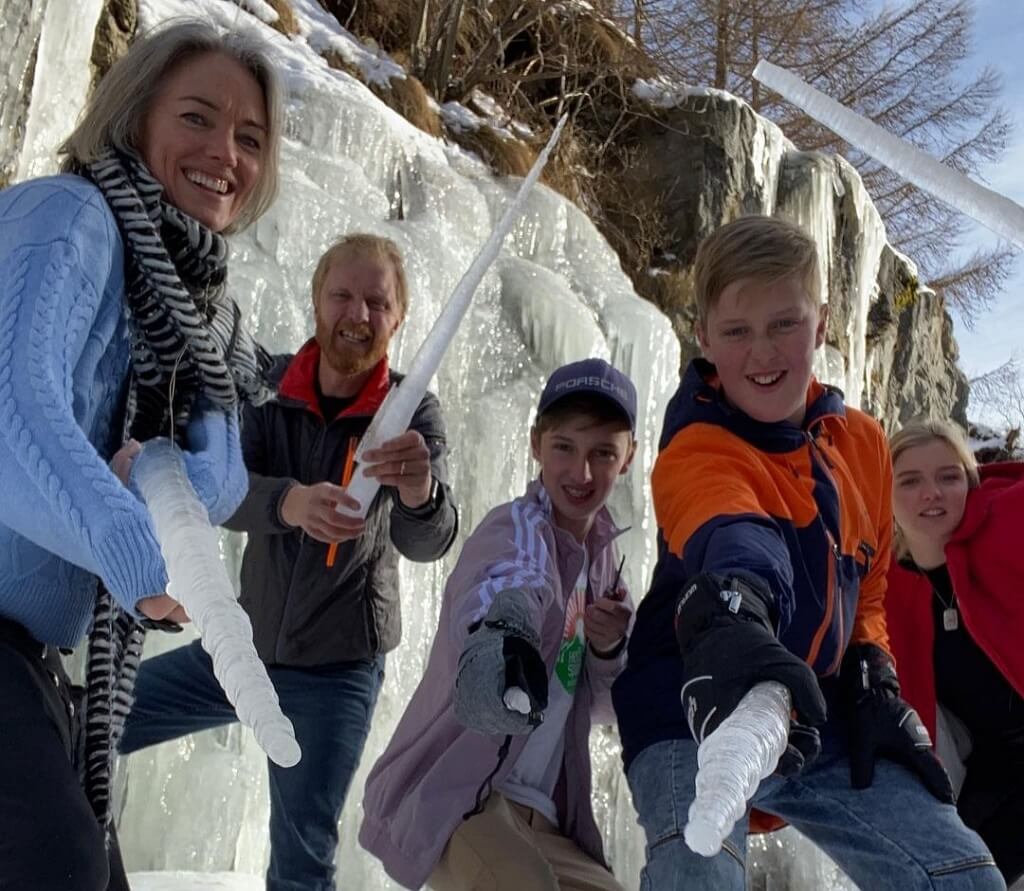 The main reason for clashes was the choice of a career. She resigned from morning television.  She tried her best to make her marriage life happier.

Once, she said that she and her husband are working continuously on their relationship and learning from each other.

In an interview, Petra said that they learned from marriage counseling using code language to end a fight; however, she hadn’t revealed the code that they use. She said it laughingly.

This couple also has a strong relationship with mom and dad. Having some clashes in their relationship, there are a lot of great things in their life.

The most significant thing is that they care about each other. There is discipline, love, and sympathy in their relationship.

Her current estimated net worth is $2 Million USD.

Apart from this, she also takes part in many charity works. She collected seventy-five thousand dollars as an ambassador in a charity cycle which was forty-two km long.

Petra Bagust is a famous and revolutionary television personality. As she belongs to the media industry, so for this reason, her social media appearance is on a high scale.

You can find her on Instagram where she posts pictures on regular basis. She can also be followed on Facebook.

There is also some rush of their followers on Twitter. She is the source of inspiration and motivation for a lot of people. Indeed, she has a deep social media influence.

Next Read: Who is Nick Pulos? Stunt Actor Biography