The social media personality rose to immense popularity in a very short span of time on TikTok. Yes, we are talking about Pierson Wodzynski.

She kept her foot in the world of popularity after she started posting comedy sketches on her TikTok account. Before Wodzynski used to post vlogging, pranks, and traveling-related videos on her YouTube channel.

Pierson has been creating videos on her official YouTube channel which has more than 2 million subscribers.

She has always managed to keep her fans well-engaged through her popular content. This explains well why she has achieved so much fame and popularity.

Let’s deep dive more about this amazing personality below in this article. 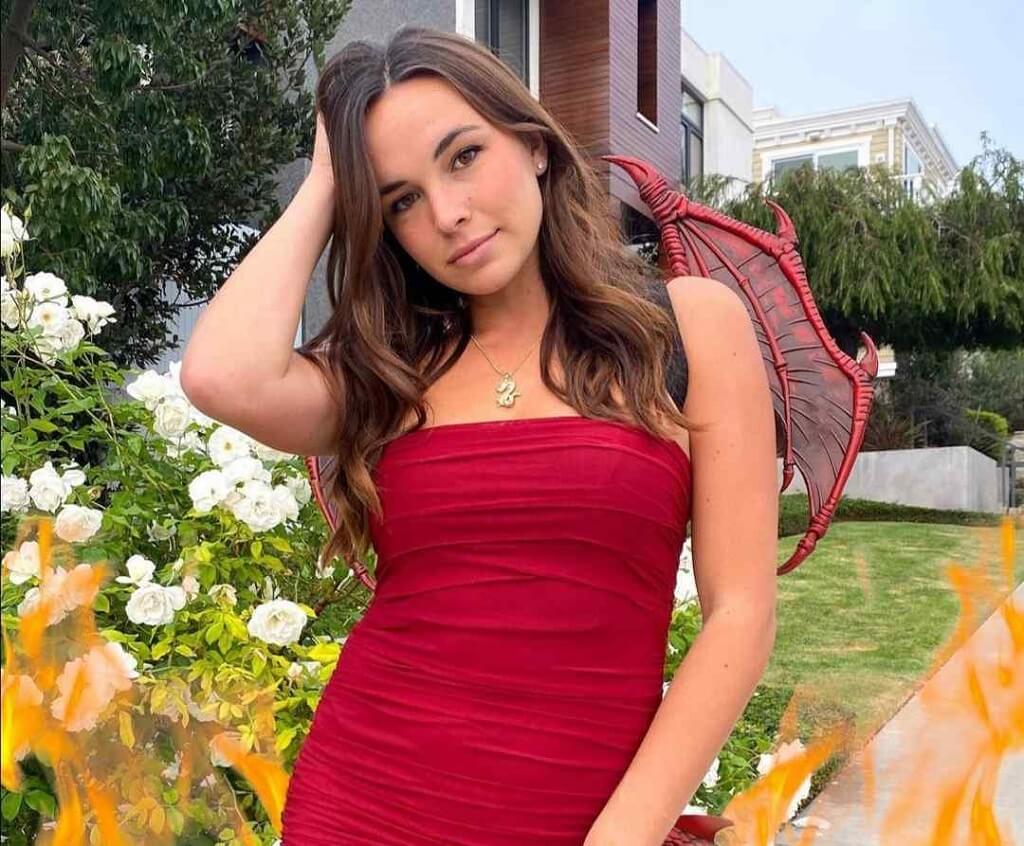 She has 13.2 million followers on TikTok and still counting.

Her clever character-based comedy sketches got so popular that she acquired 12 million fans and more than 280 million likes.

Pierson has partnered with Amp Studios, a digital content studio to collaborate with other internet personalities.

Pierson was born on the 18th of February 1999 in California, United States. She was brought up and raised in an upper-middle-class Christian family.

She completed her early schooling at a local High School in California. Later she got enrolled in Santa Barbara and EI Camino College, California, United States from where she graduated.

Pierson was very passionate about acting and modeling since her childhood years and always wanted to be an actress and a model in her career. 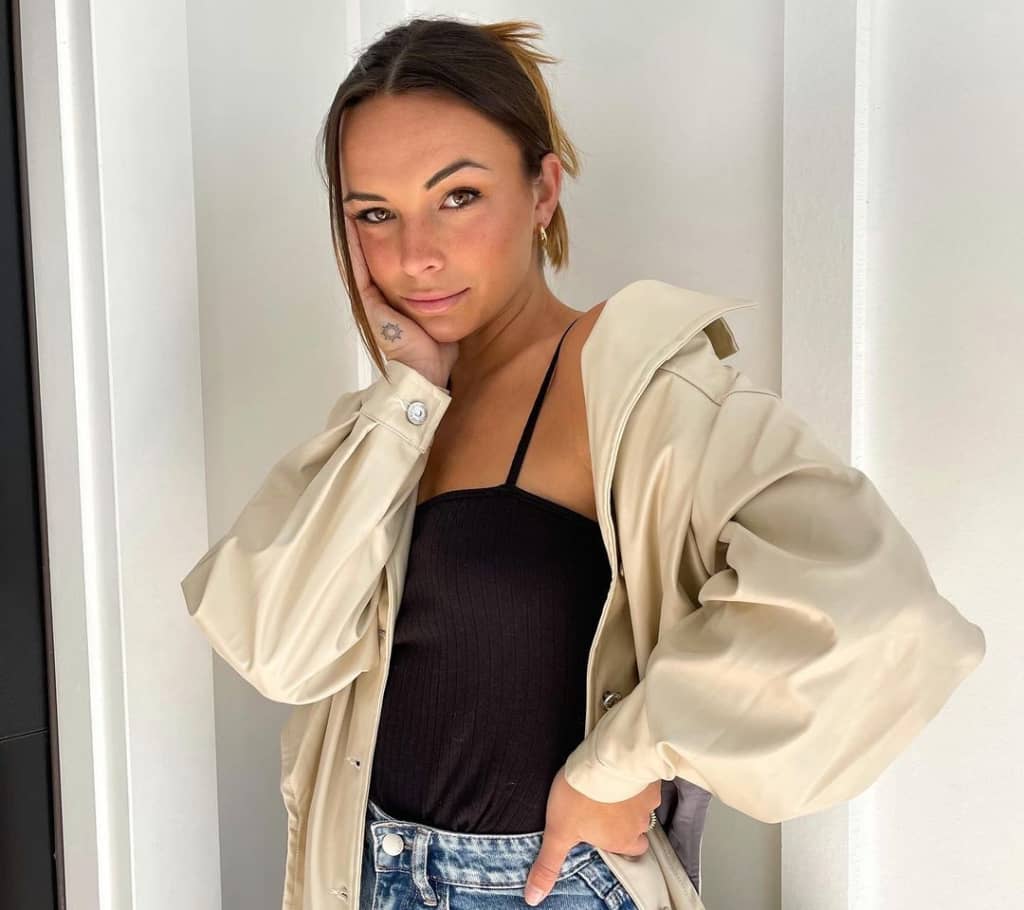 Pierson began working on online media during her college days. Firstly she started her YouTube channel just for fun which later gave her huge popularity followed by TikTok.

After she graduated she decided to make her career in YouTube.

In 2020 Pierson got immense popularity on TikTok through her short videos where she has more than 13.2 million followers.

AHHH THIS IS A DREAM COME TRUE! Thank you to everyone who takes the time to watch my videos or support me in any way.

I really pour my heart and soul into every video & to see that people are enjoying them makes my heart freaking melt!

I’m so happy to be doing what I’m doing, creating videos and entertaining has ALWAYS been a passion of mine. I can’t wait to see what the future has in store.”

Pierson has also associated herself with top brands over the course of her influencer and content creator career.

She has been at the front of various brand categories associated with apparel, makeup, sports, skincare, fashion, and healthcare.

Some of these brands are  Beginning Boutique, White Fox, Shein, and many more.  She has also been on the cover of many lifestyles and fashion magazines. 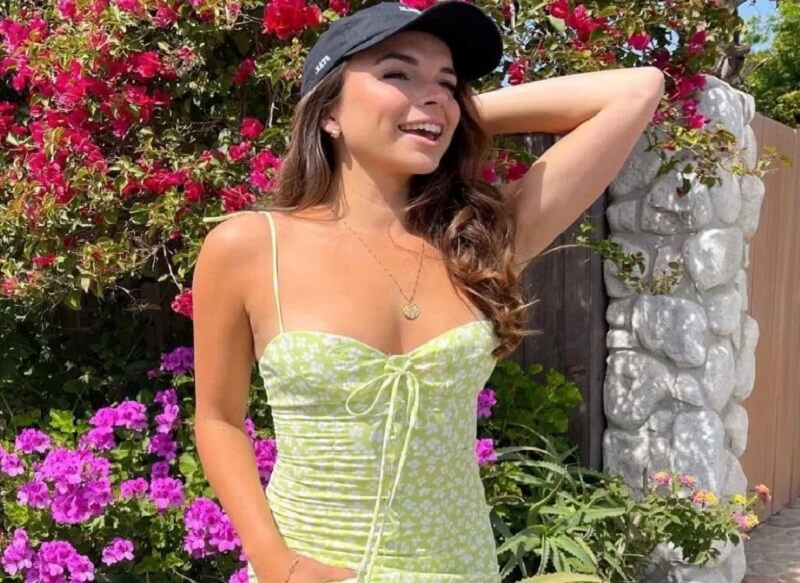 Pierson lives with her father Mr. Wodzynski and her mother Mrs. Karin Wodzynski. She also has a younger brother Logan Wodzynski with whom she’s very close to.

According to sources Pierson is in a romantic relationship with her boyfriend Brent River since 2020. Together they create lots of content.

In March 2021  Pierson Wodzynski and Brent Rivera got married for 24 hours for a YouTube video. Though Pierson and Brent do not share anything about their relationship with one another openly.

Pierson does not share much about her past relationship status.

Pierson lives a lavish lifestyle. Her net worth is estimated to be around 3$ million USD as of the year 2022.

Most of her earnings come from her social media presence as a content creator, brand collaborations, and other ventures like merchandise.

Pierson bought her dream car “Bronco” on 17 September 2021. As most of her content goes viral her net worth is increasing rapidly every year.

Pierson is a young and beautiful woman with a charming personality. She possesses stunning body curves and impressive body measurements which are 34-26-37 inches approximately.

Her complexion is accompanied by her gorgeous dark brown hair and brown eyes and thick eyebrows. She is also blessed with an adorable dimple on her cheeks that give her smile uniqueness.